Are there just no players left in Denmark?

Forgive us, but we really didn't think the natural replacement for Bubzkji, MAD Lions' best rifler, was Polish player innocent, a guy who was slightly overshadowed by Snax on his previous team. Snax. In 2020.

However, the malding lions needed a fifth fast as Bubzkji joined Astralis, and after Lekr0 snubbed them, they panicked and took a cheap gamble on innocent. We're skeptical that it will work, so we're assuming thrifty until proven innocent.

In the meantime, North went under their brothers' noses and tried to swoop in on the Lekr0 who rejected them. We know that's against the Bro Code, but North have been on a dry spell.

Luis Mira of HLTV, though, doesn't think Lekr0 is going to North because North haven't even spoken to NiP yet. We tend to agree - if you don't talk to the team who contracts him, and don't want to pay as much as MAD Lions were going to... well, it's going to be tough.

At the end of it all, we're just confused. innocent on MAD Lions makes absolutely no sense, but neither does trying to sign a player without talking to the team who owns him.

If North could just sign someone, that'd be ideal for us. We can't take any more North rumours in our internal group chat from aizyesque, who keeps saying something about dupreeh that makes even less sense than these stories - so they'll probably happen.

You are my horse, my friend 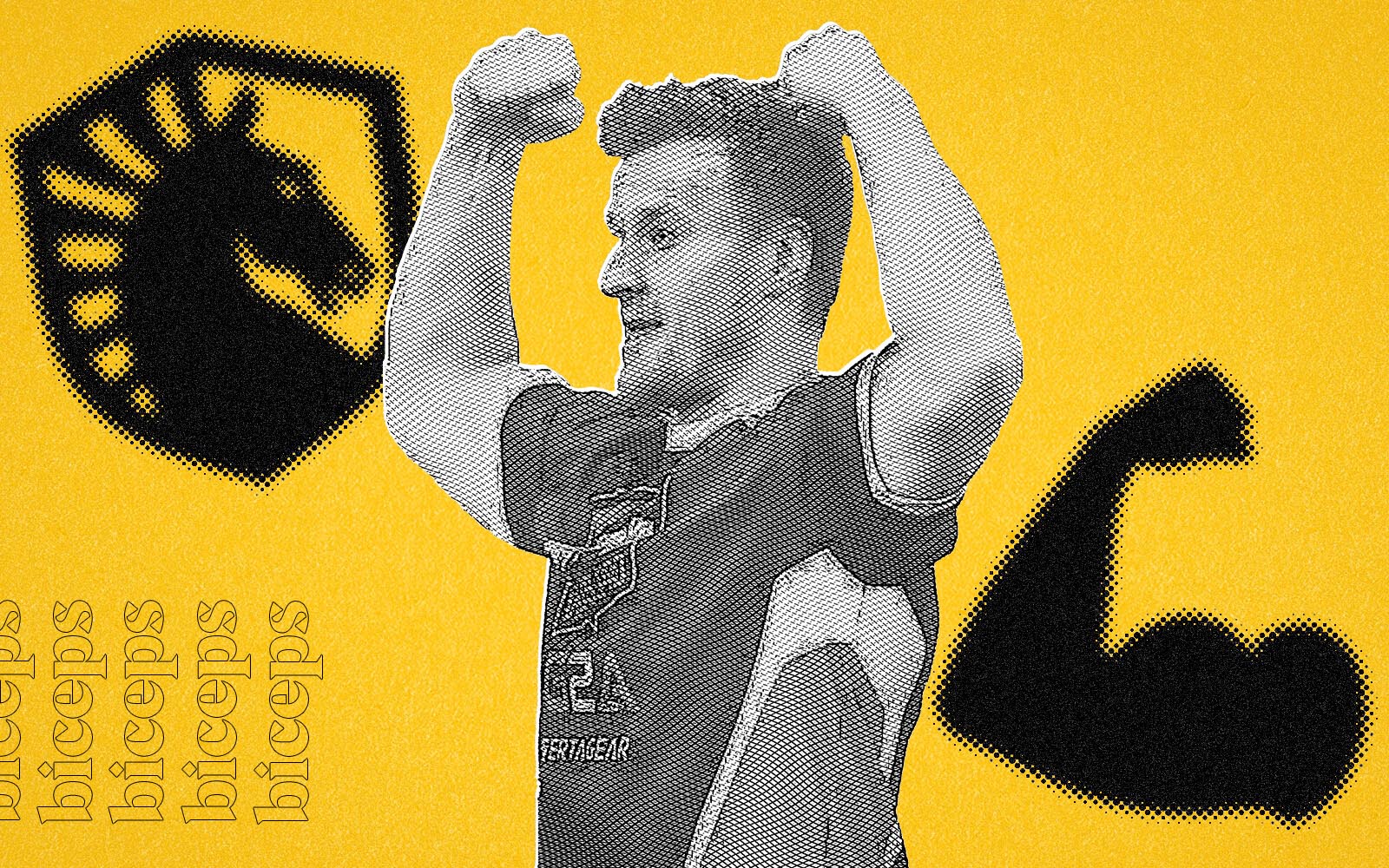 Your friendly neighbourhood muscle farmer and longstanding member of the Counter-Strike community - paszaBiceps - has joined Team Liquid as a streamer. In what would seem to be NA CS' best attempt at being funny the number one organisation of the region announced the arrival of our beloved Papito.

As a streamer, not much will change for paszaBiceps - only difference to the viewing experience will be that he will be representing the Liquid brand and sponsors. If this means we'll get to see more pasza streams then count us in.

Overall, this move can be considered a "sizeable cerebrum move", as recruiting such a staple of the scene for your organisation can only grow your fanbase, and in this case especially in the European and Polish community. Because let's face it, who doesn't like papito?

Shuffle up and deal

The transfer window is open

Can they include m0E? 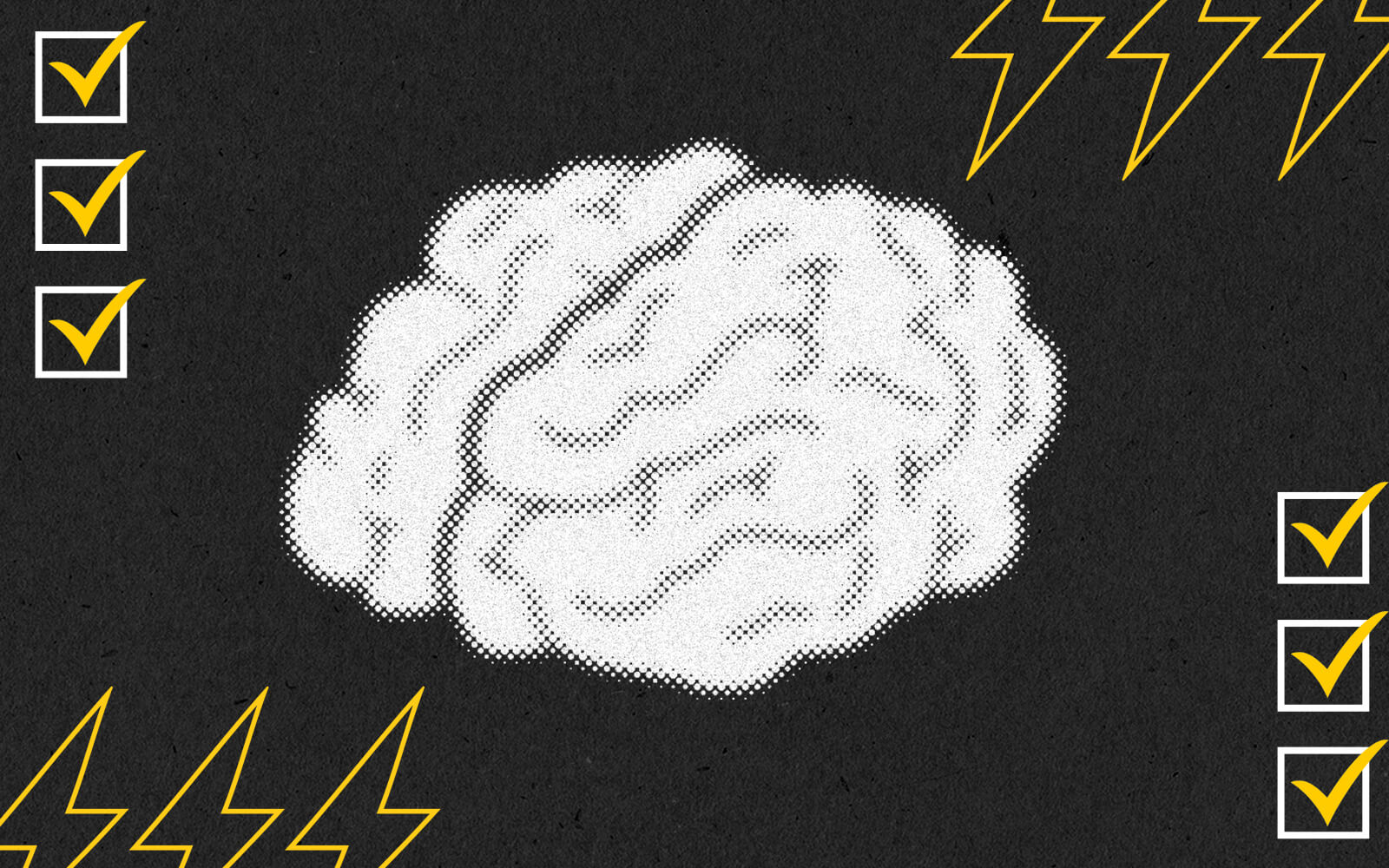 The CSPPA have taken some time out from owning FLASHPOINT on Twitter to start a survey on players' mental health, in order to try and do something about the rampant burnout problem.

This is an important step into solving some issues that have plagued the game for a while, and if there is anything young men need, it's help with mental health - young men commit suicide at an alarming rate, largely in part to mental health problems.

The survey, and accompanying work with established bodies of research at two UK universities, should help us get a better idea of what issues are arising and when.

Once they are aware of the issues, treating them becomes a possibility - but fixing the problems is hard until then. We're optimistic that this will be a step in the right direction, and maybe we can get ALEX and Astralis back.

The last RMR event has been scheduled

All roads now lead to Rio, but they pass through New York, as IEM New York 2020 will be the last Regional Major Ranking event, starting on October 6th - a little more than a month before the Major is set to definitely not be postponed.

We say the Road to Rio is one leading through New York, but unfortunately this tournament will still be held online, as the COVID pandemic rages on. Besides, that'd be one hell of a detour.

The IEM event will sport a $250,000 prize pool, 32 teams from the three major regions, and alongside counting for the Major Rankings, will also attribute points to the ESL Pro Tour circuit. Most teams are yet to be announced, but in NA Team Liquid, FURIA, 100T have already been confirmed, and in CIS Virtus Pro, Team Spirit and Na'Vi are set to attend - along with the usual RMR suspects of course. Upsets galore?

Notable exception is the EU side of the event, which will not count towards the RMR. The last Major-qualifying tournament for the region is yet to be announced, being a different event from IEM New York.

This also means no teams have been announced as of yet for the EU part of the tournament. EU's so good they get their own tournament...