ScreaM got picked up by Liquid and announced he's quitting CS:GO this week. Yes, 2020 is THAT weird. gla1ve is set for a comeback "soon" and there's some retroactive words of wisdom from the Sex God. 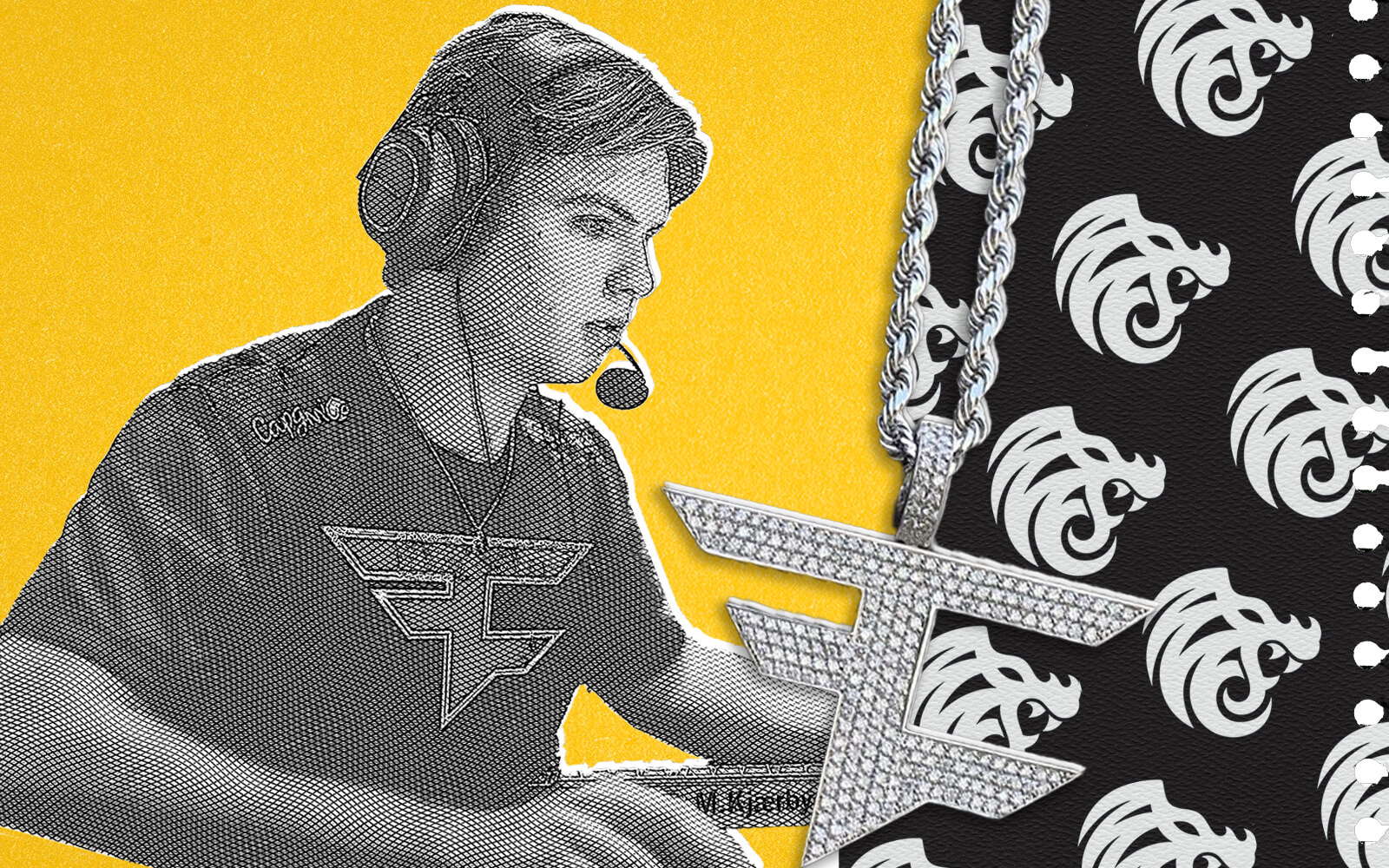 You know what FaZe need more of? Firepower.

Major winner and MVP Kjaerbye will be joining FaZe Clan, according to a report from Cybersport. Given Kjaerbye on Astralis essentially performed a Heimlich manoeuvre on a choking team in a Major final, FaZe seems like the perfect place for him, as they, too, choke Major finals.

The Dane was benched by North due to health issues, but now it appears he won't be reappearing despite signing a new contract less than a year ago, which is sure to leave a sour taste in North fans' mouths. In fact, we know it does, because we have one of the six or so North fans that still exist on the team.

Kjaerbye will be replacing bymas, which in a way is kinda sad. The teenager performed admirably at DreamHack Masters and one would assume he's not going to have to look too far to find a new team. Maybe North will do a straight swap?

That leaves FaZe's team as a nauseatingly stacked five, with basically no room for any kind of support player. They've basically just picked a HLTV fantasy line-up. The galacticos have done away with any facade of needing 'non-fraggers' or 'team players' or any of the nonsense people say about players like TACO. FaZe don't believe in any of that.

MAD Lions' honeymoon period with innocent didn't even start, as they were swiftly dispatched by Heroic. cadiaN turned the new look Lions into mincemeat - maybe AcilioN was the wrong 'slightly-underrated-Danish-IGL-that-can-frag-a-bit-better-than-Hunden' for the team to pick up.

oBo took forZe apart in three maps as xsepower still looks the real deal, despite his team's loss, while Endpoint took a map off of our new German overlords, BIG. OG set up a clash against Complexity by taking down Spirit on map three with valde topfragging the lobby.

In NA, Liquid's honeymoon period was much, much more successful. Grim dropped a near-2.0 K/D in his first game as Liquid smashed Ze Pug Godz, though it would have been disappointing if they didn't.

Chaos beat Triumph, FURIA obliterated Yeah and hilariously, C9 were dealt a blow by losing to TeamOne, getting smashed on the final 2 maps. 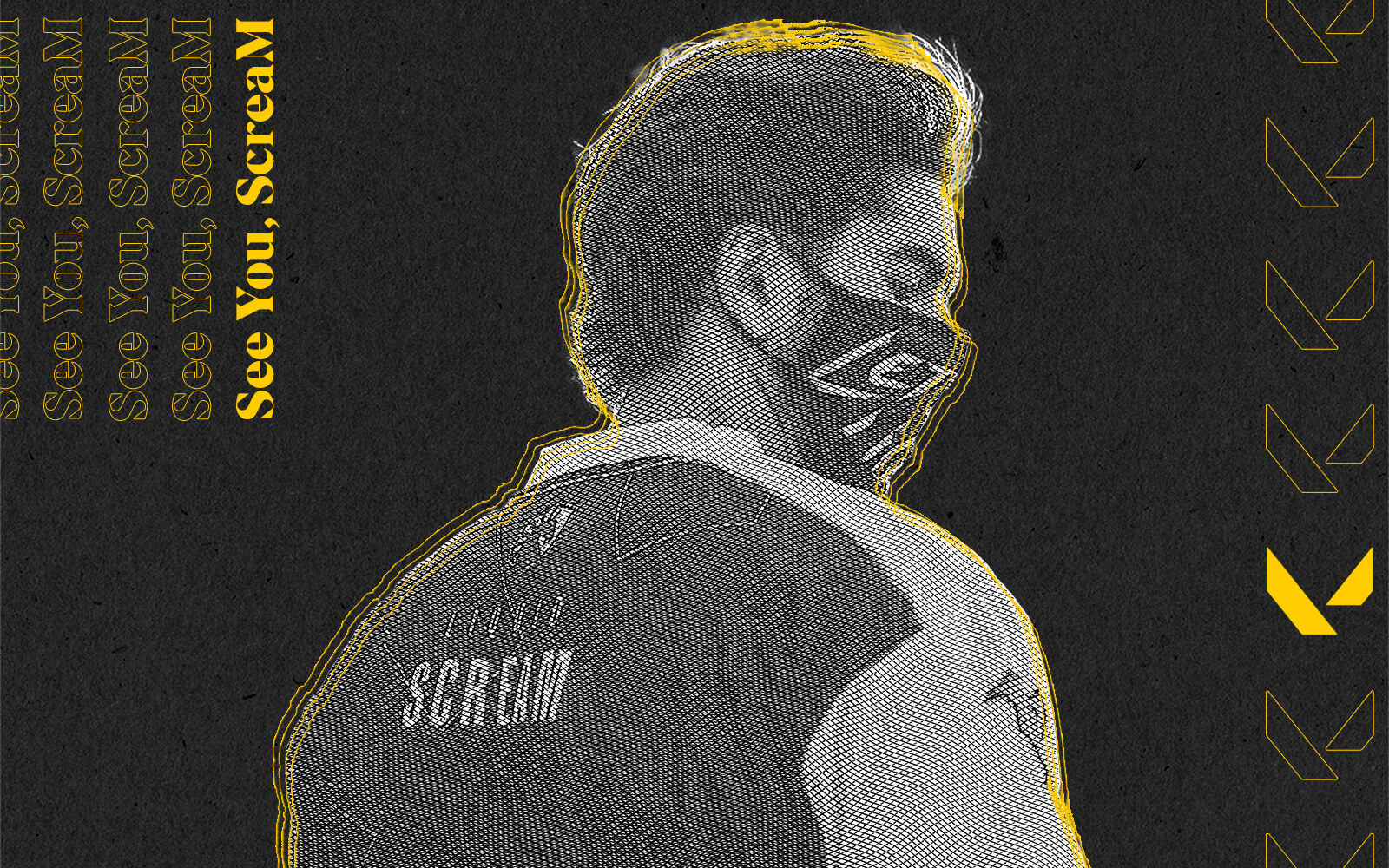 ScreaM has officially retired from CS:GO and joined Team Liquid as a VALORANT player. Lie down. Try not to cry. Cry anyway.

Say no more. We need no excuse. Time to watch it again.

He took no time to flex his utterly bonkers headshot percentage in pro CS, as if anyone needed a reminder. We get it, man. You're better than us. You aimed higher. Now let's see you do it while getting attacked by a turret and an exploding robot vacuum cleaner.

In the meantime, Liquid CS:GO have parted with adreN. We assumed this means PaszaBiceps will become the coach, which makes sense. We know he's a good teacher - he's been teaching us all London at his school for ages.

It turns out the actual replacement was Moses. Liquid are no strangers to signing casters as coaches - they did exactly that for their League of Legends and DOTA teams - and clearly they like the idea. It is, however, a very bald move. Sorry.