North look into their mental health (the jokes write themselves), mousesports pick up a sixth, Astralis' sixth gets a game and CSPPA wants to run a... ranking? 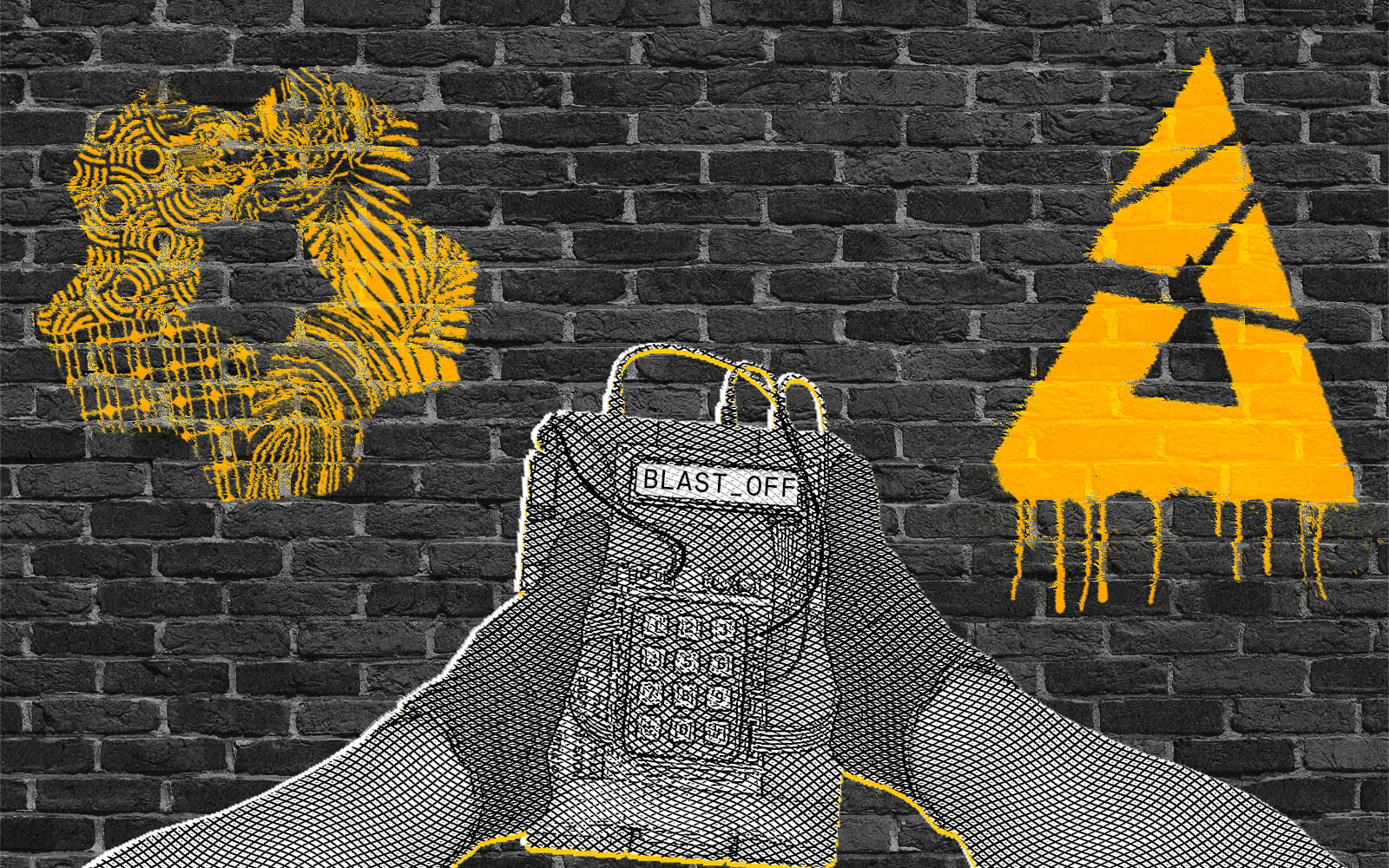 Better late than never, as the saying goes, BLAST pulled out of their controversial deal with NEOM.

Well, not at all might have been even better. And maybe even pulling out quickly, rather than waiting for some teams to boycott...

Look. We get it. You run a big tournament, you want a big prize pool, and you've got to find some way of paying for it. The allure of blood money is strong, and you wouldn't be the first to take it. MIBR took FaZe's money for coldzera, and they're not exactly squeaky clean.

But some blood money is... more bloody than others. BLAST knew their deal would be controversial after seeing the LEC back out of exactly the same deal, and yet they tried to sweep it under the rug. It's a tough decision, but one has to believe that it's the right one.

Money isn't everything. That said, if you'd like to give us some, feel free to DM us for advertising deals. Just don't kill anyone for it.

Remember when FLASHPOINT accused CSPPA of not making a ranking of their own after promising to do so?

Turns out, they'll probably wish they never did release it. Which one should we laugh at first? MIBR in eighth? EG in first? BIG in fifth? ENDPOINT only in 39th?

Here at TLDR we'll go with MIBR in eighth as the funniest, because even MIBR fans don't think they should be in the Top 10, but feel free to tell us on Twitter what your first reaction was.

They give us all the reasons that we need another world ranking (we were happy just using GosuGamers and aizyesque's baller thread to figure out who was best) and why it's legitimate and all that, but it's much more interesting to ignore that and laugh at the list.

If we're being serious for a second, the CSPPA ranking does seem to alleviate part of the problem with burnout, as teams and players can be "protected" during medical leaves.

On the nicer side, the CSPPA has paired with North in their quest to help players with their mental health. A noble cause, but it's probably their fans that need help with mental health more.

All jokes aside, looking after the players is a positive thing, and any steps towards that are excellent. 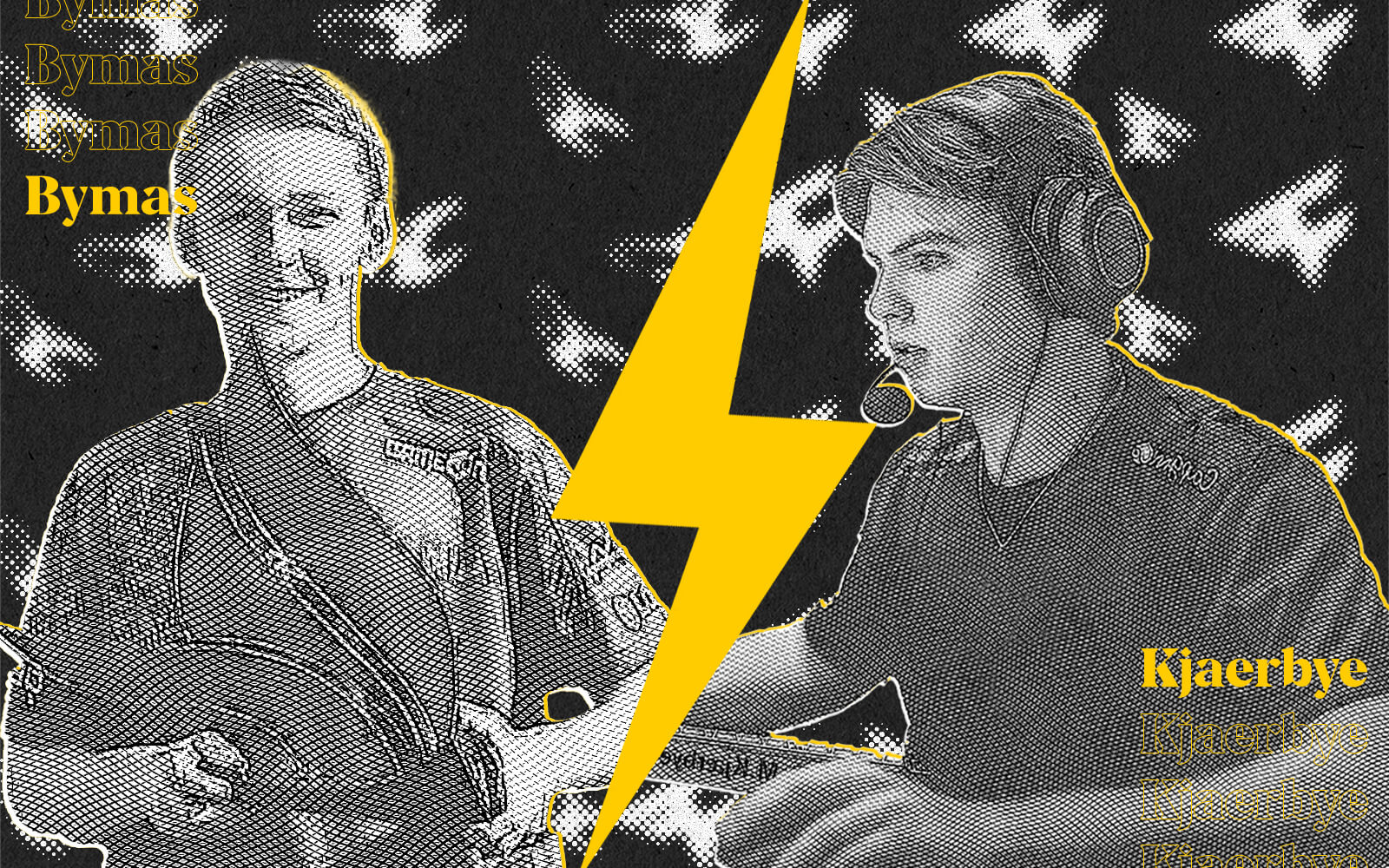 mousesports are living up to their infamous nickname - budget FaZe Clan - as they have picked up Lithuanian youngster Bymas as their sixth man.

The German organisation stated the possibility of rapid changes in the industry, as the reason for the addition of an extra player, an idea which coach Rejin had discussed thoroughly on HLTV Confirmed when Astralis picked up their sixth man. Is this the "write that down" meme in real life?

The reason Bymas was sidelined in the first place, was to make place for FaZe's newest addition, Kjaerbye. The former North player might've learned from his old teammate - you know, that player one of our writers really likes - that he needed to go international.

For FaZe it seems like a no-brainer. They get a transfer free star player, that never choked a Major final.

Arguably the rotation works out well for both players; Bymas is relieved of the pressure of a main roster place, joining a team that has proven itself as a talent developer, and Kjaerbye got to leave North.

Danish powerhouse and literal player card collector, Astralis, have announced their lineup for ESL One Cologne.

Ahead of the quintessential Counter-Strike tournament now turned online showdown, the Danes took to Twitter to reveal that es3tag and Bubzkji will both be making their debut at the tournament.

This means gla1ve will be sitting this one out, stating himself that he feels he's not ready yet, but will be helping the team in any way he can - so anti-stratters beware.

What this also means is that obviously someone else will have to lead the team, and after some questions from fans, Astralis unveiled that Magisk will be the one to take on that role again.

The first test for the new squad will be in Group B, against Fnatic, which gives us a nice Scandinavian derby. The age-old tale of Danish CS versus Swedish CS, we love it!

For the stats wh.. who's who

Fortnite in a CS:GO newsletter?