Captain America is back, but he's also gone, and we do not like it one bit. Something else we don't like is VAC apparently banning legit users :-( 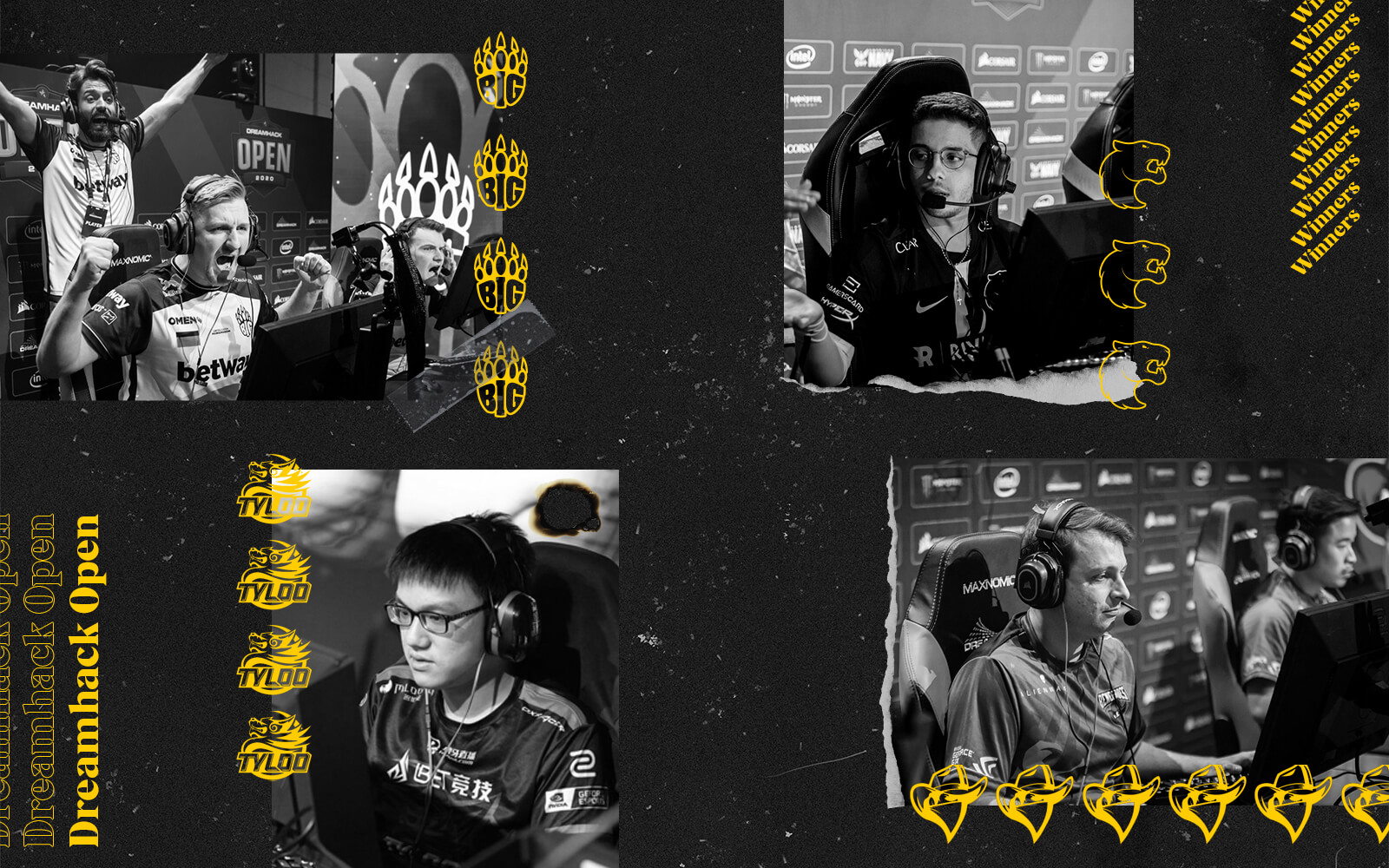 We, for one, welcome our new German overlords.

While Bayern Munich were out there one-deaging Barcelona's entire dynasty in football, the BIG were taking the piss out of Heroic by buying dual berettas in the first round of the second map of the Grand Final, and getting an ace with it.

The only thing scarier than German efficiency, is German swagger.

BIG lost just two maps on their way to the trophy - to Endpoint and OG - who both have British players - while 2-0'ing Heroic twice. At least England got one or two over on Germany - before the Germans go on to win the tournament. It's the little things that keep you going.

It was disappointment once again for the international teams, as OG and Complexity fell at the penultimate hurdle. Complexity had beaten OG earlier in the tournament, but found their match in the form of Heroic - despite a stellar performance from blameF. The Dane joined Mr Online himself - XANTARES - as the highest rated player at the event.

In NA, we saw FURIA take on - and beat - Moses' fighting Liquids, thanks in part to arT just doing arT things. It's like he heard there was a show called Art Attack and thought it was an instruction.

It was a hell of a first showing for the new look Liquid, though. Grim looked like he could hang with the big boys at the top, though Stewie2k struggled as the new leader in the final. It's alright - you're not expecting to win a major trophy with Stewie, we already knew that, right FaZe fans?

Over in Oceania, we'll give you two guesses who won. As night follows day, Renegades take the Oceania trophy. Well, assuming night does follow day in Australia - who even knows. That country is mental.

No Cathedral in the wild

ESL One Cologne kicks off

When we asked aizyesque to write about ESL One Cologne, he was confused. Why would anyone watch a tournament that North aren't at?

Apparently, people do enjoy ESL One Cologne - even if we can't enjoy it in the way we would have liked. It's all online, it's separated for region and it sucks. Other than MIBR - they're playing in Europe. But they also suck.

The Tuesday matches whet the appetite, with a German derby, a French derby and both fnatic and NiP playing, followed by a day of FaZe, NaVi, Complexity and G2 all playing. The team list is absolute filth.

It's also a lot of fun because nobody really has any idea who will win. Astralis will be playing with Bubzkji and es3tag, Vitality and NaVi are inconsistent, fnatic haven't been amazing as of late, G2 keep choking finals, and MIBR... hahahahaha. Hahahahahahahaha.

Well, there's one team who have to be favourites, and that's BIG. We... can't believe we've written that sentence without italics. But it's true - BIG win everything online, and despite the stacked team list, we fancy them.

In NA, we get to see the same few teams play each other again - it's not the most exciting, but watching arT is always fun and a new look Liquid will be playing too. We're really hoping to see another interview with steel, because his interviews are, generally, bloody hilarious. 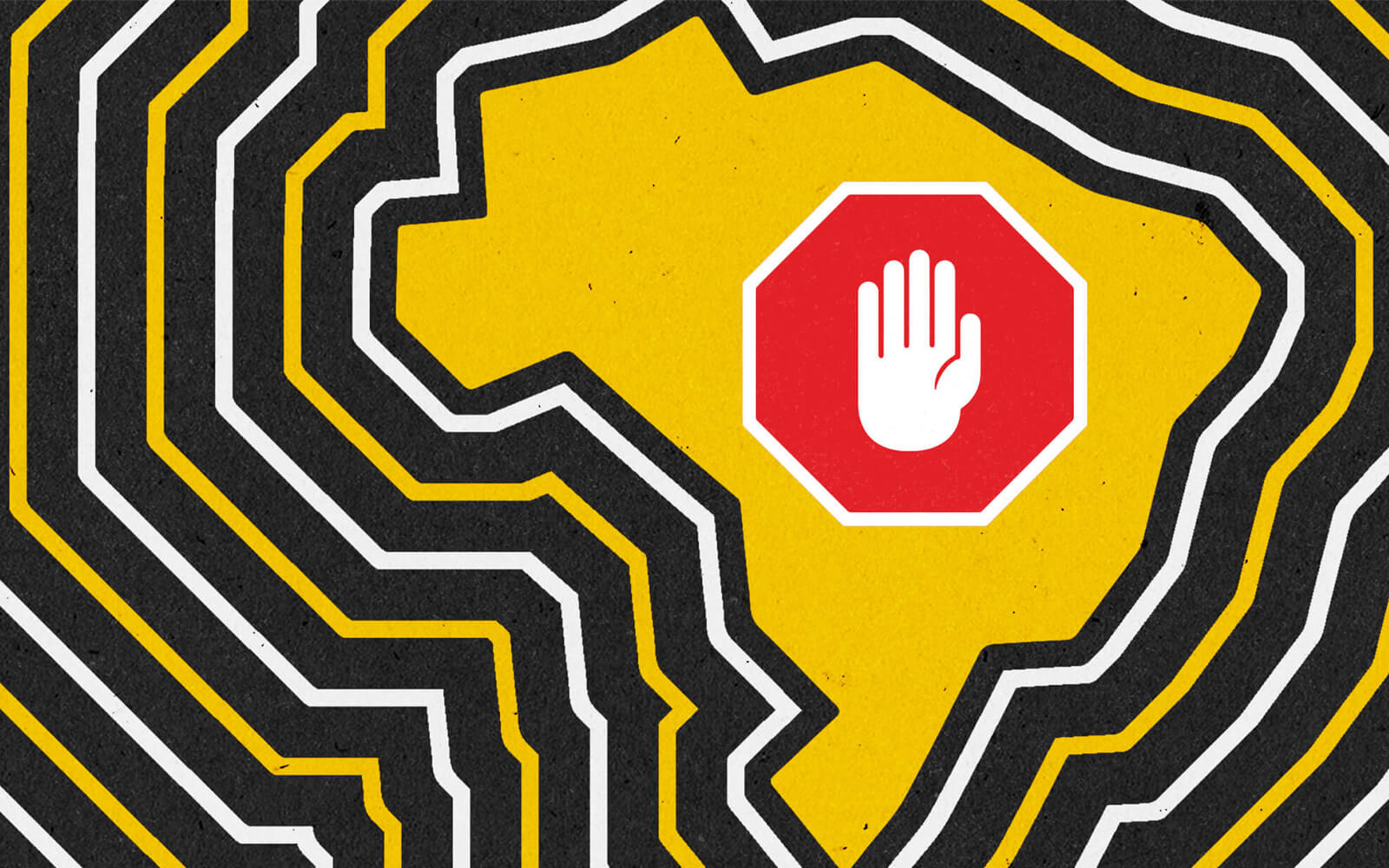 Our crew's most recent addition, PeeKay, found some time in his packed schedule to write a new blog ( jk, global virus and all that). This time he's giving you, our lovely reader, a thorough insight as to why said virus m̶i̶g̶h̶t̶ most definitely will cancel the Rio Major.

Because of the current situation in Brazil - and no, we don't mean CSPPA's top 8 rating of MIBR - things are starting to look grim for the only Major of 2020.

With confirmed cases of COVID-19 up to a staggering 1.8 million and no signs of slowing, the mere idea that travel restrictions might be lifted is about as realistic as a viable and stable VALORANT esports scene.

Sure, the Brazilian government might be ready to welcome all the big gaming athletes, but unfortunately, returning home is the bigger issue, due to Europe's strict travel restrictions for the region, which would not only apply to players, but to staff and spectators as well.

Chanting "send them home" would actually become even more awkward.

No worries however, to try and keep your hopes at least a tiny bit up, we've also put together some possible scenarios for the future and how the Major might unfold. So do make sure to read the full blog, as - just like karrigan against KennyS - you don't want to miss this one.