North could have picked up smooya but didn't, while FunPlus Phoenix wants to build a team around ALEX, who might want to play a different game altogether. 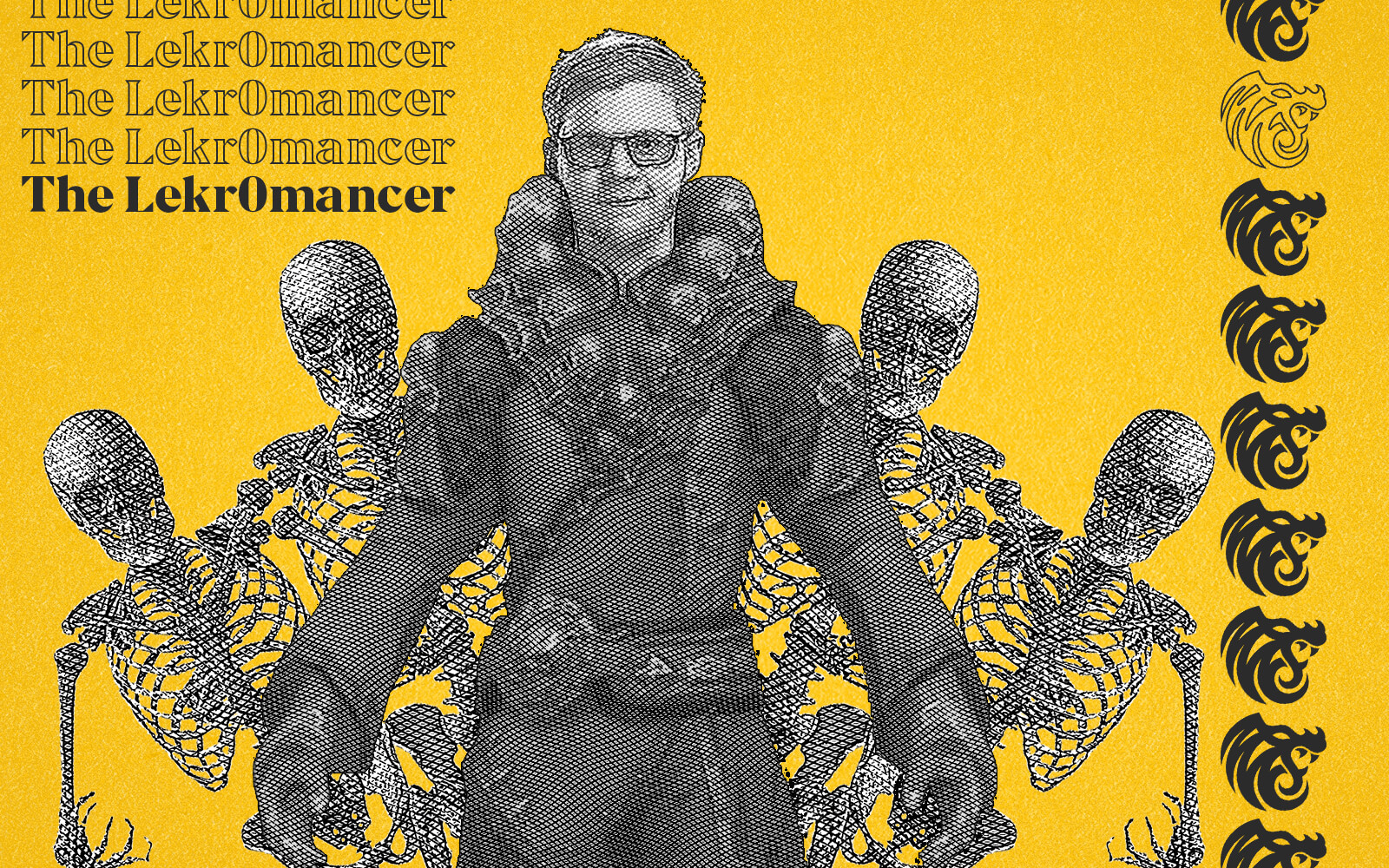 Here at TLDR we are huge North stans, so it has been a painful few mon.. years of watching them go through rosters, faster than your average 13 year old player goes through aliases.

According to aizyesque the turnaround is however within reach, and benched NiP player Lekr0 plays a central part in doing that. The 27 year old has been sidelined since NiP revamped their roster in the Spring, but it seems like North is now ready to cough up the asking price from the Swedes (after cockblocking MAD Lions' attempt to sign him a month ago, that is).

But what really happens when you add a dead career to a dead team? Are they going for the full Jesus-style resurrection, or will it send them further into the rot?

There are so many questions about this Lekr0mancing that North is trying to pull off, but very few answers. Maybe they're simply betting that "what is dead may never die", as North's former Sports Director, Jacob "Maelk" Andersen has famously said.

If you're a North fan and a bit disheartened, remember that it can always get worse.

From the ashes rises

Speaking of dead things coming back to life...

If you haven't quite caught on, and haven't read the headline yet, FPX are looking to sign ALEX, France's favourite Englishman. Maybe even the only one they accept.

There's no talk as to who the other players might be, but FPX have a FLASHPOINT spot and a bank account that we wouldn't mind taking for a spin too, so the possibilities are endless. Well, not endless - we doubt they'll be signing dev1ce.

smooya, perhaps lazily, gets linked to them for the English combination. He's available after his move to North reportedly fell through, and he seems to be an obvious choice - but it's going to make it harder to convince good players to join.

"Want to join our new team? We have two Englishme-""I'm good, actually"

ALEX spoke previously about wanting to join a FLASHPOINT team, largely as there is less travelling which was a large part of the reason he left Vitality. Little did he know that nobody would be doing much travelling. Unlucky.

BIG surprise at ESL One groupstage

It feels weird to talk about BIG losing as a surprise. Previously, when BIG 'surprised' everyone, it was when they managed to make the finals in their home country, or abused a bug to go 3-0 at the Major.

That said, going out of an online tournament early with XANTARES on your team is pretty surprising.

They were overturned by NiP in a near-100 round skirmish, with a 54 round Mirage game that made even the most hardened CS fans want to abolish overtimes.

Elsewhere, MIBR got absolutely pasted by G2, getting two rounds on their own map pick, and double that on G2's pick. That's, how they say, a paddlin'. We're sure they'll sort themselves out in time to beat Fa- sorry, we can't even finish that sentence with a straight face.

Even Carlos - G2's whimsical owner - decided to twist the knife, joking about MIBR's ping problems. They must have been lagging, right?

FaZe weren't exactly great, though, as they got 2-0'd by Heroic. mousesports out-slow-started Natus Vincere as they were eventually beaten out by the CIS squad. Complexity continued their impressive form by sending MAD Lions back to the zoo thanks to an electric performance from poizon.

In NA, Stewie2k smashed his old team to pieces as Liquid took over on map three to take the series over Cloud9. If it wasn't over at 10-0, it certainly was at 11-0. Two men, we only need two men...

EG avoided the upset as they beat Triumph, 100T took down Gen.G and Chaos ensured that they won't get any Christmas cards from Brazil this year, somehow taking down FURIA and then MIBR on Twitter afterwards.