Normally we would write something witty here, but there's nothing witty about the situation that pronax is currently in. Instead we want to use the intro as a reminder to reach out and get help if you need it.

Chaos on my mind 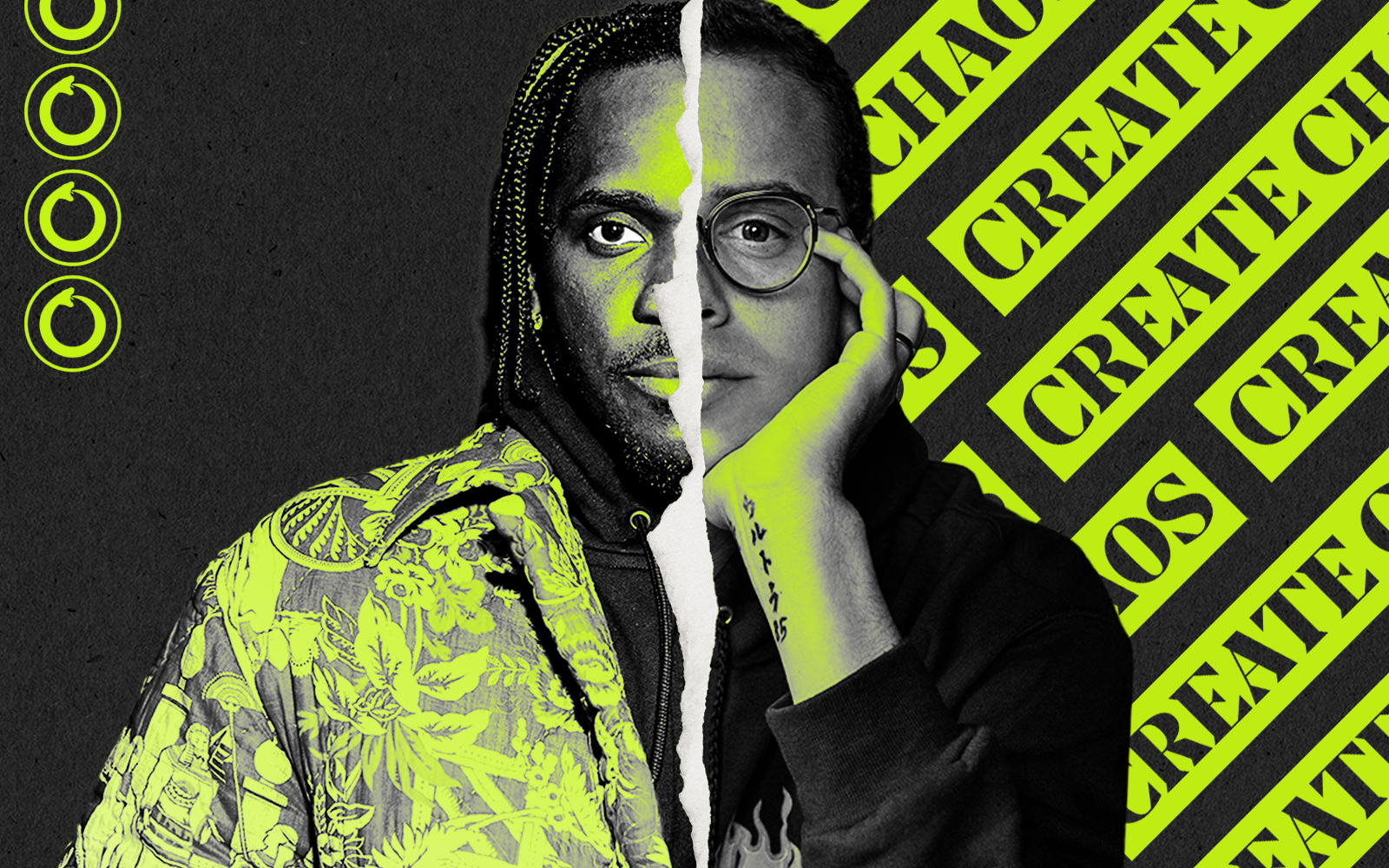 MIBR fans might want to think twice before sending hate Chaos' way again, now that they've got a certified G or two on their books. That's one way to help you in an esports beef.

Pusha T will show no Mercy when he puts the Fear of God into the MIBR fans, pointing to the Chaos logo and saying My Name is My Name. Chaos understand chaos. **Don't worry if you didn't get the references - we had to look up his discography too.

There's surely No Pressure in having a big name like Logic supporting you either, whose rap career recently became a long-term contract with Twitch. He'll be hoping that Chaos' current form doesn't Fade Away, after the team recently broke into the top 30, much to Steel's delight. Maybe they will be Under Pressure after all.

These two join as part of GG Group as an investor in Chaos Esports, with Pusha T suggesting he'd like to focus on the 'lack of inclusion and diversity' in esports. Wonder if he'll sign some Brazilian players then?

Jokes aside, Chaos did postpone their game with Team Liquid in solidarity with the NBA, so it seems they're committed to it.

Esports continues to attract big names and big money, though. That's good news, unless you're the type of hipster who hates supporting things that are popular.

Chaos of a mind

pronax forced to step down in GODSENT

The line between genius and madness is frighteningly small, and aizyesque's list of ballers is the perfect example of that.

However, seeing a Counter-Strike genius allegedly having issues with mental health is not something we were ready to see.

Major winning IGL pronax has been tweeting some worrying things this week, and though most of them have been deleted (making this article harder to write) we did take a screenshot of the original tweets, though a lot of it is in Swedish.

He claims that there is nothing wrong with him but he is being forced out of GODSENT, and they are using mental illness as an excuse, and that he may find himself in a mental hospital soon.

We have no idea if this is true, as the GODSENT CEO posted a statement claiming they were working with Markus' family to get him professional help, confirming that there are some concerns over the former Fnatic player's mental health - real, or otherwise, if pronax is to be believed.

Whatever the case may be, we really hope he is okay. His most recent tweets seem to suggest he's doing alright, but we pray it stays that way. Once again, we'd like to offer our own DM's as a place where you can talk if nobody else will listen, or if you want nobody else to hear.

Wherever in the world you are, if you need help dealing with problems or are looking for a helping hand, there are helplines for you. Take care.

Remember a few days ago, when we talked about how impressive Complexity looked, with the customary 'juggernaut' tag thrown in there?

Forget we said anything.

They got bodied by a Heroic team who look genuinely scary right now. When your IGL can put up rounds like this one from CadiaN, and you have four other quality players... that's a real juggernaut.

Funny how things works out. A year ago cadiaN was on the bench in North, and now he's being instrumental in building a Top 10 roster, that's in the semifinal of ESL One Cologne. It's almost as if cadiaN wasn't the problem 🤔.

In the semifinal, Heroic will play either G2 or OG, as those two clash today. G2 have been in excellent form, having already beaten Heroic once, and absolutely obliterating MIBR, and OG are looking likely to be the next victim - though NBK would love to get one over on his old chums.

Vitality quickly dispatched of Sprout, who, despite a pretty impressive run to the quarter-finals, found their match in the form of a very, very angry ZywOo.

He went 52-23 - wait, that can't be right. He only played 46 rounds! That would mean he died 0.5 times a round and killed someone more than once a round. Impossible.

Astralis and NiP clash for their chance to try and face the final boss. They'll need a bit more luck, and a few more headshots.