No fnx, no Major. And apparently no bootcamp as well. Imperial are hit by corona, whereas MIBR are hit by complete meltdown. And Renegades won something - what else is new? 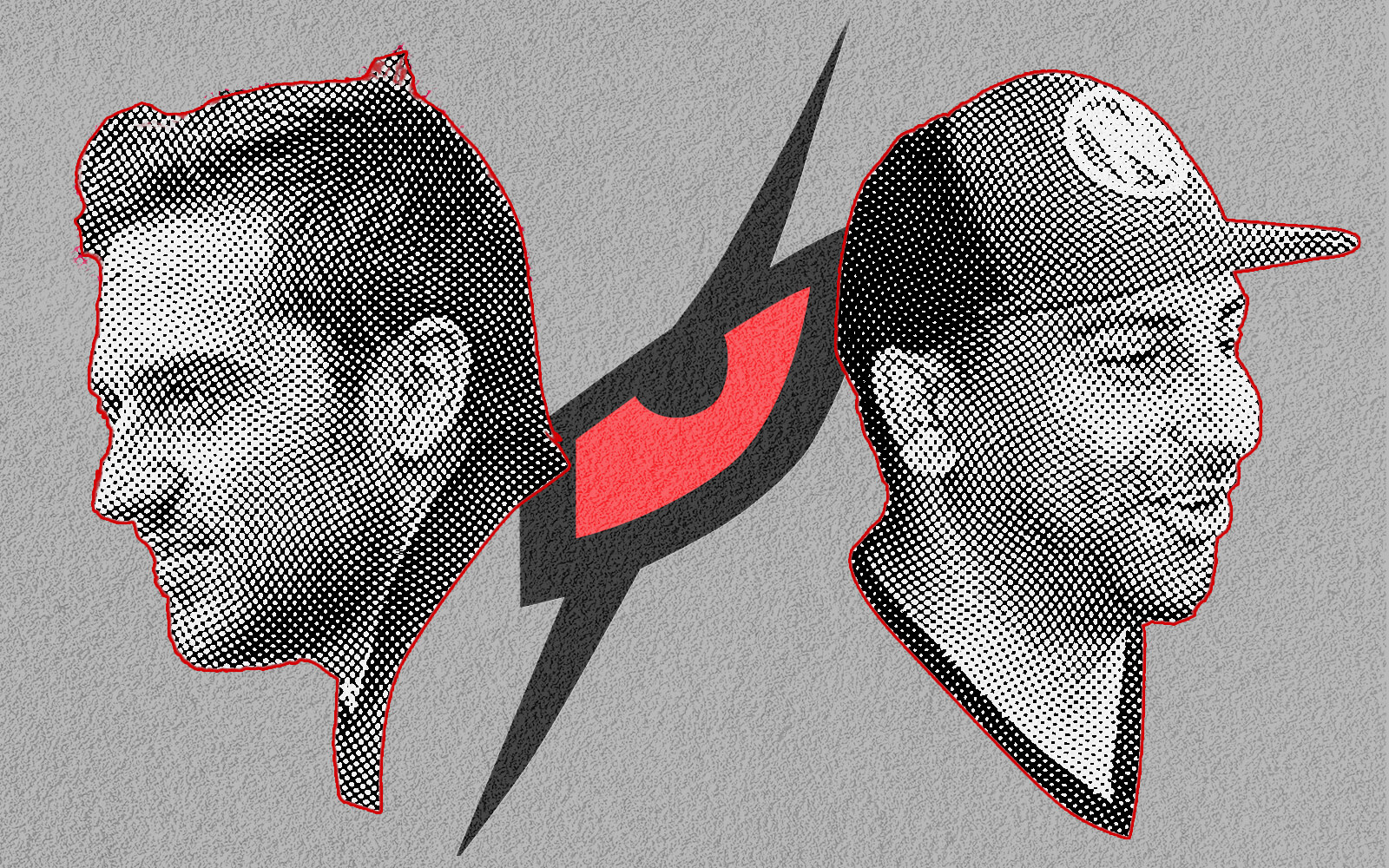 If you believe Envy owner Mike Rufail, G2's CSGO players don't want to be in G2 any more.

If you believe G2 owner Carlos, Mike has been finessed.

We're no Jake Lucky so we're not well-versed in esports beef, but we think Carlos won the spat, because he used bigger words, got more likes and his team isn't total rubbish in CSGO.

G2 aren't the best team in CSGO, but at least they're not currently playing LEGIJA and attempting to sign a UK player. That said, Envy did win a Major back in the day (with current G2 player kennyS no less) while G2 are yet to win one.

Carlos called Envy an 'old, dying dinosaur' which in CSGO is, for sure, true, but Envy are currently in the COD League Final which... well, COD is also a dinosaur, but apparently it's impressive. G2 are the new kids, taking over on VALORANT and League of Legends (unless they play against a Chinese team, or fnatic a few days ago).

If Envy do end up winning in COD, they'll overtake G2 in prize money won in esports, which is not bad for a dying dinosaur. And also, they've got Post Malone as an owner. Nothing says down with the kids like having Post Malone involved. And not saying phrases like 'down with the kids'.

However, if what Mike says is true, and G2's players want out, maybe we could finally see NiKo and huNter- united, for more than just a photo-op. "Niko, cousin! Let's go bo- ehm gaming!"

Not all heroes wear capes 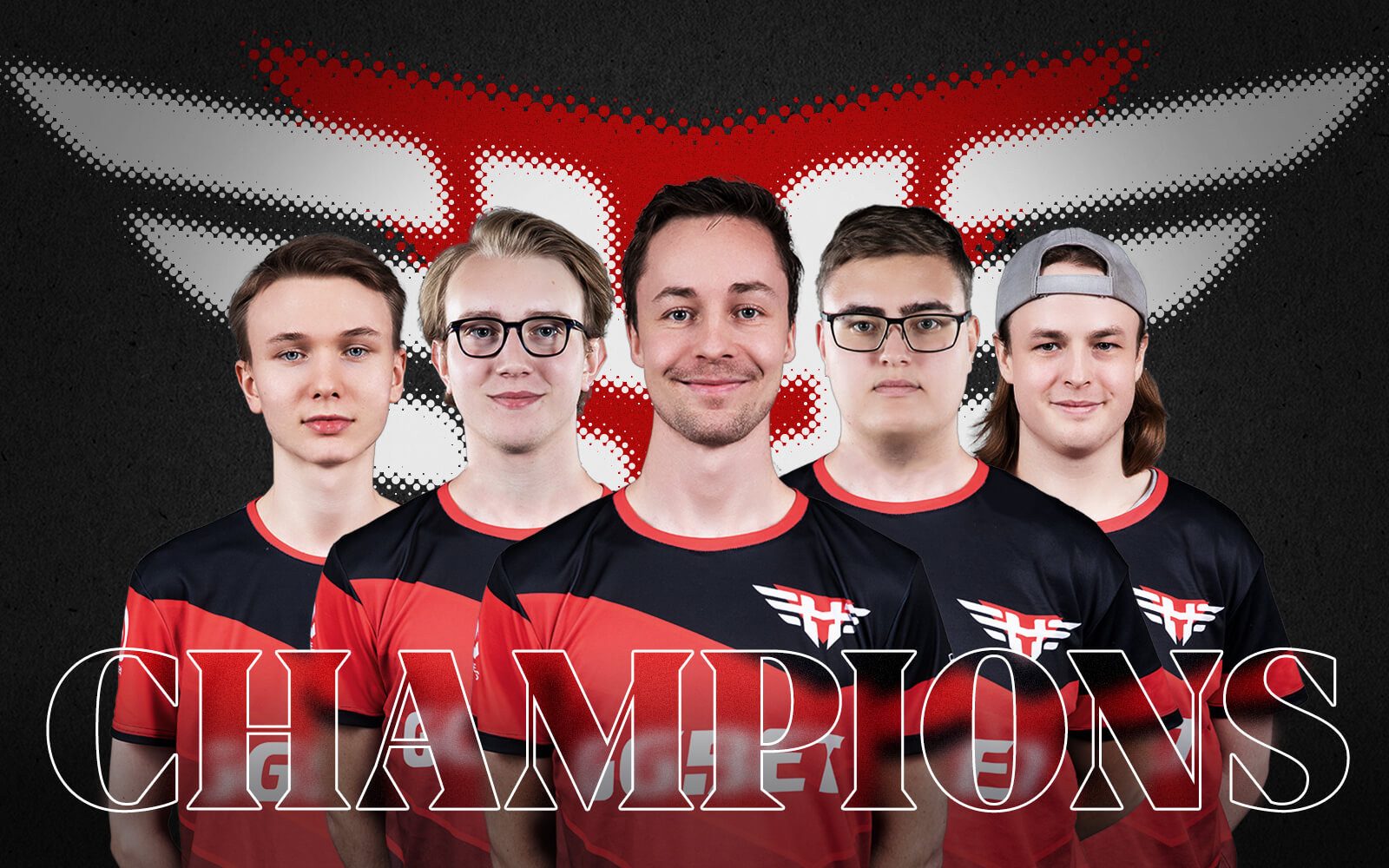 Congratulations to Astralis, good to see you back on top with this new line-up, with... rubs eyes... is that cadiaN?

That's not Astralis at all.

The Danes dazzled everyone in a way reminiscent of their Danish siblings, 3-0'ing, yes, 3-0'ing Vitality in the Grand Final. We always knew the only people who could stop ZywOo were Danes playing in red, we just didn't think it would be these ones.

Whatever cadiaN didn't understand about ZywOo when he appeared to insinuate something fishy (or genuine amazement, we're not sure) back then, he clearly understands now. The oft-maligned leader of Heroic (with some help from HUNDEN, sure) picked ZywOo and co. apart to mastermind a destruction of the French, and we loved it.

It's really nice to see a new team using the difficulties of this time to make the most of their game, and instead of bemoaning the lack of LANs, just grind, improve and smash everyone. And for HUNDEN, and cadiaN, it's bloody lovely to see them win - not just something, but one of the biggest trophies in CSGO.

The Danes also beat fellow French-based team G2 in the semis, while Vitality took out a plucky NiP, who actually are looking alright. However, in typical NiP fashion, they looked really good until they ran out of steam, and got absolutely annihilated by a rampant ZywOo who went +32 in two maps. 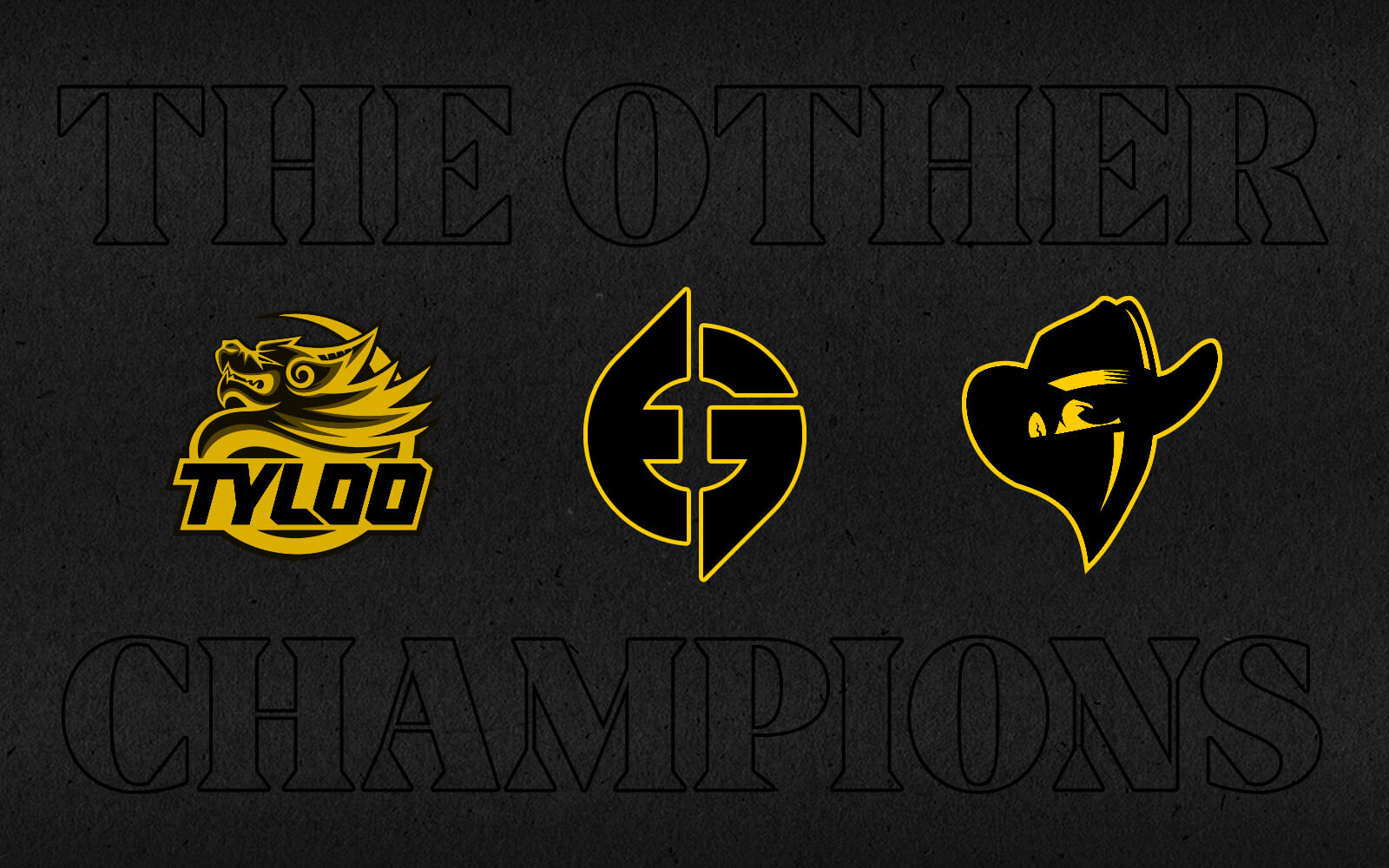 We know, it's confusing, but apparently the world of CS isn't only about EU. So as it turns out, ESL One Cologne had North American, Asian and Oceanian iterations. Crazy.

When it comes to our brothers across the pond, let's just say zews might've been a good addition to EG, as throughout the tournament the unnecessary rebrand specialists dropped only two maps -  those two being against Liquid in the final, and they probably threw those on purpose to make it more entertaining for us.

Aside from EG, Chaos gave us a good showing - and not only in the server - FURIA got taught how their relentless aggression doesn't work forever, and Team Liquid showed us that having to carry one player every game isn't the best tactic either. We already knew that from our own games of course.

Over in Aussie territory, a Denmark-infused Renegades managed to dismantle all the competition in a convincing manner - like EG, not dropping a single map, although the comparison really ends there.

And in the Asian side of the tournament we saw a very unsurprising result, with TYLOO taking first spot, although not as convincingly as the other regions.

Made in Brazil, destroyed in NA, dismantled in EU