The 6 man roster of Astralis debuts this week, as their best player takes the bench to make room for gla1ve. It is also the week where we lost a legendary IGL to Valorant. 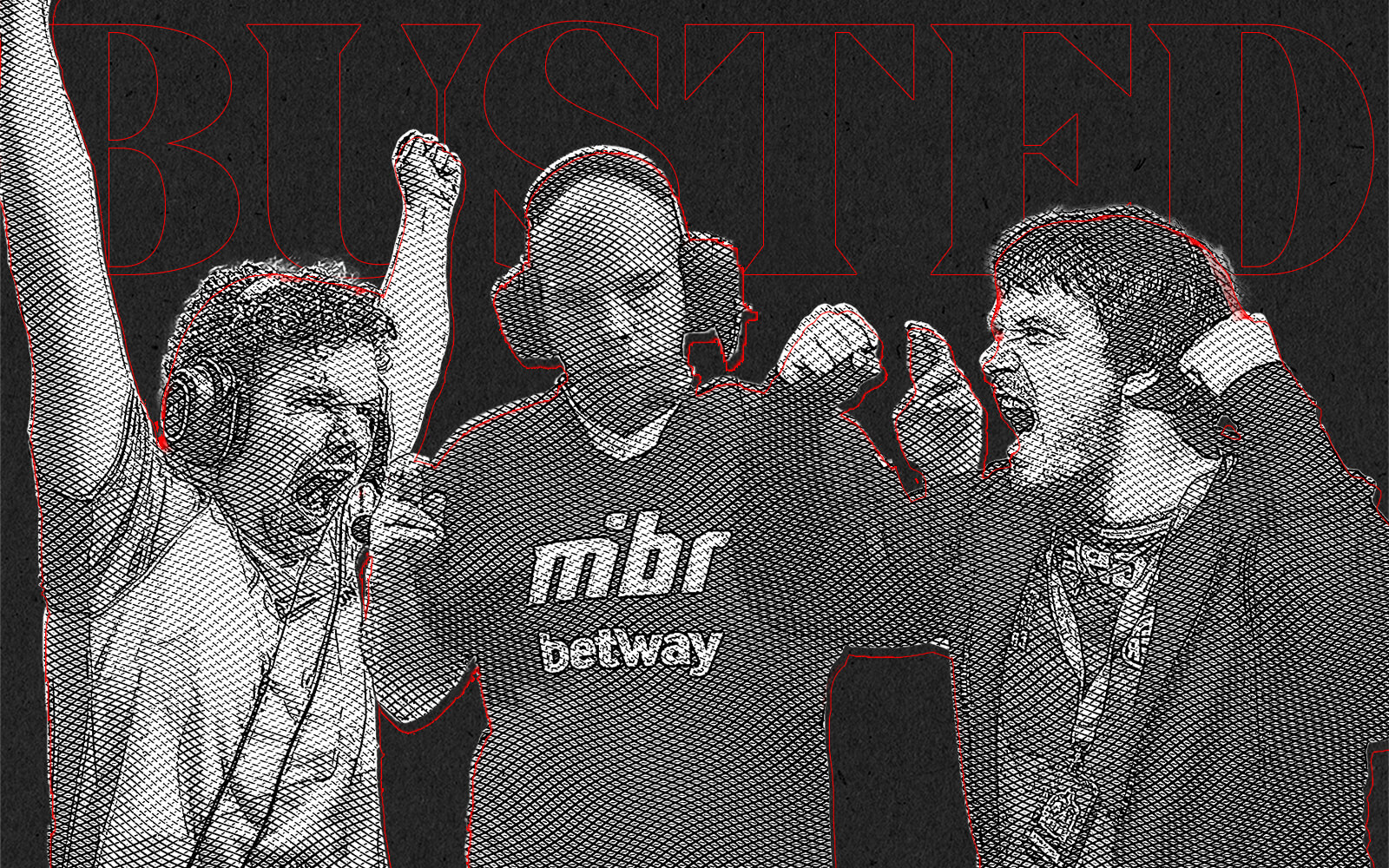 As the subject of the email you literally just clicked on said, this has been a bad week for Counter-Strike - and we're not just talking about MIBR losing AGAIN.

They have lost more than just games, and their dignity, but also their coach too - dead was one of the coaches found being a little bit naughty.

Perhaps the biggest surprise is that the huggable grandfather teddy bear of Counter-Strike, GOD HUNDEN, has also been cheating. Behind that smile was the cold heart of a man who would do anything to win, including exploiting a bug.

It's maybe the first time a God has used their omniscience for something nefarious, depending on your view of religion, we suppose.

Similarly, MechanoGun/zoneR (our man has two cool-ass sounding names) was found to be abusing it for even longer, and has been banned for even longer. FURIA may also have been using and abusing.

Xyp9x clearly foresaw this going the way it did, probably because he has an IRL coach bug. If you ask Pasza, Astralis might have had it in the Major-winning round in 2017. The poor guy has gone senile. Or he's joking.

Someone who really likes energy drinks reckons he found the 'one round' that MIBR cheated in, while somedieyoung appeared to take HUNDEN's transgressions personally.

We all did, man. That one hurt.

Basically, it allows you to have a fixed camera based on where your body was when you became coach in the server, allowing you to get more information than you have earned.

"Ooookayyyy sooo... who's our hero who found and hunted down the cheaters?" Glad you asked, Lindsay Lohan.

May we direct you to TLDR's new favourite person, Michal Slowinski.

Michau and his partner Steve Dudenhoeffer have been working almost endlessly to track down the nasty bad men and put them behind virtual bars. They are our vigilantes, the Batman and Robin of the online CS scene.

And don't you dare question them. dead tried that, and in the process, got poker-faced by our hero, and accidentally showed a different tournament he was found abusing the glitch at, thanks to RBM.

Him standing up to dead made him Batman, instead of Robin, though he is yet to reply to guerri with some more big admin energy, as guerri appears to have a reasonable alibi. Mainly as we don't understand Portuguese.

Batmichau and Robinhoeffer also did this all free of charge, though it seems they're going to get a decent payday thanks to a fundraiser that, at the time of writing, is at nearly 7000 euros, to thank them for their efforts. Realistically, it's the least we could do, as the guy claims to have received death threats.

You'll never guess what happens next 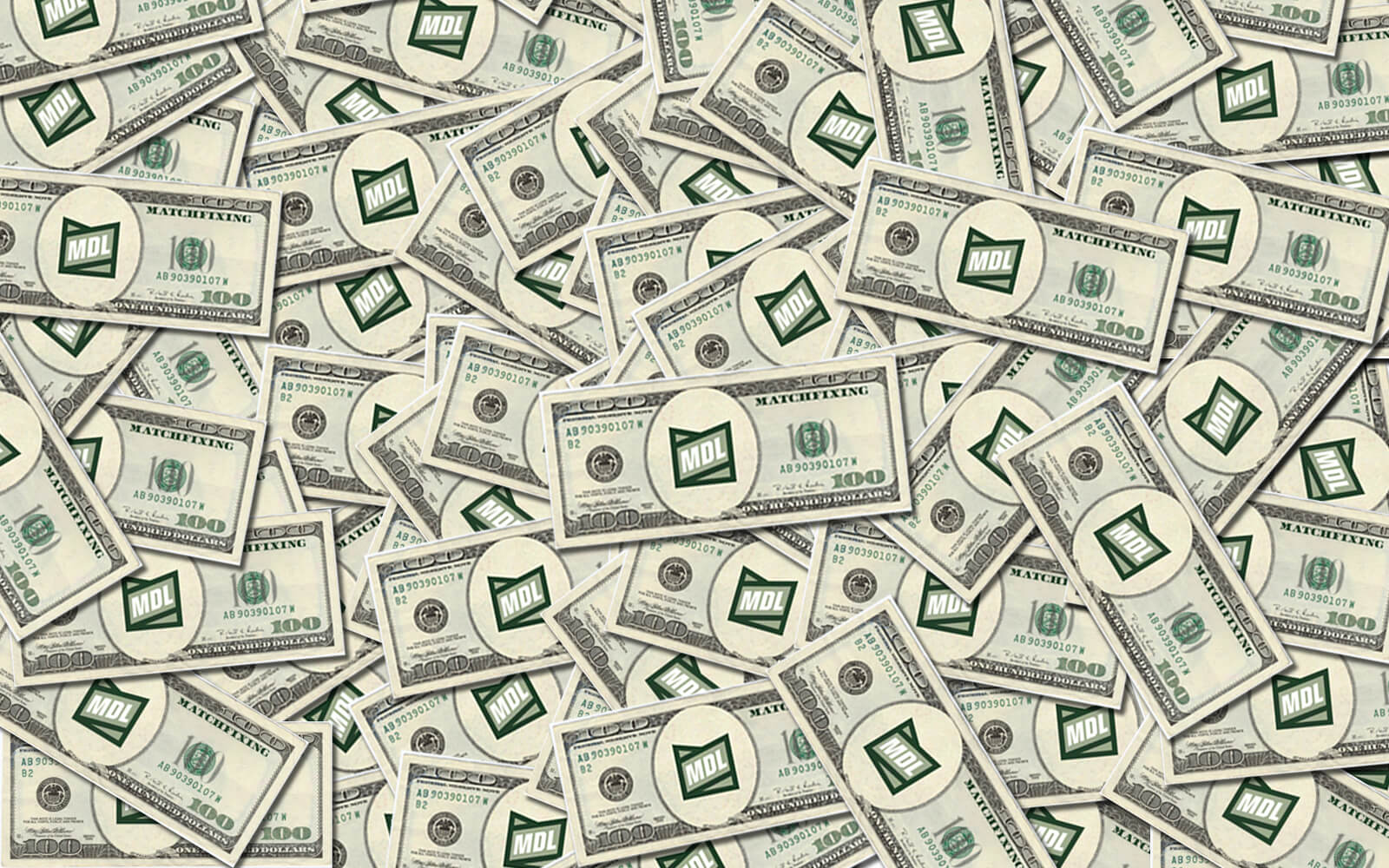 The Esports Integrity Commission has reported that they are now actively investigating at least fifteen serious cases of match fixing in this season of Mountain Dew League hosted on ESEA. For those of you that forgot, MDL is basically when teams go from the warm kiddie pool of semi-pro and amateur gaming to the deep blue waters of professional play. Basically, if you play MDL, you're kind of starting to be a big deal.

They are now looking at the past 18 months of play and investigating the potential match fixing that might've taken place in that time period. Teams, start sweating, 'cause it is about to go down. Multiple people have reacted to the announcement from ESIC over on Twitter, like Mnmzzz - admin at Liquipedia and writer for Dust2US - for example, expressing that they are glad their reports and/or what they have heard and seen is being investigated. Besides, we all know what happened the last time players threw matches.

ESIC have stated that they will be releasing their final verdict four weeks from now, and it is therefore just a matter of time before the iBUYPOWER lads get some new friends on their VACation.  That is if Valve bothers to do something, of course.

The Nissan drives off into the sunset