Astralis is back, North tries a 6 man lineup with a twist, HenryG quits commentating and HLTV have two really good articles about upcoming talent. 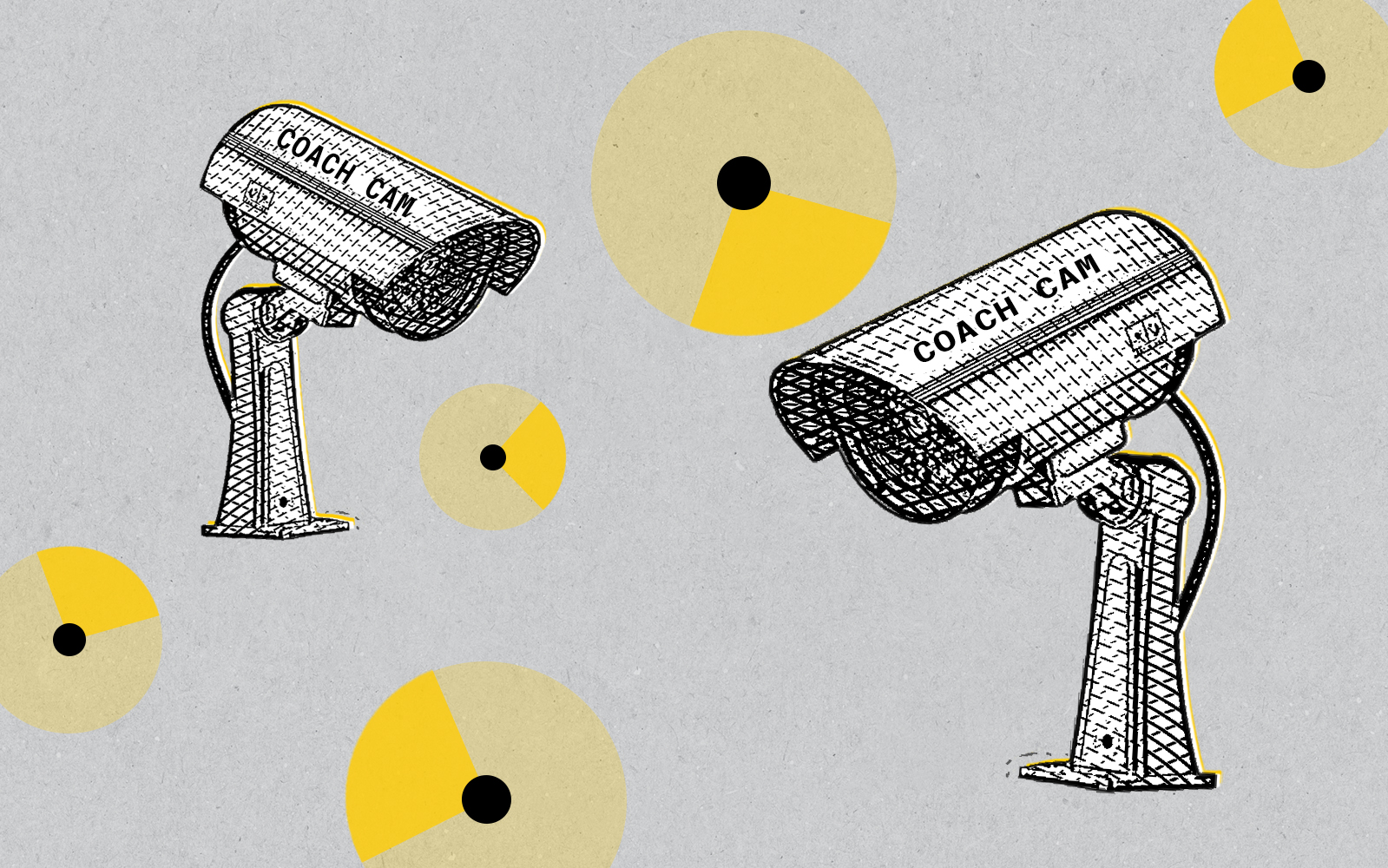 If only it was this easy to get Wenger out, we might never have had Arsenal Fan TV.

Rejin, pita and F_1n have all come out of the woodwork to admit their use of the controversial coaching bug. We haven't seen a bug spread this much since... well, a few months ago, there was this pandemic...

While you might think that admitting it is quite noble, remember that the ESIC said they were going to go back and have a look - it's not like they admitted it as soon as someone else was caught. And, well, they cheated. Nothing noble about that.

We expected much better, especially from Rejin. Not for any reason in particular, it just felt like he wouldn't be that kind of guy. aizyesque even had him as the #1 player of 2020.

We probably should have realised something was up then, really.

They've all been suspended by their teams, so if you've ever thought 'I could do a better job', now might be your time.

If you start making some good YouTube videos, you could always follow Elmapuddy's path, who went from VOD breakdowns to professional coach in a few months. Honestly, there's nothing to lose. Just don't cheat when you get there, for s1mple's sake.

Maybe then we can start our own YouTube channel and demand 'your name here Out'. mousesports Fan TV.

HenryG turns off the mic 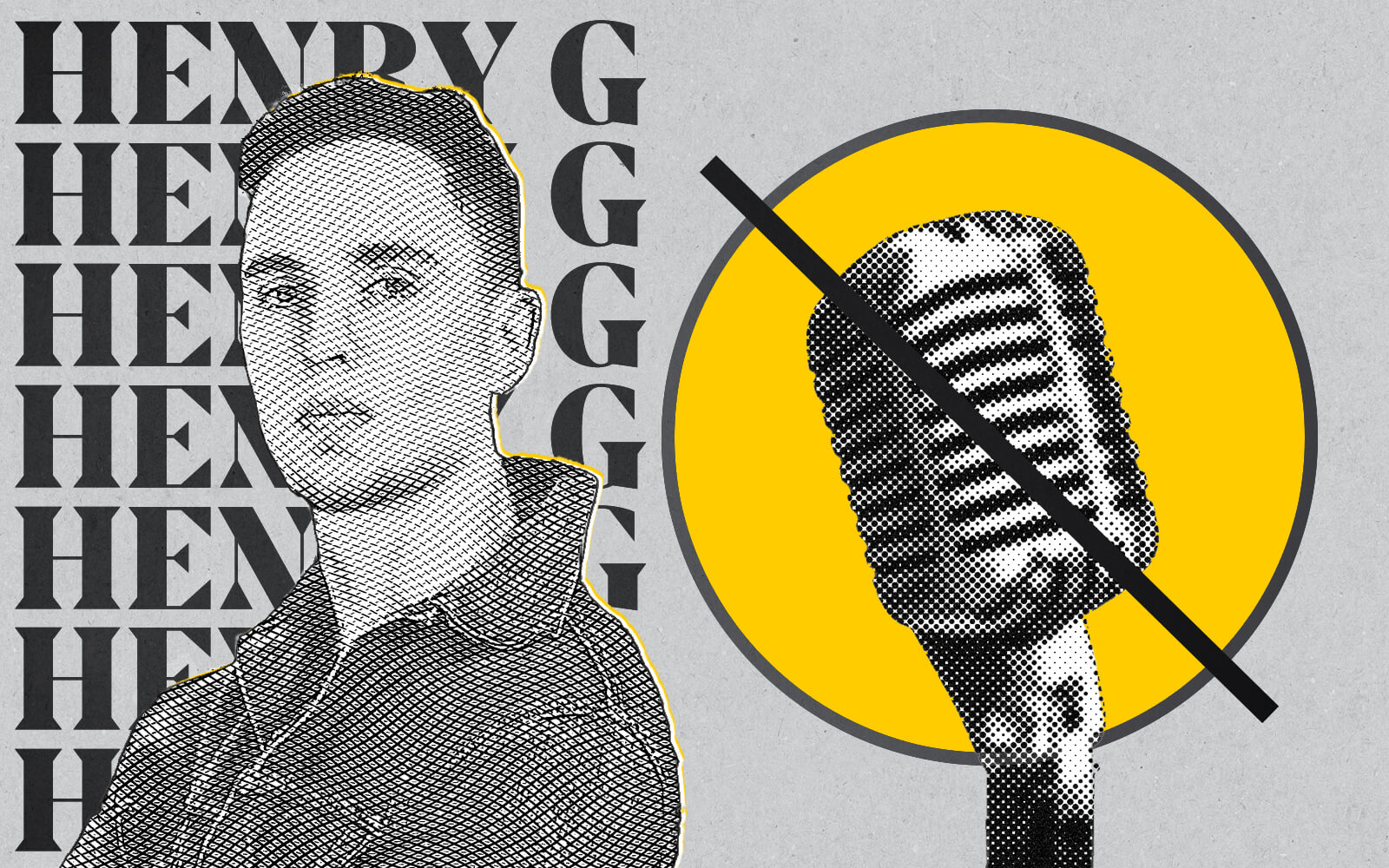 Illustration by Crash_ and Henry G Photo by Maincast

After having lost players to VALORANT, coaches to exploits, the Counter-Strike scene has now lost one of its staple casters. HenryG has announced in an interview with DeKay that he will be retiring from casting, and we think we speak for a grand majority when we say we're sad to see him go.

In the interview, Henry mentions how the many days of traveling abroad and the packed event schedule have caused him to decide to step back. An argument some players have brought up as well - prime example being ALEX, who left Vitality back in March. It's almost as if one player break isn't enough...

Henry admits that he's also felt his personal level decay, and that the pace the job requires is getting too high for him. He states he's also never been one to commentate over online play, and relies on the synergy of a crowd, which is totally understandable - we want LANs back as much as you Henry. He also brings up allegations that had been made against him as a reason for hanging up the microphone.

And finally, he drops one hell of a bombshell on us, hinting at his next project, that's it's a big one and how he's excited about it. For all we know, he might be pulling a Moses on us, and have his head in the clouds 😏

We're used to roster changes, by now. We've seen some crazy ones over the years, where a player you thought would never leave finally does, like GeT_RiGhT from NiP, or someone just adds someone crazy to an already good line-up, like Lekr0 to North. Or NiKo to FaZe, according to you normies. Shaking our heads.

One thing we don't see enough is a team just straight up cutting all five players. That's some chad energy, and Cloud9 have decided to do just that. They claimed to be having a 'colossal' next chapter, taking a leaf out of Jason Lake's playbook, which sounds suspiciously like HenryG's new move.

We're just glad to finally see UKCS' finest player getting the role he deserves, playing for the new, colossal Cloud9.

North haven't quite done that, instead they've re-signed Kristou and loaned him out back to AGF. Clearly enamoured by the teenager's skills from his time as a stand-in, North didn't want to let Kristou go back and instead he may come in to help the main team rest.

He just plays sometimes when one of the other five can't.

There's a bunch of PR talk about how they will closely monitor Kristou, and their 'development plan' and partnership with AGF, which is a great opportunity for those players. It's also a big rocket up the Kardashians of the current five players, who now have a talented teenager breathing down their necks.

That doesn't sound weird at all. Shut up.

The not-so-grim Tale of Grim