Would you rather sit on the bench in a NiP team that doesn't want you, or play in a Top 10 team in the World under HUNDEN himself? According to Lekr0, that's a very simple call.

One of NA's legends hangs up his mouse 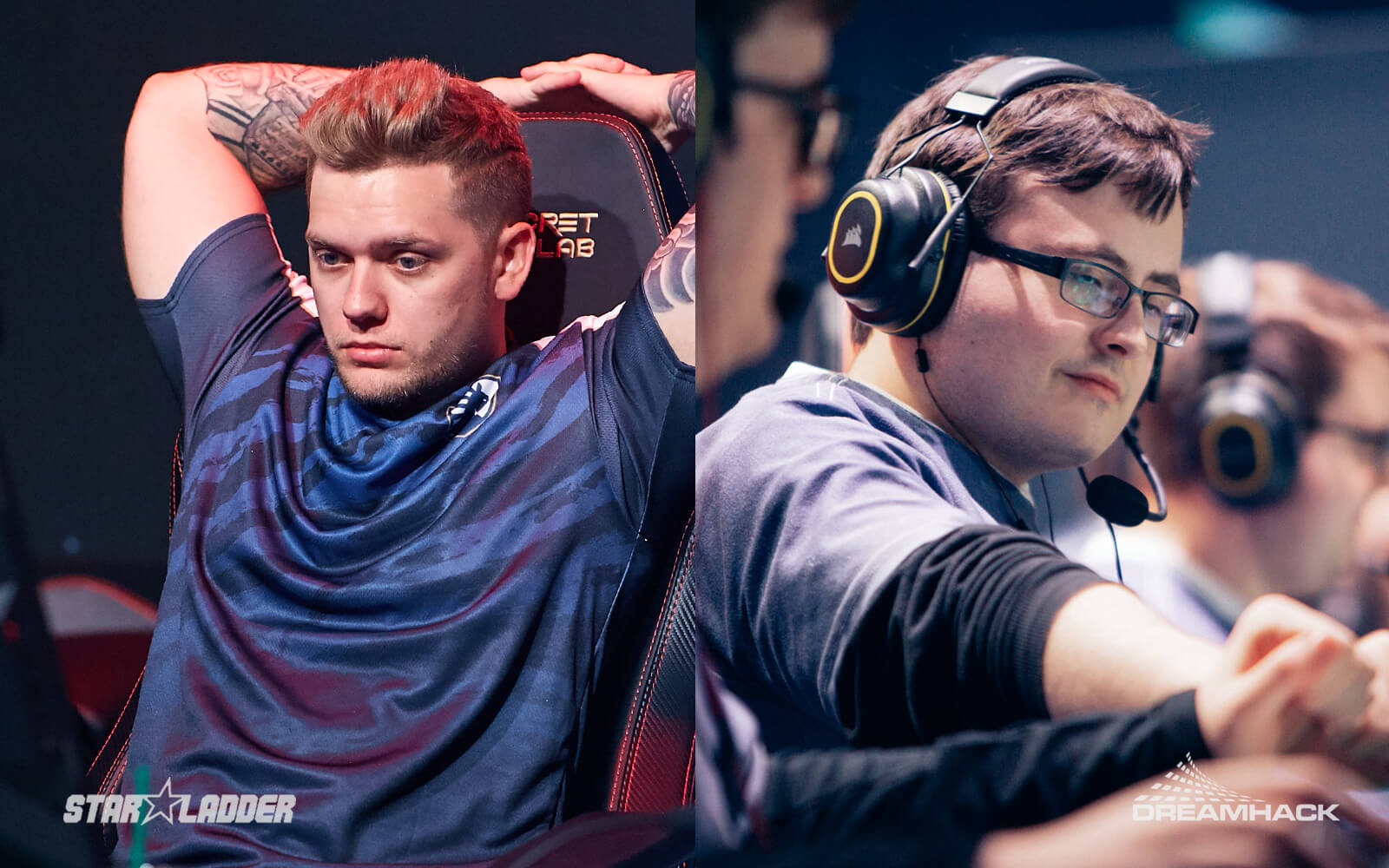 nitr0's career appears to be over - not because he's been cancelled, or playing as MIBR's fifth, but because he's decided to retire.

That's all according to DeKay and later confirmed by Rush B Media and Liquid themselves - at least, that nitr0 will not be playing with them at DreamHack next week. Liquid hasn't said anything officially, but their co-CEO confirmed that something is up.

When the Grim Reaper comes knocking, your time is over - and Grim will be replacing ol' nitr0 in Team Liquid at DreamHack Open Summer NA.

Grim was a part of Triumph, has been putting up some stupendous numbers in 2020, and adreN, Liquid's coach, has said that he'll have many of the same positions as he had, meaning it should be a simple transition.

nitr0 had given up his leading and at times AWPing duties earlier this year to Stewie2k as Liquid slowed down, and the change doesn't come as a complete surprise - but it's quite sad that one of NA's stalwarts leaves without a final LAN tournament to sign off on.

One of our reader's favourite memory of nitr0 was him getting styled on by s1mple, which sadly encapsulates Liquid's 'forever the bridesmaid' existence in Counter-Strike. Though, admittedly, he did get his own back.

Long, but did read

You haven't read nothing yet...

A pirate ship, a swamp and lots of bugs: Shrek 3 in CS:GO

In what can only be described as the dream of CS:GO players of a few years ago, Valve have been hard at work updating their game.

The spell of updates to the game started out with the addition of Trusted mode - which limits how programs can interact with the game - a measure taken to make it easier for the devs to find new cheats.

Trusted mode has recently been made the default launching mode, despite it's flaws. It wouldn't be Valve if there wasn't someone complaining somewhere.

Along with the Trusted mode update came two new maps, both high ranking finalist in the well-known Mapcore map-making competition - Mutiny and Swamp. The first of the two is about ye ole tale of pirates and takes place in a pirate bay, although no torrents can be found.

The second is about, well, a swamp. What's notorious about the last one though is that it was co-created by Bubkez, creator of Don Haci's favourite map: Mirage.

Finally, Lord and Saviour, Creator of Sales and Destroyer of Wallets, Gaben has made his disciples bring us some well-deserved bug fixes. Not only do decoy grenades not do damage to teammates anymore when they explode, but doing damage to your squadmates with other grenades and then switching does not reward you for doing so anymore.

Subtitling has now also been limited by default to co-op modes only, as it sometimes allowed people to discover if their shots were hitting enemies through walls or smokes.

You think it’s a joke, but nope

Astralis target (yet) another player 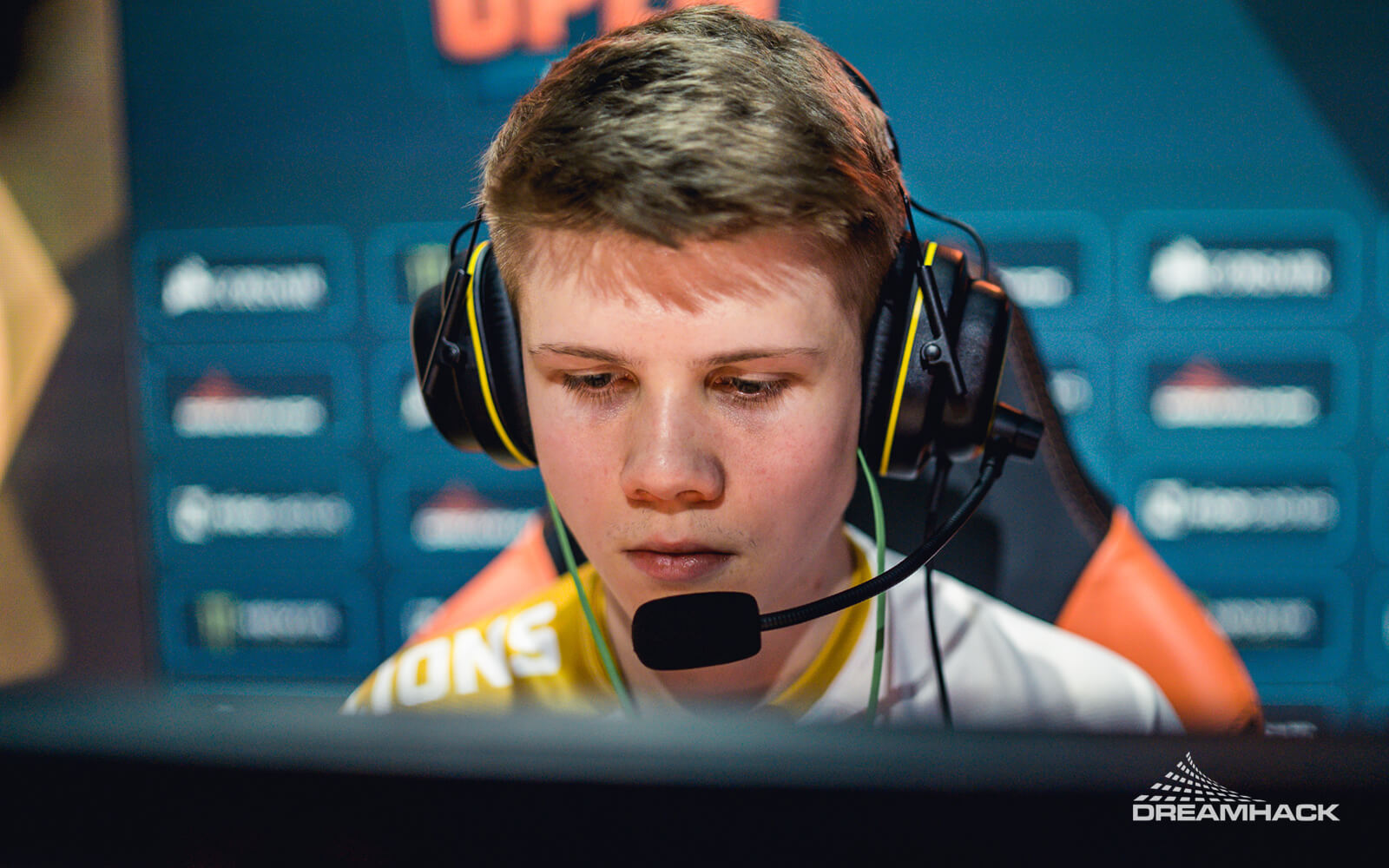 We're about to tell you a wild story in very few words, so get seated. This will be faster than phoon coming out of ivy.

Astralis re-introduced 6 man lineups in April by picking up es3tag, then got decimated to four players when gla1ve and Xyp9x went on medical leave in quick succession. They picked up JUGi and Snappi, let Snappi go, and are now targeting Bubzkji from MAD Lions according to HLTV. Aaaand breathe.

Are you confused? So are we.

We're not math-geniuses but including their two players on medical leave, Astralis will now have 8 players on contract. Asking your employees to cut wages and then adding three additional headcounts is not how we envisioned the first public traded esports team.

Don't get us wrong, we love Bubzkji. He's exciting to watch and one of Denmark's best players, but leave some talent for the rest of Denmark. aizyesque says pretty please.