What's happening to G2? What does FaZe look like and have Fnatic found their fifth? An updated Counter-Strike transfer list - brought to you by TL;DR

It's time for the Post Major Shuffle in CS:GO, and as such, there will be transfers everywhere. The French are kicking the beehive as usual, but lots of other teams and players wants to be a part of it as well - some of them don't even know who they're playing with.

Here's a quick look at some of the biggest ones: shox is out of G2, GeT_RiGhT is benched in NiP, coldzera went to FaZe instead of NEO and suNny replaced Aleksib in ENCE. *Phew*

How do you even keep updated?

One way of doing it is bookmarking this 2019 CS:GO player transfer overview from us, because we think it's a bit easier to keep it all in one place. Not easy for us, mind you, but easy for you - which is our main focus. You could call it a tl;dr of transfers.

If you find a mistake, something that's missing or have input, shoot us an email on crew@readtldr.com and we'll credit you with a shout-out 😤

We define transfers as movements of players from free transfer to a team or from one team to another. We do not include players being benched or released, otherwise we could just rename it to the "kioShima-list".

Have you always wanted to be a fantasy manager, to assemble a great CS:GO team of insane players on a budget? Here's your chance, and we're not just talking about you, Jason Lake. We're also letting everyone else join the fun, by providing you with a list of all the free agents and benched players right now.

Hey team owners, we see you 👀

Free agents are added to the database upon official confirmation, but for benched players, where teams are usually keeping things closer, we are adding them if reported per sources, by credible journalists and publications - neL, DeKay, RushBMedia and HLTV.org for example.

We're trying to give you a brief overview of the Top 30 teams' lineups, but because that list is in constant flux, and since Cloud9 are changing lineups faster than their era ended, we might not always be completely updated. If you see something that's missing or wrong, shoot us an email, a tweet, a discord message or send us a carrier pigeon and we'll get it fixed. Shoutouts to all who help us!

We love our readers, but these readers in particular have helped us keep this page and other things up to date, and they deserve a special thanks 💛

Your name here, but only if you're a good boy.

Remember you can sign up to our newsletter by visiting the frontpage and giving us your email. We promise not to do anything nasty with it *pinkypromise* 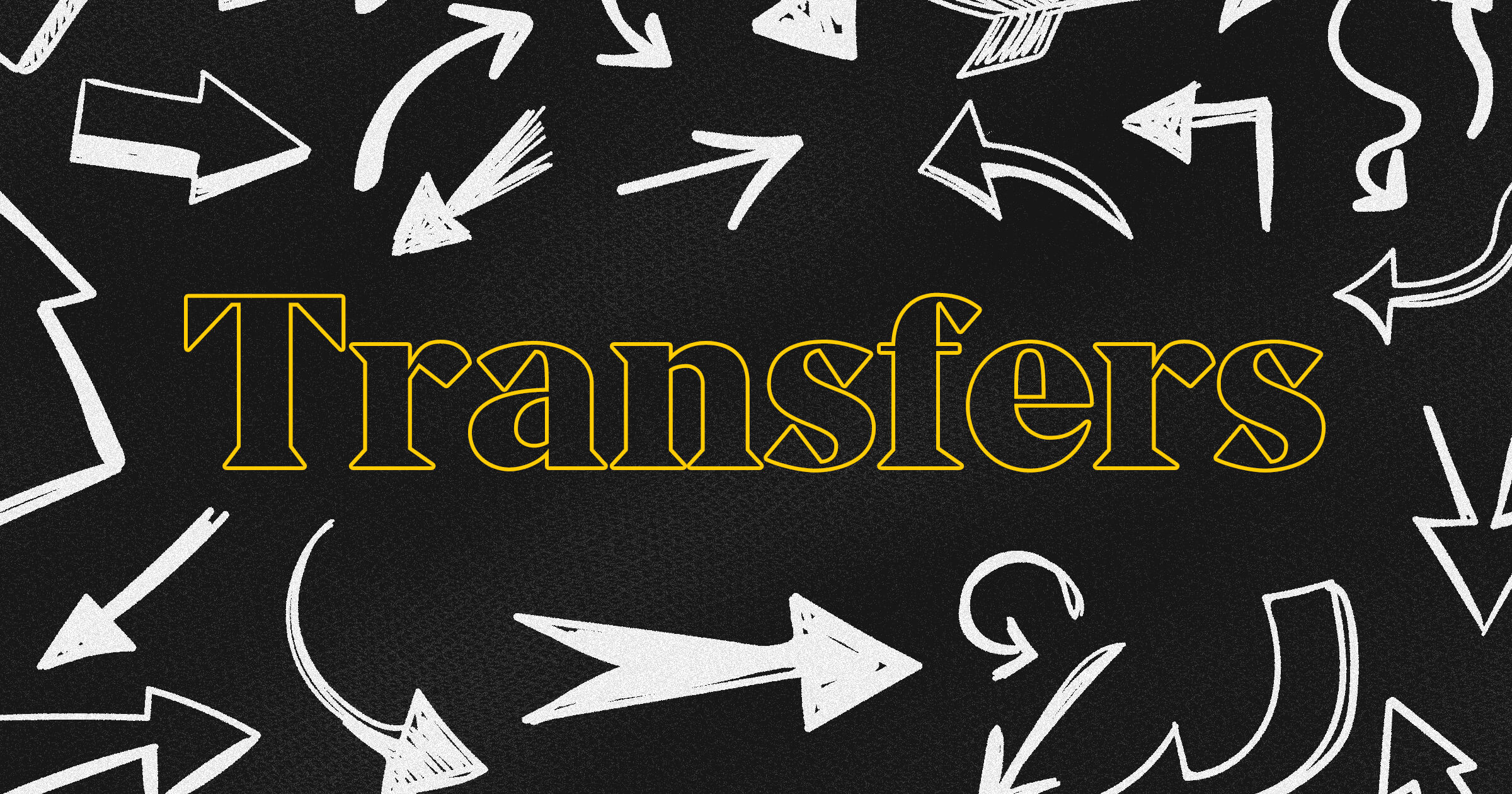 Get one short email, twice a week with a tl;dr of the biggest stories and matches in Counter-Strike.

We've sent a confirmation link to your email.
Oops! Something went wrong while submitting the form.
Read the latest edition

Have you recently looked at your FPS in Counter-Strike and thought to yourself: "Why isn't it higher?". Yeah, we thought so.

The 10 best CS fragmovies of all time

All the movies we can’t stop watching. Plus, a quick trip down memory lane.