Nobody will be able to 'come to Brazil' and it's probably a good job for MIBR, who will struggle to qualify. Oh, and Counter-Strike is happening. 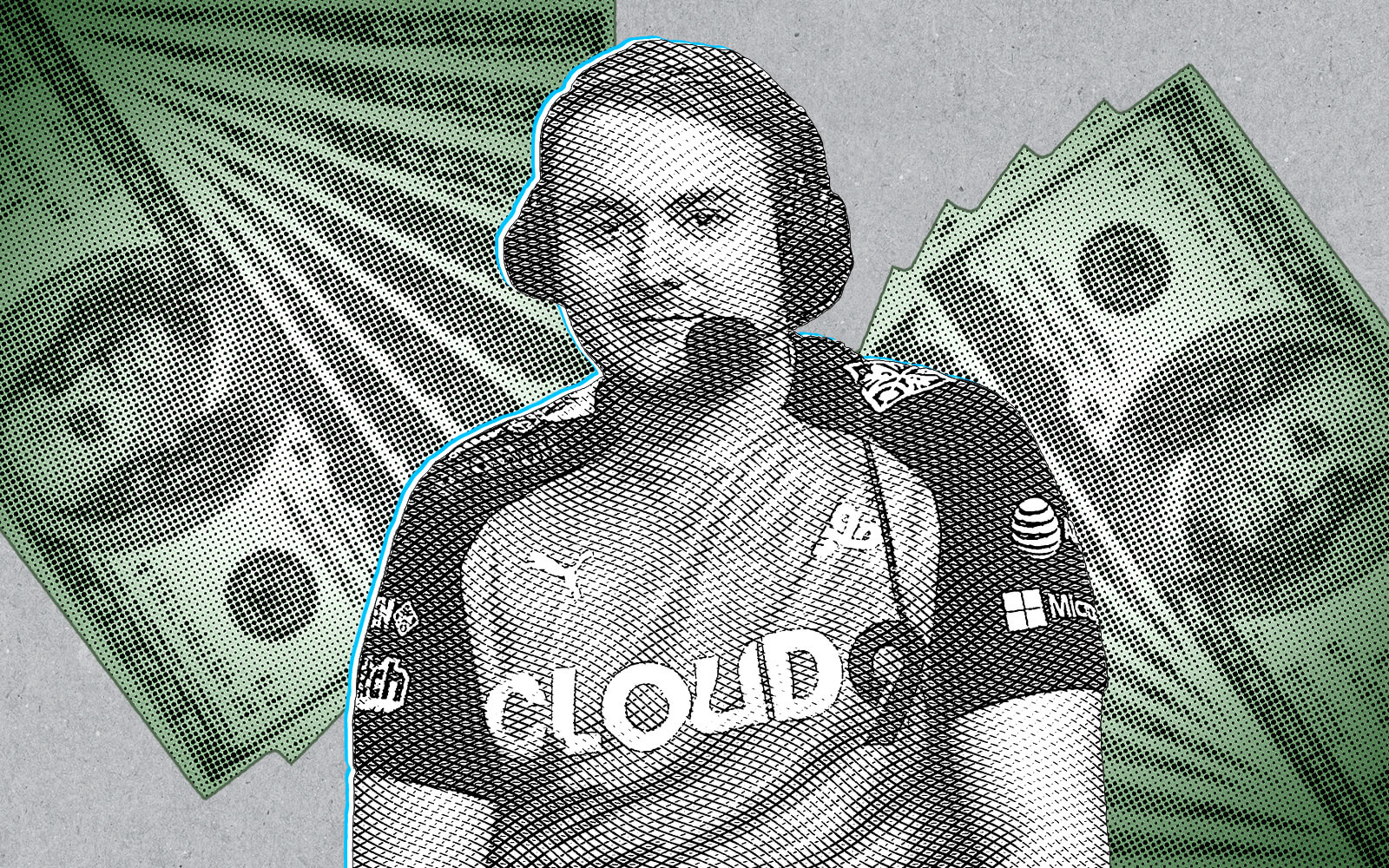 Girl walks up to me, and says, what you driving? I say, Bugatti.

At least, you could say that, if you had the money Cloud9 just spunked on the best player ever to come out of England (tallest midget, happiest FaZe fan, etc). For the $1.65M deal that brought ALEX from France to the United States of America, you could get a damn nice car. Or a house. Or, if you know where to look, a new girlfriend.

Not that we would.

Before you go all 'give soldiers footballers gamers wages' on us, let's take it back a bit. The rumoured buyout for ALEX's contract was $600,000, and the contract is a 3 year one. Now, that would leave just over $1m over three years, or around $350,000 a year.

Don't get us wrong, $6,700 a week is a lot of money. Money that we never thought would be commonplace for a video game player back when we had our Game Boys, or Sega Genesis'.

It does make you wonder though - how much is NiKo on? How much is s1mple on? Why do I care so much?

There were rumours a while back that Cloud9 didn't want to invest in their CS:GO team and their LoL team was the one they wanted to splurge on, but this is a sure sign of intent. And they might as well, 'cause their League of Legends team soiled the bedsheets pretty badly and missed out on Worlds.

Can't miss out on Worlds if you're in FLASHPOINT and there's no relegation.

We've also agreed with messioso of North, and if all the CS teams come out and release their salaries, so will we at TLDR. Spoiler alert though: it's mostly coins we find down the back of our parents sofa, the occasional pint and far, far too many crisps.

Valve coming in with the... Point Deduction Hammer?

It happened. The thing we were all expecting to happen, and that PeeKay predicted.

We hoped it wouldn't happen, but it did anyway. Sort of like when you're one-deaged on an anti-eco...

By the looks of things, 2020 will be the first year since 2013 with no Major. In an announcement by Valve, the event was confirmed to be postponed indefinitely, as the Covid-19 rages on. We could say we told you so, so that's what we're going to do.

In other news, Valve decided that all the teams that used the Coaching Bug during the last RMR tournament are going to have their points reset. Since Heroic didn't use it in RMR the only teams to get the point deduction hammer are MIBR and Hard Legion - but let's be real - chances are they would have missed the event by sheer incompetence anyway. Kind of ironic if you think about it. 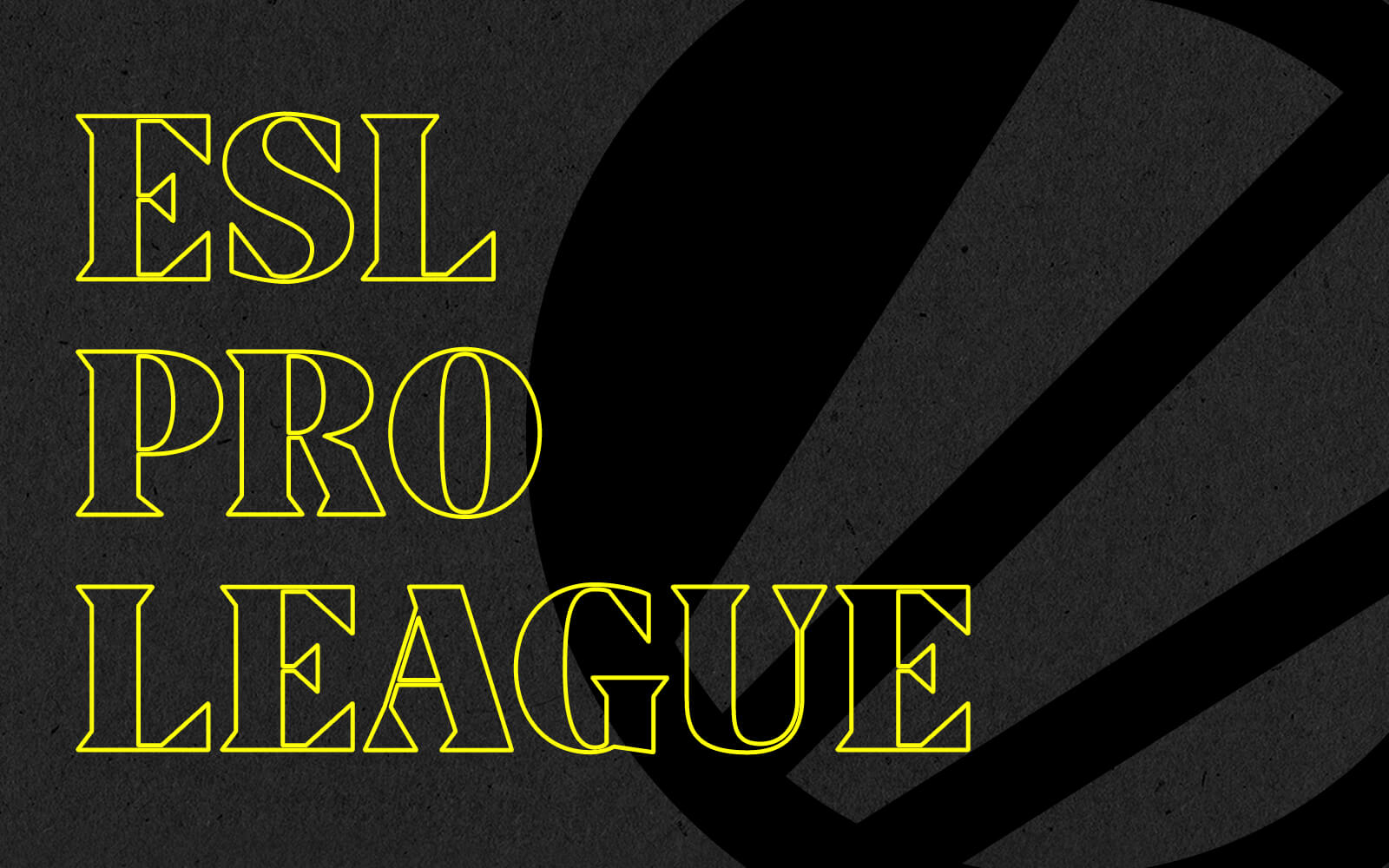 There's been a lot going on in Pro League, so we've TLDR'd it down for you. Aren't we bloody great?

According to a report by DeKay, at least fifteen other coaches have been found to have abused the coaching bug. No names have been revealed, but the final report by the ESIC will include these coaches. Whether or not they will be punished will be handled at that point in time as well. Guess we're going to see a boom in VALORANT coaches.

The coaching bug has had a heavy impact on the scene, and we'd give you a TLDR - as per usual - but HLTV took er jerb and, credit where credit's due, summed it all up pretty well, with updates.

Additionally, historical results might even have their pride besmudged by this bug, as ESIC will be looking back four years in the past. All we're going to say is: expect the list to get much, much longer.