We are back on LAN! Or at least will be come December, if all goes well. Something that's not going well is the coaching fiasco. According to recent news it dates as far back as 2015 without anyone reporting it. Shame. 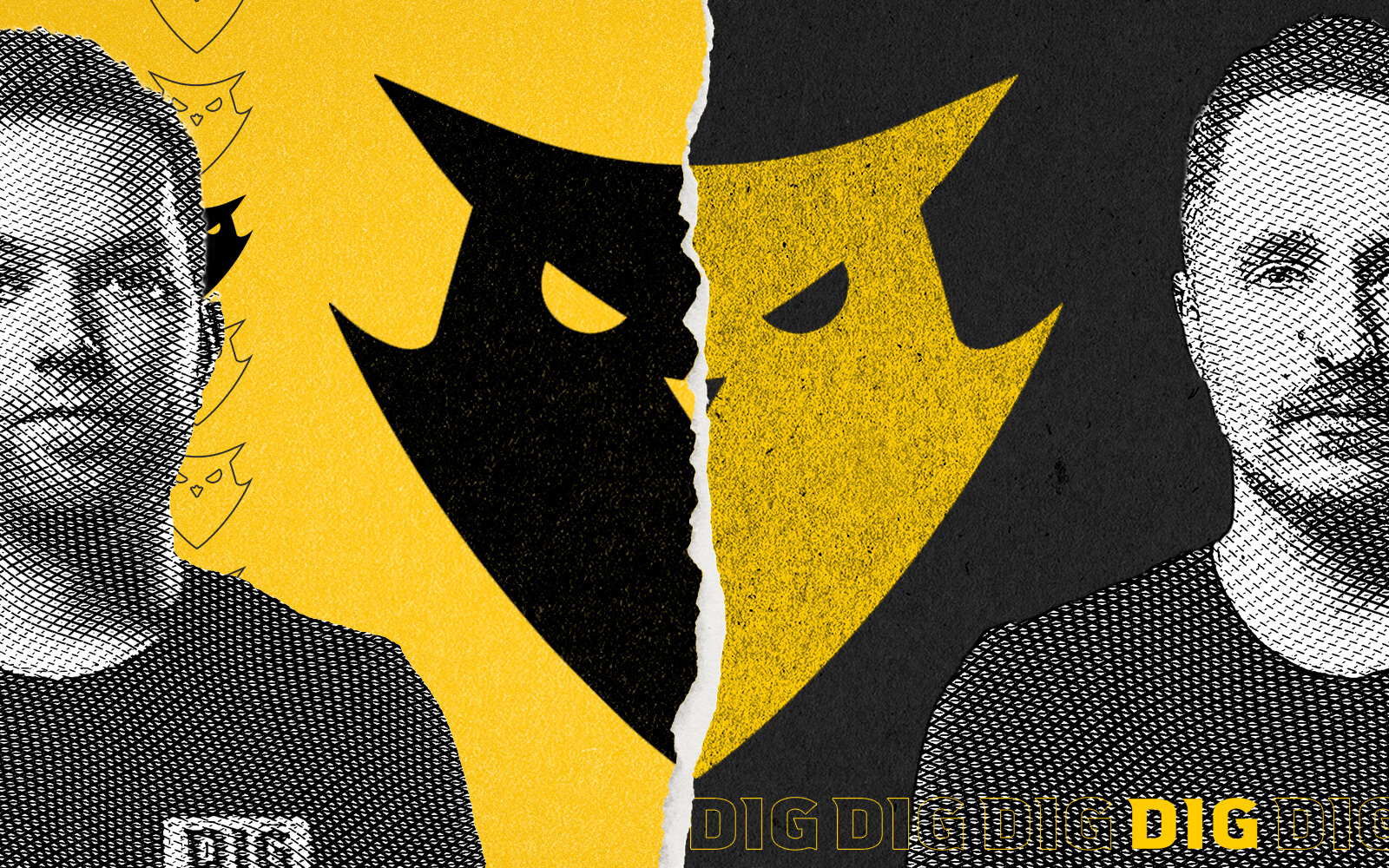 You either die a hero, or live long enough to see yourself cut from bloody Dignitas, by your old mates, even though they only picked you up for your name value.

It's been a while since we saw Batman, to be fair, so the quote is a little fuzzy. It's been even longer since we saw GeT_RiGhT doing anything good, and it looks like it might stay that way.

He and Xizt have been cut from Dignitas for 'not living up to fans expectations', though we're not really sure what that means. Were fans expecting them to be good? Because if so, you might want to change fans, not players.

Nobody is a fan of this Dignitas roster because they think they're going to win - they're just what remains of the NiP fans who hold on to the glory days like a Nottingham Forest or Aston Villa fan, but with lower expectations. They just wanted to see their heroes, they don't care about your brand.

GeT_RiGhT alleviated some of the fears by hinting at health issues (and we wish him all the best), but it seems odd that the Dignitas statement doesn't mention that at all.

Dignitas need two new players now, it seems. If only there were some veterans with Major-winning credentials who are looking for just 'one last job' recently cut from, we don't know, MIBR or something.

BLAST have apparently 'restructured' their prize pools, which is somewhat reminiscent to how a sculptor 'modelled' Cristiano Ronaldo's face. That is to say, the players now make nearly $3m less in the next two years, with the money going to the teams instead.

Now, having seen ALEX's pay packet, we understand that we probably shouldn't feel too sorry for the players that they're being paid less, but the CSPPA are a bit annoyed about it. They're annoyed about everything, in fairness.

As Milan Švejda points out, though, BLAST have no responsibility to the players, and only the teams. Which... makes sense to us.

Turns out, pulling out of the deal with some sketchy Saudi company is going to hurt your bottom line, and principles often come at a financial cost in business. That's why all the big corporations are somewhat immoral. Sorry about that, we just watched Mr Robot again.

On the plus side, though, we'll be back on flipping LAN soon. No more webcams of players, no more toilet tech breaks, and maybe no more BIG winning things either.

Middle of December, the IEM Global Challenge. On LAN. LAN! What teams are there? What's the prize pool? Who cares? We're back on LAN baby!

Well, we DO care. A cool half a mill' prize pool awaits the big winner, and all the qualification stuff is at the above link. There'll be the best of the best, and back on LAN.

Did we mention it's on LAN?

What do NiKo and Kanye have in common?

If you thought Kanye urinating on his Grammy was unusual, you were right.

But when Thorin brought up NiKo almost urinating on a hotel, instead of trying to deny it, NiKo just offered him some money. Which is arguably just as weird.

In fairness, it's not even that out of line for him. He went full Tim Sherwood and offered a random Twitter user the chance to IGL for FaZe in the same week. Guy is not used to losing, and it shows. FaZe are 0-5 so far in the Pro League, but they do face a weakened NiP next, as nawwk has been benched due to health issues.

Surely, SURELY, even this FaZe can't lose to NiP with THREAT.

The other big loser of EPL EU has been G2 - despite winning their first two, four losses on the trot including a sad loss to x-kom AGO who are also out, leave them adrift of the top four. OG and Heroic play each other tomorrow for the final spot in Group A.

Group B sees Astralis and Complexity flying high, with Vitality, mousesports and Spirit all on three wins too. fnatic aren't looking too hot, but a win today could see them back in contention.

Oh, and s1mple is really good. Just look at these stats.

Over in NA, Gen.G replaced daps with cxzi for a game. Who is he? We're not really sure. It also didn't matter, as he was still better than 100 Thieves. Turns out BnTeT moved all the way across the world to still have to carry a team on his back, too.

FURIA win every game, Triumph lose every game. That basically covers it. EG and Liquid look set to make top four, with the final spot likely to fall to Chaos or Gen.G.

From FalleN, to Fall

What does the crystal ball of Counter-Strike say? 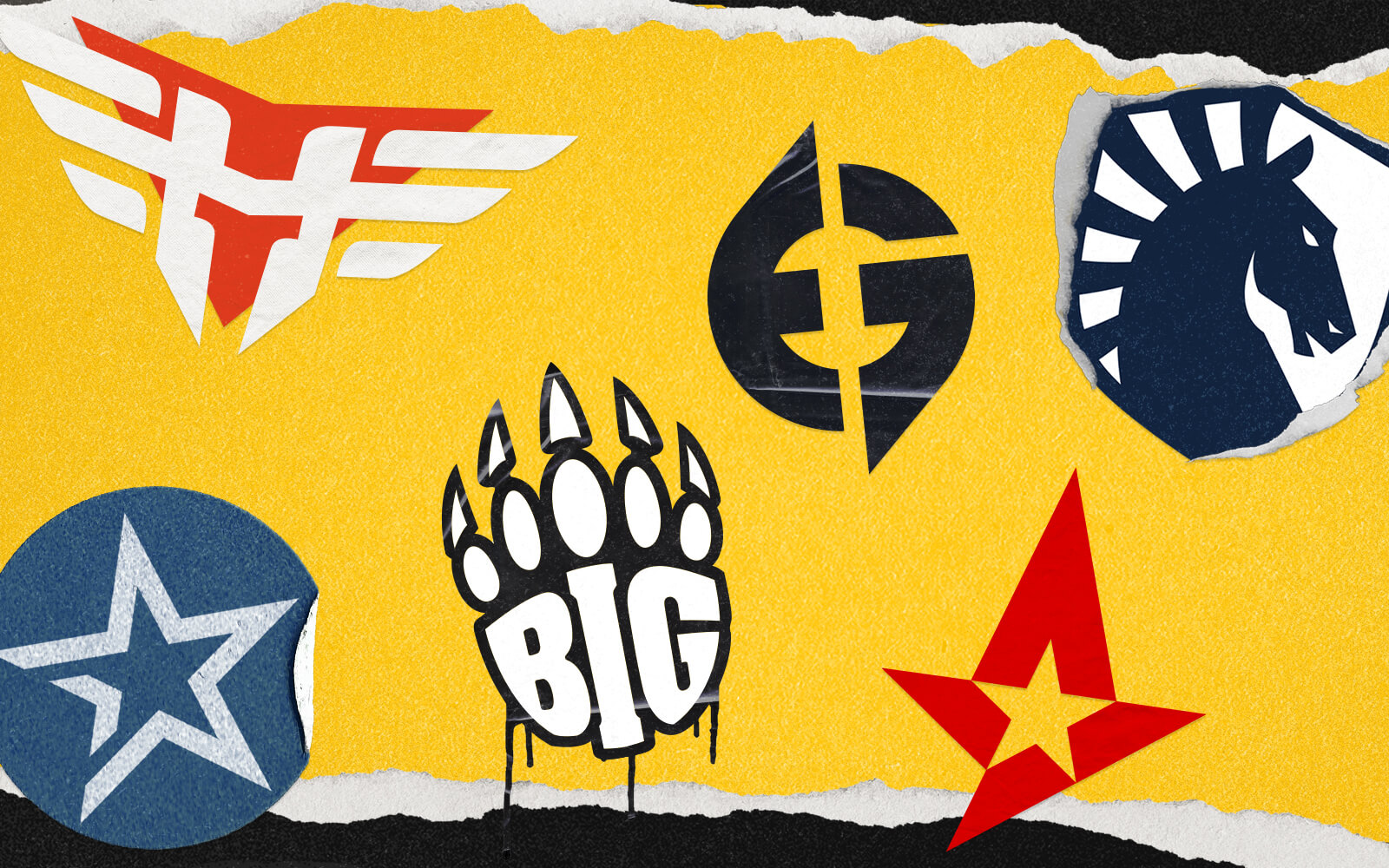 Our very own talent development program's main protagonist - he is to us what Kristou is to North, only he doesn't beat us in an official a day after adding him - AKA PeeKay, has brought us another quality blog post.

In that he looks at the Fall-season of Counter-Strike, and what teams to look out for.

We won't reveal too much about the article, as we do want you to read the damn thing of course, but all we can say is that when it comes to underdogs breaking out, Complexity and Heroic were definitely mentioned, and those predictions are coming true as we speak, or actually, as we write?

I'm not an oxymoron!