NiKo's cousin and NiKo might be playing together soon. Not in the EPL EU Playoffs though, which both FaZe and G2 missed. 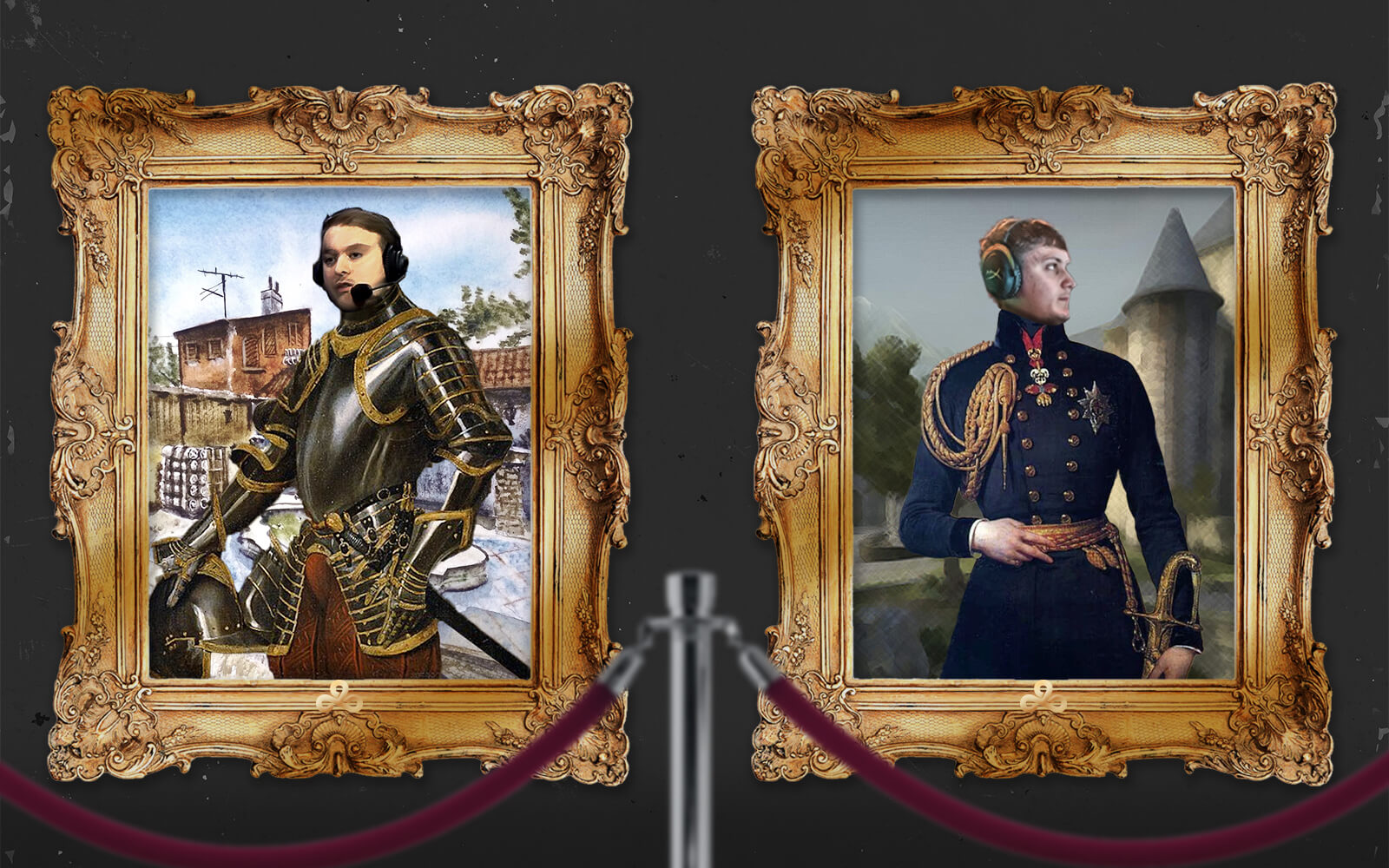 If there was any doubts about ALEX's English-ness after his stints in French teams, there's none of that around new recruit Mezii, a man so English, he talks to an American, Ryan Friend (of Rush B), as if the American will have no idea what Birmingham is.

Mezii, unsurprisingly, is on a much smaller contract than ALEX and the third player that we'll get to. The deal adds up to around a third of the deal to bring in the IGL, but it's still estimated that he's earning around $12000 a month. When your other option is playing on GamerLegion for peanuts, you're not going to turn your nose up at it.

Many were underwhelmed by this move - we were expecting big uppercuts and a few jumping head kicks, but this was a mere jab.

But as any boxing fan knows, a jab is often a set-up for a big left hook.

woxic became the third piece of Exodia... or the third finger of Captain Hook - that is to say, three fingers of the least useful hand ever - depending on your position.

It's difficult to be too excited; largely as we only have half of the team so far. Should C9 sign some quality players for the other options - sure, it's a good core.

But if the remaining players are closer to 'solid pieces' (which often is a euphemism for 'not good enough to be the star of a good team'), then we're not all that hyped.

woxic is a damn good player, though. If you get the HellRaisers woxic, then all of a sudden, $30,000 a month sounds like good business.

We have no frame of reference, but that seems like a lot of money. Obviously, FLASHPOINT is supposed to be making the teams a lot of money, and C9 are a massive organisation. But if ALEX is on 40k (plus bonuses!), then s1mple's contract must be absolutely bananas.

We think oSee and floppy might regret their decision to not re-sign with Cloud9 now, regardless of what they say.

G2 pull out their wallet for NiKo 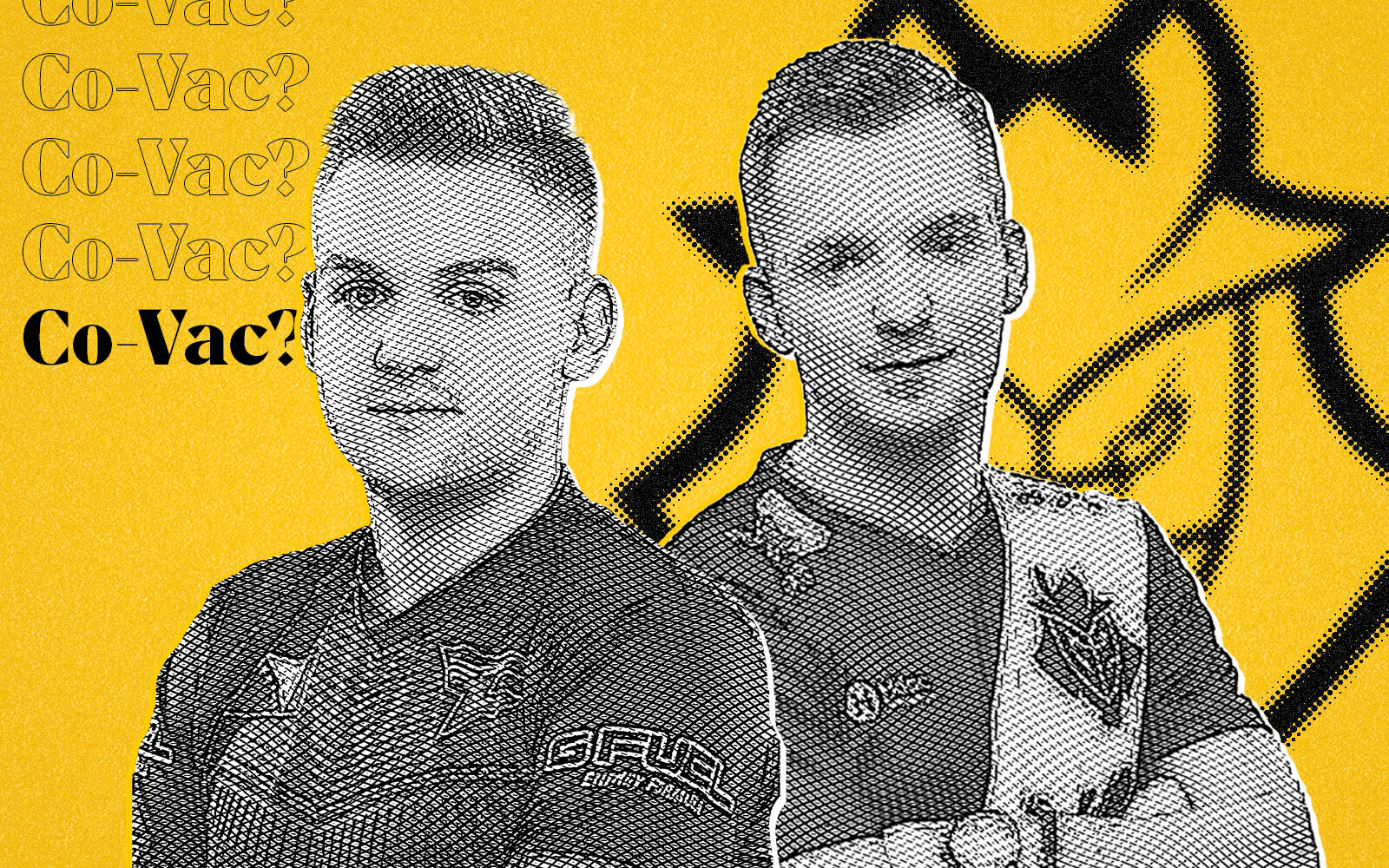 Carlos must've found some money under an old mattress somewhere, as HLTV reported G2's interest in Bosnian huNter wannabe. Whether NiKo will actually accept his cousin's invitation to go bowling is yet to be seen, but with his buyout back in mousesports allegedly amounting up to a staggering 500.000 dollars, G2 are going to have to break their piggy bank.

We say this like we assume NiKo is in full control of FaZe and decides how things go, but as he revealed on Twitter, he had nothing to do with any moves made in FaZe. Despite these reassuring words, nexa still expressed his worries as well.

Or was he talking about Danish niko? Who knows, it's 2020. However, if the deals goes through, all we can do is hope is adding two Kovacs together cancels out their negative effects. The NiKo Principle is combatted by the Kovac Effect.

The B in Group B stands for Bdeath

Those are the teams that DIDN'T get out of Group B.

NiP somehow managed to be worse than FaZe, though it did take their best player going on medical leave and THREAT playing for FaZe to finally win a game.

Vitality missed out on a spot after losing a deciding game against mousesports. Yes, really. fnatic were wholly underwhelming, and nobody could argue Spirit and mouz didn't deserve the spot over them.

If you want to talk underwhelming, though, what happened to G2? They were undisputed top 5 the last time we checked, we swear, and now they're just... finishing on the same scoreline as x-kom AGO and GODSENT.

We were going to say "no wonder they want NiKo", but that guy finished 2-5 as well.

Must run in the family.

It makes us think, though. If FaZe Clan are a 'bunch of f**king clowns', Carlos, what does that make the team who ended on the same score in an easier group?

We're getting a little bit bored of talking about how OG are impressive but never quite make it, so we won't do it this time. They finished 5th. Good work!

In NA, Cloud9 are playing to try and find a new organisation for the team. They're going to struggle at this rate, though maybe Triumph could use the upgrade. Triumph are 0-5 and there's no better word for their play than 'miserable'.

FURIA were looking unstoppable, until 100 Thieves stopped them, but they're still probably the best team in the region. HEN1 is currently the highest rated player in the tournament - if you'd have said two years ago, that HEN1 would not only be the best AWPer in Brazil, but in the whole of the Americas...

Well. You'd have been right.

Oh, how the mighty have FalleN.