The coaching bug might be just about to strike again, and North manage to win a few games - mouz, on the other hand... 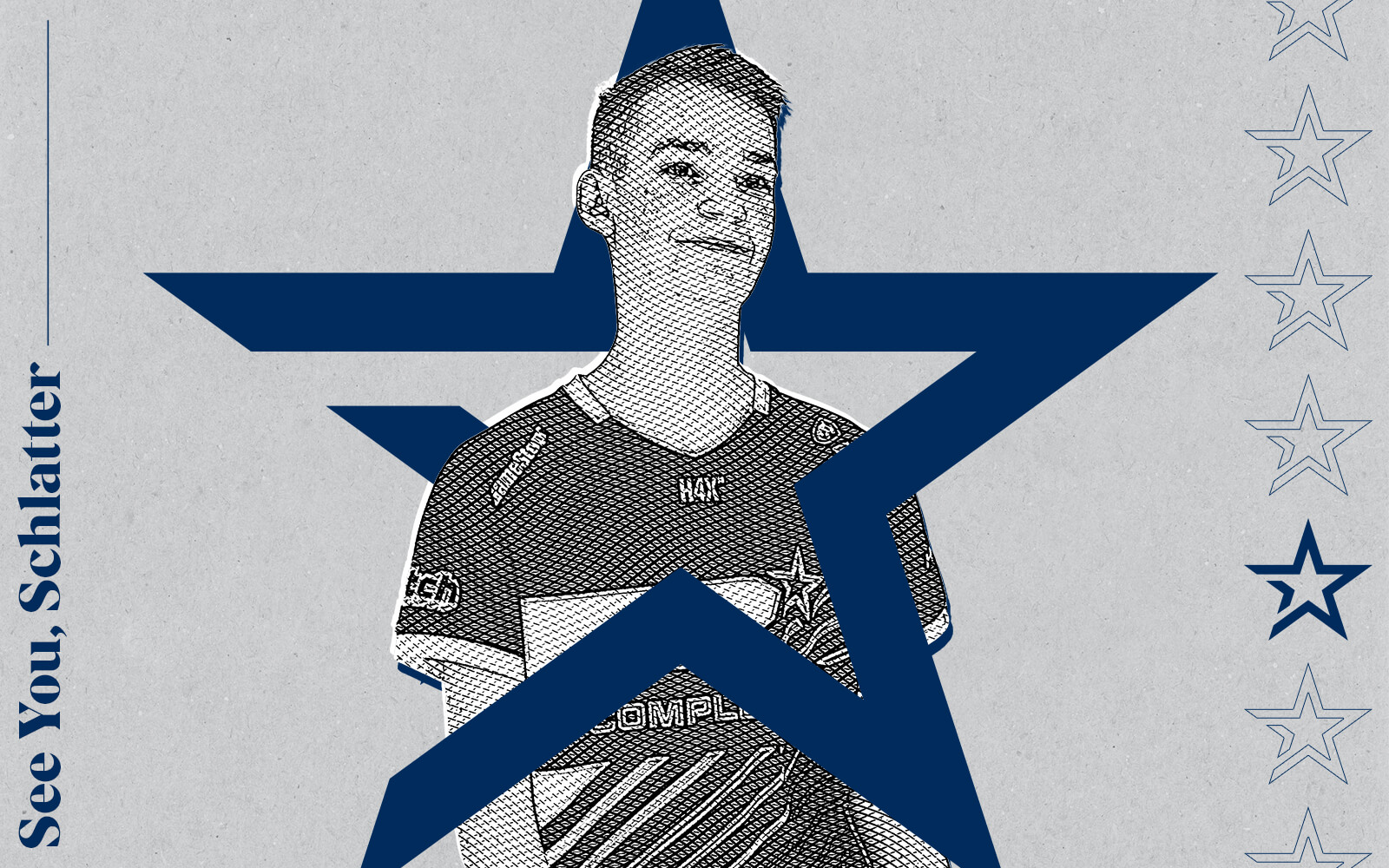 Is someone cutting onions?

It's a bit early for onions (as well as a bit too early to play Counter-Strike - more on that later) so why are we all crying?

This one is a pretty unfortunate story, where nobody really comes out happier than before - except maybe Cloud9 - as oBo has left Complexity out of nowhere.

According to Jason Lake's livestream (of which much is now muted), oBo stood up and left the team just days after telling them he would be able to last until after the EPL Playoffs, despite suffering with some pretty bad homesickness. Jason, it seems, had been cutting a few onions himself.

Homesickness is a real killer. It's the sort of thing you can't really understand until you've been there, and for many people, it's not something they deal with. But as a 17 year old on a different continent, hotel-hopping during a pandemic, we think it's pretty unfair to expect oBo to be able to deal with it. Here's a perspective from someone that went the opposite way a few years back.

That's why this story sucks more than... you can insert your own punchline there, Mr(s) Dirty-minded Reader. It's nobody's fault, but everyone ends up unhappy*. Like all of our relationships.*

Cloud9 or Gen.G seem to be the most likely destinations for the America-bound oBo, while Complexity desperately need a fifth (and will lose some RMR points for this debacle, too). aizyesque put a few names out there in his video, that he personally recommends. Funny that.

If you want a more light-hearted story, we can all laugh at the pampered players complaining about a 10am start.

Everyone reading this, we imagine, has had to start work earlier than that before. Maybe you're reading this at 8am before work.

And yeah, we complain about a 8am start, but it leaves a funny taste in your mouth seeing someone doing your dream job, complaining about a not-that-f'ing-early start.

Yes, there are legitimate reasons why a 10am start isn't ideal and maybe the complaints aren't that bad. But this is the internet, so we're outraged. It just... come on. 10am really isn't that early.

Wake up at 7AM for your job, guys. It shouldn't be a big story.

Monday's about to be even worse than usual

It was a dreaded day, September had just started, schools were starting up again, and people were getting on with their merry lives.

But then three people ruined the scene, when ESIC announced that HUNDEN, dead, and zoneR had been temporarily banned from Counter-Strike and its tournaments for abusing a coaching exploit.

If this sounds like a bad start to a horrible fan-fic from Reddit, then you need to wake up because reality is even worse.

ESIC has anounced that they will be revealing the findings of their coach exploit investigation on Monday the 28th of September, at 10 AM CET - is that time just META now? - and this means we will finally find out what happens to Rejin, Pita, Twista and many, many more.

We don't know the full extent of the findings or the verdict that will be passed on the cheating coaches, so we can only speculate.

Our educated guess sees the coaches that confessed during the confession period receive lower punishment, and maybe some surprises here and there with coaches who thought they had gotten away with it.

So now's your time to shine, because since you've been reading our newsletter frequently, you know all there is to know about pro CS. Get out there and apply!

Mom, can I have a French shuffle?

We have a French shuffle at home, and much like the frozen pizza that pales in comparison to Dominos (if you're into overly-salty cheese and overly-sweet tomato sauce, at least), it's a lot less exciting than the days of NBK throwing shade tand kennyS and shox finally getting together like Rachel and Ross.

The ever-reliable neL reports that Vitality want to follow the trend of having a sixth man. Weird how nobody thought it was a good idea until Astralis did it, huh?

He, for those who don't know, is ScreaM's lil' brother. He and Maka have been killing it on Heretics, and both would be worthy choices, but come on - we all want to see a Shox and ScreaM Jr link-up.

Keoz and hAdji are intriguing choices, especially Keoz who has been playing in CIS teams most recently.

We're sure they're good players, but they're not ScreaM's brother.