dead doesn't think he's done anything wrong, but he accepts his 6 month ban. If you're confused, don't worry, we'll tell you all about it. 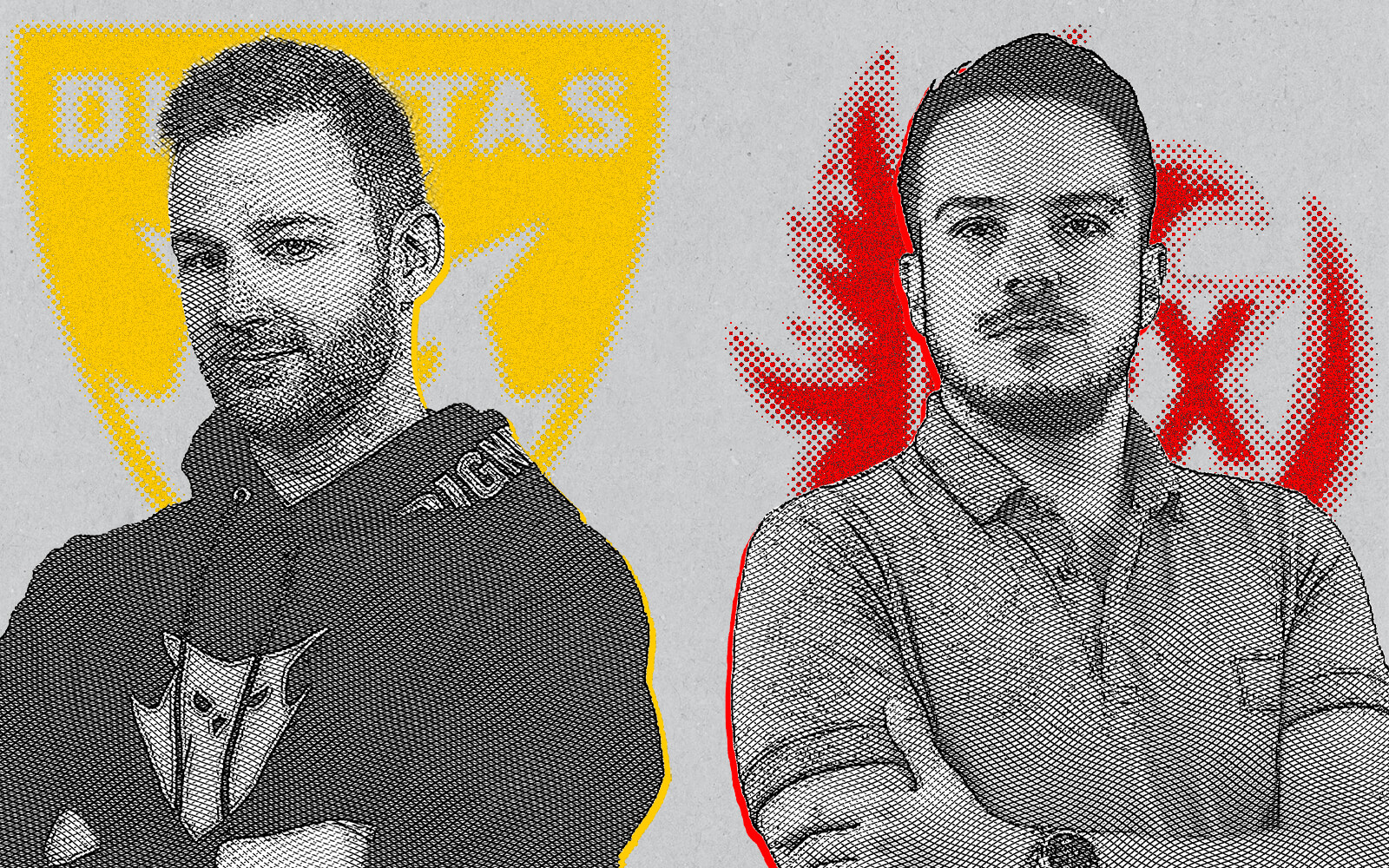 We're not sure how many times we're going to get to use the 'bringing the Phoenix back to life' angle, but it'll probably be less times than we see someone try to resurrect the old NiP core's dying careers.

Clearly the powers that be weren't happy with Dignitas' performance, though we're not sure what they expected. Not content with just changing two players, they've also brought in vENdetta as a head coach, while Fifflaren, who previously held the role, has moved on to be VP of Esports.

vENdetta may be a philosopher in CS terms, but Dig need the Philosopher's stone to turn their deadweight into gold.

FunPlus Phoenix, on the other hand, have brought in peca as their GM. Apparently he built the original Valiance lineup, but we don't know either.

He has until November to build a five-man team with a coach ready to try and win FLASHPOINT, and, clearly wary of time, wants players to "feel free to reach out to me via email or Twitter at any time".

We're not sure how we thought transfers happened, but it wasn't like this. This has big 'need a gf DMs open' energy.

FPX have been burnt before by signing players without a GM so now they've gone the more professional route of... asking players to DM them on Twitter.

Whatever works, we guess.

peca might have the hardest job in CSGO right now - he needs to build a squad out of thin air and win FLASHPOINT in about a month. The only person who might have a harder job is woxic trying to understand a Brummie accent while he's playing.

The North Americans - and all those that moved there to tag along - have finished their side of the ESL Pro League. And as it turns out, things were pretty uninteresting - with one big exceção: FURIA. They took quick care of the tournament, like they were trying to finish the entire thing before their mom called them downstairs for the third time already.

They did slip up in the group stage and finished second, but the playoffs were quite a different picture. The W-holding Brazilian specialists faced EG first, dismantling them with a 16-5 and a 16-7 as they secured their Grand Final place.

100T then bested EG in the lower bracket final to qualify for a title shot against FURIA.

But FURIA just didn't care. SPUNJ is going to be disappointed that his fellow Australians didn't manage to string together 20 rounds, but what are you going to do when arT is in your spawn 15 seconds into the round? This makes FURIA this year's most succesful Brazilian team, but it's not like the competition was close anyways.

Tag a coach with a guilty conscience 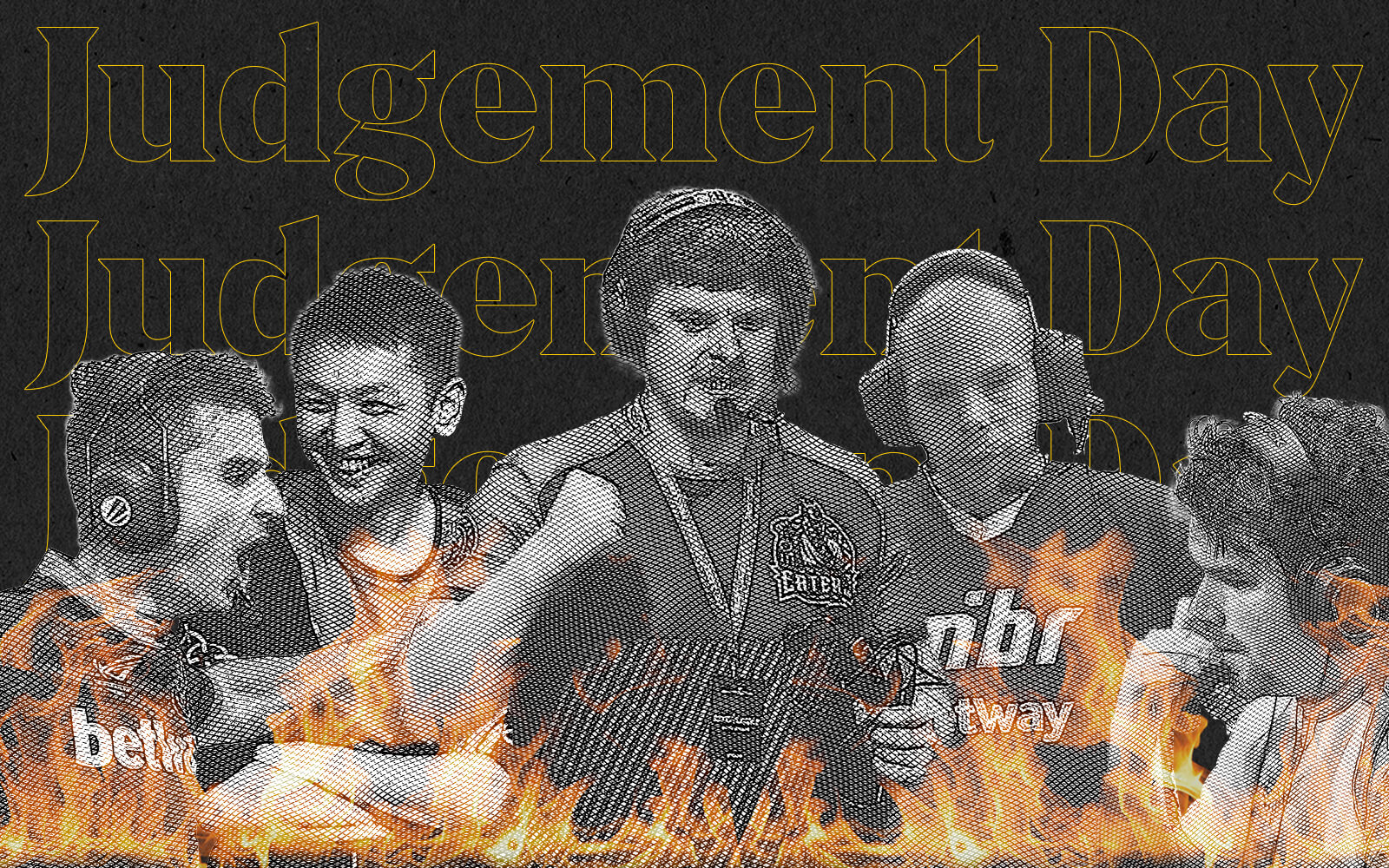 The ESIC might be about to put more coaches out of work than Watford FC today.

For the Americans, and non-football fans... they're going get rid of more people than the Sugababes. Pop culture isn't our strong point, alright.

Today is the day. Monday the 28th of September 2020. If you've been cheating and thinking you were all sneaky-beaky like, today is when your comeuppance begins.

We have no idea who might be implicated, and of course, the logical side of us hopes none of the big, important coaches are found guilty. But then, our spicy side thinks it might be quite fun to see a massive shake-up.

If nothing else, it gives us something to write about.

One coach who has already been found out is dead. No, not like that. It's not that dark.

dead, the MIBR coach, gave his thoughts on the six-month suspension. He says that he thinks he didn't do anything 'against the integrity of the game' but understands why he's been suspended, and that he accepts it.

We'd love to joke about how he was cheating which is inherently against the integrity of the game, but he accepts his punishment and seems to genuinely repent, which is fair enough.

Having said that, we might quickly run out of patience for 'oh I'm so sorry I cheated' statements tomorrow.

Pronax, why have you karrigone and done that?