Where do we even start? ESL and DH have merged (finally), Chet has left CS:GO (sadly) and floppy might stay with C9 after all (surprisingly). 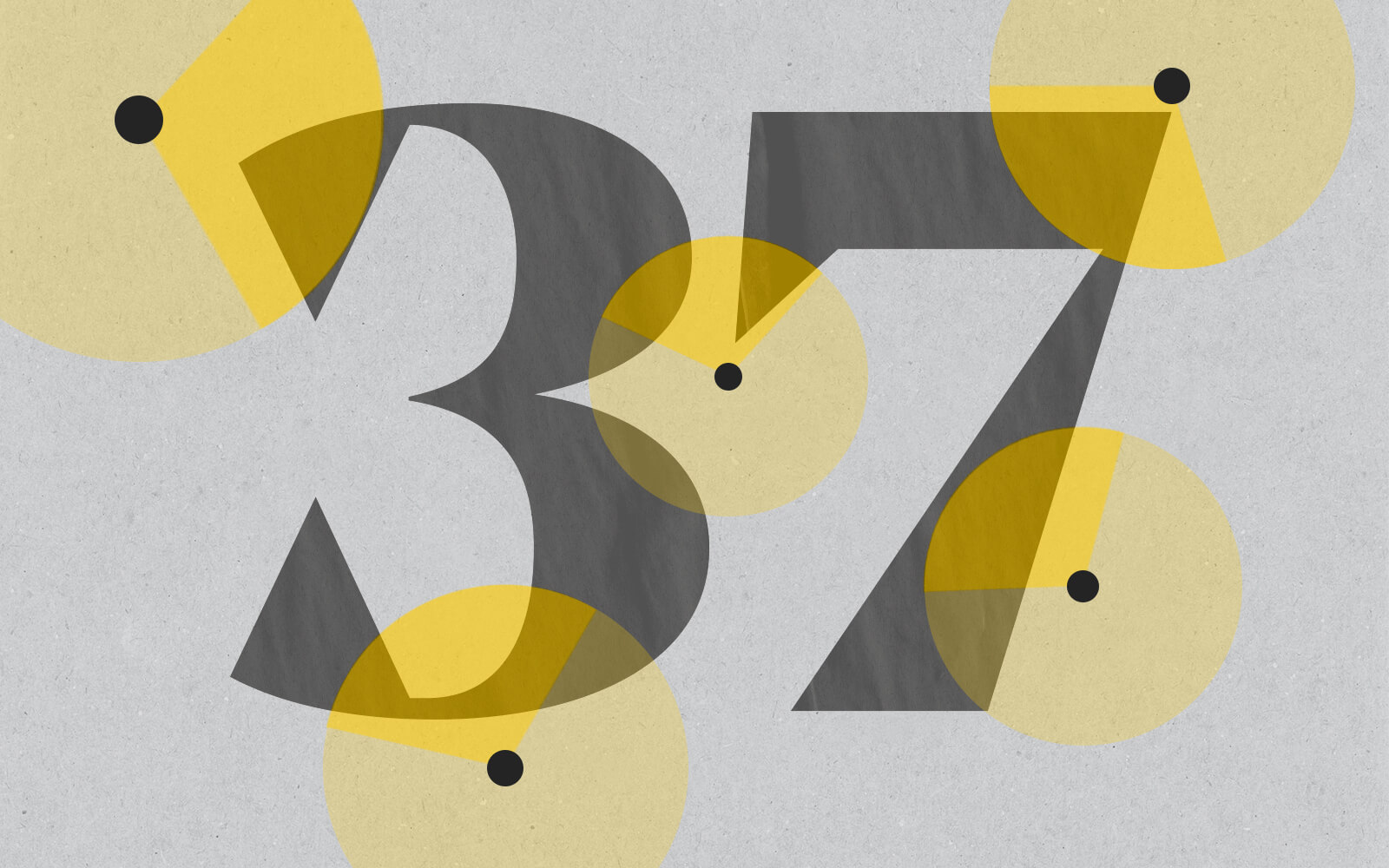 We can't believe 37 coaches are going to be out of work, and none of them were peacemaker.

Take a look over that list. Rejin, HUNDEN, dead, we already knew that. But ruggah, RobbaN, ave, Twista? starix?

Oh, and MechanoGun. What in the name of Christ was he doing? 424 rounds. FOUR. HUNDRED. AND TWENTY FOUR. That's more rounds than FunPlus Phoenix have ever played in CSGO.

424 rounds over 16 games. That's totally insane. We're equal parts baffled, appalled and bizarrely impressed by how brazen his cheating was.

The one who we're most disappointed in was ruggah. He's like a loveable teddy bear, a warrior of truth and righteousness, but no more. Admittedly, it was only one round, or 1/424th as much as MechanoGun. We can't hate him for one round.

Twista, however, used the bug for 53 rounds, which is pretty unforgiveable, and as such he's on for a near-16 month ban - ruggah got less than 4.

RobbaN apparently used it for 17 rounds, but it was in a 16-1 loss. So, like... hard to think he used it to much use. We'll get to that - his excuse is arguably the most compelling.

starix didn't admit to it either, and earned himself a ten month ban. More on that later...

You know that old study about how homophobes are more likely to be closeted homosexuals than other people? Or how adulterers all think their partners are cheating on them?

starix, for crying out loud buddy.

You can't go waving your lightsaber around asking for bans for coaches on Twitter if you're one of the coaches. Don't throw grenades if you live in banana, as the old saying goes.

But it's okay. He has a watertight excuse.

"To be honest I don’t remember what I was using it. Seems like I did. Well, nothing to say on my side." Well, that's okay then. Idiot.

Like, you can't be all macho about banning people, just a month after you accused a professional player of cheating (now the adulterer thing in the opening makes sense, eh? It's almost like we planned it.) and then get banned for cheating.

AND THEN - your excuse is a mere shrug of the shoulders. No apology. Nothing.

flusha had a one word - well, emoji - response for him. A clown. Obviously. We're a big fan of this tweet from Devilwalk though - poking fun at himself and starix at the same time. Wonderful stuff

Why couldn't you just be more like guerri, who, aside from the whole scandal, has acted like a certified chad. He came forward early, admitted his fault and claimed his ban was fair. ruggah, too, admitted fault.  Respect.

Those two were given another chance by their orgs due to their concession and infrequent use. But, thankfully, starix won't be given ano-

Please tell us they didn't post a picture of him as some sort of warrior to say they're keeping him on. Nah. You didn't. Come on. No wonder they got twitter ratio'd by a Gucci bucket hat.

Twista, also, was moved to analyst instead of coach. That, in our eyes, is a cheap cop-out, and we're not the only ones.

A few of the smaller bans are being contested - forZe are challenging lmbt's ban with what seems like watertight evidence - good for them, if they're right. RobbaN, also, complained that his ban was unfair.

He claims his mic was muted the whole time that the bug occurred - which may be true, but it's impossible for anyone to prove that.

Well, we guess they probably wouldn't have got 16-1'd with some extra info.

It's not enough to reverse his ban, but it does make us think he's telling the truth.

If you thought there was something fishy about daps and Chet both leaving CS:GO right around the same time, then you can take off your tin foil hat now - because you were right.

They are reportedly both re-joining NRG - but in that bad Overwatch/Rainbow Six/CS:GO knock off - along with s0m who's said to be leaving Gen.G as well.

We're not sure who's going to be reinforcing Gen.G now, but - let's be honest here - anything's an improvement over the disappointment that the roster has been so far. cxzi has been standing in for daps so far in EPL, but with s0m's move not even confirmed, there's not much news on that front.

These players would be joining the long list of VALORANT haemorrhages - that's a fancy word for bleeding, we like to sound cool - with for example Swole Patrol disbanding earlier in September for their players' second try at a VALORANT career.

ESL and DreamHack have announced that they will be performing a Fusion Dance, and are now operating under the same company structure shocked pikachu face.

They were already sister companies owned by Modern Times Group, so not much will change for you, the viewer, except for maybe events with frickin' laser beams attached to their stage.

Inside the company is a whole different story though, where plenty of people will probably have to change their @dreamhack.se email signatures over the coming days.

ESL Pro Tour had already created a strong link between the two tournament organizers, and so the merge won't have much of an impact on the pro scene either. Let's just hope it doesn't turn out as chaotic as the merger from The Office.