Who is up for some NA vs EU CounterStrike? Blast and ESL are trying to get a roadshow going, and we would like nothing less than watching EG, FURIA and TL take on Na`Vi, Astralis and Heroic.

The Empire Strikes Back 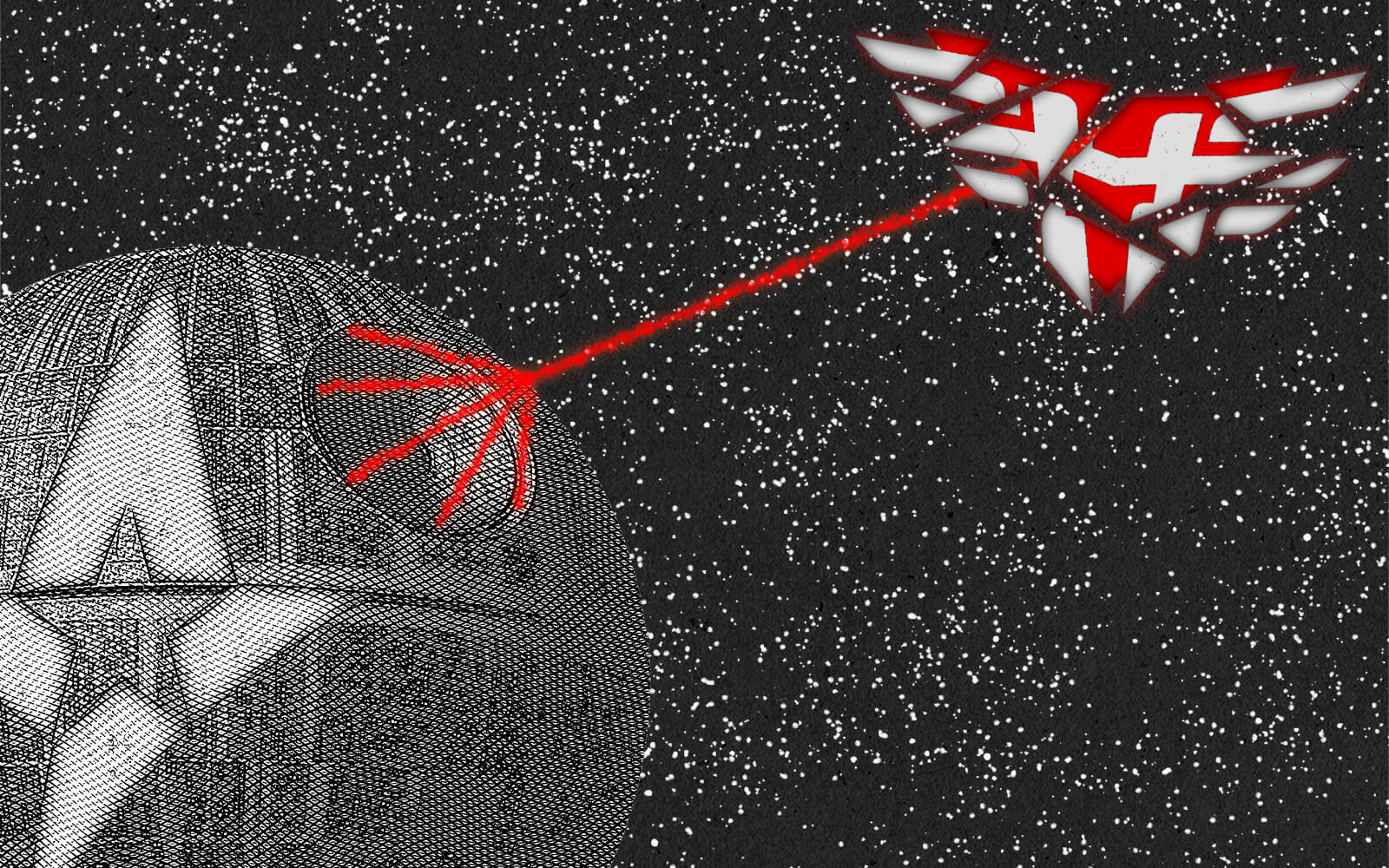 Oh yay, Astralis are back on top. We really missed this. So glad to see the checks notes game-changing swashbuckling pride of Denmark back to where they belong, in control of the force.

Yes, we are being held hostage*. What gave it away?*

The Danes came back from an 0-2 disadvantage to take the ESL Pro League S12 Grand Final in a gruelling series. We'd tell you who top-fragged for both teams, but you already know. Astralis choked a 13-2 lead on Train and still took the map. We didn't miss this. Darth device put up a great performance on Overpass to ensure Astralis winning. We hate this. It's absolutely... Sith.

We have to give a shout-out to es3tag, though. With the game on the line, the newcomer to the line-up dropped 40 kills on Train to push the game to a final map - and impress over 500k viewers at the same time. Pogchamp.

That made them the kings of Europe (and indeed, the galaxy), but to be the big brother of Denmark you have to bully your little brothers, 'cause that's what brothers do. And Astralis did that in the server and out of it too, with gla1ve piling on with his take on HUNDEN's cheating.

He didn't outright say he thought the Heroic players were at least partially to blame, but it's quite clear he thinks that their silence is complicity. And like a good big brother, he's keeping the rebellious ankle-biters in line.

Astralis being kinda smug on Twitter and winning again. Can this day get any worse?

What else did you miss? ropz is still ELO-hell-ed as he tried to drag his team past Astralis but was held down by two pretty big paperweights. Complexity with NaToSaphiX found the single team they were able to beat in the playoffs - ENCE without Aleksib.

BLAST might be about to put the NA back in Pangaea, as they plan to bring the inferior North American teams to God's continent for some Counter-Strike related festivities.

Team Liquid, EG, 100 Thieves and... sigh, MIBR are likely to be the four teams flown in to Europe to compete in the BLAST Premier Fall, for the whole duration. We're sure it'll be better than MIBR's last trip to Europe, right?

We wonder if the two remaining MIBR players might suspiciously have a cough just before they need to fly this time.

It's going to be ace to see that NA vs EU rivalry again - it's not quite LAN just yet as far as we know, but it's the next best thing. By then, too, we won't have long 'til LAN is back in December, and it won't be such a long flight if you're already here.

That rules out oBo to EG or TL, too. Looks like he might have got out in the perfect time - as everyone seems to be staying away from home for a while. Let's hope these players are looked after.

TYLOO's the favourite, of course

The PAL Fall tournament - which we've been told actually isn't a friendship contest, but a Counter-Strike competition - has ended their group stage, with two clear winners at the top: TYLOO and ViCi. How surprising.

The former went 8-1 in the group stage, and the latter matched their wins and losses with TIGER, erkaSt's team - you know that one that almost saw smooya and Snappi join - with both going 6-3, only outdoing the Mongols on round differential. Invictus Gaming also followed suit, but got placed fourth by the count of rounds.

The playoffees - we know that's not word but we're just going to pretend like it is - were completed by another Mongolian team, CHECKMATE, and the Filipino team Bren Esports.

Now a very sensible reaction to this short piece might be "Mr TLDR, why are you making us read about Asian CS, isn't it very boring?" and you would be absolutely wrong. Asian CS is bonkers. And**,** this tournament does decide who gets RMR points and who doesn't, and as of writing this piece there's only about a 500 point difference between ViCi and TYLOO, meaning it could still get interesting. Hopefully.