Hang on, we gotta go fast: Vitality may sign ScreaM's brother; EG and FURIA are coming to Europe, but Liquid isn't. Astralis transferred es3tag, but it's not zonic's decision, and 100Thieves are leaving CS:GO, while jks could go to coL. Now breathe. 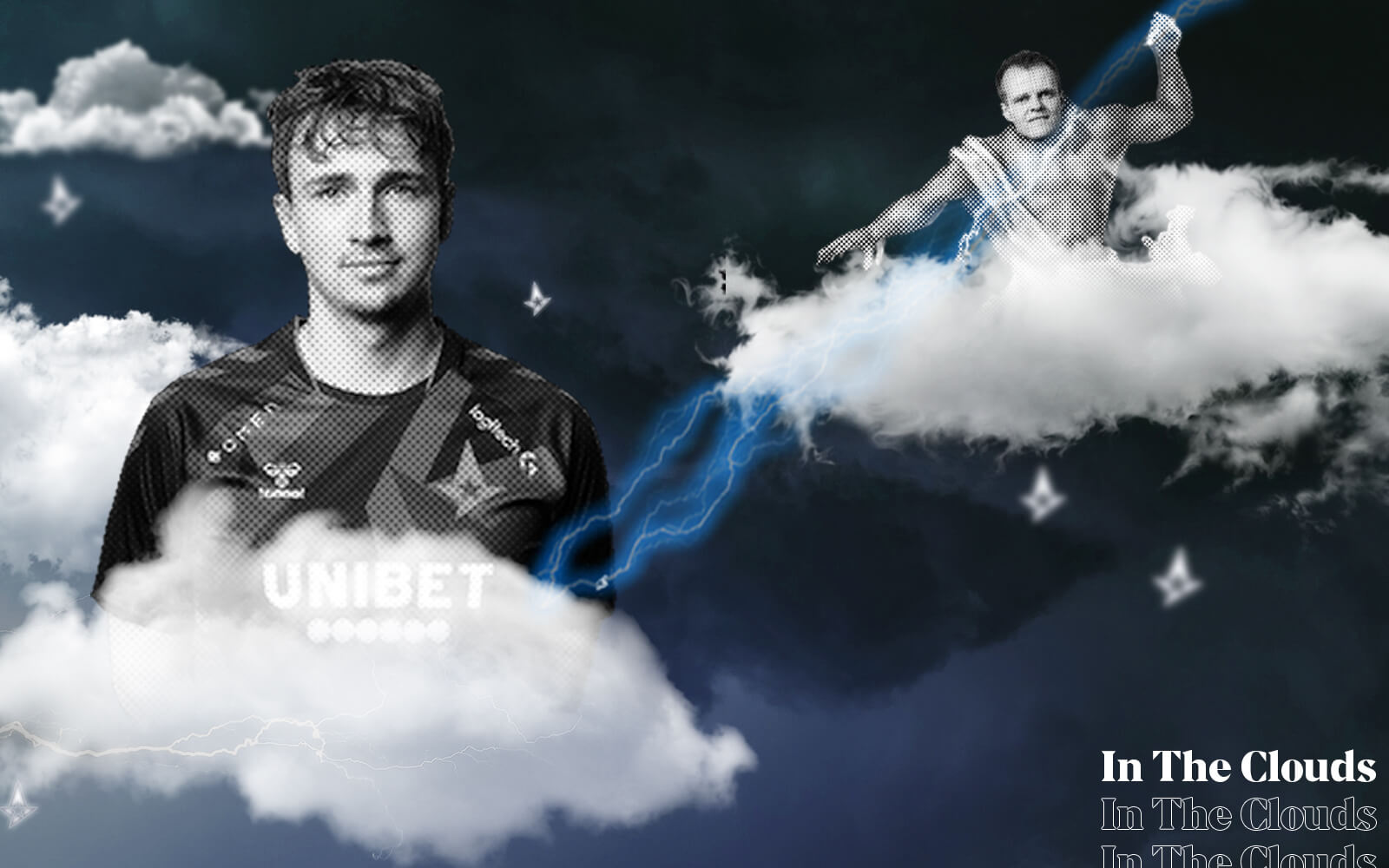 We know, it's crazy.

One minute Astralis is seemingly committing to a seven man roster - and possibly bigger - and the next their second best player in the last three months is leaving for the "Colossus". Oh and here's a twist: Guess who's back at #1 in the world?

With Xyp9x returning to the main roster, or at least getting back to playing, it almost feels as if Astralis' intention was never really to integrate the 7-player rotation fully in to their system. But a big organisation like Astralis would never do such a thing, right?

According to zonic at least, it would seem like this decision did not come from the team, or at least not from him. If all this speculating is getting you worried about Bubzkji, don't worry. According to him - and definitely not his social media manager - he's been offered the same option as es3tag, "to explore his options" as they say.

This means that es3tag's now headed for HenryG's baby - like a shooting star headed for the clouds below. But this star certainly isn't getting a downgrade. With the transfer + contract getting valued at 2.1 million dollars, along with a three year contract, we'd say our own PHedemark's 2017 bold prediction is pretty set for the future.

If you want to see a very dubious breakdown of salaries and transfers, TLDR's #1 fanboi, Ryan from RushBMedia, has broken it down here. TL;DR? Bags of moolah.

With es3tag on board, Cloud9's main roster has been completed, and boy oh boy are we excited to see them compete. It's like they've sprinkled in a little bit of everything for everyone, like a Christmas gift - but a bit early. And the best part? We only have to wait ten more days to see them play!

100 Thieves pulls out of CS

Clothing brand leaves CS:GO (no, not FaZe, the other one)

Following earlier reports, 100 Thieves officially confirmed they were leaving the territory of CS:GO, leaving three Aussies, a Kiwi and a Norwegian behind, with only some merch to keep them warm.

Jokes aside, owner and CEO of the organisation, Nadeshot, has said that the decision was made mainly because of the current pandemic.

The team had wanted to move to Europe, because the scene is healthier there right now - more on that below - and that 100 Thieves would be unable to provide the needed infrastructure - they only had US sizes - for the players and staff.

This means IEM New York is the last tournament the players will play under their org, and that they will be free agents after that. We'd already told you about a possible move to Complexity by jks earlier this week, which this news would only speed up, and we can only imagine the other players will find a home soon as well.

Makes you wonder what the logistics of that house would be, you know with all that upside down business they're used to down under.

Covid and VALORANT: The death of NA

Wow, that's one hell of a title.

We might have made it a bit extra scary, because it's spooktober, but there is a very serious problem going on right now with North-American Counter-Strike.

Let us set the scene.

As we reported above, 100 Thieves has left Counter-Strike.

Due to this, a spot was available for FURIA in the BLAST Premier Fall Series, which is set to be payed in Europe.

This meant BLAST moved all the teams of the entire tournament to one region only, namely EU.

Liquid therefore decided to sit this tournament out, because they did not want to travel.

EG on the other hand, are set to move to Serbia for a European bootcamp for the foreseeable future.

All the while the lower tier NA teams are haemorrhaging players to the V-game in increasing numbers.

In short, the NA scene is barely alive right now. With the lower "challenger" tier out of the picture, and most of the top teams going to Europe because of the lack of LANs right now. This in spite of the travel and visa issues this may pose, not to mention that we're in a damn pandemic. Oh wait, do the NA scene even believe in that?

And we know we've all memed about the NA CS:GO and it's level before, but we kinda liked them.

We mean, who else would we make fun? It's especially worrying because the NA scene was on the rise before the entire coronavirus debacle, and up and coming players in the region have a pretty grim future if this trend continues. So let's hope it doesn't.

The Pinnacle of comedy