Winter is coming and so is MSL's North-squad. The yearly DH Open title is within reach, and we won't be surprised if they come back stronger.

Sad day down under

The Boys lose their farewell event 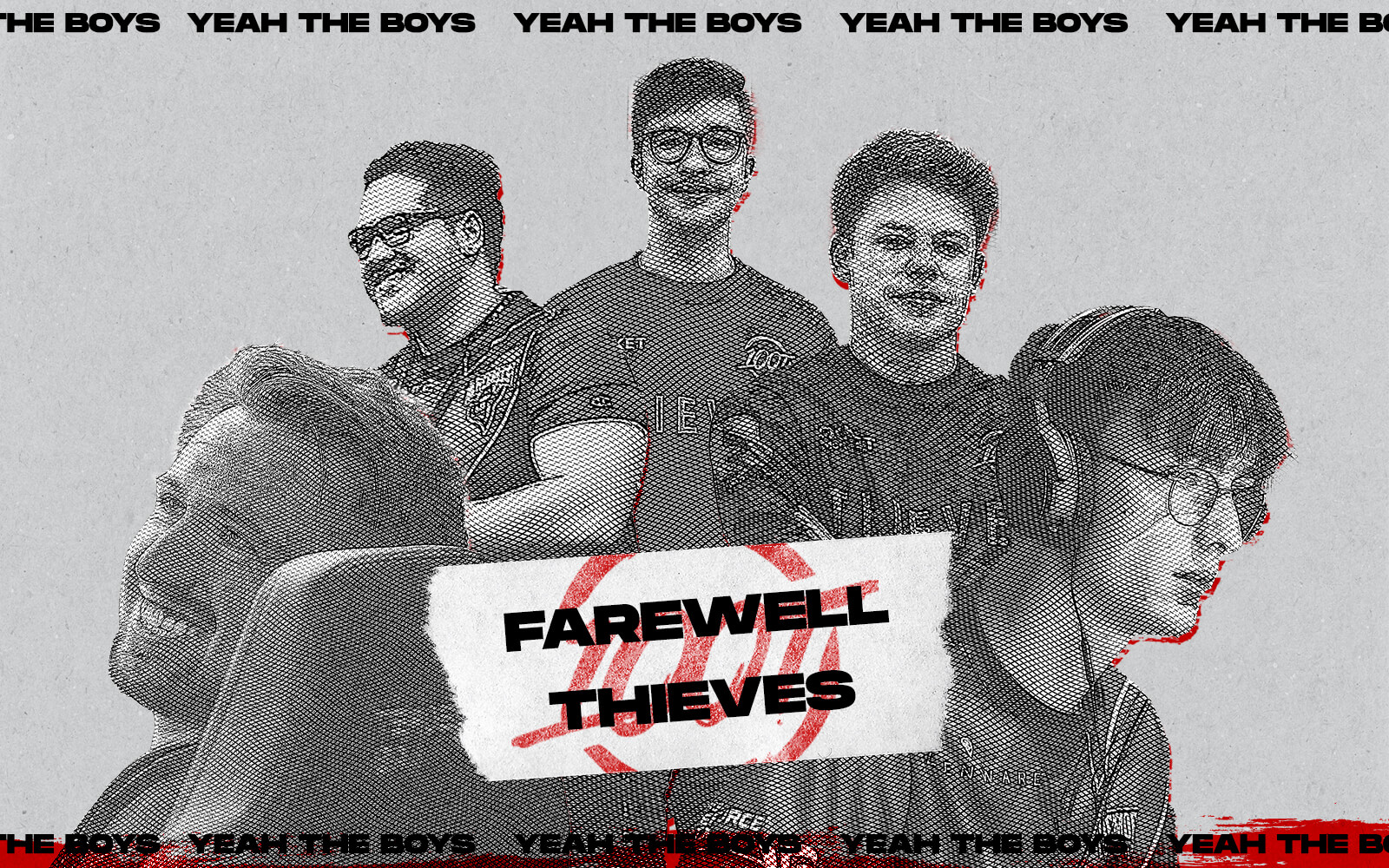 The NA scene is in such a bad place right now that the Grand Final of the North American version of a New York event doesn't even feature a single American player. #justNAcs

As the Thieves' last hour struck, they did their best to make the best of it in the playoffs. They were able to beat the first Brazilian team they face though - Team One - but fell just short against an impressive FURIA, who showed no signs of stopping. A sad end for the diggity-callers, but a deserved win for the W-holders.

Meanwhile over in CIS, The Motherland, Group A's Virtus Pro just continued their winning streak by beating NaVi, which is not something we'd heard since the team was called Virtus Plow. With NaVi out of the way, their only real competition will be forZe, who they play on Wednesday.

Group B has seen Team Spirit rip through the competition, managing the same win streak as VP, but upping their round counter by ten more rounds. That's the spirit! They're closely followed by Gambit You- eh, just Gambit, who are just a slip-up away from catching up though. Exciting...

Major qualification on the line

With a playoff bracket that takes up your entire screen, things can get pretty complicated when trying to figure out DreamHack Open Fall. Luckily for you, we're here, and we're about to TL;DR things up hard.

"To understand the present and future, we need to learn from the past" - A wise man, some time ago, somewhere. For us, that means looking at the group stage first. Crazy right?

As aizyesque predicted, mousesports were the disappointment of Group A - although they did manage double figures - losing to OG of all teams, and going out last. Fnatic and Vitality especially, were on top of their game, and OG managed to tag along.

Group B was a bit more normal, with Astralis and G2 topping the group, and only Heroic showing a not so top of the rankings performance, but still making it out above Endpoint. The latter did manage more rounds than mousesports, which is a saddening statistic if your name is Karrigan.

BIG and GODSENT headlined Group C - the former expectedly, and the latter surprisingly - with solid performances, GODSENT even almost upsetting the Germans in a long Bo3. FaZe just beat out sAw for third place, nearly falling to the Portuguese in three maps.

What this all means is that Astralis, GODSENT, North, Fnatic, BIG, G2, Vitality and NiP start off in the upper bracket, and Sprout, Heroic, OG and FaZe Clan will have to make do with the Lower Bracket. This makes the EU RMR pretty interesting, especially the top ten, with teams like Sprout or North being able to take a shot at qualifying for the Major, whenever it may be.

It stays in the family 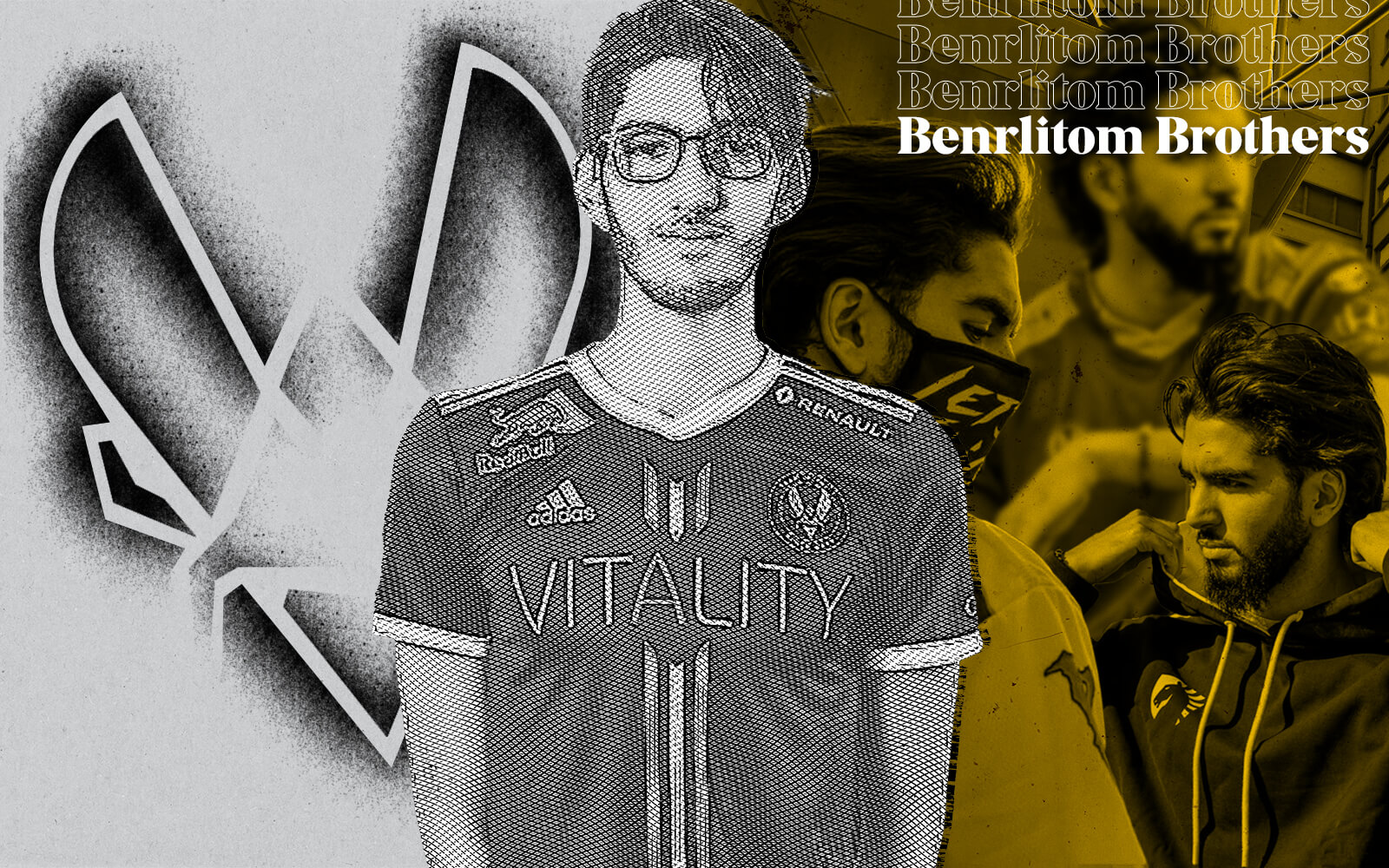 "And there's Benrlitom with the triple AK one tap! He singlehandedly wins them the round!" is probably not a phrase you'll get bored of hearing, ever. We know we certainly won't. Which is why we're merrier than Santa on Christmas about Vitality's newest addition, Nivera.

You know, the last few years haven't had enough headshotmasheen for our taste. Apart from having an unpronounceable last name - and this is coming from the guy who's first name is Gijs - there's not much you can't like about the two brothers.

First off, ScreaM came from CS:Source, which is undoubtedly the best Counter-Strike game there is, and some of this game picking wisdom must've drizzled down to the younger brother, hopefully.

Of course, everybody knows ScreaM, but if you're not so known with the baguettes the name Nivera might not ring a bell as much. He really got launched into stardom, with his biggest team being his last - before joining Vitality - Heretics. He's played for Warthox before, alongside his now alleged replacement in Heretics, Python, which we thought was pretty funny. Anyways.

So far he's been doing great, beating his older brother in almost all of his all time stats, except one very important one. Headshot percentage. Nivera is at a measly 48%, while ScreaM scored a staggering 68%, and that's across his entire career. It was the main criticism people had of ScreaM, which still baffles us to this day, but give the people what they want, right?

Why we don't take bets