Thorin's going to build a team that's better than Cloud9 for someone else's money. We don't see how this can ever end bad. And a friend of the newsletter hit a new personal high.

FURIA implode as G2 take over

MIBR are the real Seleção 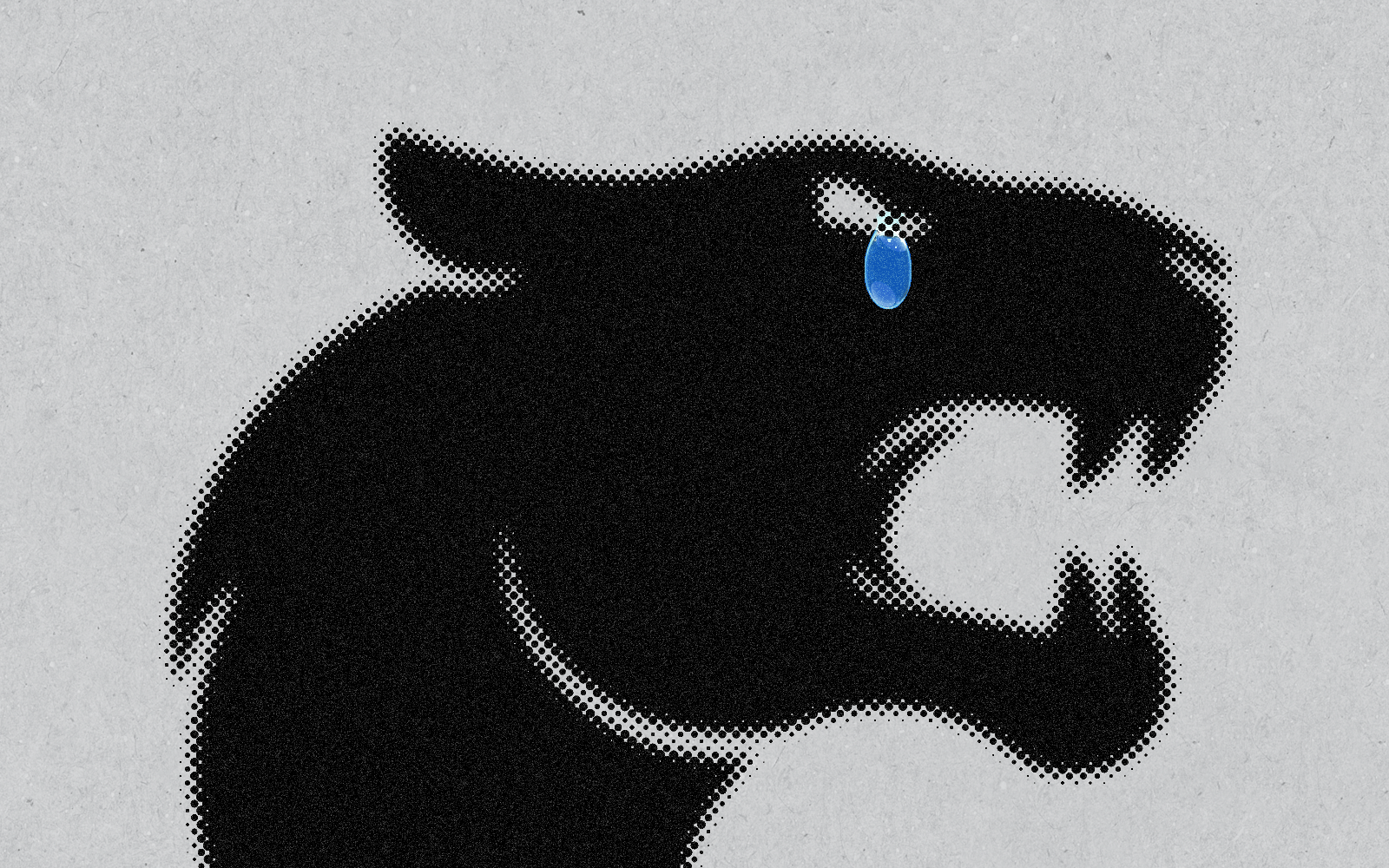 We don't want to alarm anyone, but MIBR are back.

To 3rd place in the group.

Even the smallest journeys (to Brazil) start with a single step, though, and step one was finishing above FURIA. Which begs the question - how awful is the rest of the region, when this is the best NA has to offer?

FURIA bowed out in last after getting barrel-stuffed by MIBR in an elimination game. Somehow, despite winning, leo_drk managed 53 deaths, the same as arT, but the highest damage on his team. What a w-spamming chad.

4th in the group, 4th in the world. MIBR aren't even in the top 30. There's an old football cliche about 'form going out of the window in derbies' that might apply here, but then FURIA got 2-0'd by G2, so maybe they just had an off week.

And it never seems to work in North's favour against Heroic, either.

G2 ended up topping the group, despite falling out of HLTV's top 10, beating out Astralis, largely in part to a pretty ugly performance from Xyp9x, and a ridiculous one from NiKo.

Has someone put a gypsy curse on Bubzkji or something? They even made the poor guy coach the team, which we think makes him the least successful Astralis coach ever.

Are G2 the team to bring out NiKo's best? 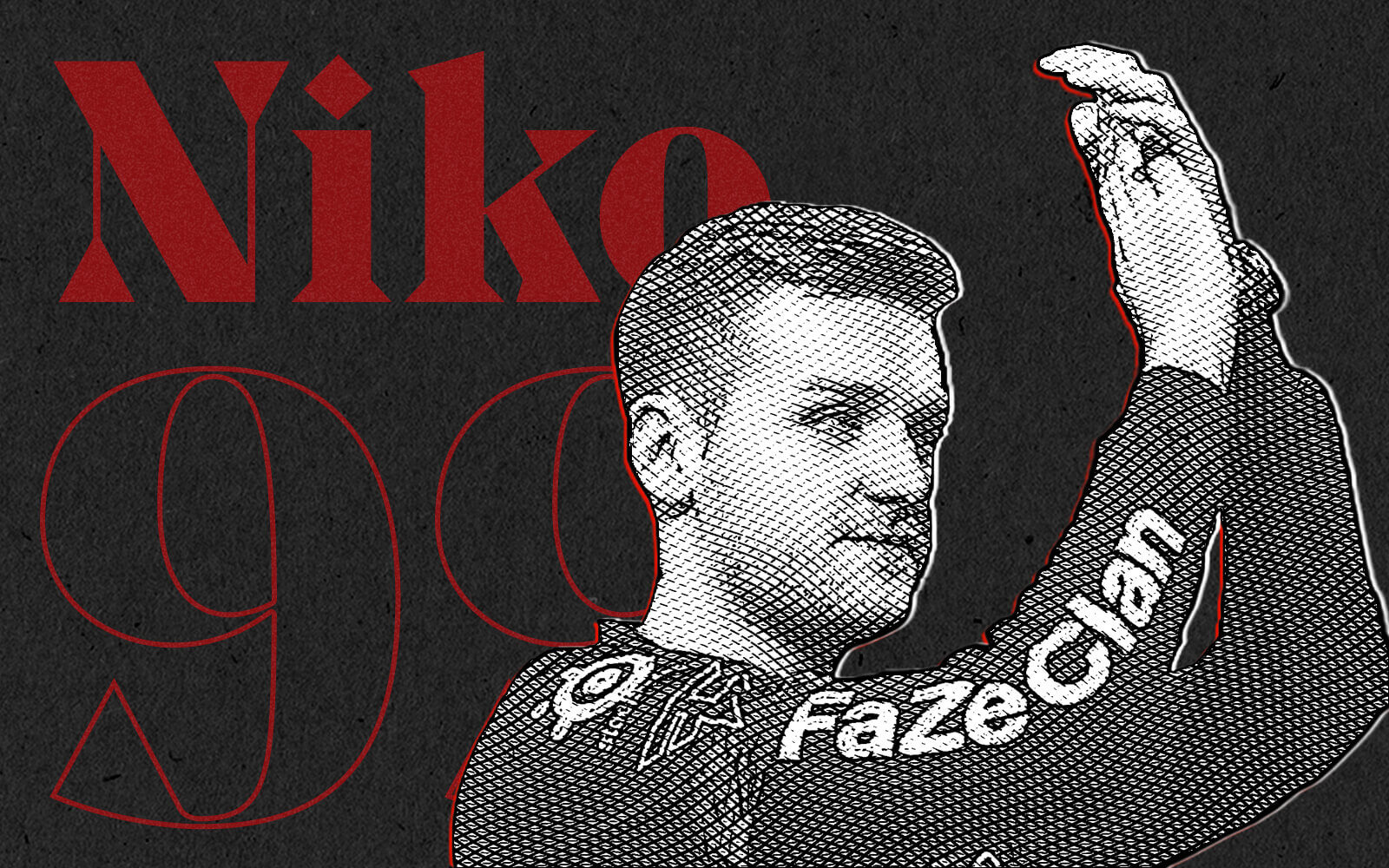 Woah, we mentioned NiKo at the end of that story, and then the next story is about him. Can't believe how that worked out.

The move to G2 has come with much less fanfare than one might have imagined had they heard the move a few years ago. While most of us were hyped to see how NiKo does, the story around him has changed so much over the years.

In this interview with HLTV, he talkes quite openly about how and why he left FaZe Clan, also dropping in that he nearly joined C9, which would have been great. It's a nice chat with a guy who you hear so much about, but rarely ever hear from.

Now, following NiKo comes doubts about his character. While ego is healthy (and at top level competition, near mandatory), the Bosnian appears from the outside in to be a control freak, and one whose own hubris has stunted his last teams.

Mousesports became NiKo and four lookouts, with our hero being the star player, face of the brand, clutch AWPer and support-player who also dabbled in in-game leading. FaZe Clan, despite their star-studded roster, appeared to be on the path to something similar once karrigan got sidelin.

The suggestion is, that every team NiKo is in, is always NiKo's team, and not a team with NiKo in it.

But truly, has NiKo ever had a team where taking over hasn't been his best option? According to him, karrigan asked him to take over (though one wonders whether that was a 'if you think you're so good, why don't you f'ing try it' sort of deal), and mousesports developed into a dumpster fire when he left.

He even tried to let someone else IGL on mouz, but we can only imagine it's very hard to listen to Spiidi telling you what to do when you're NiKo.

Maybe, if NiKo had a crazy team around him with a leader he respected, he could, we don't know, make a Major final 🤔?

If any team can break NiKo's hard outer shell and show us the fun side of him, it's the org that literally made French people likeable. Being part of G2 is all about taking the mickey out of yourself, while avoiding turning into a meme. Oh, wait.

Add to that they have a family member of NiKo's, a fragging IGL and the timeless kennyS factor, and we might finally have a team where the Bosnian rifler can be the superstar - but by way of not being the main guy, in many aspects.

G2 NiKo wasn't the only move

Events for the rest of the year 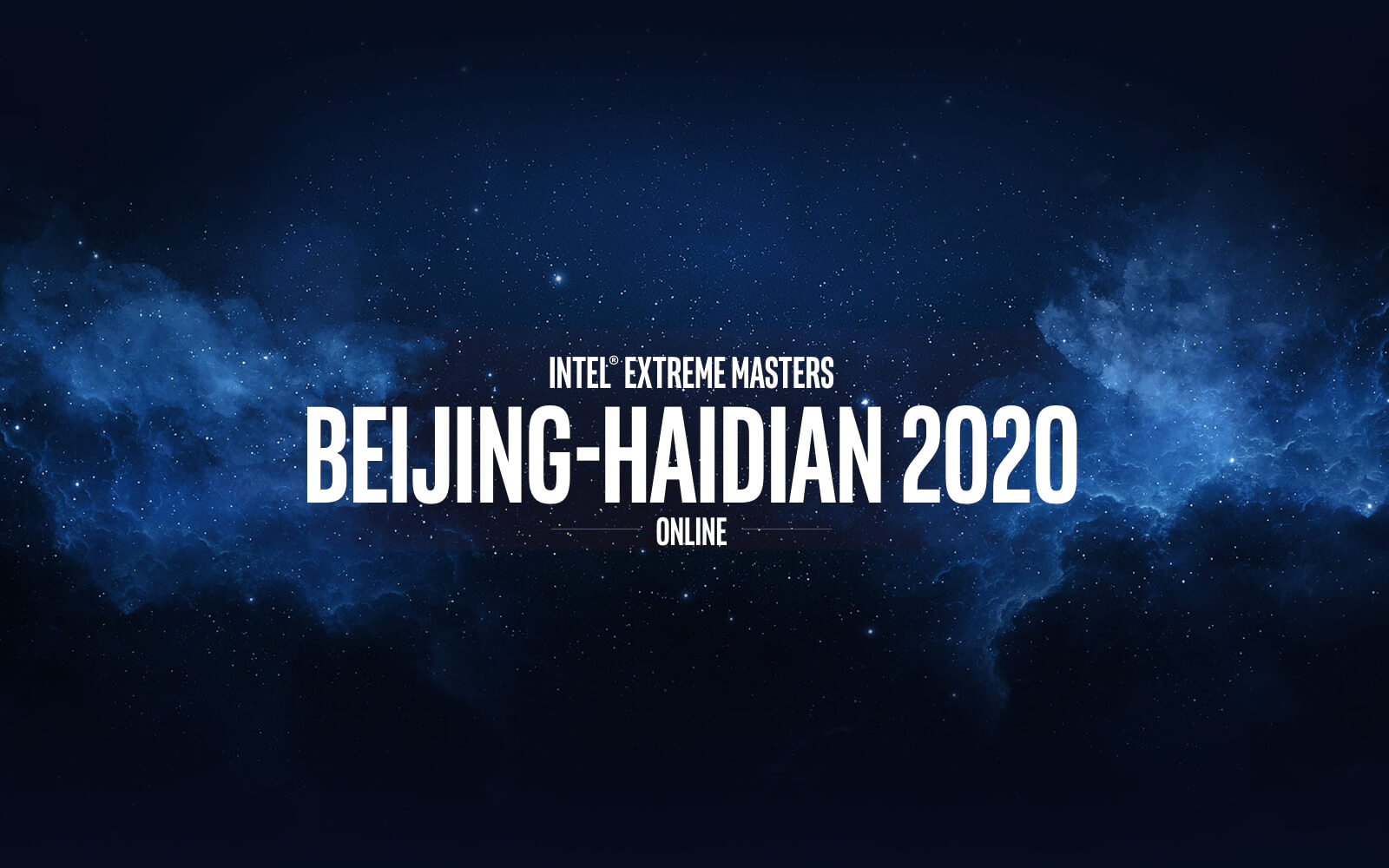 The next tournament up is IEM Beijing-Haidian, which surely could have a shorter name, given the event is online.

You know the deal - the best 16 teams in Europe (and therefore, the world, as we now know) split into eight, Vitality play Spirit again (which seems to happen every tournament), Heroic will beat North again, and we bet that OG's falling short of winning. Again...

There's a whole lot of Scandinavian, or Nordic (Swedish people don't like calling Danish people Scandinavian, I'm told) blood in Group B, with North, Astralis, Heroic, NiP, ENCE and karrigan all in one place. If only we could have had fnatic and MAD Lions in that group, that would have been great.

Unless, you're a North fan. But we wouldn't know anything about that.

Another place we can see North is at DreamHack Winter, as they've been invited to that amongst a host of better teams. Two of Poland, c0ntact, Endpoint and Gambit will join those teams from the qualifier.

The most exciting upcoming tournament is the BLAST Premier Fall 2020 Showdown, which also should have a shorter name. It has Colossus9 and the NA teams in the mix with EU teams, instantly making it the most interesting one.