Winter is coming - and so, apparently, is Operation 10. Valve's love, like winter, is cold, but well-meaning. 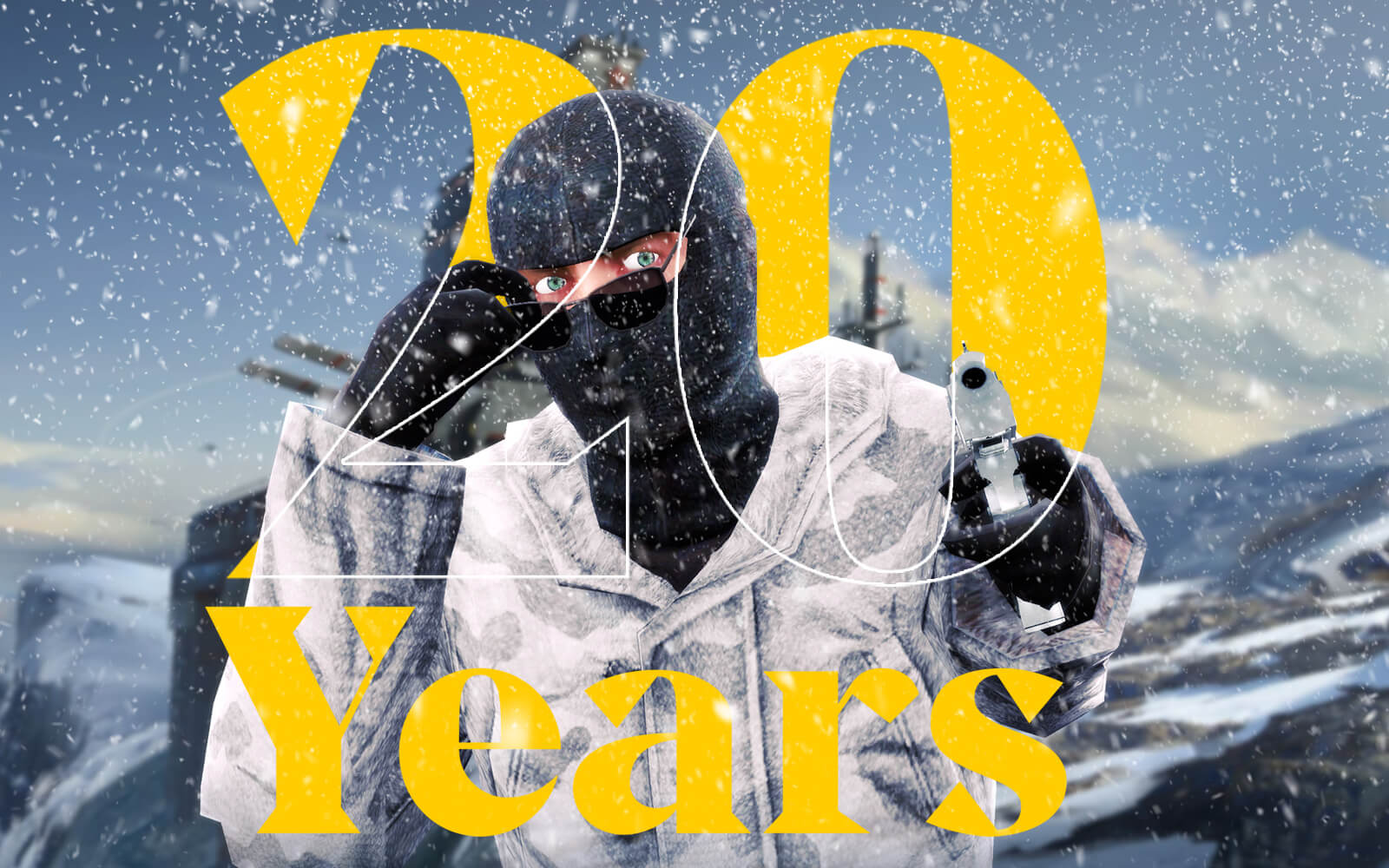 The PS2 was released, The Sims came out, Coldplay decided to accost our ears with their debut album. It was a magical time. Oh, and Counter-Strike came out, and changed all of our lives, whether or not we knew it back then.

Back then, f0rest had just turned 24. Probably. NiP were just coming out of their prime, French CS players were falling out with each other, NaVi had a strong but dysfunctional team. Wait...

Rumours suggest we might be having a celebration. Operation 10 is go. Perfect time for it, really, what with the... gestures vaguely at everything outside*.* We're hoping it's more than just Christmas hats on chickens and a few missions.

We liked the old ones, with all the maps and stuff. We want Austria and Cobble back, Cache in the map pool, Dust 2 taken out and a date with Emma Watson - which is all about as likely, at this point.

So strap in this Winter - the 20th year of CS might be the best one yet. Maybe VP will come back for one last hurrah again. Wouldn't that be great?

Better than Danger Zone, at least.

broky is the best player in the world

Remember when we mentioned ZywOo earlier?

He got absolutely pounded into the ground by the better teenage awper. We don't feel bad about saying that, because ZywOo is basically 20 now anyway. Got 'em.

broky dropped 67 in two maps as FaZe slapped Vitality 2-0. Not really sure what NiKo was playing at - FaZe, much like mouz, have got better after dropping him. No cap.

It's still hard to adjust to Complexity being a more star-studded line-up than NaVi, but they out-pugged the CIS outfit to take Mirage and the series 2-1. jks, k0nfig and blameF is one of the scariest trios in world Counter-Strike - we cannot wait to see them on LAN.

OG will fight for survival with Team Spirit, after both lost their opening game. To be fair to ZywOo, he did destroy Spirit. Maybe he's alright. broky was FaZe's best player again as they beat OG in the opening game. NiKo can spot a player, he just can't lead them in-game.

fnatic got smashed by Complexity, with Golden having a bit of a stinky one, and someone needs to get acoR out of elo hell.

How to win more games, a TL;DR 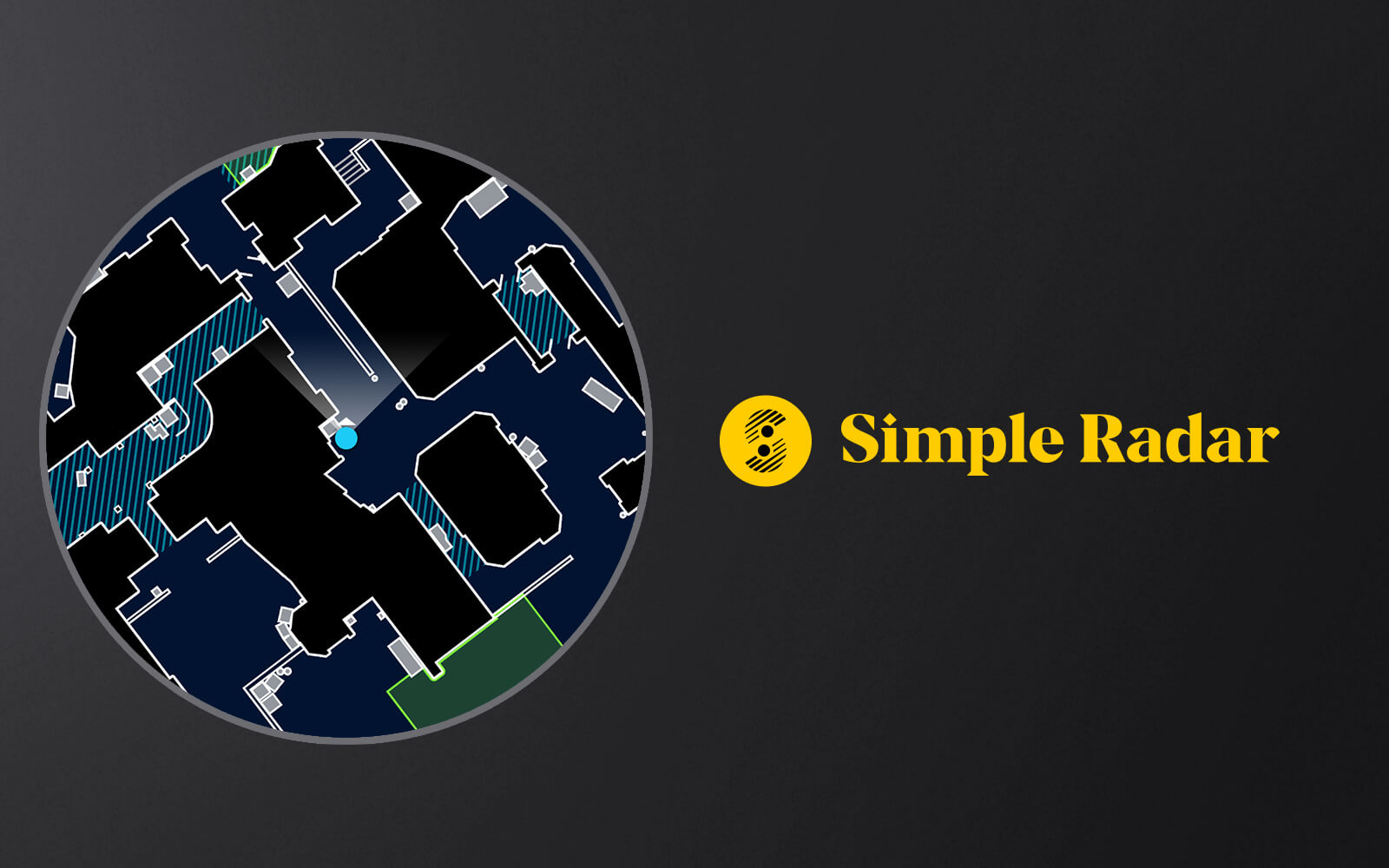 Not convinced yet? Okay let's set the scene then:

Ever been baffled when someone called out 'Firebox' and you thought that box was Triple? Well, with Simple Radar you can finally prove that even though you lost, you were at least right - and that's what matters.

Part of our mission here at TLDR is being right, but the other part of the mission is providing cool stuff to CS:GO fans, and we felt that Simple Radar was that.

It was also a bit... underappreciated, so we (mainly Crash and NovaH) worked tirelessly with Simple Radar's founder, AREDONE, on refreshing the look and feel, while building it into a tool that is easy to use.

Everyone receiving this email can download it right here (password. gooseman), and test it out. Never again will you mistake Monster for ABC, or Diggity for the real Diggity.

If you have questions about installation or anything else, join Simple Radar's Discord or check out the announcement over on Reddit.