Surprisingly Astralis are not tired of getting new players, and will take on any team, while HenryG might regret picking up his. 'Tis also the season to support Ryan from RBM and men's health.

Your chance to own JW... literally

Any investors in chat? 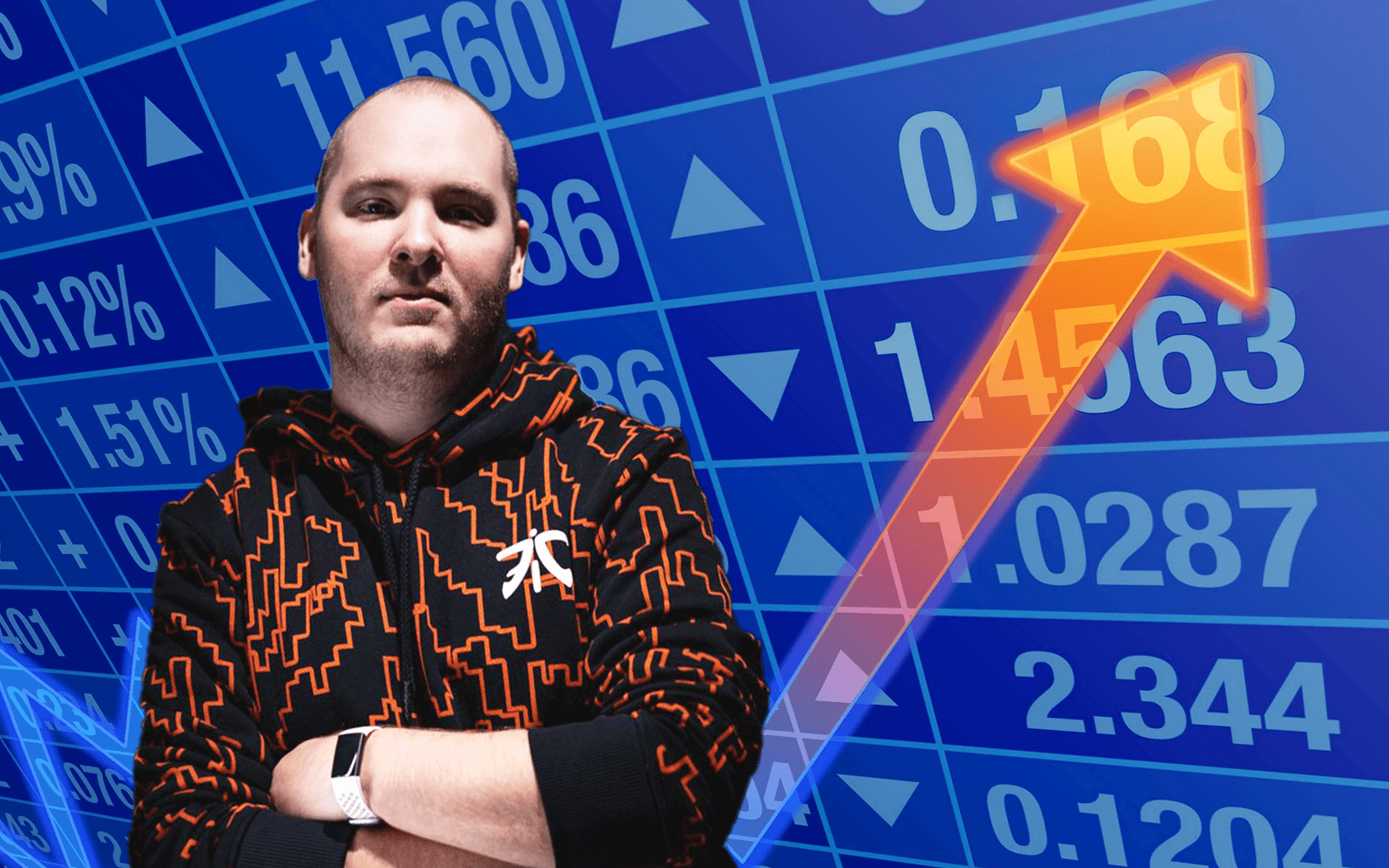 We're not asking for your investment for the newsletter (though if you do want to send us money, our joint paypal account is uh, aizyesque@*.com) but Fnatic are asking for it.

For less than the price of a pint of beer in London, you can become directly a part of the legendary organisation. It's a bit easier than becoming better than flusha, and much cheaper than becoming a C9 superfan.

The organisation have already raised around $10m, but apparently need another million or so, for KRiMZ' shampoo or something.

If you've ever dreamed of owning an esports team but you spent all of your money on opening Cobblestone packages, this might be an opportunity for you. Whether or not you get your money back we can't promise you, but maybe the real return on the investment was the Majors we won along the way.

The Colossus of Dopes

If you thought the old Cloud9 era was short, the honeymoon period of one whole round for this line-up was even shorter.

Even King Henry VIII had longer honeymoon periods, and he did some more beheading than Cloud9 too.

The Colossus looked really, really scary. In the pistol round, before losing the next seven. They went on to get 2-0'd by Virtus.Pro, which is not the start anyone would have wanted. Unless, you don't like Cloud9. We guess that's an acceptable position too.

What's possibly the most worrying factor is the guy who got the most kills is the guy who gets paid the least. mezii is the bargain butcher, and now we know all this because HenryG released all of the contract details, and he spoke all about it.

Even though The Colossus was an absolute wedge, it pales in comparison to the rumoured price they're potentially going to pay for ONE League of Legends player, which is $5m buyout + at least $1.5m a year. So, basically, it's all okay. es3tag was cheap, really.

Could be worse, anyway. You could be OG, who have had months to be better than a team employing Xizt in 2020, and they still only got to 15 rounds. In two maps.

Astralis to add another team?

Y'all have more of those Danish players? 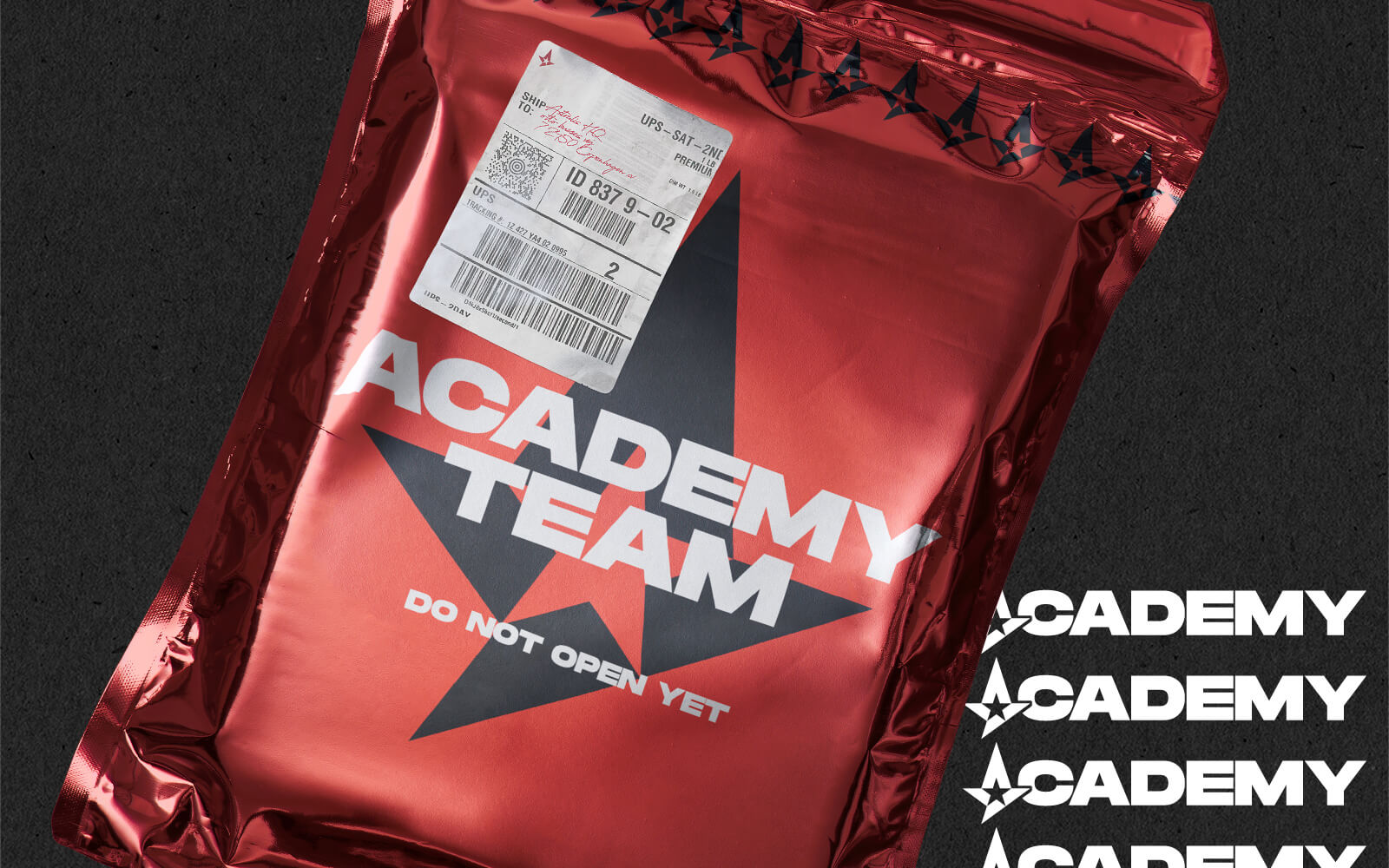 It appears they're not content with having six or seven players, they want an entire other team, led by former CS:Source maestro, Dennis 'vnG' Vang. As a coach, not a player, obviously.

The so-called talent squad will have all the same facilities as the Astralis team, which hopefully doesn't include the stressful bits. While talent squad is a cool name, it does make the actual Astralis team the not-talented squad by default.

They do mention that it will give players in the main squad who aren't playing a chance to stay in shape, which is either a dig at xyp9x's first game back or an excuse to forget they ever signed Bubzkji, which they have been trying to do since he joined, it seems.

At least this means they'll never have to sign JUGi to play for the first team again, as they can just try out some academy players. Or, sorry, talented players

Everything's better with a moustache. Unless you're living in 20th century Europe, then you'd want to avoid people with moustaches.

And yeah, that's right, moustache not mustache. Silly Americans. For those of you who don't know, Mustache Masters is a tournament organised by, among others, Ryan from Rush B Media, in which all donations go to the Movember Foundation.

The Movember Foundation works to raise awareness about topics regarding men's health, so do drop by and donate if you can.

If that's not enough of an incentive to grow a moustache and donate, then consider this: The tournament will have different donation goals, all with different rewards. One of them includes Ryan   dressing up as a clown. Not much of a change if you ask us.

The tournament will run from on the 13th and 14th of November, and will be followed up just two weeks later by another NA blockbuster, namely DreamHack Masters Winter NA.

"Why do you bring that up?" - Probably you after reading this.

Well, funny thing is, with all the lower tier NA teams having moved to EU, it's now time for the real top tier to be formed, and the two tournaments already share the New England Whalers and Yeah Gaming in their participants list. Can we get a YAY for NA?

DreamHack does bolster some other big names however, like Mythic, Chaos EC, and Triumph, to name a few. Who knew the day would come where "big names" and "Mythic" would be in the same sentence. Still, they have decided to not flee for Valorant and that needs to be applauded

With the NA scene having gotten kind of a reset, these two tournaments are set to be fun to watch first and foremost, but defining for the future of the scene as well. So make sure to tune in!