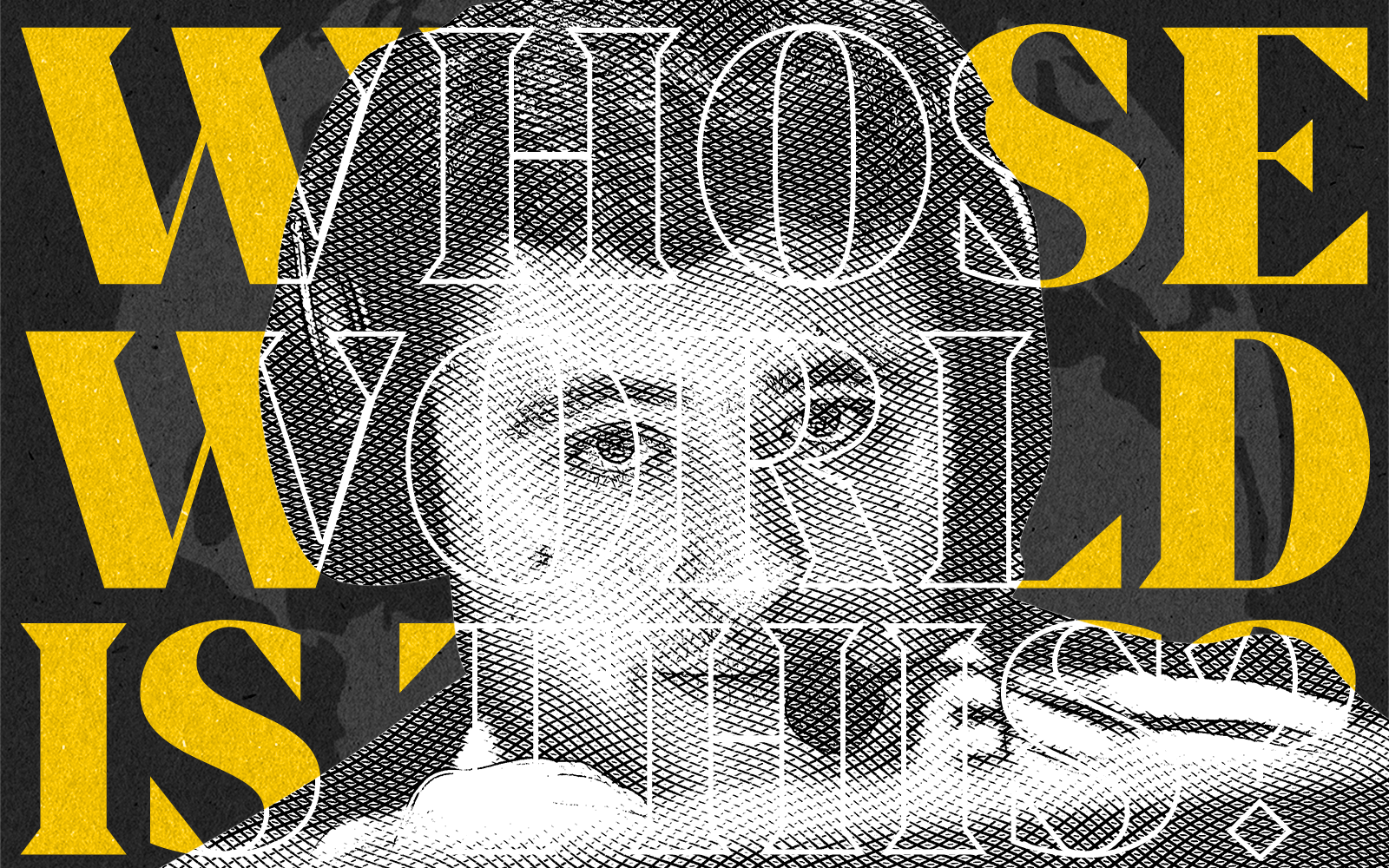 We were so, so ready to talk about how s1mple was the best player in the world, inarguably.

After two maps, NaVi were 2-0 up and s1mple had over 60 kills. He was extraordinary in those first two, and it looked like that Vitality Grand Final curse was coming back to bite them again.

We had it all written out. s1mple is the GOAT, Zywho, finally s1mple has a team around him, all that stuff.

The thing is, statistically, s1mple still slaughtered Vitality. The poor guy dropped 118 over the five maps and it still wasn't enough. If anyone is cursed, it's that guy.

Vitality came out of nowhere to reverse sweep the finals 3-2, but we're no closer to completely deciding who is the bestest player ever ever ever. s1mple put up the numbers, but ZywOo had the magic moments, and importantly, the virtual trophy to show for it.

Sort of lost in all this is how insanely good Nivera is. Every time he plays, he looks like he's not far off the level of ZywOo. Really makes you wonder why he doesn't play every game. At least he gets more game time than Bubzkji, who is basically a modern day Winston Bogarde.

And if you don't get that reference, we can't blame you. It's a bit of an odd one.

NA CS is in shambles

Just when things were finally looking up again, and your stock was rising. Just when you actually looked like the best AWPer in Brazil, just when you'd found consistency, you get replaced by a guy with a perm who spells 'Payton' with two 'y's.

And it's for 'outside of the server issues', because of bloody course it is.

It's a great opportunity for a talented AWPer, though, to move to a genuinely quality team - but it's another exodus from a promising NA team. It follows news that the New England Whalers players will become free agents, and there are rumours of another Triumph player leaving too for the other game.

With Liquid and EG losing to rosters that are imploding (supposedly; Chaos retweeted this suggesting the rumours of them splitting up was true), NA CS is in the worst position it's been since mOE was vaguely respected in the scene.

At least their only Major winning organisation haven't picked up a team with more UK players than NA ones... oh. Never mind.

Walking in a DreamHack Winter Wonderland

Except this one replaces mistletoe, snow and arguments about politics with shooting, bombs and death. Lovely.

If you aren't in the mood for yet another CS:GO tournament, just watch the trailer for the event.

Better? Good. If you care for things like that, there are 8 references in it - can you find them all?

Alright now that that's out of the way, let's get straight into the groups. Group A is packed with all sorts of teams; teams that disappoint - like ENCE and c0ntact for example - teams that are up and coming - Spirit and Gambit come to mind - and top contenders - think Heroic and Complexity.

Personally we'll pay close attention to Spirit and Gambit, and especially the latter. This is their moment to shine, and frankly CIS upsets never get old. Gambit have shed their Youngsters skin and are looking for a fight. You can't blame them with the ratings the team gets. ez katka.

Group B is a completely different story. Two clusters arise, the teams that are, and the teams that aren't. On the former we find G2, Liquid, Astralis and FURIA. Although shaky at times, they're the top dogs. Or top samurai, unicorn, random shape around a star, and panther. The latter is made up of GODSENT, mousesports, Sprout and North. **All teams in stormy waters, looking for some much needed tailwind. How poetic.

We suggest you keep an eye on mousesports, who might lose an IGL, and GODSENT, who just gained a new one. Budget FaZe's looking to reinvent themselves.

Now to some headlines from around the world:

And finally some short videos you don't wanna miss: