UK CS is finally back. No we're not kidding, it's actually happening. In the next season of ESL Pro League 13 there could potentially be five British players. We're in utter shock. Uh, and MIBR is back *knock on wood* 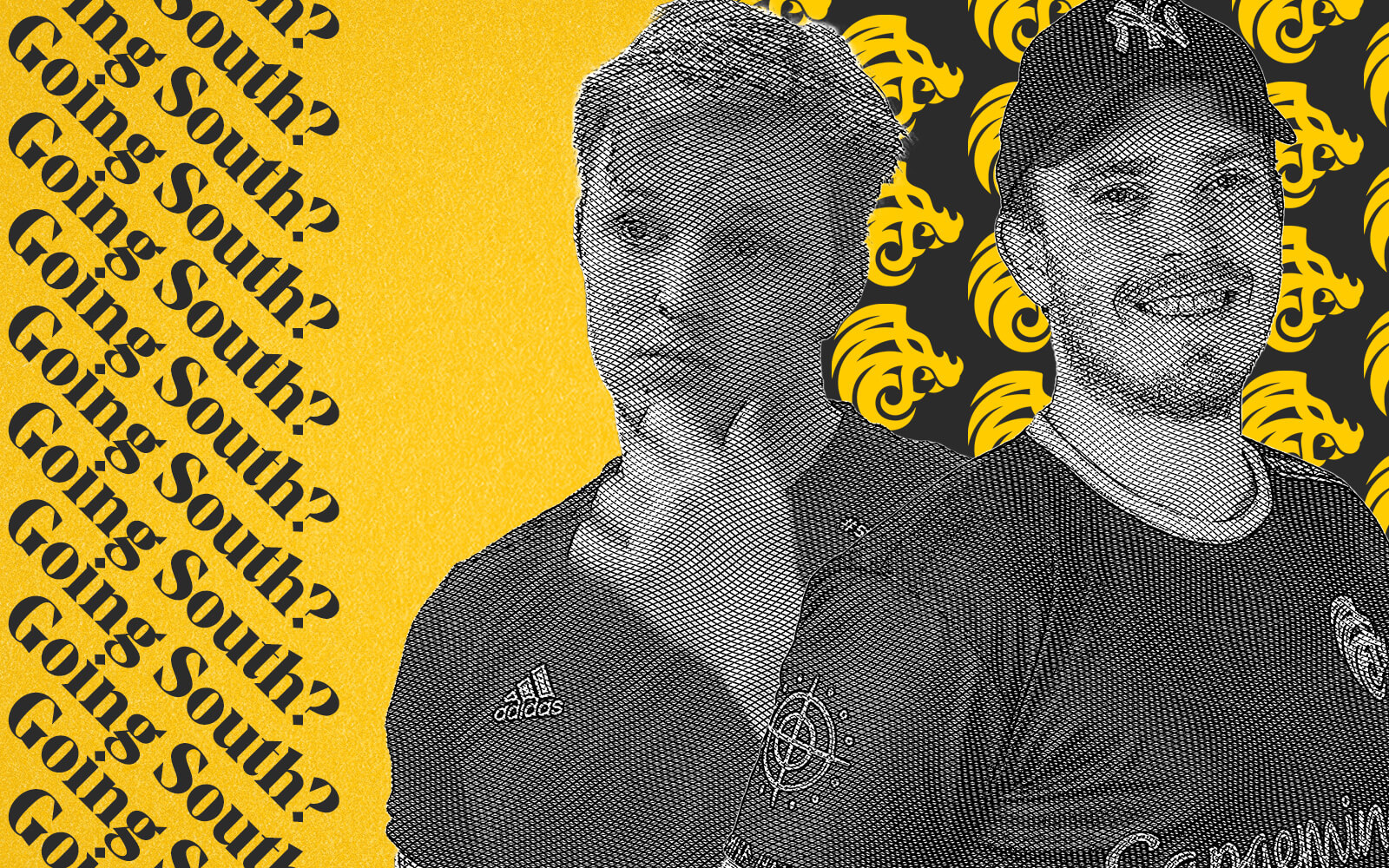 Most of 2020 has been alright on aizyesque. He barely leaves his house anyway, it might surprise you to learn (it won't), and he's generally oblivious to the outside world, so all the things that made this year suck for everyone else, barely affected him.

At least, until this week, when North announced that MSL and aizy have been benched, with Kristou and kreaz stepping in.

Most teams wouldn't describe replacing the two youngest members of the team as 'the next step in talent development strategy', but then most teams probably wouldn't do literally everything North have done since 2016.

The last three North matches have all been losses, shockingly, with aizy dropping 26 in a loss to Heroic, 37 in a map win (but series loss) to G2 and then 31 in a loss to x6tence. Clearly, he was the problem in all of those.

North have made questionable decisions essentially since inception, and this one will probably not be seen in the same vein as previous discretions - mainly as the stock of those two players has fallen through the floor even if their recent performances have been decent.

But, this one seems to be motivated by money - which, given the narrative around North, seems strange to say. North are hemorrhaging money - COVID has not been kind to football clubs, or esport teams. Supposedly, one of North's owners are projecting a 35m Euro loss, and aizy and MSL are rumoured to be the biggest earners.

North, for PR reasons, seems to be dressing this up as talent development. But if that was true, we doubt aizy and the guy who has helped the careers of other young players blossom, would be the ones leaving.

It's a double whammy for aizyesque. Not only is aizy without a team, but North seem to be without a direction.

At least he can finally go outside and meet so-, ah, never mind.

We say might because winning a derby isn't the kind of thing we base our bets on. Although we usually don't bet, so take from that what you will.

It sounds a lot better when you mention the fact that MIBR took maps off of Astralis and G2 in the Blast Premier Fall Series, and won against FaZe in the Showdown. Not great, but miles ahead of the last matches with their previous line-up. Which wasn't particularly hard to top in the first place.

Okay, okay, enough MIBR bashing, they've had enough to endure in the last few months. kNgV has gone and explained a lot about what has changed for the team, since he's taken over as captain. Are we the only ones that think this might last past the honeymoon-period?

Speaking of honeymoons, Cloud9 are in one. Or are they? TLDR News has officially projected: Too early to call.

Their early exit from Flashpoint 2 seems to draw a very grim picture - losing to both VP and OG - but ALEX's recent words with HLTV, ahead of BLAST Showdown, seem to clear the canvas for a fresh start. Otherwise you can always beat the devil out of the brush (that's not a euphemism).

ALEX points out the team has been missing some chemistry, and that this is an issue they can only fix in the long-term. It seems to work in the short term as well, as Cloud9 beat NiP 2-0.

Now for teams that are on the complete opposite of a honeymoon. Team Liquid has been pretty disappointing this year as well, but they've said they're hoping to get some big victories before the end of the year, so they can be satisfied.

We're just not sure that barely scraping by MAD Lions qualify as a "big victory" though.

Isurus isn't on a honeymoon as much as they're just the underdog. And they almost pulled the big upset yesterday against FURIA in the first knockout match, where they were only 2 rounds away from winning 2-1.

While that's obviously disheartening, Isurus' JonY BoY takes heart in that the practice is good in Europe, and he thinks the experience will make them a better team.

Point of no return 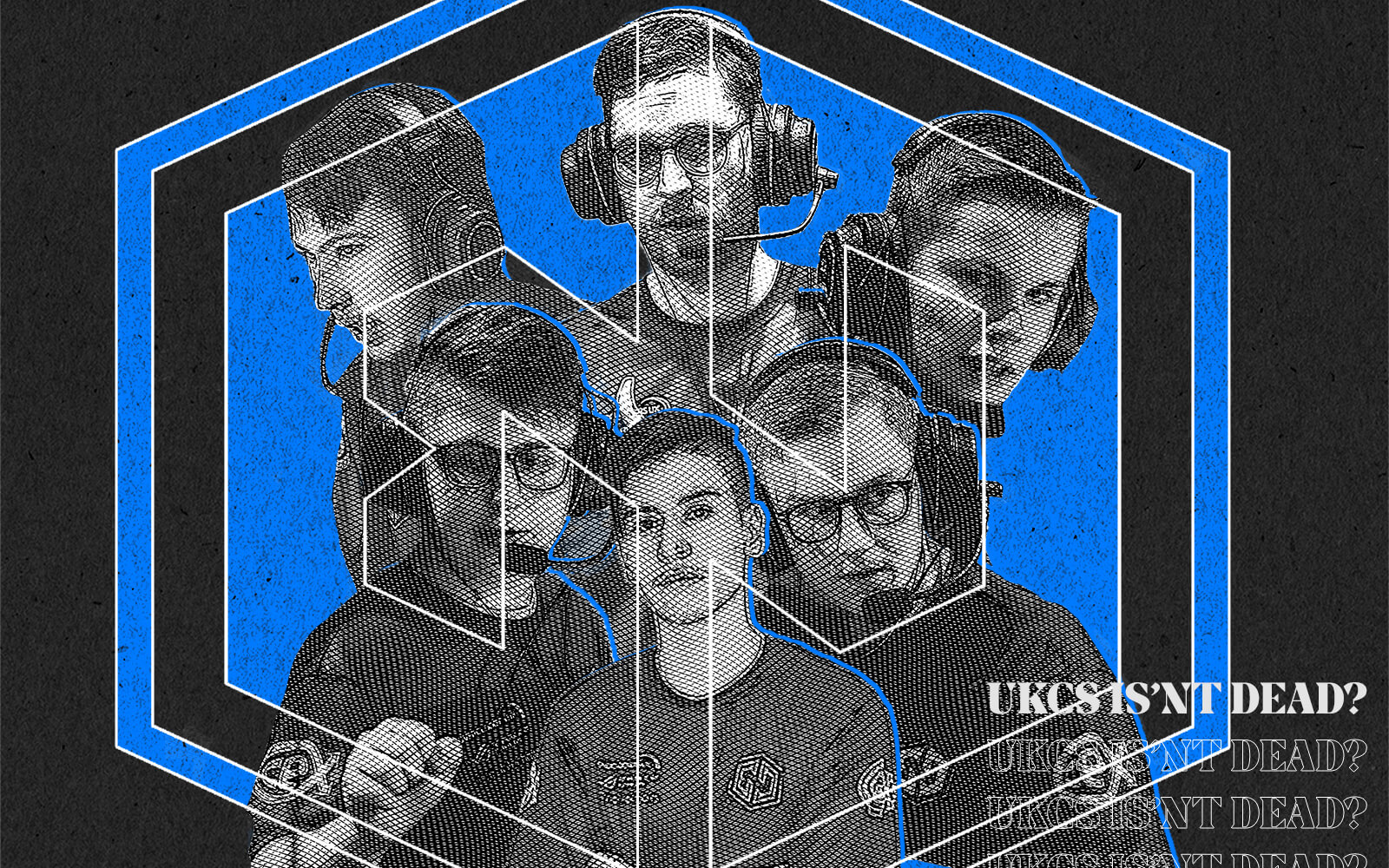 Two monumental things happened on September 16th. PHedemark became a year older and, more importantly, Endpoint picked up Shahar "flameZ" Shushan. And while the former is (loudly) hard-stuck in MG1, the latter has quietly transformed Endpoint from a standard UKCS outfit to an upset candidate.

The young Israeli is sporting a 1.15 rating in the last three months, and has dropped impressive series against the likes of Heroic, VP and forZe.

With the victory, which came after a nailbiter of a BO5, Endpoint has secured a berth into Season 13 of ESL Pro League and where they'll be the lowest ranked team, coming in at #33 in the world currently.

If you worry they'll be made into mincemeat, don't worry. They can always get back to their winning ways in the ESL Premiership. And if nothing else, they'll always have each other to laugh at.