You'll never guess how many maps Bubzkji has played in Astralis. And while you think about that one, get ready for a hell of an end to the year, as the teams for Blast Premier Fall Finals have been found. Spoiler: It's going to be good. 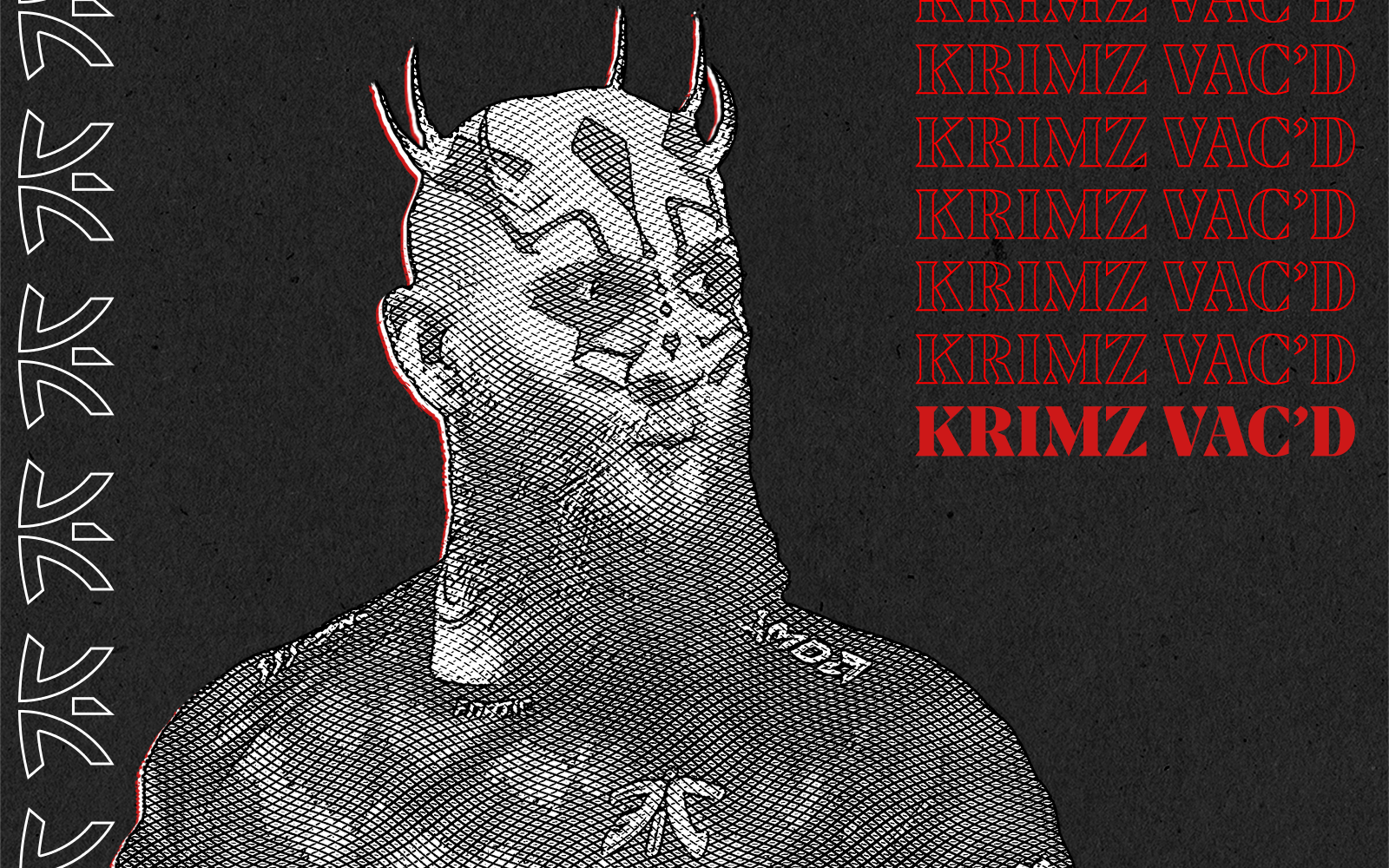 Somewhere in Canada, Dan M is rubbing his grubby hands together.

"A disturbance in the force, there is" he mumbles to himself. He boots up his old green screen and logs in to the Jedi council (via hologram) for one last time.

Although, given Dan M himself was VAC banned, we suppose that makes him more of the Anakin Skywalker of the story. Darth VACer. Sorry. Not really.

We knew this day was coming - of course someone on fnatic was going to get VAC banned eventually. I mean, we've all seen those flusha clips, and for god sake, the guy is called Senor VAC.

Wait, KRiMZ was the one banned?

He claims it was all a load of Sith, and signs point to esportal being the ones who are making him look bad. But the fact remains that KRiMZ VAC ban, HLTV confirmed. At least for now.

KRiMZ might be unable to play at Flashpoint if nothing is resolved quickly, which would be a crying shame if he is innocent. Which, we have to believe he is. Either that, or flusha has been giving him some 'tips' on how to improve his 'gamesense'.

VAC bans are a double-edged sword - on one hand, they're not handed out enough to real cheaters, and on the other, they're handed out too much to people who might be innocent.

Did we set up that sentence to mention 'double-edged sword' as a reference to Darth Maul's lightsaber?

Is Dan M slightly off his box?

It's the final Showdown

It's official, The Colossus is better than the Juggernaut. For now.

It was a close affair, taking us to 83 rounds in the Bo3, not far off from the non-overtime maximum of 90. But in the end, Complexity just wasn't good enough for Cloud9.

Cloud9 themselves fell short as well however. In true ye ole tale fashion the colossal elephant was scared by a little mouz. Hooray mousesports is alive! The team that hadn't made napz happy in a long time, and with the rumours about karrigan leaving, we were starting to worry for his mental health.

But par for the course, once you start thinking that chrisJ's team is about to go down in flames, they pop right back up. Or in this case, bymas and frozen made them pop up.

The victory means that Mousesports is qualified to the Blast Premier Fall Finals, where Astralis, Vitality and OG, among others, are waiting.

A team that won't be participating in that tournament is Team Liquid. NAF might have wanted to win something, but he probably should have specified what he wanted to win, because getting 1 map in a best of 3 isn't going to cut it.

To be fair it IS hard to win, when Stewie2K goes -24 over three maps, and only Grim posted a positive number with his +1 K:D difference. That being said, there were signs of life from Liquid, but in the end VINI made sure it didn't matter.

We're not bothered though, because the prospect of a potential arT vs Astralis match is pretty mouthwatering. Que ota, FURIA?

No one had expected that

Going into the Flashpoint Season 2 playoffs tomorrow, OG are looking like one of the favourites to take the title and a $500,000 pay day.

They have seemed rocky at times - losing 2-0 to Gen.G in the opener and dropping a map vs Virtus.pro - but in no small part due to mantuu, they have a good shot at the title. The AWPer is the best player of the tournament so far, sitting at 1.25 rating and +56 in K:D difference.

When Valve told OG they wouldn't be able to field jamppi in Major-related tournaments, the organization tapped Mateusz "mantuu" Wilczewski for the last spot in an otherwise star-studded roster, raising the eyebrows of many. And the hopes of aizyesque for UK CS.

But all the doubters have been put to shame, and opponents have been put in the dumpster, as mantuu hit the ground running at cs_summit 5 in December last year.

To date he's played 23 events with OG and only had negative rating in two of them - and is statistically the best player on the team throughout 2020.

That also means his teammates will be looking for him to be the difference-maker tomorrow, when they play MIBR in the Flashpoint quarter final. Should the young Brit pick up the mantle and lead his team to victory, he will be one of the main contenders for the MVP of the tournament - oh and the key to aizyesque's heart.