HOLD THE PRESS, WE GOT A NEW OPERATION, A NEW MAP AND 4 NEW CASES. YES WE ARE YELLING BECAUSE WE ARE SO EXCITED, AAAAAAAAAAA!

We don't get it either

"We've found a bunch of cheaters, but we won't ban them" 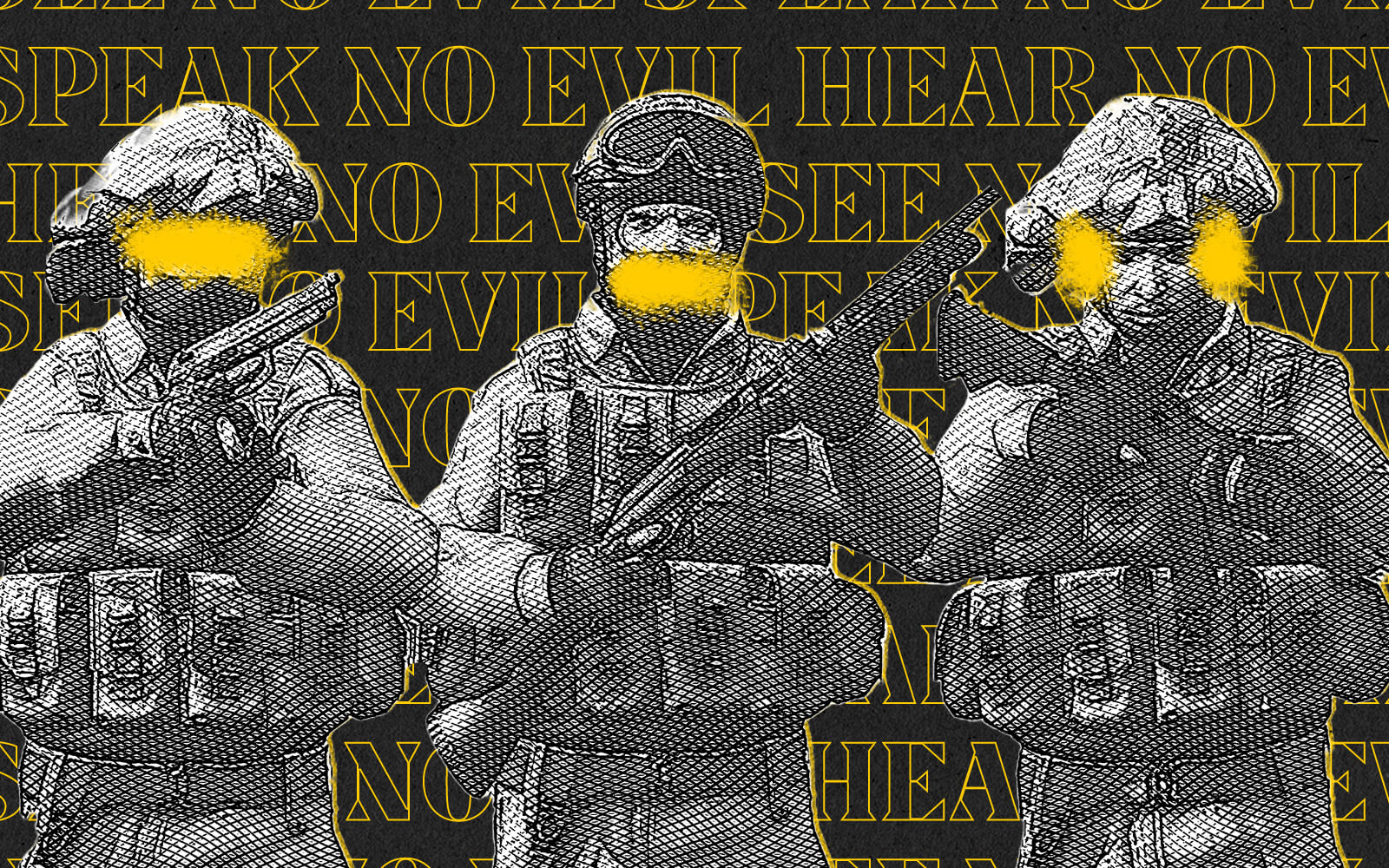 Don't worry, they said. It'll be fine, they said. Just give them a bit of time, and it'll all work out.

Well, time's up and you're game over.

At least that's what we thought. Surely the Esports Integrity Commission, who were very open about the substantial evidence of stream sniping, wouldn't let cheaters go free. Right? RIGHT?!

Nope. The cake was a lie.

According to ESIC's statement they have gathered "compelling evidence" about "widespread use" at an "alarming rate". All things that scream "BANS!" all over.

It wasn't to be though, because the action would be "disproportionate" to the crime. And apparently would have meant they had to ban "entire teams". We here at TLDR couldn't agree more with that approach, while we try to finish up our tax-evasi... we mean investment scheme.

But then the esports watch dog gave clear and concise suggestions as to what is allowed and what is not, so surely none of the first time offenders are going to do it again?

Or at least they'd get banned for it, right?

You guessed it - big nope. 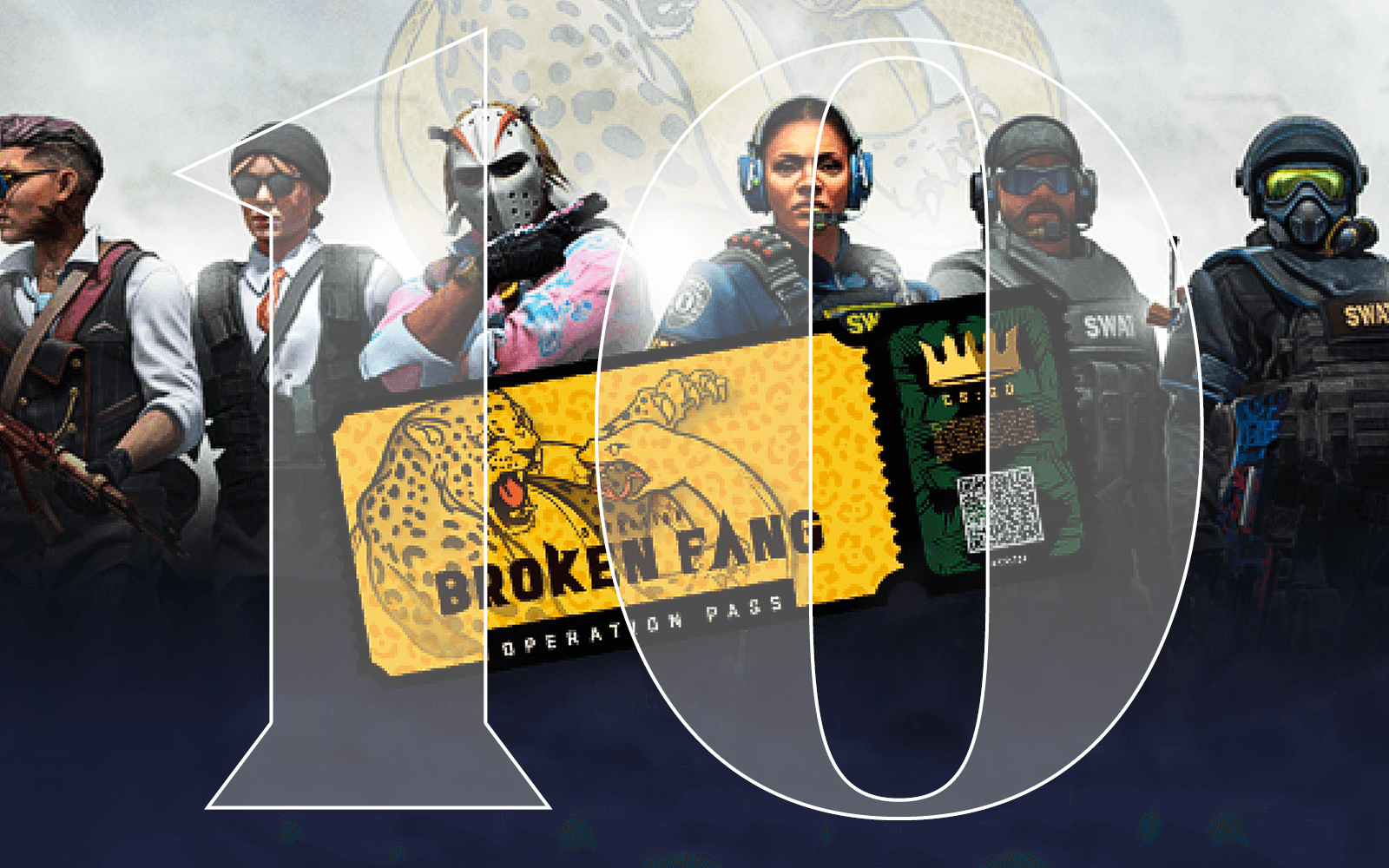 Santa still exists, and his name is Gabe Newell. Counter-Strike is getting it's 10th Operation! And we can tell you right now, from what we've seen so far, this is like ten Christmases in one. Here's a rundown of some of this Operation's new features:

and the list just goes on and on and on...

But most importantly: A premium matchmaking service with a map veto.

What kind of Willy Wonka world have we entered.

The operation seems to be centered around a jungle theme, with Valve's own new map, Ancient, at its forefront. The Operation Pass can already be purchased, and your 2.2GB update should already be queued when you read this. We don't say this often, but pog.

Winter, the cosiest season of all

It's that time of year again, the wind howls in the night, and the rain tickles the kitchen window. You're inside, comfortably under a blanket as you warm your hands to a cup of hot coco. And you watch people shooting each other.

Admittedly it doesn't really fit the season, but we're gamers. We don't care about seasons.

And neither does Gambit apparently. They went flying through the group stage like they were a MiG 28 trying to shoot down Tom Cruise.

Hot out of the groupstage, they face a tough first opponent, Astralis. Tough, but not unbeatable, as demonstrated by GODSENT earlier on in the tournament. Godspeed Gambit. At least they got the CIS upset factor like Spir... oh wait.

We're glad to report both the Colossus and the Juggernaut are in the playoffs as well. Like an old diesel engine, they both sputtered and stuttered a bit on start-up, but managed to recuperate, and now face a revitalised mousesports and a strong as ever FURIA respectively.

Perhaps the most interesting matchup will be Heroic against GODSENT. Heroic had a very good showing in the group stage, with the only close matchup being the last map of their Bo3 against Team Spirit - which saw a staggering 54 rounds being played.

GODSENT on the other hand, had a good start beating Astralis, but falling to their rival for the *"budget FaZe"-*nickname, mousesports. In the end maden and co. managed to squeeze through to the playoffs by beating North.

Don't let us predict your bets

Sooooooooo remember when we said OG were our favourites for Flashpoint 2's title, and that mantuu would be the shining star of the supposed victory?

OG immediately flopped against MIBR in their first game of the playoffs, and mantuu was able to expand his small list of games he played under OG where he went negative in rating. We really messed up on this one.

But, there is a silver lining. OG still have a chance in the lower bracket, and that now officially makes them the underdog. According to every Disney movie about sports ever, and OG's track record in major competitions, there's no way they lose now. They just need a five minute training montage accompanied by a vague rock song from the 80s.

The competition is fierce though, with either a repeat of the MIBR match, or MAD Lions being next, if OG even manage to beat BIG. Can't always be the star of the film, OG. Meanwhile the Upper Bracket has taken its course already, seeing Fnatic and Virtus Pro through to its final stage. Who wins? Who's next? You decid- wait no, that's up to the players.