Counter-Strike is "important for EG", some salty ex-Cloud 9 players found a new home and a beloved CS:GO host has contracted Covid-19. 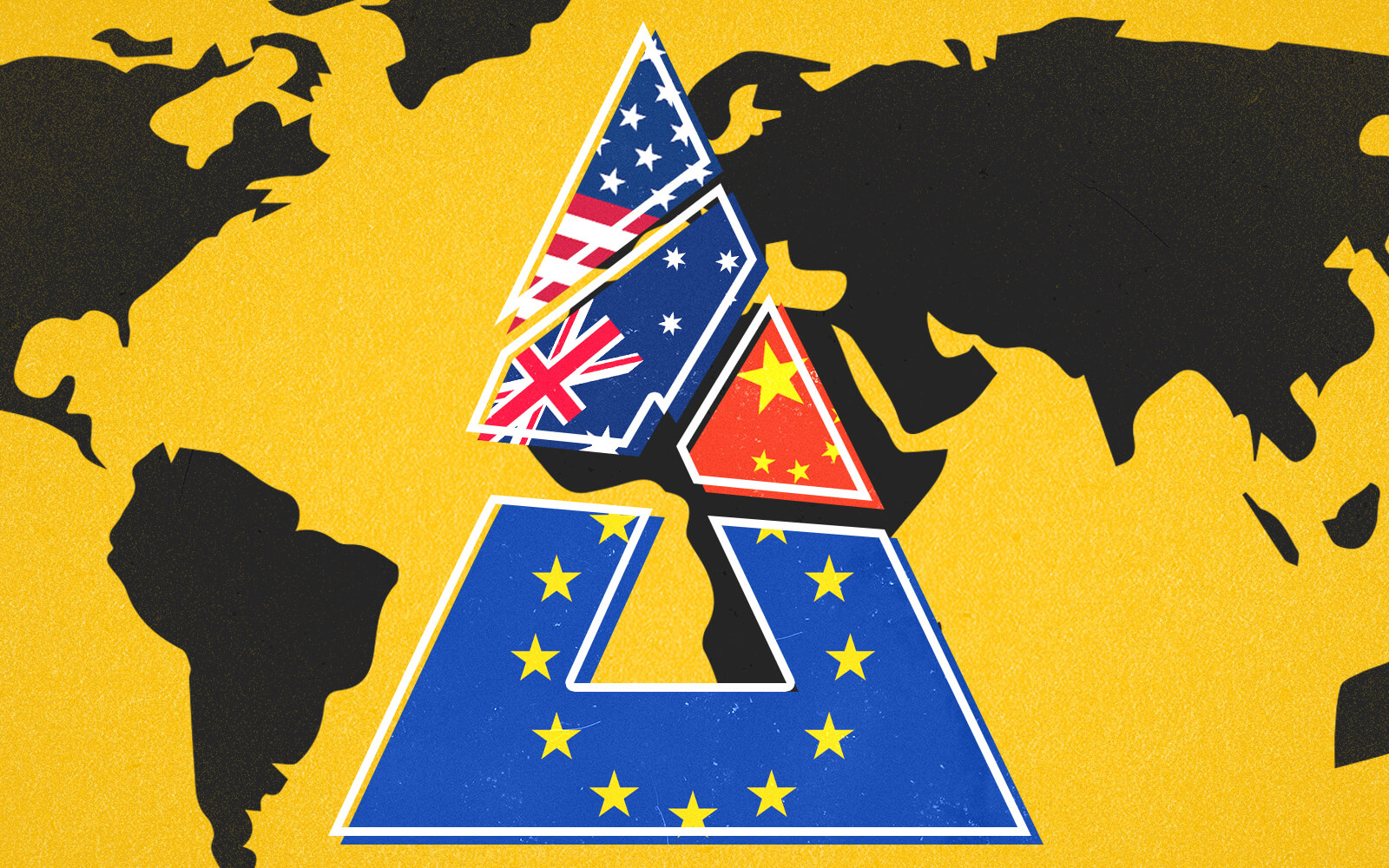 If you hadn't realized it yet, we're certified sceptics here at TLDR, so when Blast was originally announced, we didn't quite buy what they were selling.

Simultaneous games, six team Round Robins, weird tiebreaker rules. Change? We don't like that one bit.

Now that they've killed off pretty much all of it, we're kind of on board with their format, and using a flaming logo to indicate a team is "on fire" is pretty rad.

In 2021 they're continuing the trend of improving the circuit, as they've just announced the changes to their next season.

Here's a quick TL;DR for you:

Five Frenchmen, a Belgian and five Danes walk into a server... Where's the joke you ask? The sixth Dane sitting on the bench outside.

Okay, okay, credit given where credit is due, Bubzkji did play against BIG in the Consolidation final. It's actually kind of ironic to think that Astralis are the supposed creators of the "fluid roster" idea, but have executed it so horrendously.

It's also ironic to think that the team that could be considered to have the best execution of said idea, Vitality, were the ones to beat them for the Blast Premier title.

$225,000 to your name, a qualification for the Blast Global Final, and bragging rights? Who wouldn't want that?

To be fair, this tournament win was pretty vital for the francophones, establishing their revitalization in the latter part of 2020, and proving their system, and French CS, isn't quite as dead as some thought.

And neither is "le Tank", according to Maniac.

And of course, it further solidifies their position at the top of the rankings, and definitively puts the end to any discussion that might still be open about a return of the Astralis era. For now.

Give me your salt

In a kidney destroying move, the South-African and American mix we knew as Bravado, turned ATK, turned Cloud9, turned ex-Cloud9 has evolved to another stage of its development as, hopefully, a contender team in the Counter-Strike scene.

Their new organisation? Extra Salt. We've never heard of them, but let's hope they don't act like the Romans and pay their soldiers in salt. Although that's still better than not getting paid at all.

While you should always watch out, as they say, and never put all your salt in one basket. Because usually baskets are woven and it'll just fall out like you're putting it through a strainer. That didn't make any sense, but neither does the name Extra Salt, to be fair.

This roster's most notable achievement together is coming fourth in the first season of Flashpoint - a tournament they only got into because their organisation is a founding member - losing in the Lower Bracket to HAVU Gaming. Yikes.

A lot has changed since then however, and with one player spot still open on this roster, we can only say we hope the best is yet to come for these guys, as we think their respective scenes deserve it. 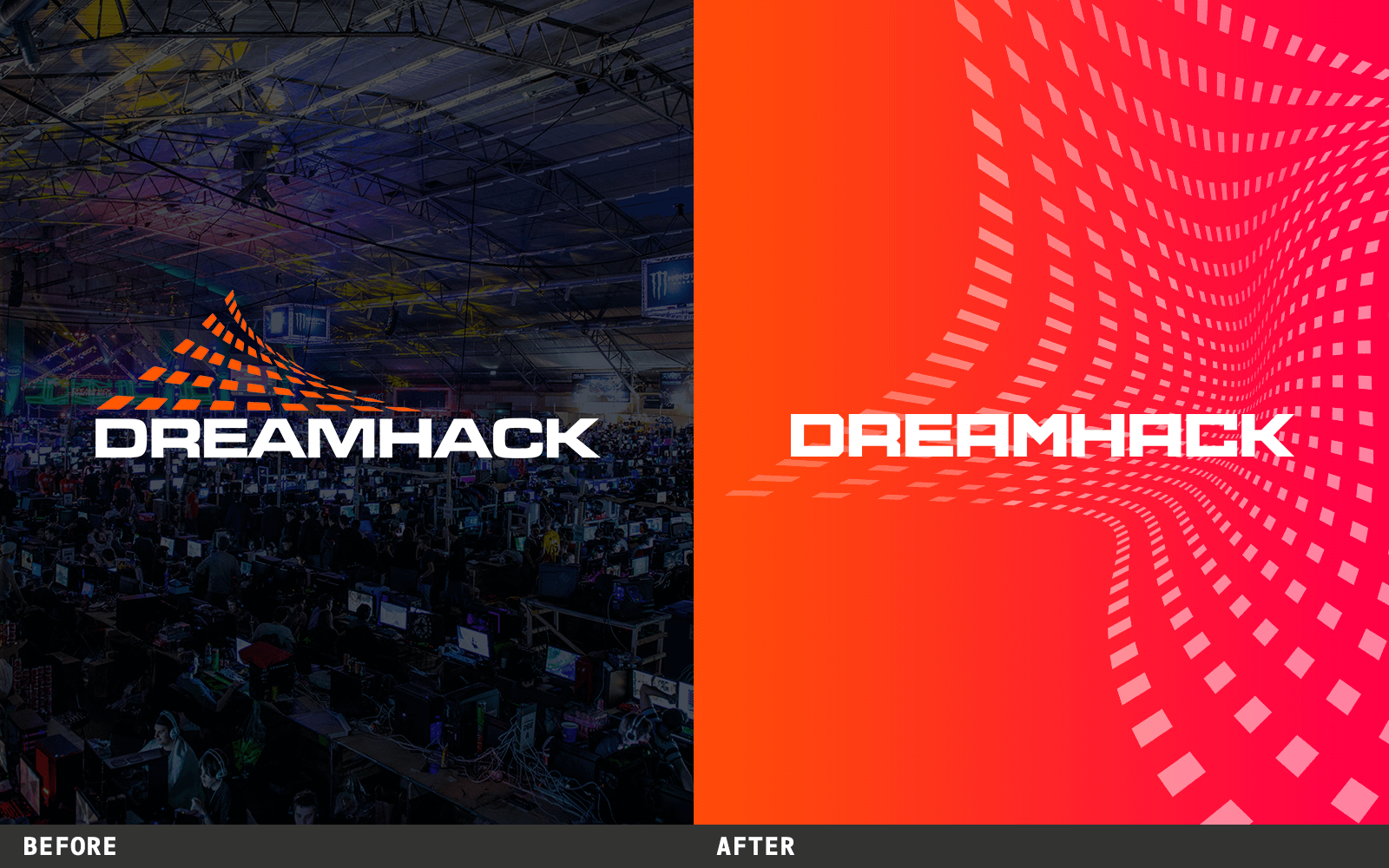 It's not often you hear from Jacob, the shadowy founder of TLDR, but he has agreed to share his PrOfesSioNaL opinion on the DreamHack re-brand. Trigger-warning: It's very boring.

DreamHack, one of the most iconic brands in esports, just revealed a fresh coat of paint and a breath of fresh air to their 25-year young brand. How old does that make you feel?

I think I speak for most of us when I say that DreamHack, and their dedication to LAN-parties, holds a special place in our heart. There's nothing quite like sleeping on the floor between two noisy air flow fans.

No matter what part of the gaming scene you're into, you'll be able to find likeminded people in one of the corners of DreamHack's many halls at the event – it's also the only gaming event that's ever had success with EDM. And lasers, lots of lasers..

That kind of authenticity and rich history makes this re-brand a dream job for any creative. And conversely also an incredibly high-stakes, terror-inducing one because you don't want to get it wrong. Remember EG?

Luckily, Dreamhack hardly had a distinct brand to begin with. Sorry. I mean, those of us who know, know. But anyone else wouldn't be able to pinpoint how the event looks nor what it really represents as "the world's largest LAN-party".

But that all changes now.

Positioning themselves as "the place where the gaming community comes to life" they encapsulate what the festival has always been about and create an aspiration for the future. In contrast, ESL claims to be a place where "everybody can be somebody" putting a sharp focus on esports - and a clear distinction between the two TOs.

On the visual side the orange remains, but the DreamHack logo has been trimmed down to the wordmark and given a "hacker font" treatment, bringing you back to when games launched from a terminal. Or ASCII art in readme files of those things you shouldn't be downloading.

This feels like an evolution, which is both good and bad. On the plus side, we love that DH finally has a clear identity and tight visual look.

On the downside, some of it feels a little too safe and doesn't really express the rich experience that is DreamHack – we're particularly looking at their poster designs, that we assume are meant to bring visitors and spectators to their events in countries where DreamHack might be less known. A part of us also wish they introduced a brand icon, it would make for way better merch.

In total we'll give it 5/7 or 94 in 8, like DonHaci would say. Not quite there. But at least now they have a solid foundation to build off of.

And now for the weather forecast: