Astralis got some new players. Yes, players. If they need more, they could buy Gen.G's, because they're trying to get rid of their team.

Thank you for the headline, NovaH 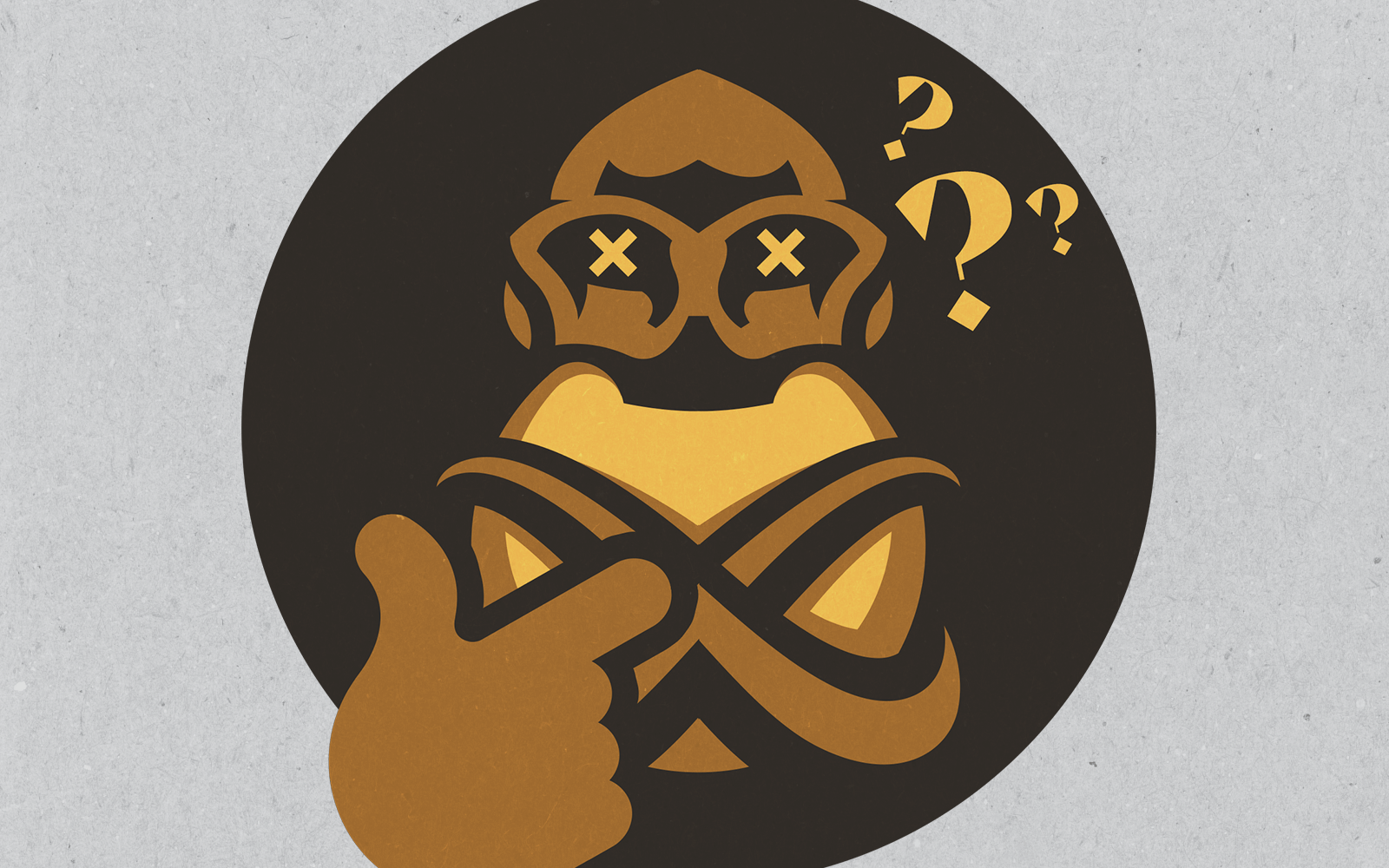 We haven't seen someone drop their own stock this hard during a podcast since Elon Musk had some of the devil's lettuce with Joe Rogan.

allu did some talking with the HLTV boys, and then all hell broke loose. sergej started tweeting like a 15 year old girl (though admittedly, he is about that old), suNny had a fence so far up his backside he got splinters and ENCE pretended they had no idea all of their players hated each other.

Aerial and xseveN left to join HAVU, despite being 'burnt out', only adding credence to sergej's tweets. Whilst allu admitted he had been a bad teammate at times on ENCE, he might have been underselling himself.

The last group of people to try so hard to get away from allu were Monster Energy, for obvious reasons.

ENCE are now absolutely ballsed (not in the same way as allu (NSFW), obviously) for RMR points, losing them all for changing the roster too much, and their best player still being VAC banned.

In short, ENCE are in trouble. They don't have a full roster, allu is hated by half of the Finnish scene now, they cut the best IGL in the country on his recommendation and their best player can't play in Majors.

At least they're having fun, though.

As if that wasn't enough, late last night DeKay dropped a nuclear bomb. suNny is expected to join GODSENT instead of keeping emi. Who's going to IGL that team? No IGL, just vibes.

Astralis and ESL playoffs is pretty decent combo. The Danes haven't missed one since ESL One New York in 2017, and it sure looked like they'd been gifted a good shot at a new one at IEM Global Challenge.

First they won against an amputated Complexity, and then BIG shocked Vitality to set them up for a winners bracket game vs the Danes. In a regular season, that'd be an Astralis win in 9 out of 10 matches. But nothing makes sense in 2020.

We're not going to pull out Godwin's Law, but we don't think Denmark has been bullied this hard by Germans since 1940.

TL;DR: syrsoN had an absolute ball, leading BIG to a 22-19 win on Vertigo, and combining with k1to for a 16-10 victory on Dust 2. Meanwhile Xyp9x continued his questionable form after the comeback, but once again denying Bubzkji the chance to play.

Xyp9x and Astralis will get another chance to qualify tomorrow, when they face off against Vitality in the decider's match. We don't know about you, but we're pretty hype for that.

But what's the reward for winning against Vitality and ZywOo you ask? Facing off against Natus Vincere and s1mple. Yikes.

The other Danes, didn't do better than Astralis - quite the contrary actually. You can't fault cadiaN for lack of hype or energy, but despite the IGL's heroics, his team got outdone by FURIA in their losers match. At least Momma cadiaN is still the most wholesome in the world.

Speaking of the devil 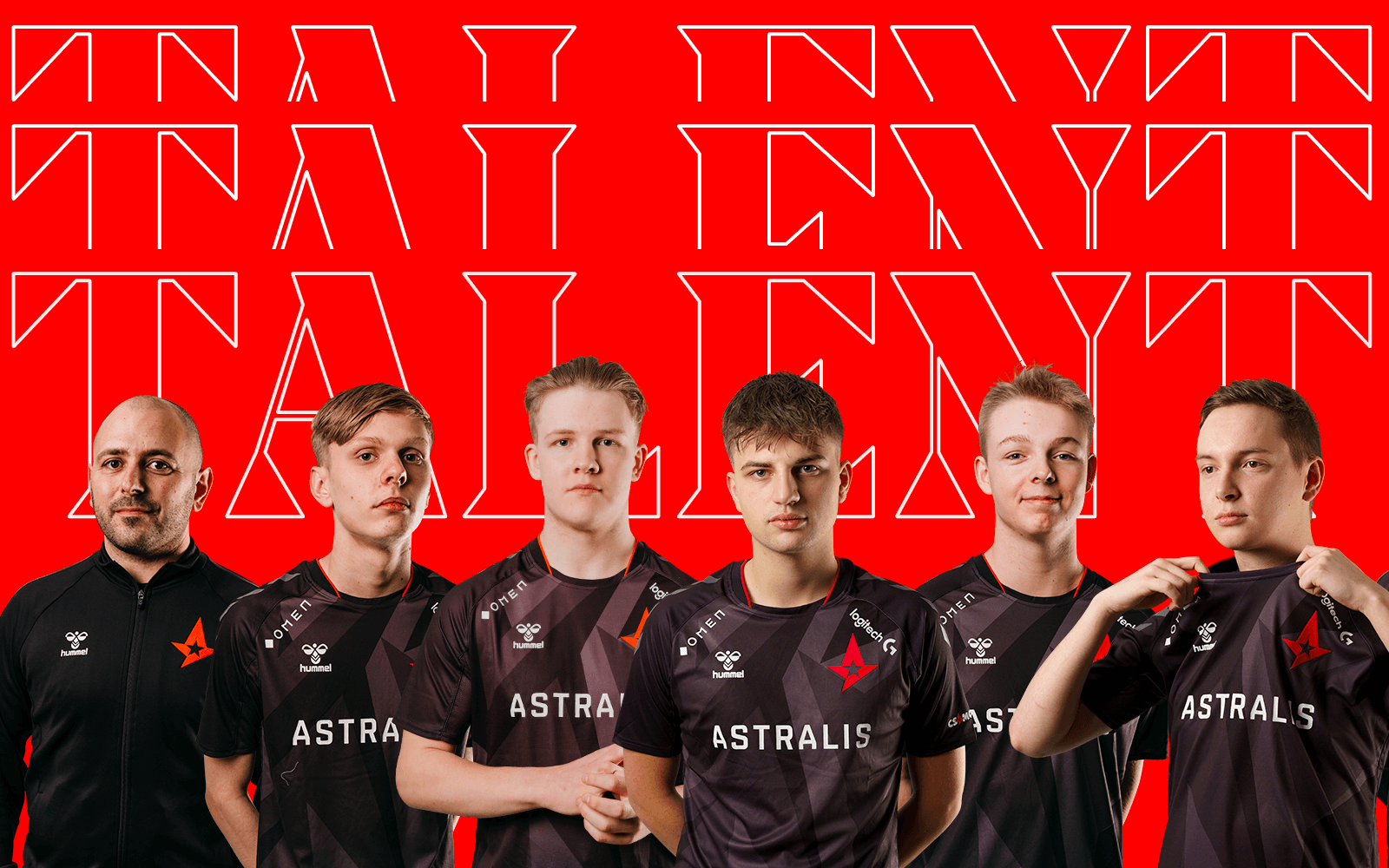 Remember back in the old days, when CS teams were five players and a coach who didn't do anything?

We miss those days.

Astralis broke the mould to pick the first six/seven man roster (like a real one), then went back to a six man roster (with Bubzkji playing a few games a month) and now have gone way back to have an academy roster as well.

As if signing everyone else's best current players wasn't enough, they're now signing North, Mad Lions and Copenhagen Flames' future best players too. Probably. It's all a bit "Chelsea having 40 players out on loan" - if you're barely giving your sixth man a chance, why would any of your academy players ever get a chance for you?

They'll probably make a bunch of money selling them on with the 'played for Astralis' tax that Cloud9 are pretty au fait with, but we'll be surprised if it's anything more than that.

Another blow for ENCE