Valve drop a coaching nuke disguised as stickers, f0rest is still good at CS:GO and we try our hand at some of our own game stonks. 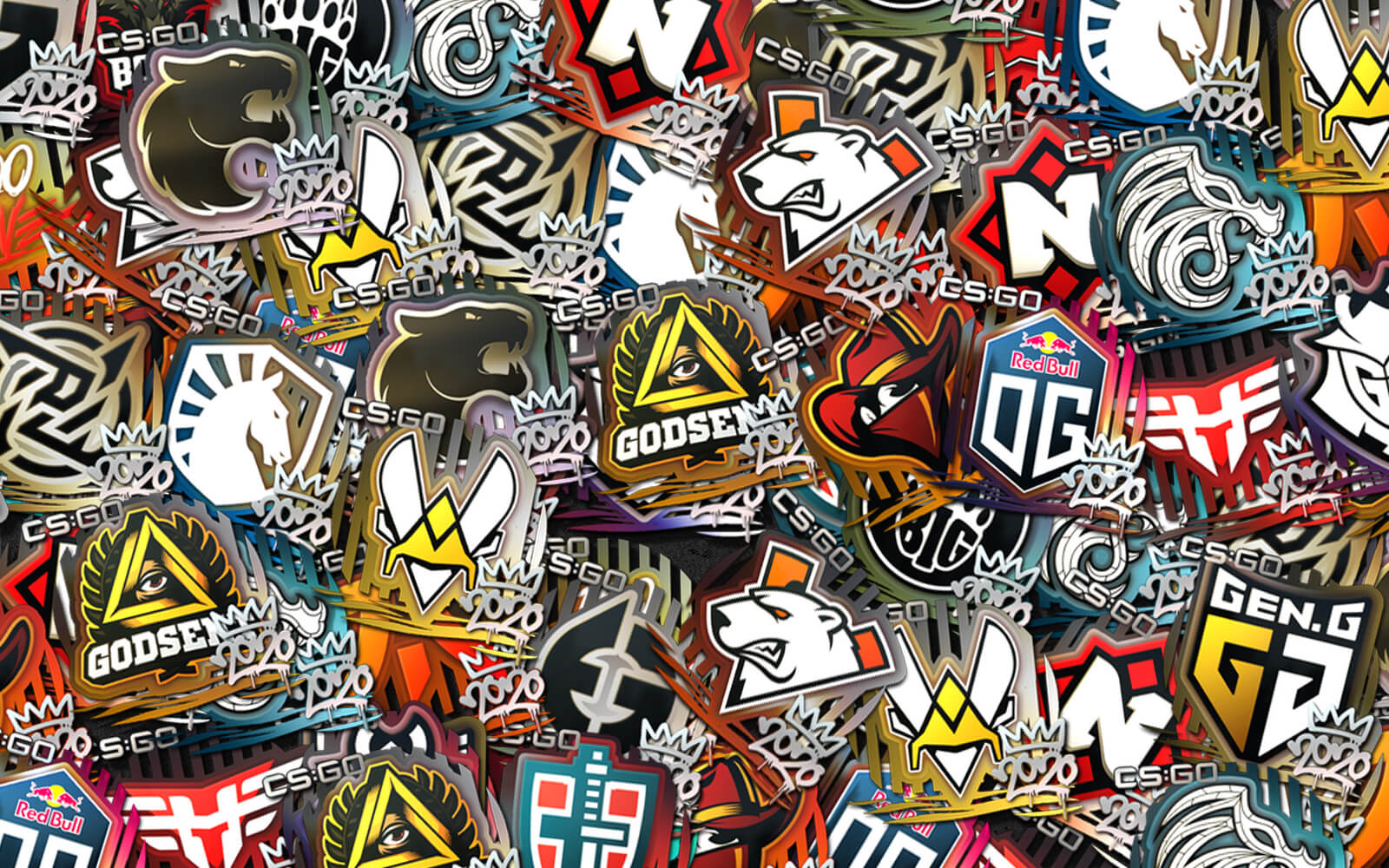 No, you read that right. Valve has effectively forbidden coaching in all of the Regional Major Ranking events with a single line in their recent blog post. It's like breaking up over a text, but with the potential to kill a bunch of careers.

"During online matches only players are allowed in the room and on the server."

What's that you ask? Oh just the sound of zews losing his marbles.

Coaches can't be on the server, must not communicate with the team during games and can't even be in the room during online matches.

Deja vu? We'll let you decide, but in 2016 Valve said a lot of the same things. We guess the coaches didn't know the esports casters' golden rule.

Is Valve in the right, are they hypocritical, or do you have a third opinion? We'd love to hear from you. Hit reply on this email and we might give you some talking time in the next edition.

Oh hey and a shower-thought: Why are coaches being banned for finite amount of times for cheating in pro games, while Jamppi got banned for literal infinity for download h4x at 13? Something to ponder.

Someone released a bunch of stickers as well, but right now we just want to know what dev1ce thinks. Yeap, us too.

That's how we feel about the matchup between the Juggernaut and the Owl. BlameF is going to need some Vodka Martini's after this one, that's for sure.

The revitalised Nordic mix in Dignitas managed to outperform Jason Lake's creation, shutting them down 2-0, with a clear win on Overpass and a close affair on Train. Best part of it all? Friberg and f0rest weren't even at the bottom of the scoreboard. That feelsweird to write.

It started off pretty grim for the Colossus, as they lost Dust II pretty quickly, but they managed to retaliate in the second map, Overpass, and put the Ninjas to bed on Train.

Apparently the new MIBR is very different to the old one, as coldzera and FaZe compatriots were unable to defeat the Brazilians, who took them down 2-1.

To be fair, the first and second map went to overtime, the latter even to double overtime, but that doesn't take away from the achievement this is for the refreshed MIBR. Who knew recruiting fresh blood could work out. Not FalleN, probably. 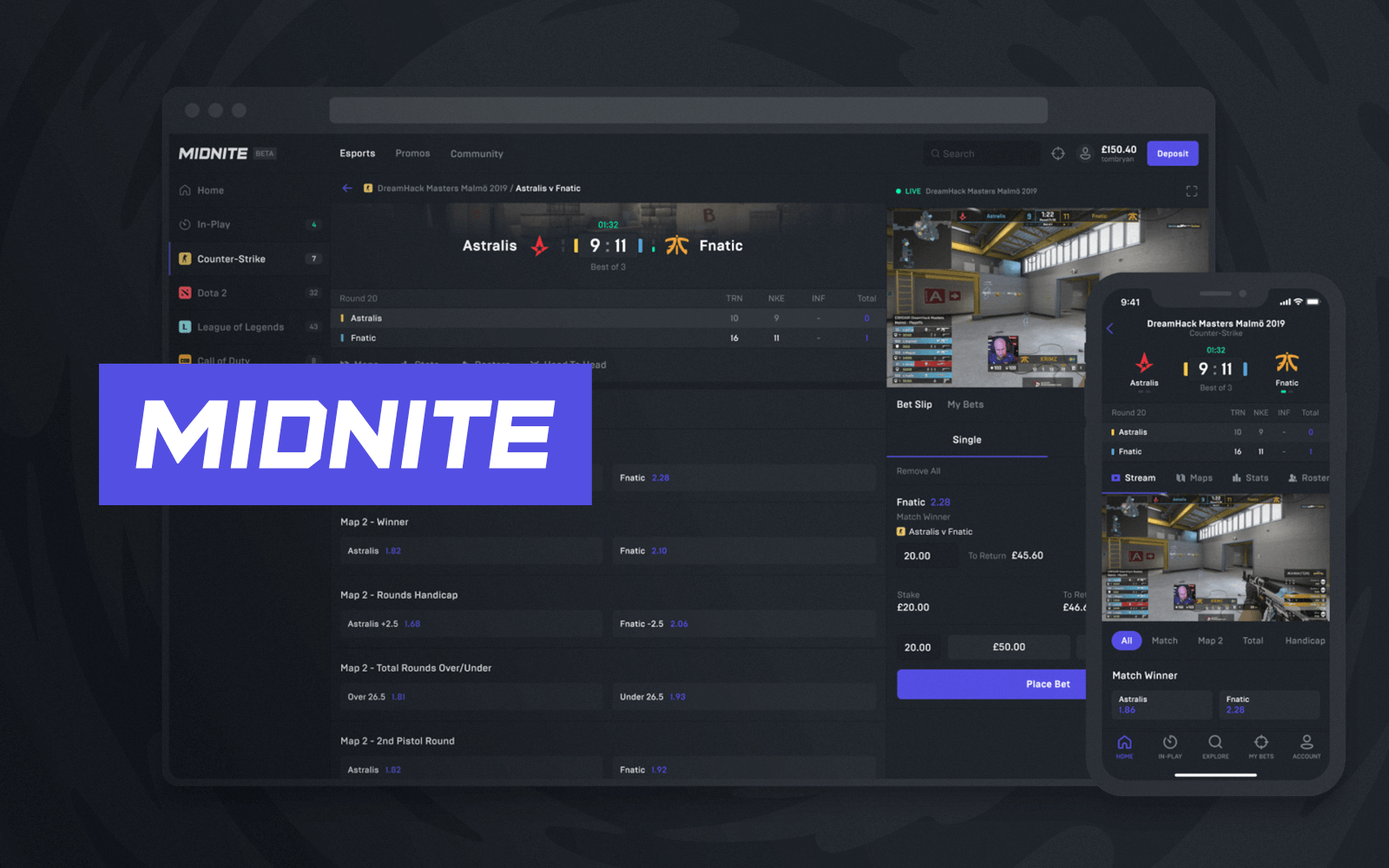 If you are like us and think a short squeeze is trying to get the last of the toothpaste out of the tube, maybe betting against multi-billionaire business-men isn't the best way to make stonks, like Reddit did this week over GameStop shares.

And if you do want to take a bet, make it on something you know, like: "who's going to win the match between VAC Banned and Headshot Esports".

Because that's exactly what our partner Midnite allows you to: Bet on all levels of esports and earn money if you're smarter than they are.

As an added benefit, you don't need to worry about things like not being able to get your winnings, or bankrupting evil hedge funds, although the latter would be a nice side effect, because Midnite is both a UK registered bookmaker, and have some of the fastest withdrawls on the market.

*Like the old adage goes, you gotta spend money to make money. To get the €10 you will need to put a €20 bet on Midnite.

V in chat for Jamppi

Jamppi is free... but at what cost? 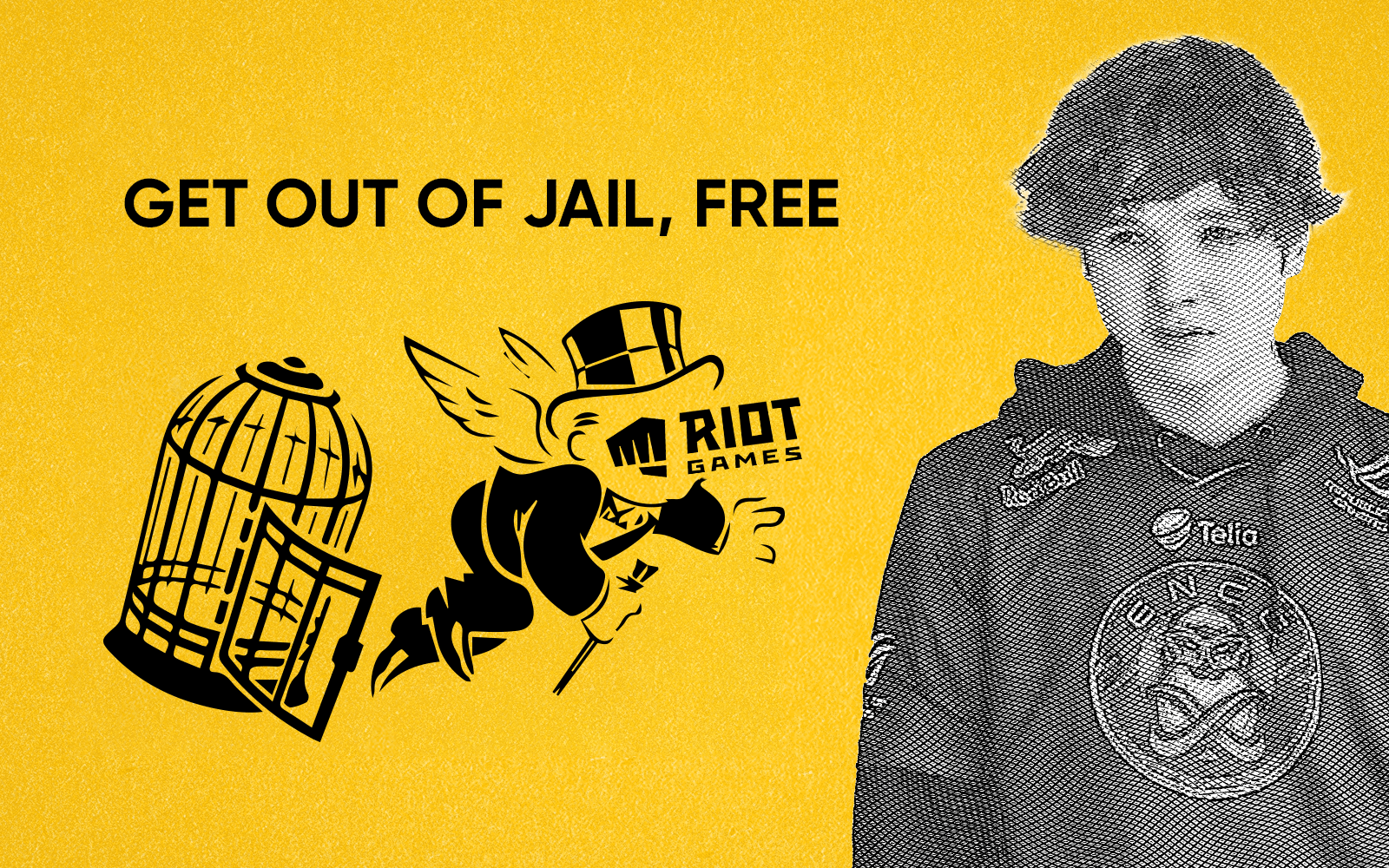 All we're saying is, it all went downhill since that EZ4ENCE song.

For those of you who don't know anything about Jamppi's VAC ban, do you have space under that rock? We jest - this video from theScore will get you up to speed pretty quickly.

The good news, is that the guy is free from the shackles of his VAC ban - but the bad news is that that's only because it doesn't cover Riot Games tournaments.

Yeah, that über-talented kid who has been tearing it up and wants to play CSGO? He's moved to VALORANT, officially.

It's hard not to feel a little gutted for the guy. He was living out his dream but it's been cut short because an old mistake of his has been dragged up. Though he comes as close to a smile as is possible for a Finn during his goodbye video, there's definitely some pain in leaving the game he grew up playing.

Not only that, the whole scene is losing a talented young player - and the Finnish scene is already in shambles after the whole ENCE debacle. While undoing someone's VAC ban could potentially open a can of worms (for Valve), there has to be a middle ground.

After all this time, it wasn't Valve who freed Jamppi. It was Riot.

SOON: Counter-Strike in the Louvres?