NiP turn the cringe up to max, and so does aizyesque - as he shows just how stupid he is on our new podcast.

Newsletter, but it's with sound 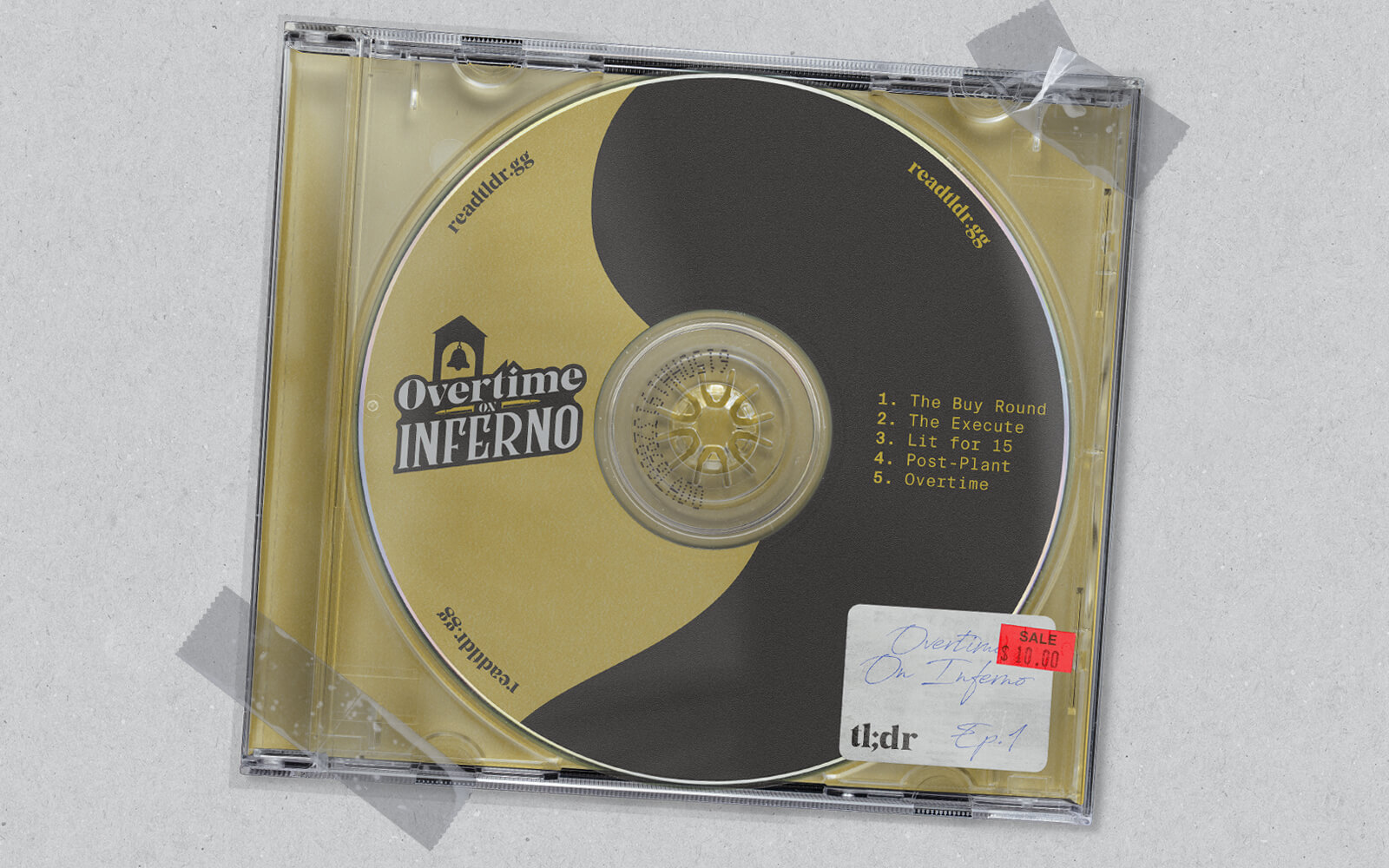 If you've got this far, you're probably capable of reading. If you're not, then you can't read this sentence anyway. Maybe we can start sending our emails out in braille.

But that doesn't mean that you want to read. Hell, our newsletter is based on the idea that you don't want to read too much. And we noticed that all of the CS:GO podcasts are too long, and we didn't listen.

If only there was some way we could have a short, snappy audio version of the newsletter covering stories in different ways, but with the lovely voices of new recruit Logan and old dog aizyesque.

Maybe we could release it on Spotify, and YouTube, and lots of other places.

That'd be lovely, wouldn't it?

Tell us what you think by hitting reply to this email. We are adults and able to handle all of your feelings. Unless you're a North fan, our quota on those are already up. 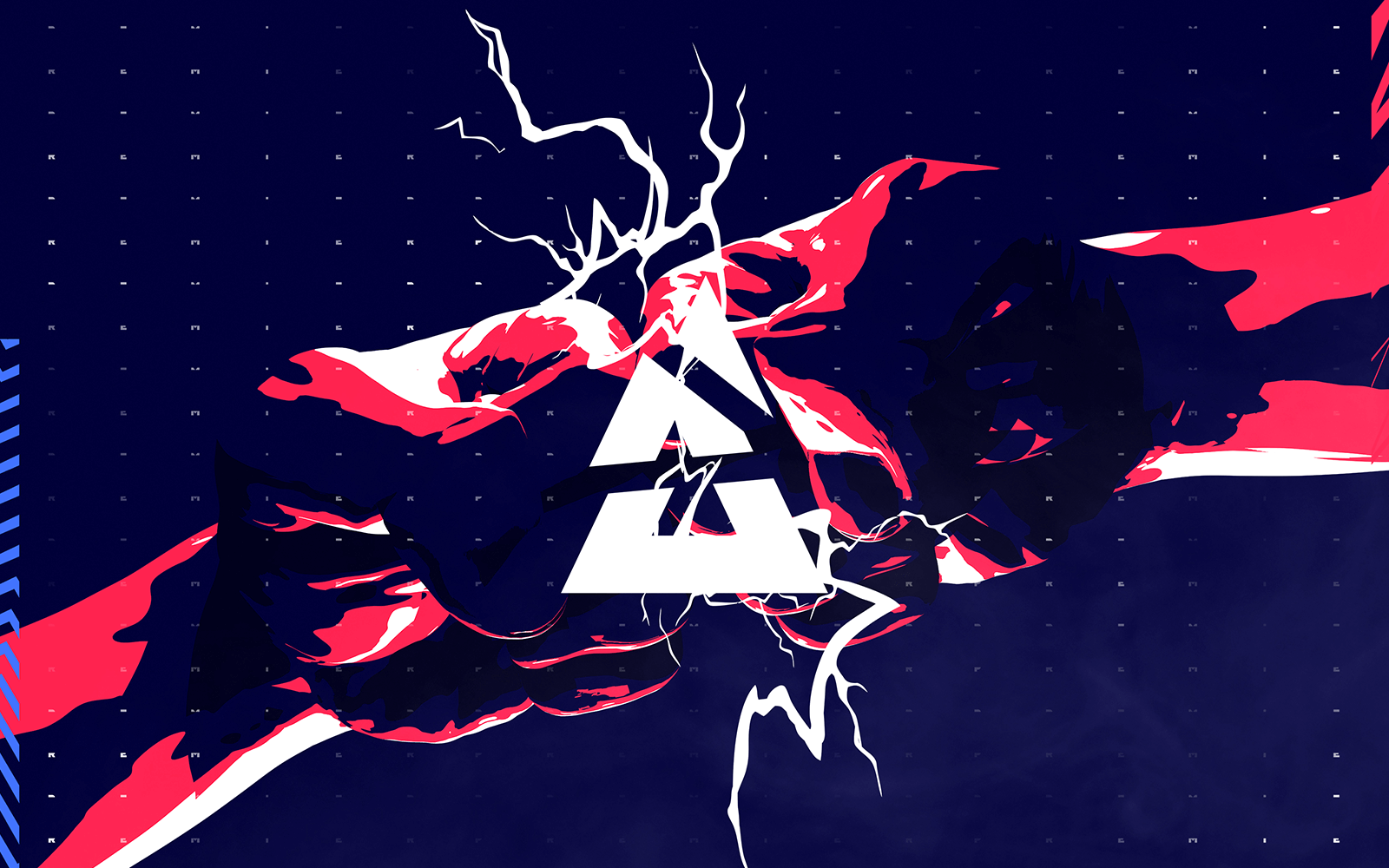 Thank god for BLAST. Without them, coaches would have nothing better to do than to (re)tweet inspirational quotes, and we've more than had enough of that.

Valve might not like coaches, and punished everyone for the insolence of a few when it came to abusing bugs, but thankfully BLAST has kept all of those wonderful coaches in a job, without giving the cheating ones a chance. Crazy. Almost like it's as easy as banning the cheaters and letting the others crack on.

BLAST become the first to go against Valve's decision, which is brave if they want to host the next Major - though, Valve didn't have an issue with TOs unbanning swag and DaZeD, so they might be okay.

Small brain: telling people that you're making a roster move. Big brain: explaining why you're changing players to your adoring fans.

Galaxy brain, however, is saying you need 'new, positive and fresh energy' and using the word 'thus' in your explanation.

It's not the first time NiP have changed players with embarrassingly ornate vocabulary, either. When THREAT re-signed it was something about building a 'modern, top-tier esports organisation'. What, instead of all the ancient ones the Egyptians had?

When f0rest went, it opened up an 'incredibly exciting opportunity to rethink the way we approach and execute our competitive structure and make long term decisions.' Those long term decisions included signing Twist, and cutting him just over a year later.

That's not to say that cutting Twist is a bad idea. On the contrary, it was always a bit weird to have him on the roster with nawwk. nawwk is quite clearly a better version of Twist with the AWP, and forcing a primary AWPer into a rifling role just never works out long term.

Why we're the ones having to explain it to you is beyond us. Just say that, guys. PR talk is so inauthentic. Even if you'd said 'yeah Twist is crap lol' on Twitter instead it would have sounded better.

Damn, we haven't even talked about Twist's replacement.

His name is Erik Gustafsson, nickname "ztr", and he's apparently a bit of a baller. His last five games for NiP's talent team have all been losses, but what does it matter when you step up and go 46-40 in a BO3 win against Astralis in your NiP debut?

Smooya is back in the saddle