automatic disappeared into the void too - or at least VALORANT - while Astralis have made their own North tribute.

There are some who call him... Tim. Others just use his nickname, autimatic. Either way, the man has set sail for different lands, leaving the fortress of Counter-Strike behind for a newly discovered island: VALORANT.

Because what else is there to do as a NA CS pro these days, am I right? Poor NA fans... Although to be fair we don't blame him, because he has joined T1. This means he'll not only probably actually win tournaments, but he's also reunited with his former teammate, Skadoodle.

His career with Gen.G wasn't showing any signs of revival, sometimes you just have to bring home the bacon, or rather the trophies. The last game Gen.G won, was in Flashpoint 2, against OG, which already feels like an eternity ago.

So it's no surprise to see not only autimatic leave, but the entire team dwindling, with former coach elmapuddy already having jumped ship to Cloud9, and BnTeT joining the diggity-calling sides of EXTREMUM earlier last month.

In the grand scheme of things, what this means is that we see yet another NA team fall that didn't or couldn't make the move to EU during the pandemic. Some of us had already made a call on this, but the North American scene's health is getting close to terminal very very quickly, if it isn't already dead. Sorry for the medical analogy, we've watched too much Grey's Anatomy lately.

Ever killed a CT through mid doors on Dust2? 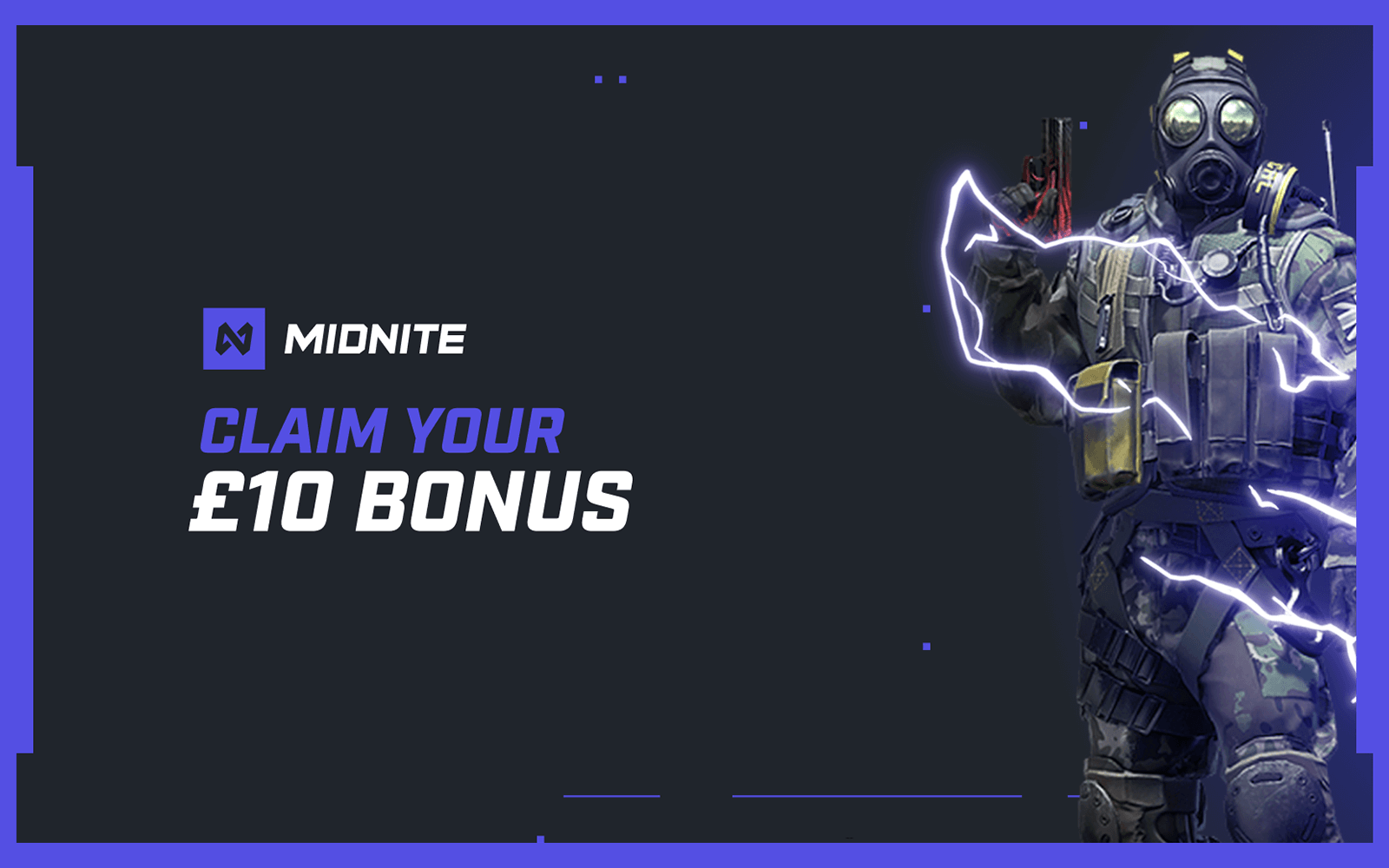 If you can say yes to the above, then you're the type of player that knows you have to take a gamble; that you miss 100% of the shots you don't take, and that high reward is worth high risk.

A player after our heart.

Now if you're that type of player, you'll love Midnite's Longshot Ladder promotion, where you can win an iPad Air and €50.

What do you have to do, you ask? It's extraordinarily simple:

You can even combine it with Midnite's Welcome Offer that gives you €10 if you put a bet of €20 on 4 matches with at least 3.0 in total odds.

Personally we'd go with Vitality smashing Complexity 2-0 and G2 winning their game against EG, but don't listen to us, take your own look at the games Midnite cover in CS:GO.

Here's all the legal stuff we know you love. 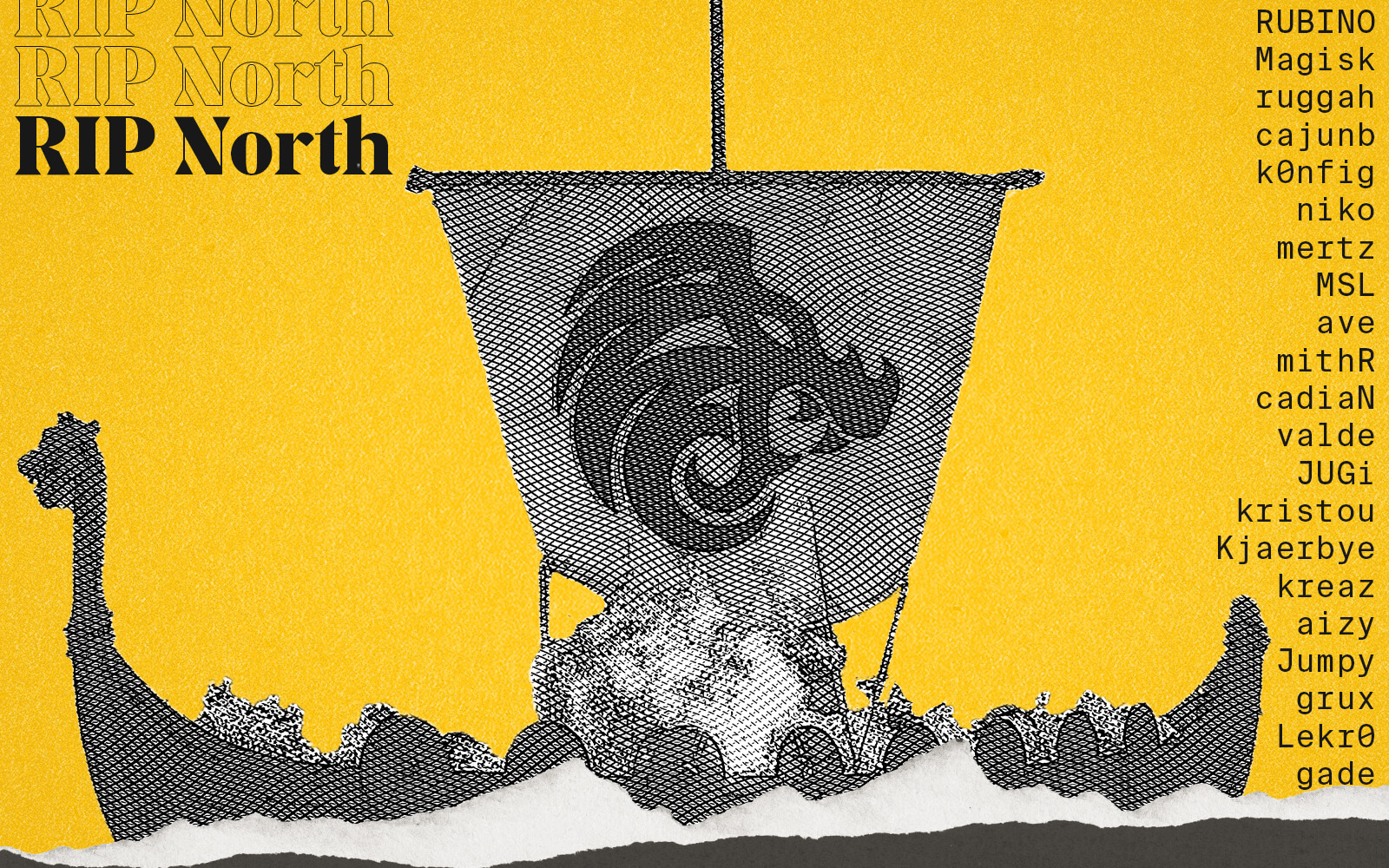 We didn't lie. No bamboozle. No capping. North are officially done. Fin. No more. And no, that's not just because they cut aizy, no matter what one member of TLDR says.

The whole roster is now without a team, so if you have too much money and love being disappointed, then boy, do we have an opportunity for you!

From the highs of DreamHack Stockholm to the lows of... pretty much every other tournament, North's existence has forever been rocky. Mismanagement, mistakes and other words beginning with mis became commonplace, and never did North have a consistent team who were performing to a level originally expected of them.

The fall of North is a warning to everybody in esports, though. This is a team backed by a big football team, potentially the biggest in Denmark, and even they have been unable to fund this. Esports is difficult, and very easy to get wrong.

We know all about expensive mistakes - aizyesque has a North shirt, after all.

It's a sad day for TLDR. Not only does aizyesque lose his favourite team, and PHedemark lose the team he helped to build; we as a collective lost our punching bag.

North were a lovely piñata for us to beat for jokes, and now we're actually going to have to find a new team to mock. We might actually have to work for the jokes!

Don't worry though, we're sure there will be a Danish disappointment coming, we won't have to wait long, we're sure...

Please, let us have this one. We don't get to laugh at Astralis much, and we lost our comedy Danish dingleberries.

Hahahahaha. Astralis just finished 7-9th at an event. A BLAST event too. We can only assume it's a tribute to their fallen brothers.

They got smashed by a new-look NiP (much to Mauisnake's chagrin) thanks to a stellar performance from new boy ztr, and then eliminated by BIG in two maps. In the meantime, though, they did dump OG out in last place. OG never fail to disappoint. Maybe aizyesque should support them.

BIG took top spot in Group A after obliterating NiP on Vertigo, which,  judging by this retweet, Mauisnake took a bit better. Good for you, Maui.

Well, well, well... How the turntables.