Complexity aren't taking a break from winning and xsepower is taking an enforced break from forZe.

poizon is the potion

It turns out that having poizon instead of JUGi can completely change how good your team is. Who knew?

It's the difference between coming last at an event and forcing ZywOo to have his worst performance ever. Literally. 2-17 on Overpass. Yeesh.

We didn't realise the gap between JUGi and poizon was THAT big, in fairness.

Complexity went from strength to strength and topped their BLAST group, taking out EG in the final 2-0 with jks finishing on the highest rating. That's encouraging, maybe even more so than Col winning games.

However, it's clear that this group was tiered by how French you are - the more French you are, the worse you perform. That is to say, Vitality finished last, with G2 coming third. G2's experiment doesn't appear to be going all that well, and kennys also soiled the sheets in G2's final game.

You can take the AWPer out of France, but you can't take the surrender out of the AWPer.

The French bear goes into hibernation 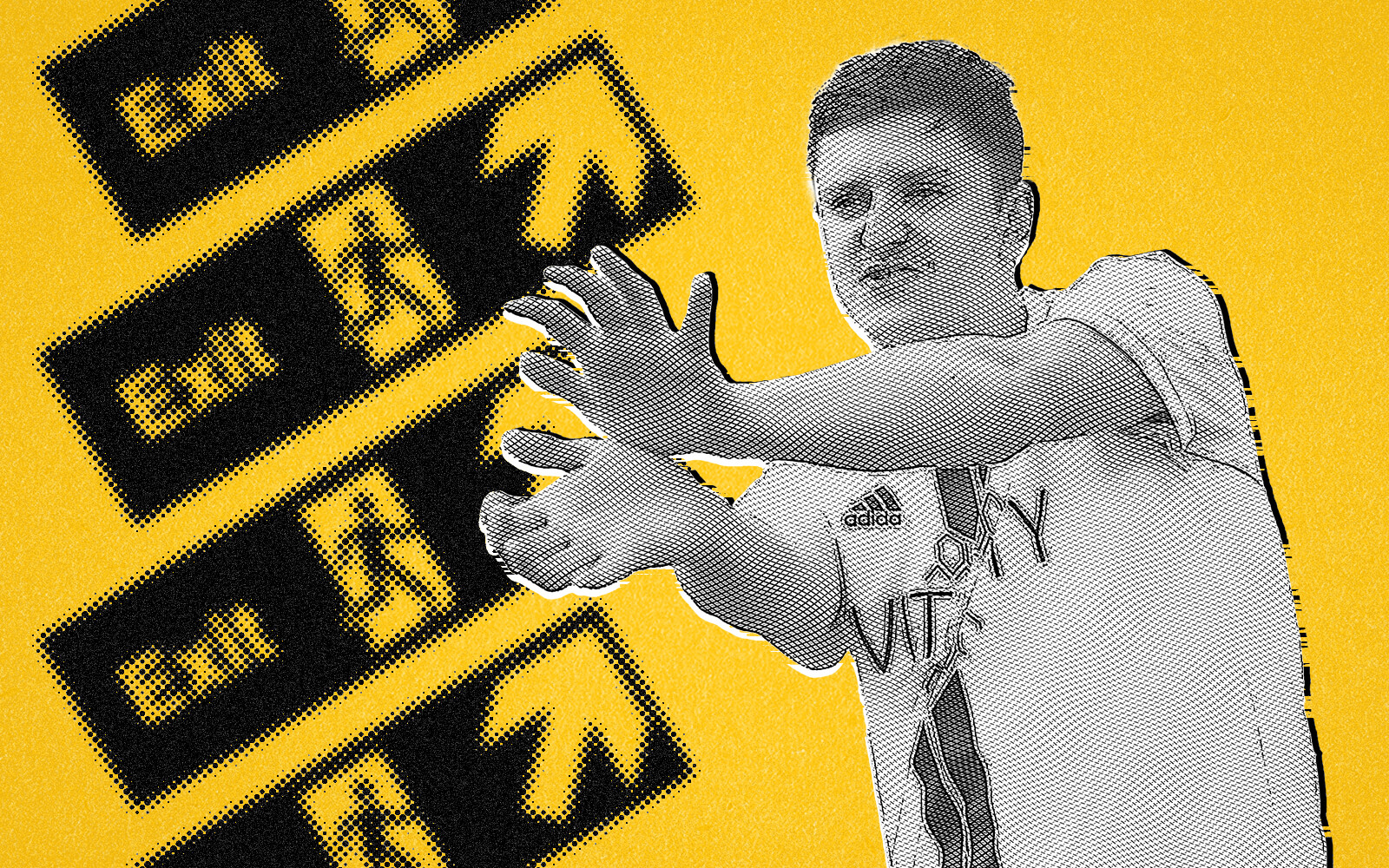 The French IGL will be taking a leave of absence from ZywOotality, lasting at least until the end of BLAST Premier Spring.

The six man team is now down to five, which is good news if your name is Nivera. Who will take over his leading duties is still unclear. As long as it's not shox, the team is fine.

The team has stated personal problems as the cause for the sudden break, and that the players' health remains their top priority.

Although the reason for apEX taking a step back isn't completely clear, it's good that the team recognizes their player needs some time for himself, and we applaud them for their move. Mental health is important, y'all.

As we mentioned earlier, Nivera will probably be taking a more permanent role in the team, and the team will lose its "inter-map swapping" ability. Whether this will hurt or benefit the team is yet to be seen, but we predict it won't matter much, as having ZywOo gives you a +9001 efficiency bonus. That's over 9000.

Episode 2 of our podcast is out 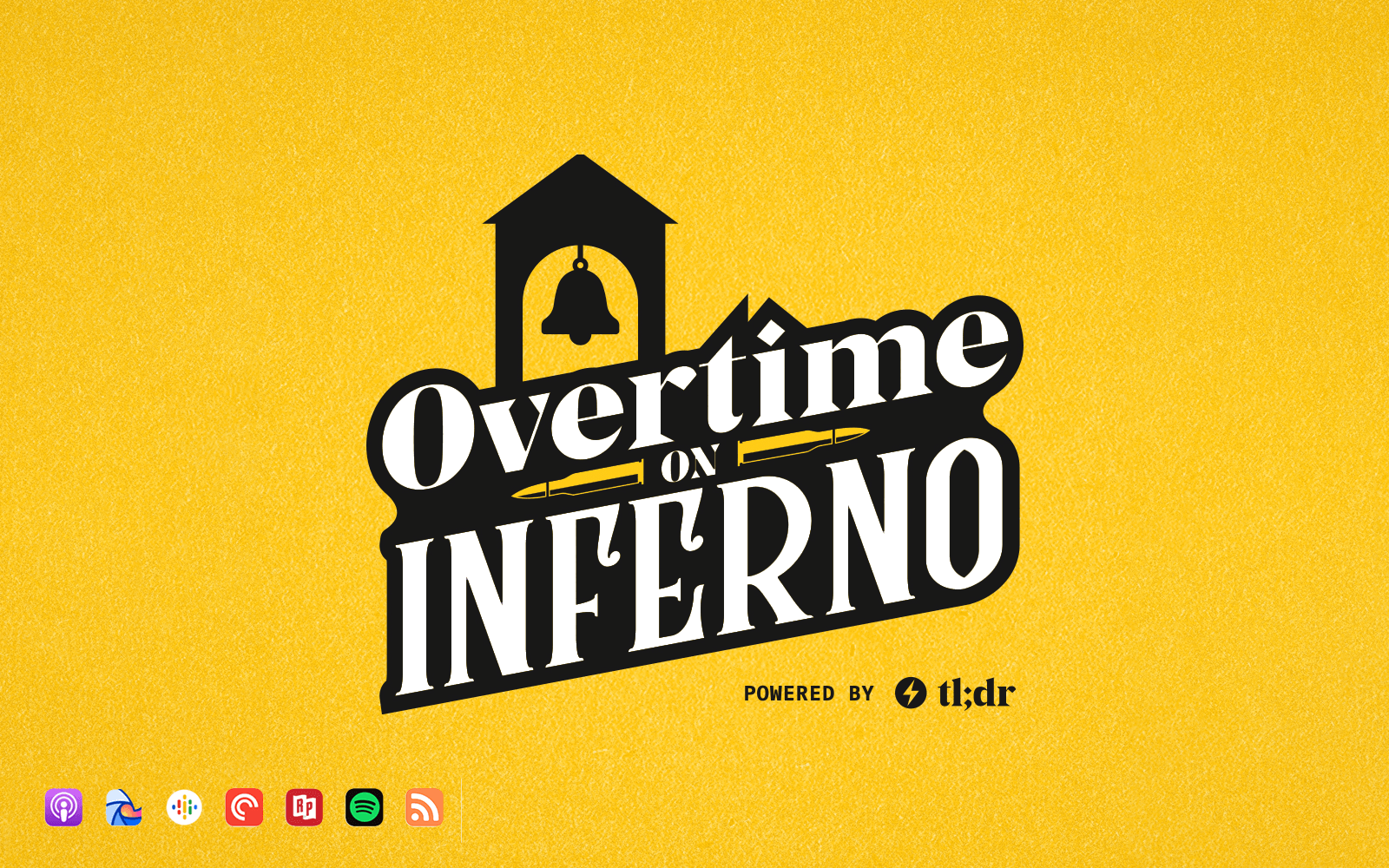 "MSL was like, peak GuardiaN with the AWP, and peak gla1ve with the brain".

We don't know why, but we talked ourselves into giving aizyesque some more airtime on our new podcast "Overtime on Inferno".

We are also available on Spotify and in iTunes. Psst, remember to subscribe and review.

Anyone need an AWPer?