IEM Katowice starts in a few days, and though the Spodek is still closed, our eyes are wide open. Devilwalk took a jab at Cloud9 worth $25,000, sorta.

olofmeister is still here to play 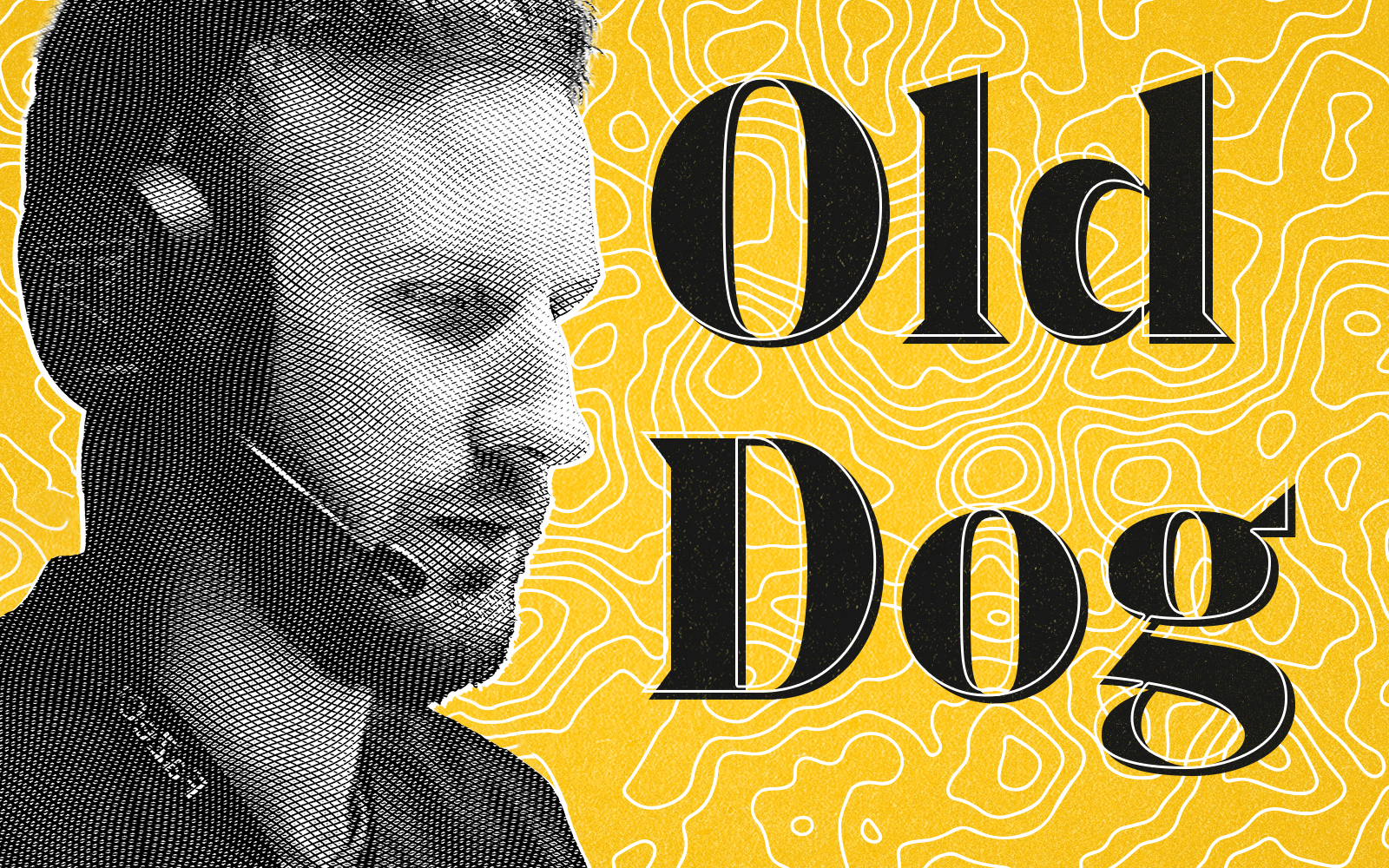 We all love olofmeister. He's a legend of the game, without a shadow of a doubt. But look, man - it's got to be time for him to retire. karrigan is on his way back to FaZe, and olof is nowhere near the player he once was.

Maybe he could find another team - we hear Dignitas might like an old Swede or two. He himself hasn't made his mind up - which means he might just be thinking about retiring.

With BLAST coming round the corner, and the relative fresh blood of Twistzz coming up, hopes weren't high. Yes, Twistzz was debuting against Liquid, which was super hype - but it was on a dying roster. Could Twistzz 1v5 the game?

The day of reckoning comes.

Liquid got smacked around not once, but twice, by olofmeister and friends. olof himself went +26 over TL in the rematch, completely overshadowing Twistzz' first games as a FaZe player.

We all thought Twistzz would be showing olof the new way to play - but it turns out, the old dog was the one who had some tricks up his sleeve. Do dogs have sleeves?

We'll ignore him going negative against NaVi for now, because it's s1mple. olofmeister is goddamn back, and even if YNk has a point, we won't allow these negative Nathans to stop us believing that the king is back.

In the final game of the group, he and FaZe once again got pounded by s1mple. But then, what is a king to a god? 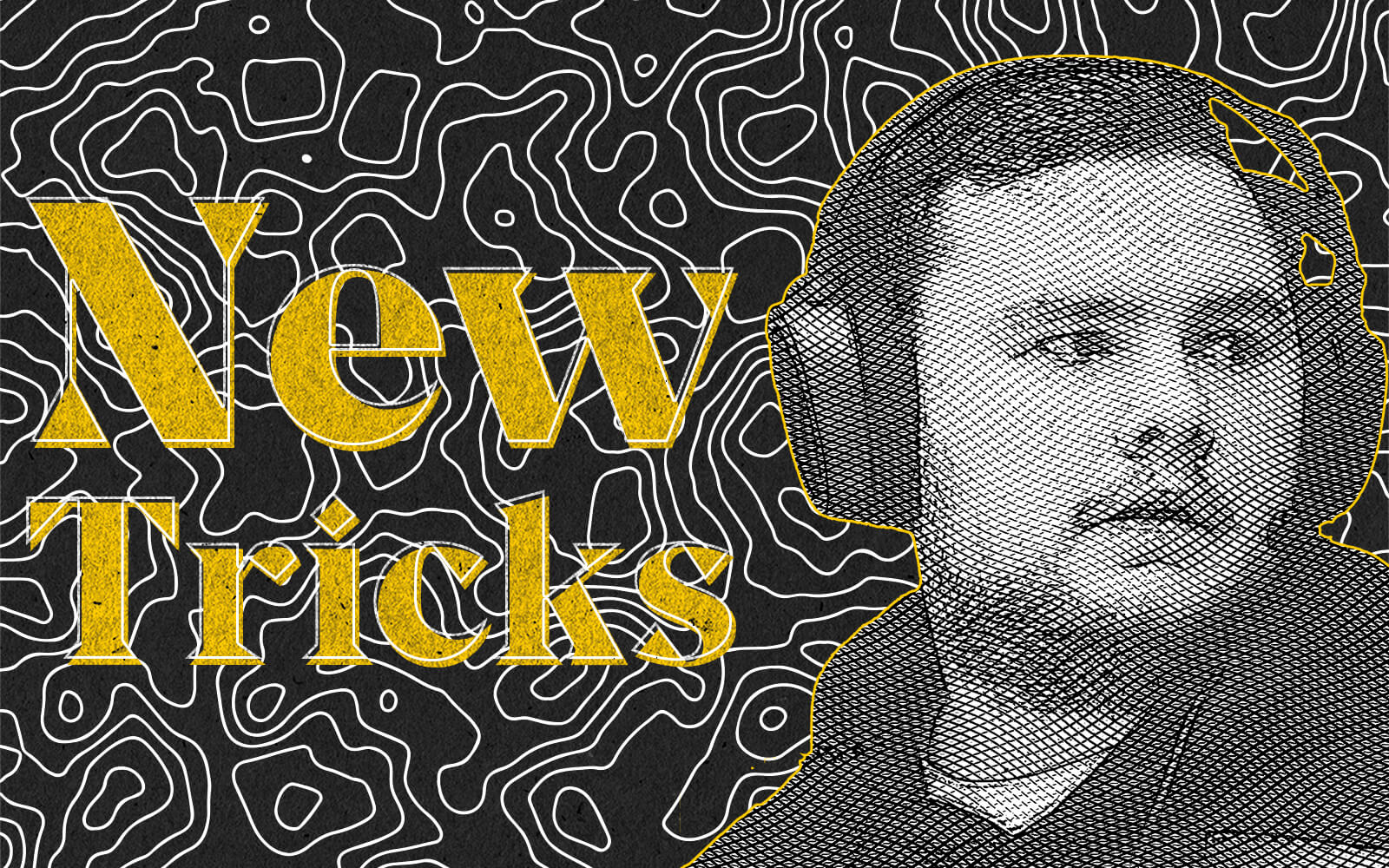 Speaking of players who had their prime in 2015, GuardiaN finally got off Na'Vi's bench. After a full year. Talk about being patient.

Now, we're about to get in to personal analysis territory, and since the writer of this piece had to be carried to Supreme, take this with a few grains of salt. Or maybe a metric ton of salt.

What GuardiaN's long bench tenure highlights, is how the AWPing territory is evolving.

GuardiaN is part of a very strong, old school, group of AWPers who have a solid grip on the weapon, but isn't as dynamic as the new generation.

We're not saying teams don't use dedicated AWPers anymore - just look at syrsoN for crying out loud - but the meta seems to be changing.

Teams are either looking for a hybrid AWPer, who's proficient in more roles than one, or skip the idea of a dedicated AWPer role altogether, and just bank on their players' sheer talent with the gun on certain maps or contexts.

That's why a player like GuardiaN, who has multiple MVP medals, and six HLTV top 20 appearances under his belt, stay pretty much permanently on his team's bench for a year. That and s1mple wanted to play the AWP, so that's pretty game over.

Oh by the way, is that the sound of olofmeister, krimz and GuardiaN being free agents at the same time? Could it be...?

No Spodek no problem

More bangers than a sausage sandwich

We have good news for you.

IEM Katowice play-in starts tomorrow, and the whole tournament starts Thursday. And there's a lot of CS to go around.

Hell, the first round of the qualifier has some massive match-ups - Spirit vs Cloud9 is a fun one, dexter taking on Renegades on his debut, OG squaring up to fnatic... it's wall-to-wall bangers.

As DH Open enjoyers, we're looking forward to how well Gambit can perform against some of the bigger boys, and malbsMd's TeamOne are a dark horse to watch out for. Also, in case you'd missed it, Movistar Riders have smooya now, and he'll be there too.

We might not be able to enjoy the dope arena, but IEM Katowice promises to be one of the biggest and best tournaments the online world has ever seen.