Spirit are going crazy, apEX is back already and NBK is taking names. Everything is all a bit weird

The colossus has fallen 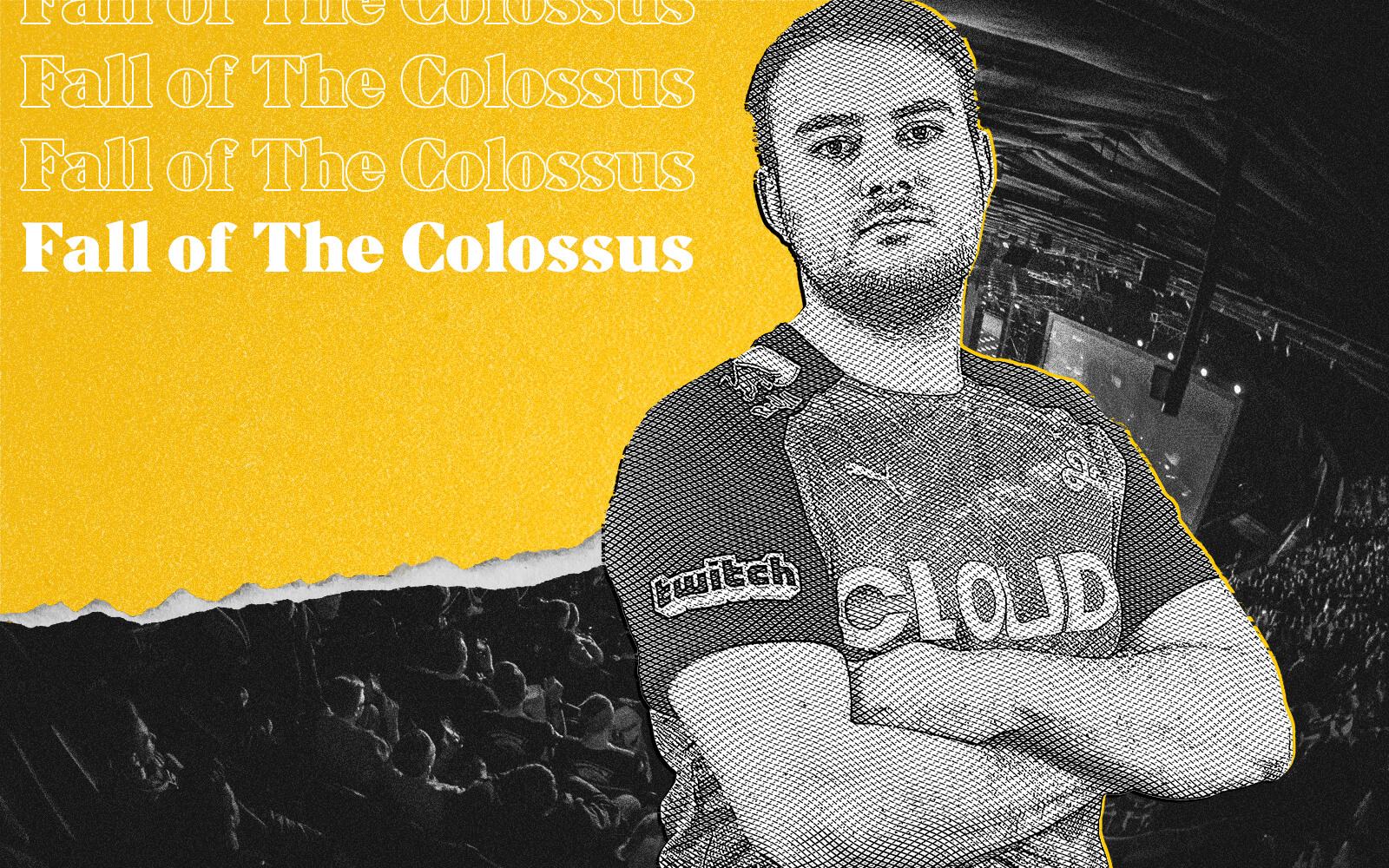 You know that phrase, "the calm before the storm"?

The IEM Katowice play-ins were like that, except instead of calm, it was the storm. The storm before the storm.

Let's start with the losers - and the biggest of those were Cloud9 and fnatic. Losing to OG is disappointing for the Swedes, but not as disappointing as losing a best of three to MIBR, 0-2. You can't even blame the new kid, as he topfragged vs the Brazilians, while KRiMZ and Golden stunk the place out.

Speaking of 'losing to OG and not being able to blame the new kid', Cloud9 did just that. xeppaa did his best to carry the lifeless bodies of floppy and ALEX in that game, but they got torn apart by... NBK. In 2021. You let NBK 30 bomb you. In 2021.

Cloud9 ended up missing out on Katowice because of that, and the Colossus' start to life hasn't gone to plan. With ALEX on the AWP looking... well, they let NBK 30 bomb them, so either his AWPing or his IGLing isn't very good. They should maybe use some of that money they have to replace woxic.

On the positive side, Spirit have gathered plaudits for their buccaneering style as they swashbuckled into the main event, pinning online kings BIG to the wall in the process. NiP continued their impressive form by besting VP, who also ended up qualifying as they smacked Renegades.

Liquid, OG (who beat Cloud9), mousesports with their new roster, BIG and Gambit joined those three at the main event.

FalleN is back, baby

If you thought olofmeister being back was wild, wait 'til you find out about FalleN.

The guy put up his best performance against a top 30 team for nearly four years, as Liquid left FaZe in the dirt for their opening game. karrigan's return to FaZe was completely overshadowed by FalleN's return to... well, FalleN - and Twistzz lost to Liquid for the first time since leaving them.

It seemed to come out of absolutely nothing, as FalleN hadn't really been that good for a little while now - but after day one he's the highest rated player at the event - leaving karrigan and rain at the bottom.

OG disappointed in their opening game - though, it's not really disappointment when you've come to expect it. NBK, somehow, didn't carry on his 30-bomb form against Vitality. We're shocked.

dexter having children might have all been a lie, but the closest you can come to that is babysitting Bymas, ropz and frozen. The poor lad got his first taste of getting Astralis'd on mousesports, as device died just 26 times in 52 rounds and cut the mice apart.

Spirit dealt with the Kovač family with sdy holding the fort down, while their CIS brothers Gambit struggled with Evil Geniuses. Heroic and BIG fought for the title of bestest online team ever, with Heroic taking the title. We're sure they'll love it.

Who on earth is vester?

Astralis have picked up vester, from their academy team, for the duration of Katowice. He's going to be filling in as seventh, as it seems Astralis are looking to return to their "ten man roster" once again.

Now it's already an interesting move considering Bubzkji's playtime, but it gets worse. As if they were rubbing the proverbial salt in to the proverbial wound - salt they probably got from JUGi's tears - vester sports a devastatingly low rating over on HLTV so far. 0.89 isn't something you'd write home about. Overall just a plain weird move.

Not as weird as apEX though. After he announced he was taking a temporary break from the team, it seems our favourite Frenchman - we mean, how could you not like him? It's almost as if he wasn't French - is back to playing sooner than expected.

Although we shouldn't be complaining. We're not exactly sure why he took a step back in the first place, but we're happy to see him back again, and we hope he's doing well. This means Vitality is back in full force for Katowice, and that's undeniably a good thing.

What's in a name?