#150: Astralis knocked down at IEM

Junior finally came to Brazil, ZywOo's box has gone and Cloud9 found their woxic replacement. It was hiding under their nose the whole time.

Putting the junior in Neymar Jr 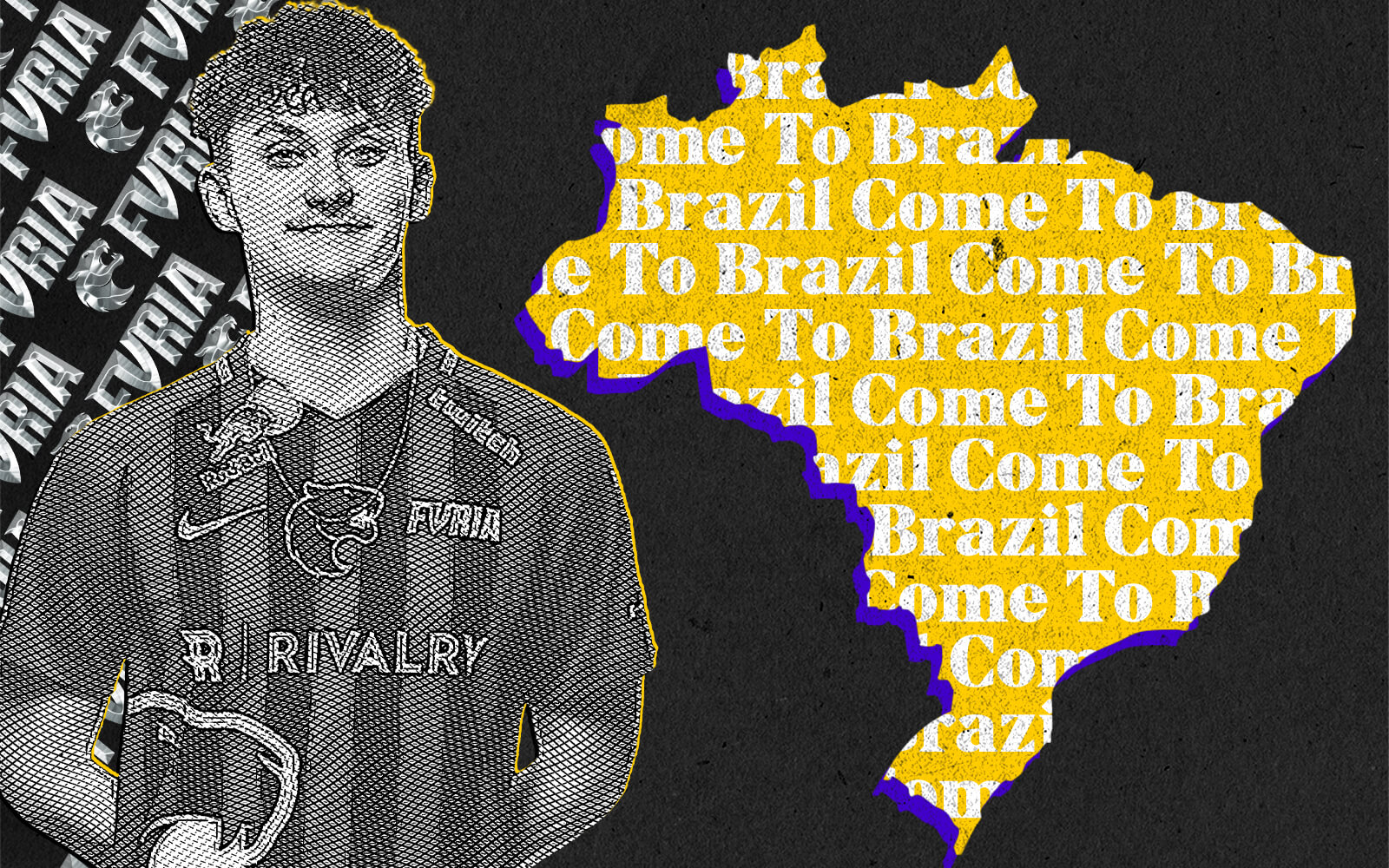 How do you fix NA CS?

The answer has been staring at us for ages: come to Brazil.

junior took a leap of faith, going from the North America continent to the South, but while the rest of the T2 NA scene withered off and died, junior has a chance to thrive in a more exciting, more alive team.

HLTV gave a run-down of his career so far, speaking to previous teammates and the guy himself, but ain't nobody got time for reading all that. The only quote you need to read is this: "If s1mple has 110 hours, I'll have 111”.

That sort of work ethic is an absolute dream for coaches and in-game leaders, but less of a dream for girlfriends and boyfriends. Uh, so we've heard.

It's unique to see an American player talk about the dangers of pugging too much and wanting to learn how to play in a team, and that's the sort of mentality that allows junior to transcend NA and force FURIA to switch to English just to have him.

He credits Shakezullah for 'teaching him how to play CS the correct way', which is quite funny, because arT is about to teach him how not to play it.

junior has started life on fire with FURIA, smacking NIP and FaZe around and holding his own against s1mple, which given the fact that it is a new roster and speaking a new language, is damn impressive.

Not to mention, he's an NA player, so overcoming that barrier is always impressive.

he's low, I es3tagged him in the legs! 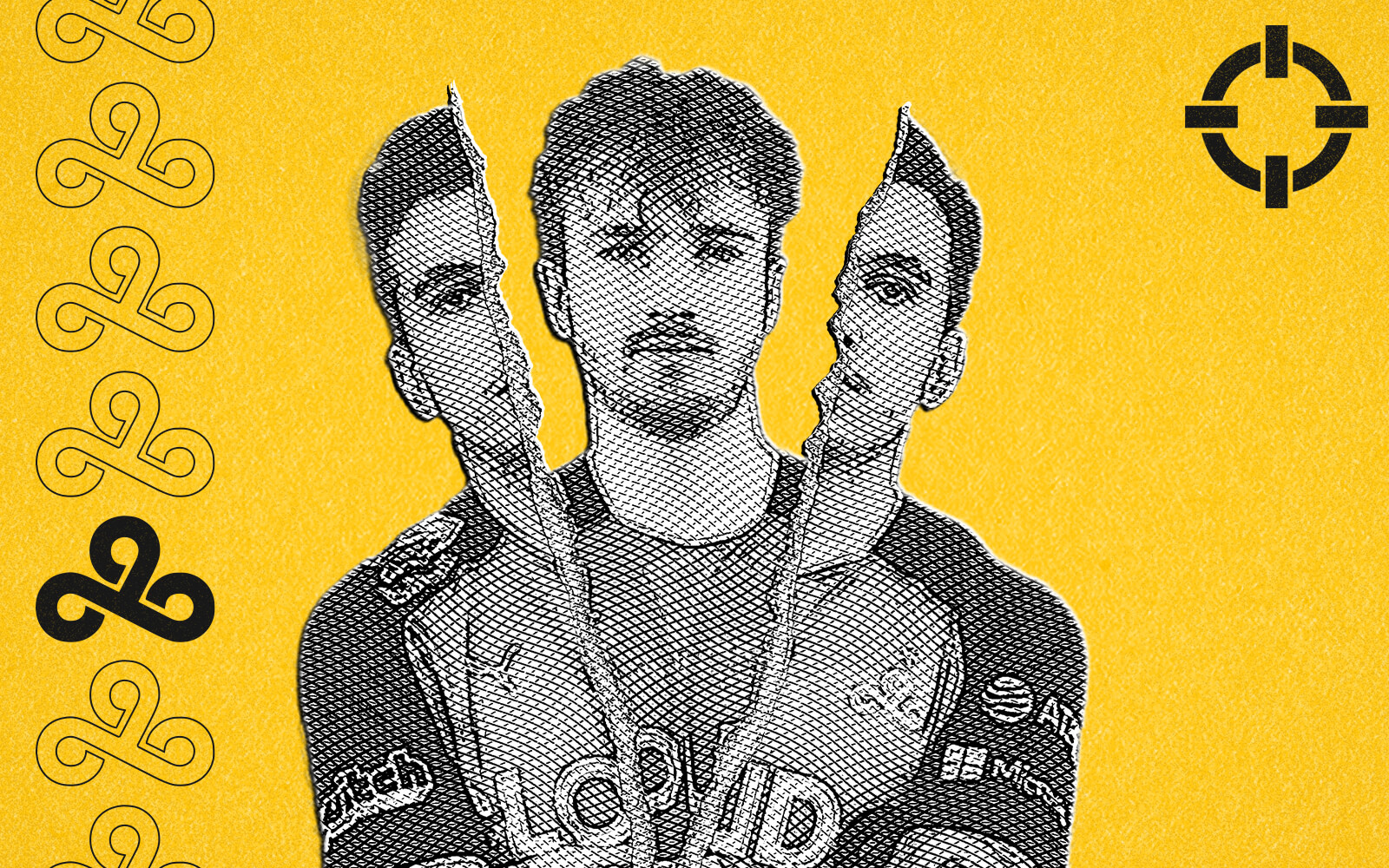 Who knew picking up a player known for his visa and ping issues, kicking him and forcing a rifler to play AWP, and then eventually giving it to a hybrid player, would cause us all to raise an eyebrow. Not Cloud9 apparently.

In what has to be one of the more predictable moves of this year, ALEX has passed the AWPing role on to es3tag, to hopefully remedy the slump Cloud9 is currently in. Is it a slump if you've always been in it?

Yes, es3tag has the level. And yes, ALEX on the AWP could've worked out. And yes, woxic was, on paper, a god-tier choice for the big green sniper. But there were also plenty of red flags. Why Henry "OH WHAT'S HE DONE THAT FOR" Greer didn't pick up on them earlier is the bigger mystery here.

Alright, now that we have that out of our system, let's analyse this move.

Sure, you'd much rather have an actual AWPer, but like we've explained in an earlier newsletter, the "floating AWP" meta is all the rage right now. Yes that's what we're dubbing it. And a player like es3tag is a prime player to slot into such a meta, in our opinion. Who knows it might even help prop up his stats.

He's shown time and time again he can keep a good level on both rifle and sniper, and this frees up ALEX' brain for more tactics. In short, on paper, Cloud9 should profit from this. Although look where "on paper" got them before.

Mother Russia is unhappy with us

The Vega boys are coming, and everyone is jumping.

Team Spirit 16-1 Astralis. Spirit! Sixteen! Astralis! One! Spirit reverse bloody swept Astralis and 16-1'd the Danes on Dust 2, and were a 1v1 on the pistol round away from the 16-0.

Astralis have never been 16-0'd before, but they have been 16-1'd before, and it was on Dust 2. Remember MSL being MVP? Yeah, that's how unlikely it was.

Massive respect has to go to the Russians, with IGL chopper putting up a sensational final map whilst simultaneously outsmarting the greatest in game leader we've ever seen. Yes, really. No, this isn't an aizyesque-driven fever dream brought on by the microchips in the COVID vaccine. Probably.

It was so bad, that Astralis' CCO and co-founder, Jakob Kristensen, thought the team had been eliminated. That, or he really doesn't want his team to win. We don't either, for what it's worth. We're bored of Astralis.

We can relate though, losing 16-1 in match making makes us delete the game for at least.. uh.. 24 hours?

Elsewhere, Gambit sauntered past a lacklustre G2, the Virtus.Plow cruised past FURIA (don't look at junior's score, not after all the nice things we said about him, okay?) and Liquid saved us from the CIS overlords by taking down NaVi.

It's always suNny in ENCE