Heroic switch up two players while the Kingmaker is officially benched - and all of this during Jame time. 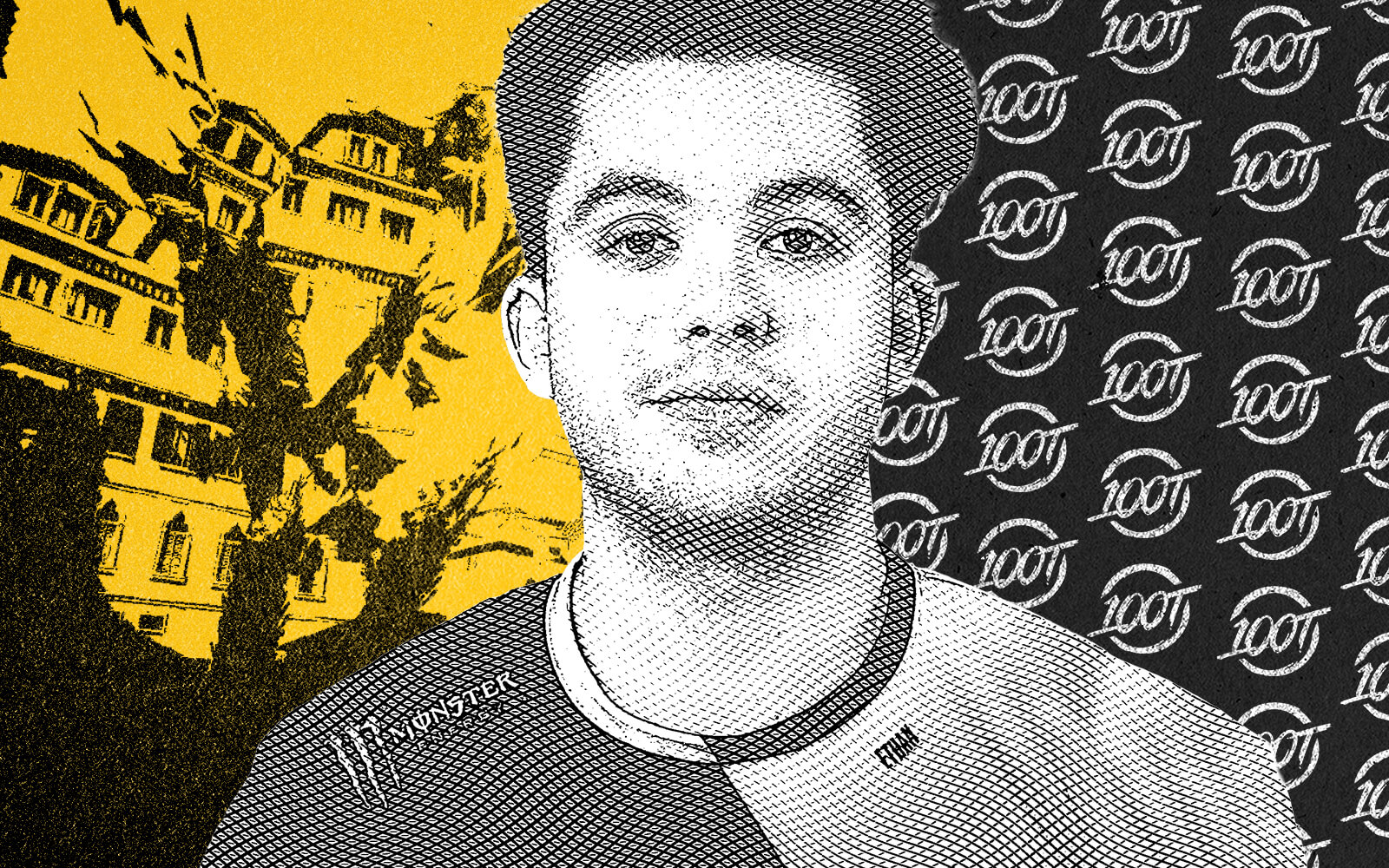 We've felt for a while that Evil Geniuses needed to make a change, but we didn't mean let Ethan go to play Roblox with guns.

EG don't just lose a star player, Counter-Strike loses one, and in a scene that's already struggling to hold on to its best players too. NA, man. We know we mock you, incessantly, but without you guys we wouldn't have anyone to root against. Except Astralis.

Ethan joins 100 Thieves, an organisation that didn't ever really feel involved in CS even when they had a team, as if to make matters worse.

The silver lining (or should we say, global lining) to this is that there are good, available players. Between the two Danes leaving Heroic, NBK leaving OG, oBo and of course, the North players, which we are required by law to mention at this point, there's lots of options for EG to pursue.

sjuush, don't talk about it

Yeah, why not, it's not like changing up a formula that works hasn't been disproved a thousand times before right? For a second, after Heroic made their first announcement about benching b0rup and niko, we thought they might actually make 200 IQ moves by getting someone like MSL, but unfortunately we had to make do with - looks at HLTV article - wait, refrezh and sjuush?

That's a pog from us. If we can see good supporting from sjuush, and cadiaN can unlock the Fragsters-era refrezh, then we are definitely checking this team out. Possible fanboying guaranteed.

With this shuffle their starting five looks like this:

In a time where a lot of Danish CS teams are moving out or shutting down, like MAD Lions and North, it's good to see some are still willing to freshen things up and try something new. The Danish talent pool is very full, go fish for five and who knows what you'll catch.

So, Heroic are coming back from their fishing trip with sjuush and refrezh, with an aquarium already filled by cadiaN, stavn and TeSeS. Whether it's a good catch we'll have to wait and see.

Not all sh1ro's wear capes

From boys to men 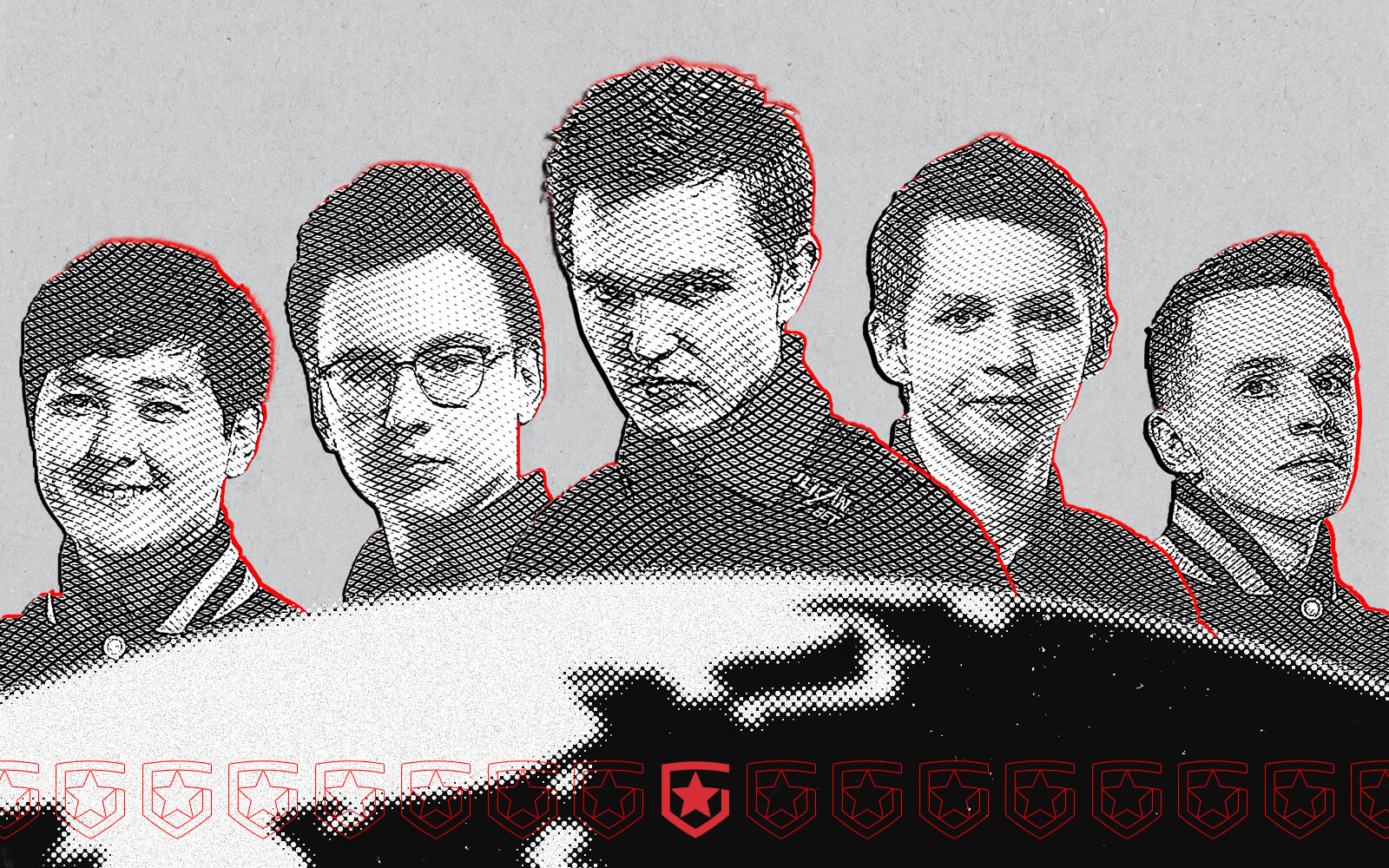 This time last year, sh1ro, nafany, interz and Ax1Le were on Gambit Youngsters. Hobbit was on Winstrike, and had just lost 2-1 to the Youngsters.

On the 28th of February 2021, those boys finally became men - nay, they became legends.

The tag of Youngsters may have left the team name, but to many, they still held that tag. sh1ro was clearly a superstar, but a superstar for the future! He's just a kid, for god's sake. He can't be better than me already.

Yesterday, however, they officially ditched the Youngsters tag. Not just ditched it; ripped it off, strangled it, chokeslammed it into the ground and burnt it. They won IEM Katowice.

No, not won their group. Not won a semi-final. Won IEM Katowice, beating Virtus.pro 3-1 in the final. It wasn't sh1ro who carried, though, it was Hobbit - who found 90 kills in the final, from somewhere deep inside himself. He went all the way back to the Krakow Major for that one.

Not only did they prove themselves to be the finest team in the world right now, they smashed NaVi and Spirit en route to the final, cementing themselves as better than everyone else by beating their brothers up. Imagine if Man City beat United and Liverpool to win the Champions League. That's how good it felt.

Beating Astralis and Liquid got VP to the final, so it's hard to say they didn't deserve to be there either - but despite a phenomenal performance from YEKINDAR over the tournament, they fell at the final hurdle, leaving the Gambit men on top of the world.

From Youngsters, to stars, in less than a year. The future is in good hands.

Get this man a team!