napz has some tips on creating a superteam, but it's a straight choice between kennyS and chrisJ. Wonder who he'll choose..?

ZywOo Sr. is out 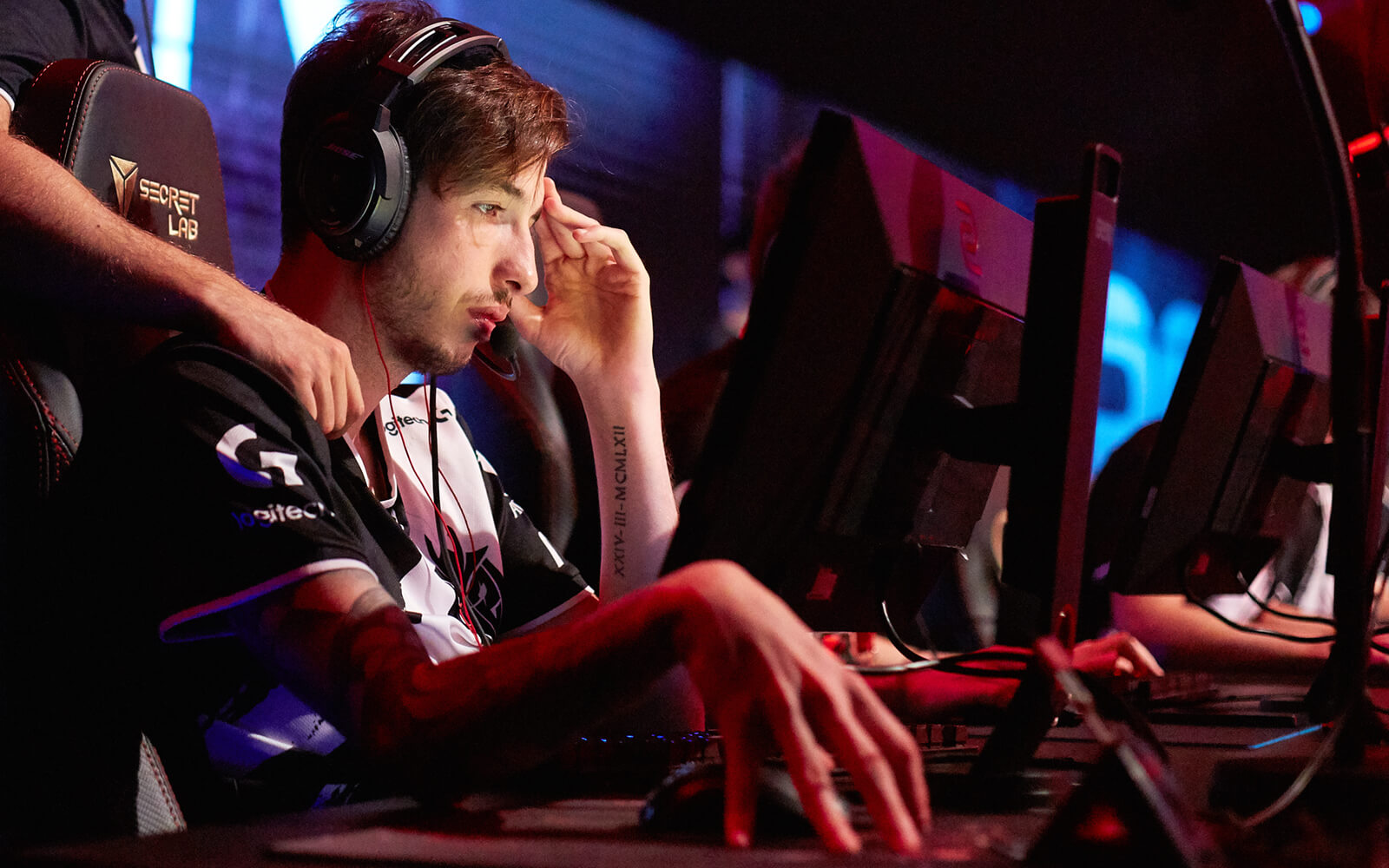 Think about G2 for a second.

If you had to make a change to that roster, what would it be?

If you answer was 'maybe cut AmaNEk and get a real support player' then, same-ish. If it was 'cut NiKo for a player whose teams aren't always underwhelming' then your spicy take is one we don't necessarily endorse, but we do like it. Good job.

If it was 'cut kennyS for JaCkz' then hello there nexa, thanks for reading the newsletter!

That's right, kennyS is out with his next move being imminent, supposedly. OG seems to be the obvious home, but EG are also in need of a player. Though CeRq and kennyS might be a little bit too much of the zoomy zoomy and not enough of the spray-y pray-y.

What we're seeing is another member of the aizy chrisJ superteam that is forming in the darkest parts of aizyesque's brain. Either that, or Cloud9 might just have found their AWPer. Again. Before es3tag even gets a chance to screw it up.

Get your credit cards ready

How to create a superteam(ish)

Welcome to our tutorial on how to build your very own Counter-Strike superteam. You might never use this information, but if you happen to be the owner of a major esports organisation, then pay attention.

There's a few things you need for a successful superteam. One of them is the cornerstone of your entire squad and should be the first person you go looking for. You must listen to him unless he's makes bad decisions of course, then you shouldn't. Wait what were we talking about? Oh that's right, your IGL.

A good IGL is very hard to find, and usually very expensive as well. Luckily for you, here at TL;DR we're basically the CS:GO equivalent of those people you see on TLC who have a cupboard for coupons. Ideally, you'd go for someone who's a free agent, and that doesn't happen often to IGL's, so get em while you can. We did some digging for you already, so here's our recommendations:

Next on the list is your second most important piece yet; the AWPer. The one man with the big green gun has fallen out of fashion a little bit as of late, but none the less he can still be a big part of your success. So, who do you pick?

Alright! You're all set! Get ready to pop some heads and cash in some major tournament money! Wait what? You're supposed to have five players? Ugh, fine. I guess we'll get some riflers, here are three that stand out:

And the thing is, there are many many more players that we could put in here, but you did sign up for the TL;DR after all. That being said, some honourable mentions include NaToSaphiX, byali, Calyx, MICHU, oBo, and Don Haci. You might say most of those are better than the players listed above, but this is our newsletter so we're allowed a little personal bias every now and then. Sue us (please don't).

NBK and chrisJ's replacements are in

It's always suNny in Phoenix 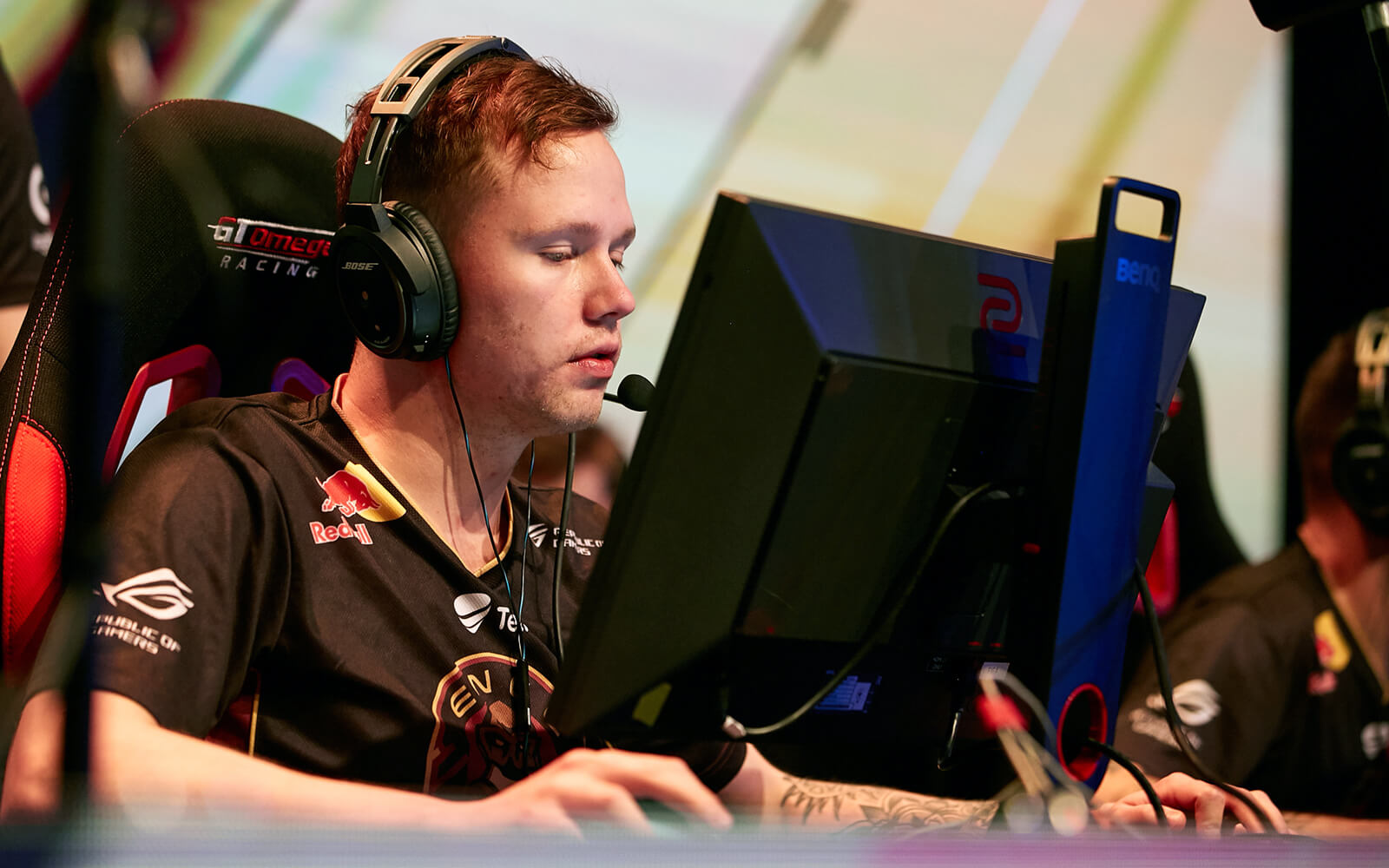 The first stage of the -chrisJ +chrisJ prophecy is complete. FPX couldn't come to terms with chrisJ and instead will move ahead with suNny. Which you guys already knew, because you listened to our podcast on Tuesday. If you didn't, gogogo!

That can only mean that this trial period will end with +chrisj - nothing else would make sense.

Does this mean suNny is IGLing? Is zehN now in charge? Only God, and potentially DEVILWALK, knows.

At least we know who is in charge of OG - and that's valde, who appears to have pulled the strings to get his old teammate niko in for NBK-. We could make a joke about how we mentioned NiKo earlier, and how you guys wanted to cut him for another star player, but those jokes are overdone.

niko left G2 for this omegalul.

In other Danish news, roeJ and HooXi have been benched from Mad Lions who are looking to make an international roster.

At least North can pick them u- ah, man. We really can't get used to this.

Fnatic stripped of their winning rights