Extremum aren't looking too hot, OG are looking a little bit hotter but VALORANT is looking cold to kennyS. 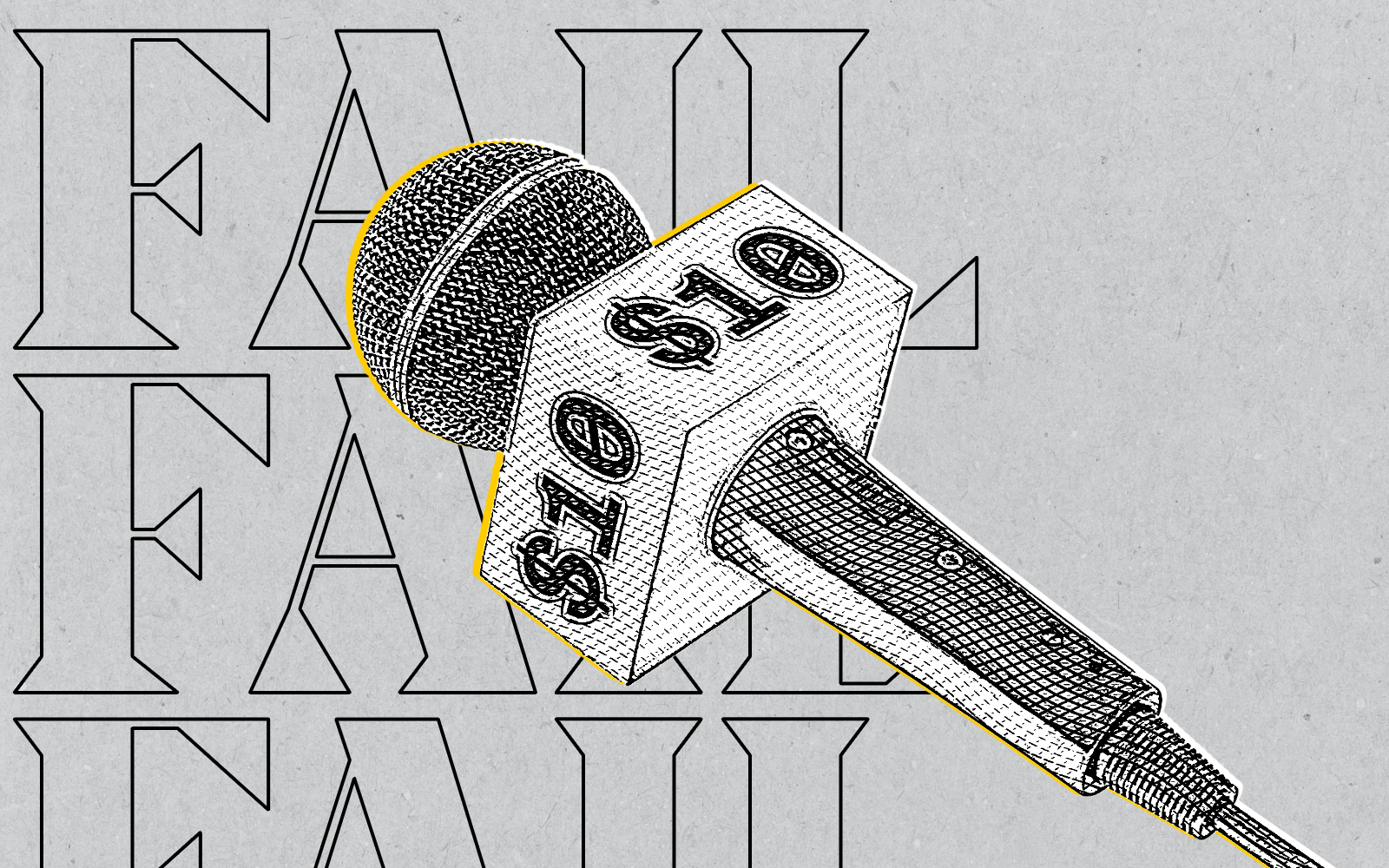 That's what Snow Sweet Snow-organizer's GRID Esports apparently paid their casters. For a $100,000 prizepool tournament, with some of the best teams in the world participating, that's not pathetic, it's predatory.

Oh but surely they agreed to it in a fair negotiation environment? Guess again, they tried to force their talent to not speak about their salaries, in order to force the rates through.

Well then that's legal, right? Because a company running a $100,000 tournament has got the legality of their contracts under control, right? RIGHT?! Nope, 3rd strike.

Now some of you will be thinking: "Hey $10/hour for casting CS isn't a half bad way to earn money", and if you are one of those, you are on Team Semmler. The caster-extraordinaire pitched in, saying that for "no name casters" getting €100 for casting CS is "sick".

It turns out this story isn't quite over, but it has something of a resolution. Kieran - who is yet to comment publicly - has been 'scapegoated'. Oh, sorry, we meant fired, or something.

We're sure he won't just fade into obscurity, though. This is the worst song we've heard from someone involved in esports since... the last one. 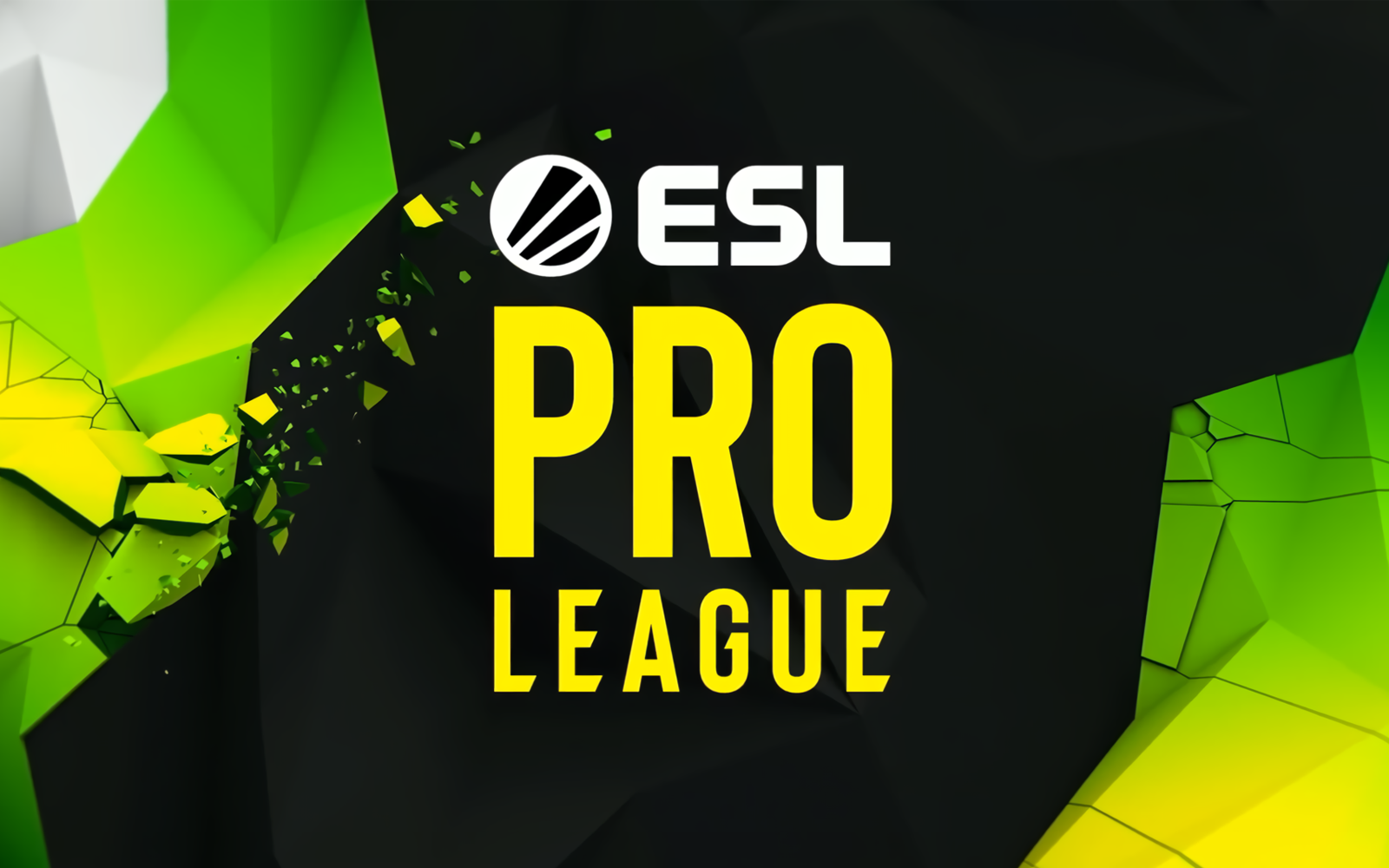 Looking at the results of ESL Pro League so far, we found ourselves thinking: "nothing special". Up to this point we've only seen Group A in action, and none of the results had us raise a brow. That's a good thing if you like betting, but we like our tournaments with a little more... spice.

Aside from a small stumble on the side of BIG in their opening match against OG, being bested by Heroic in a close matchup, and falling to FunPlus Phoenix, there's not really much to write home about.

In conclusion: BIG bad. Or FPX good. Probably neither.

What this means - and if you've been paying attention you might already know - is that BIG trails behind everyone else, being bested - or worsted - only by Renegades, who have lost all of their games so far.

Above BIG stands FPX, then followed by OG and Complexity, and finally at the top of Group A we find Heroic.

Heroic, a team who've been doing very well, we might add. You can find three of their five players at the top of the stats page, with none of the Danes falling below the 1.0 mark. It's almost as if playing well helps you win.

But the main question for this new roster remains, who are playing their first event together, is this just the honeymoon or are we looking at a real contender? Maybe even an Astralis dethroner? Only time will tell.

Why is there a teenage Bulgarian on a NA team?

If no one in Evil Geniuses is on the list, it's got to be an oversight, because how the hell is there a Bulgarian teenager on a NA team, and nobody questions it?

In case you want to deep dive in that conversation, then you absolutely need to listen to Episode 6 of Overtime on Inferno, where Logan and Elliott also take listener question and tell you what happens to kennyS now (reply here if you have a question for the next ep).

The 6th man experiment is dead

Video killed the radio star, and Valve gutted the dream of Counter-Strike being played with a 6 man lineup.

Well, Astralis did it first by dooming Bubzkji to an eternity on the bench, but you get the drift.

The second victim of the 6th-man curse is Nivera, who according to a new report by 1pv.fr, won't see any playing time in ESL Pro League, and potentially going forward.

Vitality was one of the teams that actually tried in-match substitutions and Nivera did see regular playing time, so when the Frenchmen hoist the white flag, the future looks bleak for everyone else trying this out.

The report quotes the Regional Major Ranking rules, wherein a substitution will cause a 20% penalty on points earned, as the direct cause for the change, and it seems that Valve has successfully curbed the ambition to extend the playing rosters at the top of CS:GO.

Nivera joins a starstudded list of players on the "available now" list, including top AWPers KennyS, chrisJ and MSL.