#156: The craziest roster of all time

Sometimes all you need is a little push from your mom to become a top 20 player. Oh and Liquid is in a world of paiN.

fejtZ is the OG Mister International 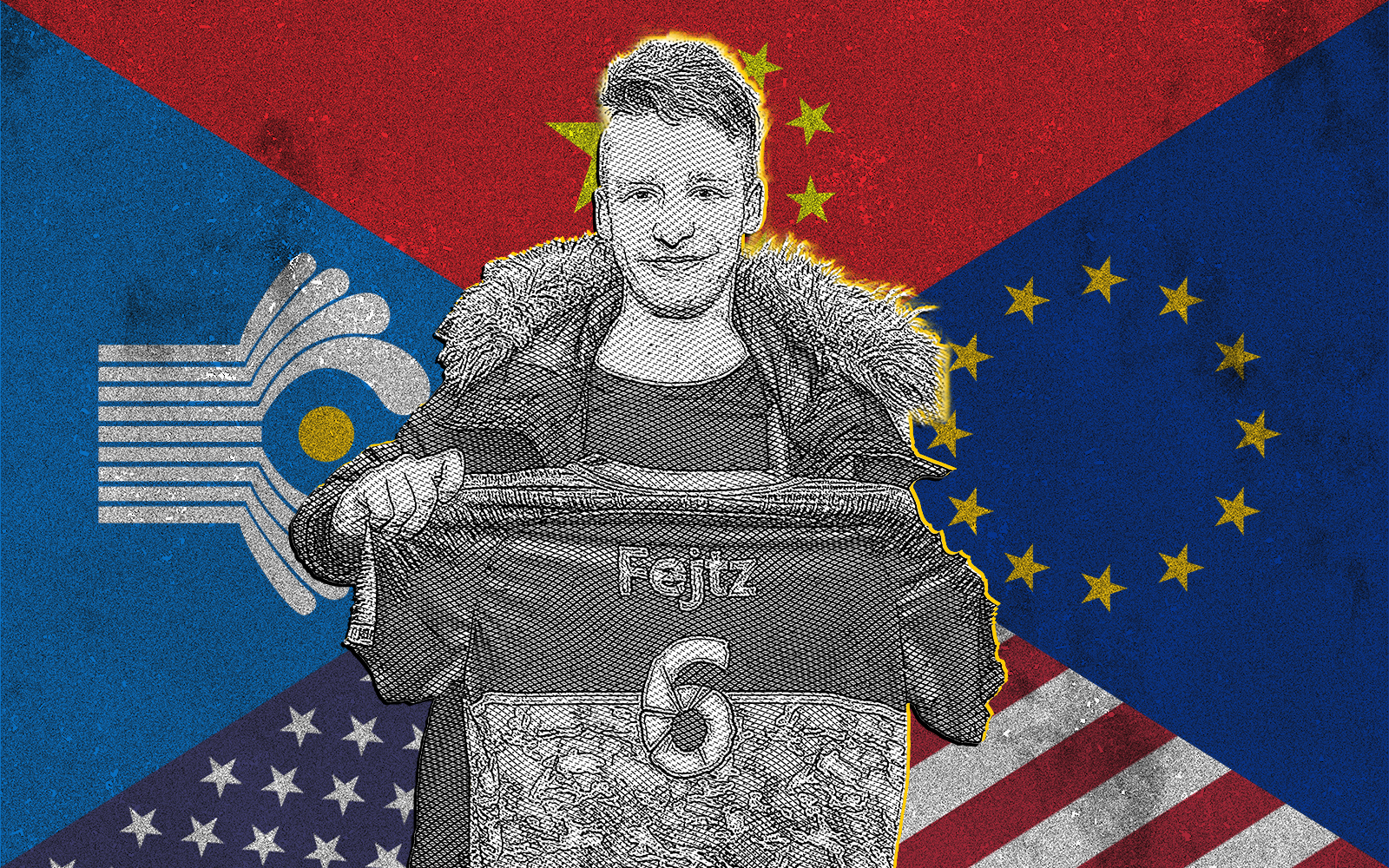 On the back of the question "How the hell did a teenage Bulgarian end up on a NA top team?" from our last podcast episode, we asked you what the craziest roster of all times was.

What happens when a Mongolian, a Dane, a Dutchman, an American and a Canadian walks into a bar?

We know we got the best readers in the world, but even we had forgot that Splyce CS:GO existed, until m1cks reminded us about it. Machinegun, daps, arya, AcillioN and CRUC1AL made up the team that consisted of three IGLs and two fraggers. Yeah, we have no clue either.

Another contender was the NRG squad consisting of tabseN, gob b, LEGIJA, ptr and FugLy, while many of you rightly thought that Envy's attempt at creating an International team was pretty WTF as well.

The true OG Mr International of CS:GO, Estonian fejtZ, was also mentioned a fair few times. As far as we can tell, he might be the first pro gamer to play for teams across EU, North America, CIS & Asia. Globetrotter.

Historically ingame leaders are not the top fraggers of their teams, but Danish CS:GO players don't really care about history. They'd rather make it.

So it comes as no surprise that 5 out of 30 teams on HLTV's rankings are currently led by Danes, and that 2 of those 5 have featured on the individual top 20 at least once.

This year a third contender is stepping up, and no it's not MSL, despite aizyesque's unending arguments. It's cadiaN, and all we wanted with this excessive segway, was to put in this tweet where his mom says he's promised her to get a top 20 placement in 2021. If she's his biggest fan, we're her biggest fan.

Oh, and some games were played as well:

Holy moly and blessed macaroni that was... interesting. What do you get when you add Liquid to the paiN? More paiN, don't do alcohol kids.

What should've been not only a breeze of a game to Liquid, but also a pretty easy tournament and a cheap ticket to IEM Summer 2021, turned in to a living hell for the unicorns.

First map: Dust II. Alright, risky pick if you're the top dog, but doable. Liquid run, and run, and run but- oh no! They stumble and fall short of the finish line! paiN takes the map 16-10. Not good, not bad.

Alright, alright, no worries. They take five, before loading up Overpass. They know this map. It's theirs. The ball is rolling once again, and Liquid rack in round after round, with paiN posing little to no resistance. This is easy! The final score tallies up to 16-4 for the sixth best team in the world.

All they need to do now, is carry the momentum to the decider. What map is it? Well, what other map could it be. Liquid take on the Brazilians in the once rustic streets of de_inferno.

But rustic they are no more. Bullets fly left and right, smoke fills the air, shrapnel tears through fabric and flesh, and the Brazilians show themselves relentless.

Liquid put up a small fight, but it's not enough. PaiN barrels towards the series win, finishing the map with a comfortable 16-8 lead.

The battle is over, and sweat, blood, and tears is on everyone's faces. Worse for Liquid though, the war is over. They are eliminated from the tournament that should've given them fame and money, and a spot in IEM Summer.

A chance they gave away to paiN, who've shown they can be real contenders. All they need to do now is defeat Extra Salt.

That's right, due to unfortunate time zones, our detailed battle report on the grand final of DreamHack Open March NA will have to be for another time. If only we'd kept that DeLorean...