Cloud9 get themselves a win, but they might still need some reinvigoration. We hear NaToSaphiX is available...

Up in the clouds

Cloud9 have done it. They've only gone and won a game.

Okay yeah, it was against TeamOne, but the longest journeys start with a single step. In fact, our journey to global started with about 1000 steps, and we're still not particularly close. Much like C9 aren't particularly close to... DMG?

We jest, of course. It's an important win for them, because Pro League has not been looking good for them so far. Losses to Gambit and NaVi normally wouldn't be considered too terrible, but in hindsight having watched NaVi play against FURIA and Gambit... perhaps the lens has changed.

TeamOne and MIBR have both struggled to make waves, with MIBR getting the best of their national compadres in the 1v1. In fact, everyone except FURIA and Gambit aren't doing very well in Group C, with just three wins between four teams.

MIBR and NaVi aren't even the best team from their region IN GROUP C. Cloud9 have spent millions Imagine saying that three years ago. 2021 really is delivering so far.

What some saw as an outdated player not even being able to stay on a tier three team, others - who believe in facts - saw it as a player that could do better, providing a favour to a smaller team. His ratings don't lie, people.

During most of his matches with the Vikings - who we've been told aren't actually vikings - our favourite Dane achieved numerous 1.05+ ratings, which is considered a solid performance by most definitions of the term. Some however, suggested that his performance was not the issue, but how he got along with the team.

Of course, Nato wasn't shy of reacting to the Redditors themselves, which shows some major courage. In his comment, he gave the reasoning for his departure. It makes sense if you think about it. He explains that he joined the team to help out an old friend, and that, as time went on, things became more serious and they were eventually practicing full-time.

But unfortunately, the team just wasn't achieving, despite NaToSaphiX' efforts, and he eventually decided to set his sights on a more successful project, leaving the Lyngby Vikings behind. Can you blame him?

NaVi have a few issues 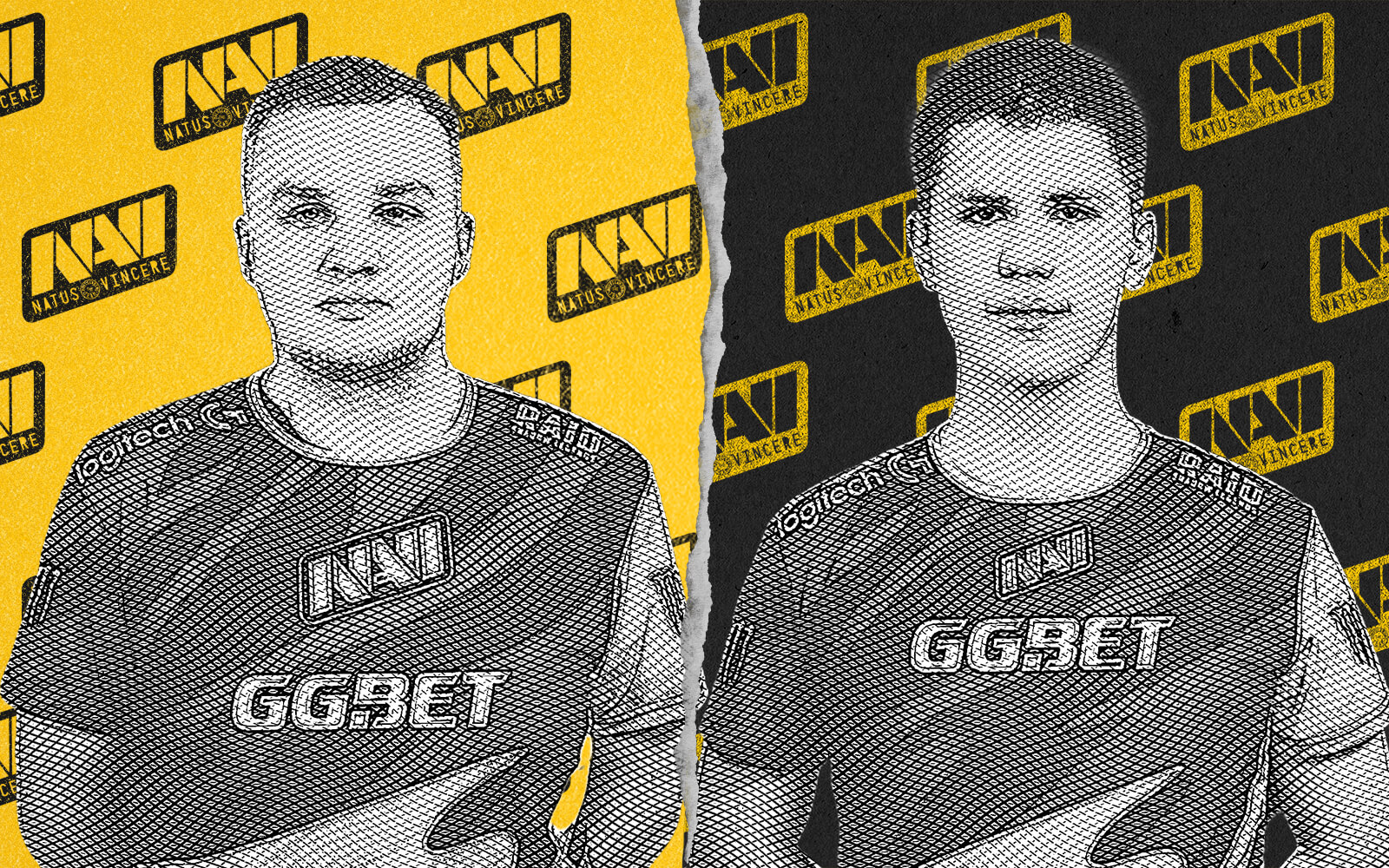 Turns out you ARE allowed to play your sixth man on more than one map. CC: Astralis.

NaVi have been experimenting with playing B1T over flamie quite a bit at ESL Pro League, and the results have been... alright, forget about the results. He's looked decent enough, which, at least against Cloud9, was better than flamie.

He outfragged flamie despite playing one map fewer. Yes, really. He didn't even do that well.

aizyesque mentioned on our podcast (it's great, go listen!) that he thought B1T being a sixth man was merely a ploy to undertake flamie as the 5th in some weird coup d'état, and that bizarre theory appears to have some weight to it.

We happen to think B1T is pretty good - hell, he had one of the highest headshot percentages in the world last year, so if nothing else, he's got mechanics. He does appear to get caught looking in the wrong places or positioning himself weirdly sometimes, and maybe he needs some guidance to become a top quality player. That's at least our belief.

But will he get that at NaVi? There's certainly a debate to be had - and it's clear which side Richard Lewis falls on. If you can't read the tweet for... some reason, he doesn't think that B1ad3 and Boombl4 are good enough as leaders and tacticians to get NaVi to the place they should be.

He kind of has a point. NaVi choked two leads to FURIA, but it goes deeper than that. They have s1mple and electronic, and they're not one of the greatest teams of all time. That sentence alone should be a red flag, but often it becomes a question of s1mple as a teammate.

Unfortunately for NaVi, they might have moved too late. They've successfully executed the North/MIBR/Cloud9 special - wait 'til all the good young players from your region are on teams better than you, then try and make changes. Nafany, chopper and JAME would all be interesting IGL choices for this team; but by now, they're all happy, settled and... are they better than NaVi?

Are... are NaVi the fourth best team in CIS?

We don't have a good answer for that.