OG went shopping for a top tier player, but they got lost searching and ended up buying from some shady Polish webshop. Fans expected ropz, but got MICHU, sort of like when you wanted to buy that ...drone... on Wish, but got a plastic helicopter.

It's however an interesting move for the struggling OG, who found themselves looking for a fifth after they benched ISSAA.

MICHU has been pretty much absent from all of our collective thoughts for a long time now, as he's been playing in Team Envy, a squad we'd all rather forget than remember.

Even though MICHU is no ropz - who will never break napz' heart by leaving mousesports of course - he was one of the highest rated LAN players in 2017, and has shown glimpse of that talent since. Yes it's been a long time since then, but MICHU is still only 24, and OG are two-time DOTA2 World Champions on the back of realizing underlying talent. #FreeMICHU?

With his low sensitivity, high impact entry fragging, he could bring some much needed pepper to the bland soup that OG has become.

The move has not been confirmed yet, but if it goes through and the reports are true, could OG finally show up on the radar and manage to fulfill their destiny: become a tournament winning team*? No clue, but we got super-fan "taken" in our Discord and he's due some good luck soon.*

F in chat for HenryG

But you guys just couldn't resist making it way too easy to do so. With playoffs looming, Cloud9 needed to just beat MIBR, as long as other results went their way.

The other results, did, in fact, go their way. But the story wouldn't have had such a sombre beginning if they'd just beaten MIBR, would it?

They lost 2-0. Not even in three maps, for crying out loud. That means that NaVi - after we joked about how bad they were last time out - instead head to the playoffs. Though maybe Boombl4 won't be quite as happy as the rest of his team, as he now might get a Boltz-tattoo.

That means we've finally moved on to Group D, where fnatic got shredded by an impressive Team Liquid. FalleN's rebirth is one of the coolest stories of the year; especially when nothing else makes sense, it's nice to see an old-school gamer going off.

And finally, the piece de resistance - Astralis losing to EG with new kid oBo. It's pretty fun to see Astralis floundering given how dominant they used to be. It's like watching Manchester United lose - everybody loves to see it. Brehze pulled off a pretty sick 4k to really seal the deal on the third map, which really tells you how the game went.

It's especially funny to see them lose without playing Bubzkji on any of the maps. While we feel bad for him, at least they're losing when he doesn't play.

This time, with a cooler logo, please

North are back... sort of 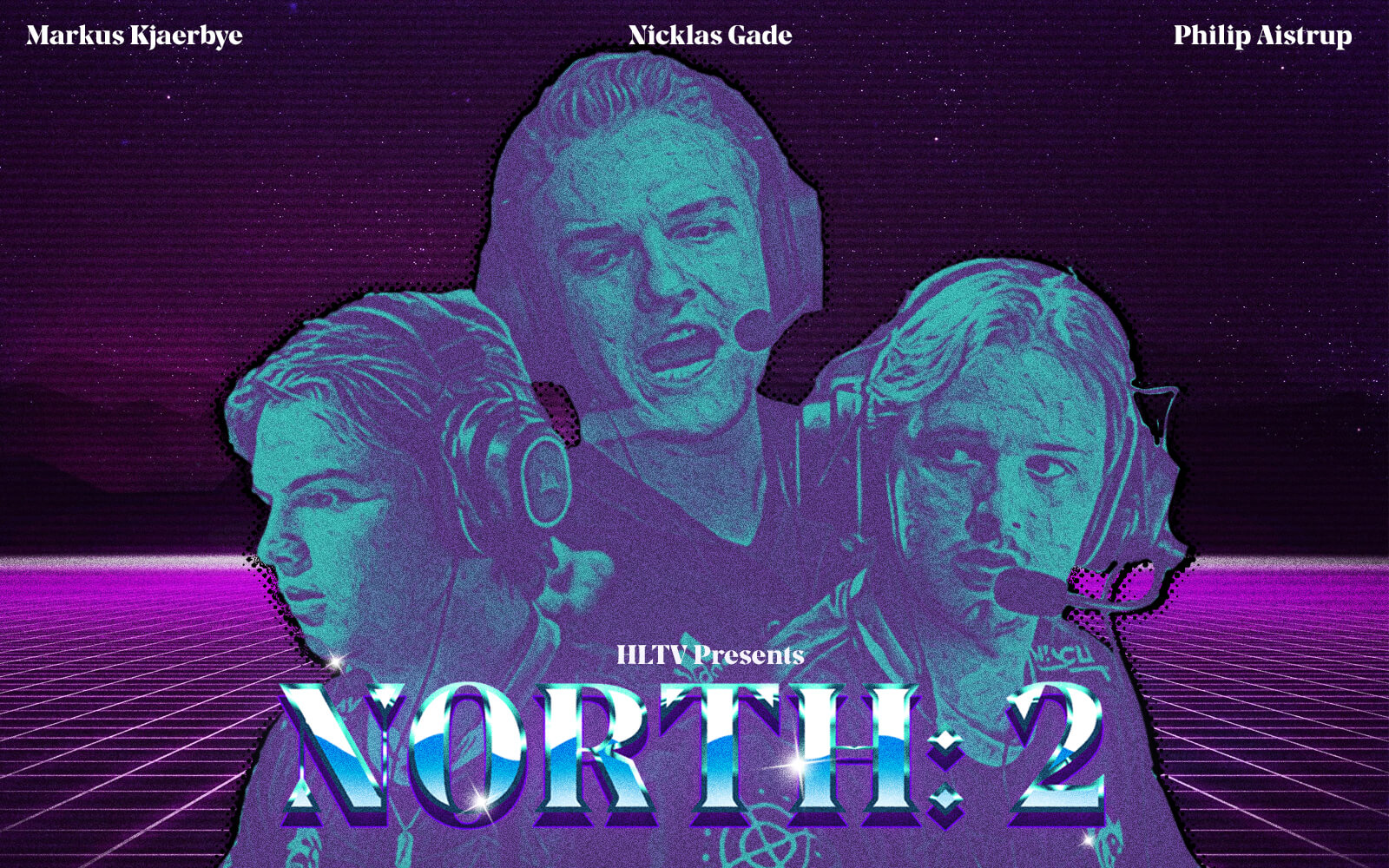 The world is in a place of severe unrest.

Astralis are rubbish, NaVi are the fourth best CIS team, ZywOo's team don't look great, kennyS doesn't have a team and aizyesque is having to shill for Russian teams and Guatemalan teenagers in tier three.

Wait. Hang on. Do you hear that?

Is that... is that North's entrance music? (which, as we all know, is Bad Decisions by Two Door Cinema Club)

Well, sort of. Kjaerbye, aizy and Gade have coerced b0RUP and a guy called Fessor into creating a new team, that as of yet are unsigned. Largely due to the fact that it would cost a lot of money to buy all of them out of their contracts. North need that money, yo.

It's basically a story of players that used to be really hyped, saw some hard times (namely, played for North) and now the boys are back together for one last job. Think Ocean's Twelve, but if instead of George Clooney you had Nicolas Cage, or something.

We know what you're thinking, though. "This Fessor geezer must be an AWPer, 'cause I don't see no AWPer there", you say, in a grating Cockney accent. Probably. Well, what if we told you that aizy was now primary AWPing?

You'd probably think, like we do, that you're living in aizyesque's fever dream.

Perhaps we all are.