As we lose one Major winning org, another falters again and again; while MAD Lions look to build themselves the team of the future

MAD Lions have a mad start

Just like Verstappen in Bahrain, the new MAD Lions roster got off to a great start, only to not cross the finish line first.

We're going to admit, we don't know much about F1, so we don't know if the comparison holds up, but napz assures us that Max is definitely "popping off this season". Dutch people are weird...

Anyways, what were we talking about? Oh, that's right, MAD Lions.

They're doing good. For a roster that didn't ring many bells for most of us, beating ENCE on their best map, playing a close match vs Dignitas and then losing to ENCE in double overtime isn't bad. And we all know that "not bad" is worth more than it's credited these days.

But who are these people? A Pole, a Dane, a Lithuanian, a Spaniard, a Latvian, and an Ukrainian - have them walk in to a bar and you've got a bad joke. Put them in a team, and they might just work.

Woro2k and TMB had already shown up on the big players' radars, with s1mple quoting the former as his "Bold Prediction" on the HLTV top 20 of 2020, and the latter taking that position on multiple Danes' entry into the list.

The others aren't unknown of either. tudsoN has been floating around tier 3 teams for a while, most notably AVEZ, and of course the project is lead by kuben, who's best known for coaching the Virtus Plow.

A bunch of young unknowns mixed with tier 3 talent and an out of date coach? We couldn't possibly be betting on the wrong horse.

If you want to know more about MAD Lions, or you've got a question about the new roster, it turns out that Rejin is joining us on our podcast next week. Crazy how that works out, eh? 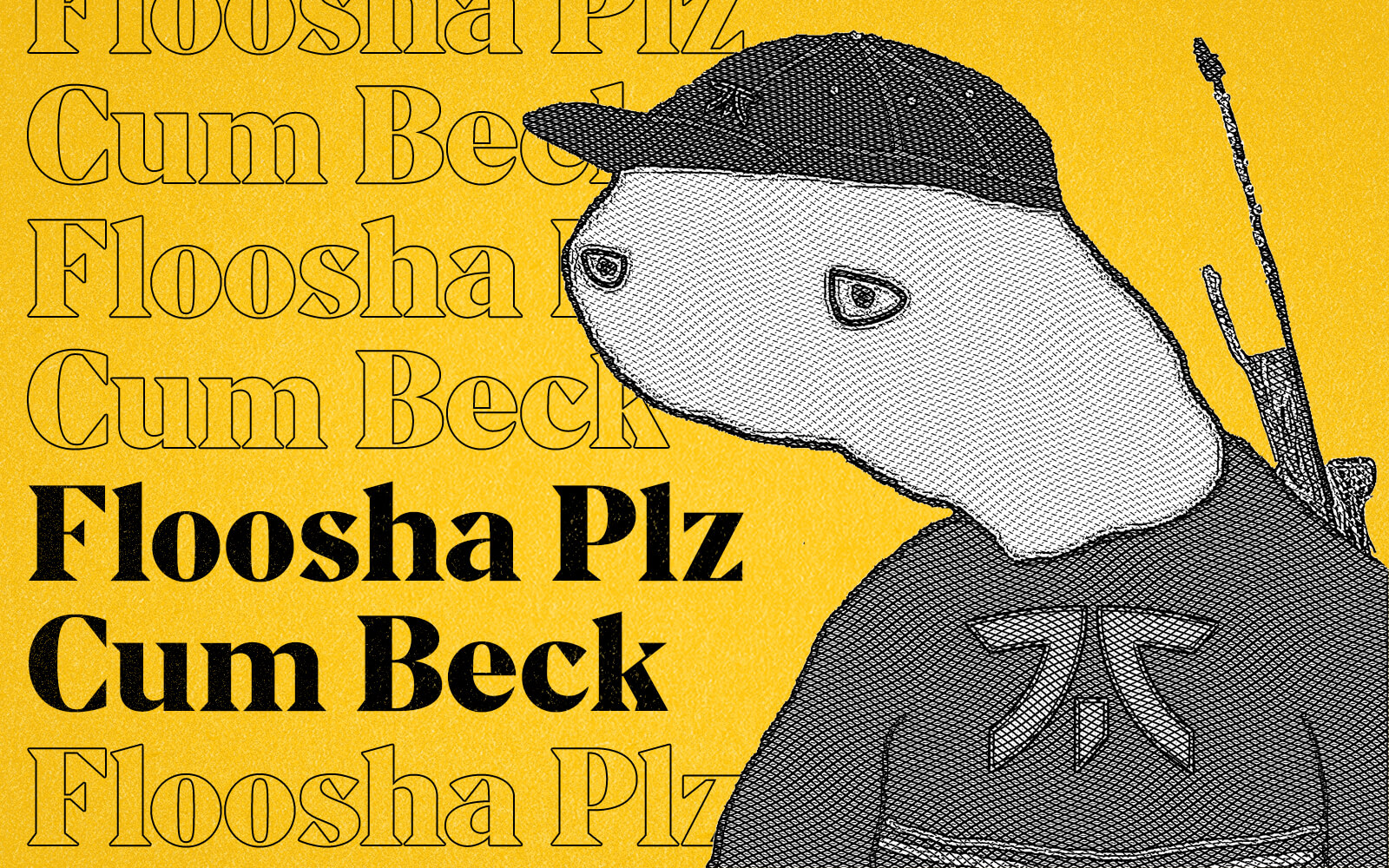 Oh Jackinho, with your name like an English kid on a "find your Brazilian footballer name" quiz.

It's not his fault, but it's safe to say that fnatic with Jackinho over floosha - yes, we can call him that, because we're tight like that - have been at best underwhelming, and at worst... pretty awful.

Losses to Liquid and VP in isolation aren't too bad, but they didn't really get close to winning a map. Like, no more than 11 rounds on four maps against those two. Alright, now what if we told you that they got blasted just as hard by a UK CS team?

Maybe claiming Endpoint are a UK team is a bit much, they're just as UK as the Cloud9 col- ah, hang on. More on that later. But that doesn't make getting smacked by them any less embarrassing for a team like fnatic.

fnatic's one win came against EG, which we suppose makes EG even more suspect. Though, they beat Astralis, so we've got no idea how to evaluate them. That's a lie, actually. We'll give them a missed out on playoffs/10.

It basically all went as you'd expect. Astralis, Liquid and VP dominated and everyone else got one win each. FalleN is back, like, really back, and Astralis are depressingly good again, for the most part. Online CS is almost making sense for the first time ever.

Cloud9 are no more

Gone with the clouds 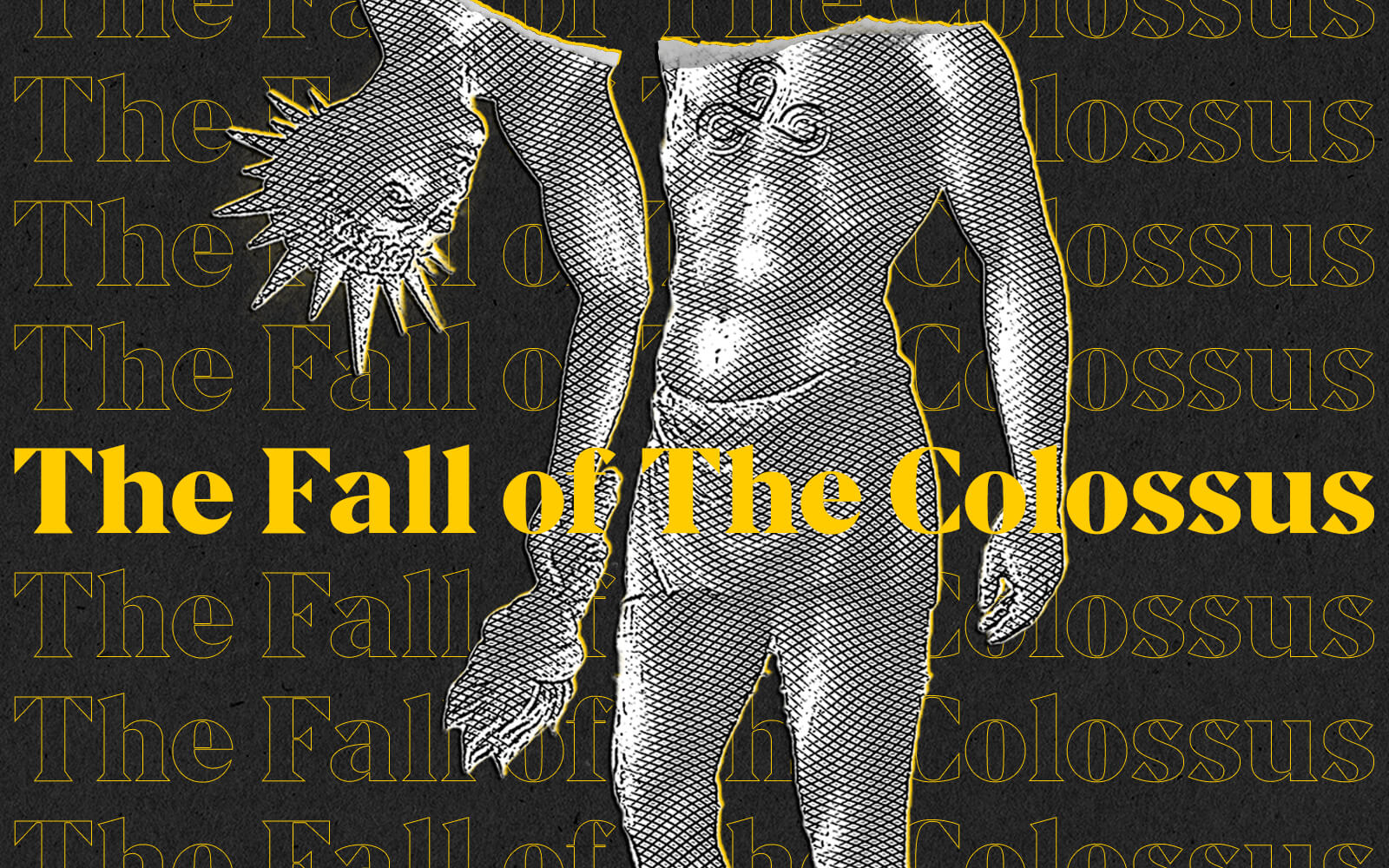 Cloud9 CS have officially given up on the Colossus, and cut ties with CS entirely for at least the near future. Supposedly they will return with an NA team in the future after COVID, but if anything that's worse.

That means, if you want floppy or Xeppaa, you're gonna have to get there before a VALORANT team does, and if you want any of the others, then now is your time. es3tag missed out on his dream move to aizy's new team, though, as their five is already set. Unless he wants to be a sixth man again.

It does mean we have an excuse to rewatch the Boston Major final map three. Not that we needed an excuse to watch FaZe lose again, but it's a nice reminder of a huge piece of CSGO history.

Jesus, Cloud9 winning the Major is history, now. It feels like yesterday.

Busted for a GUI (Gaming Under Influence)