We've got tips on topknots, a catch up with an old friend and chrisj is back again possibly maybe. The old -chrisj +chrisj prophecy comes true again...

We've got a big interview for you! 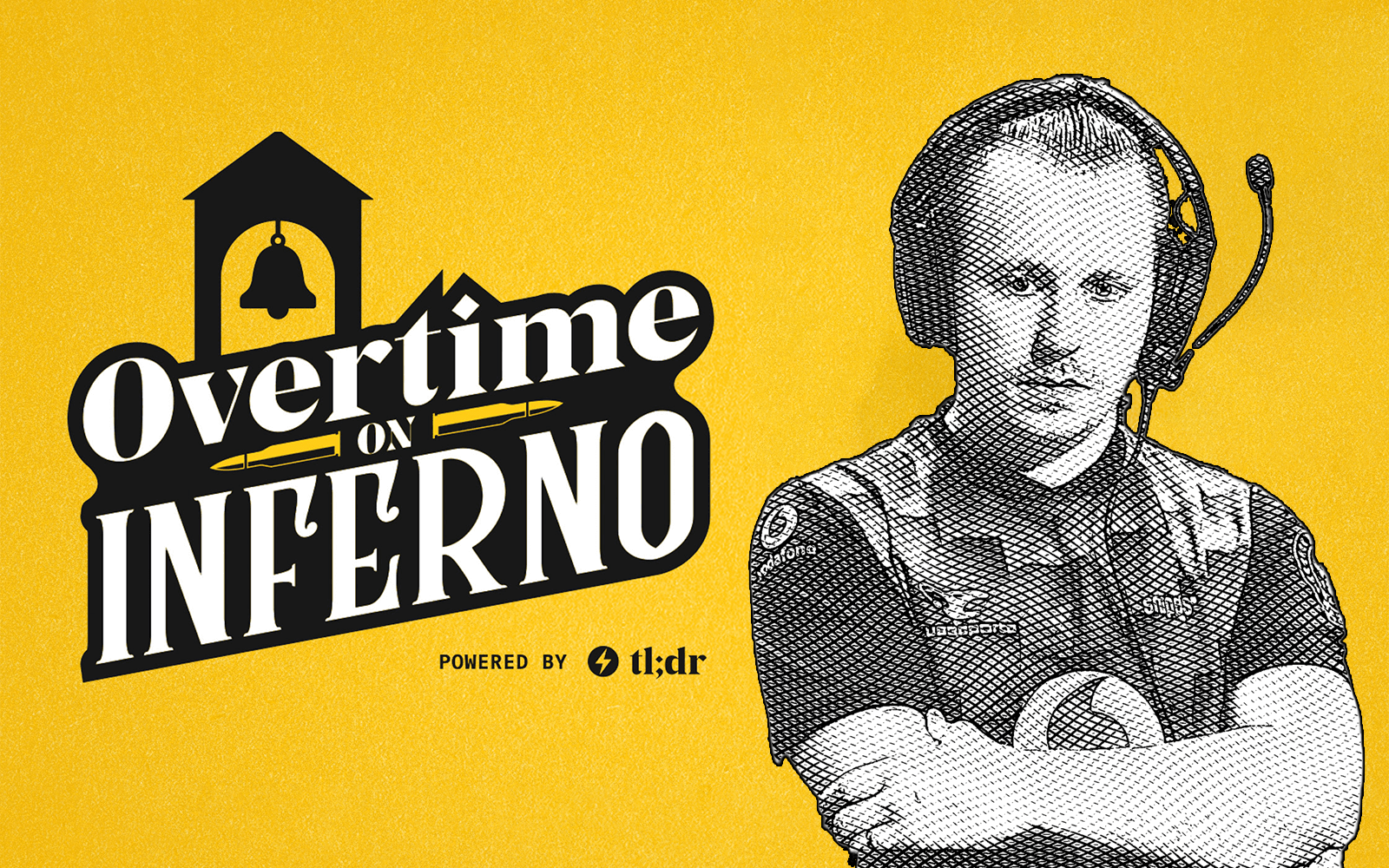 If the fall of Cloud9 has got you down, don't worry too much - we have a solution for you.

Now, imagine that HenryG had a topknot and a little bit of restraint; instead of finding the nearest and prettiest wall to whiz the money up, he decided to think about it. If you like the sound of that, you might be interested in MAD Lions.

And now that you're interested in them, we have an interview with Senior Manager and topknot connoisseur Rejin. Nice how that worked out.

You also don't need to worry about reading anything, 'cause us lovely folk have tied it up in a nice video / audio bow for you all. Though if you do want to read a little bit, we've picked a quote out that really illustrates our point about Cloud9.

"I'm not willing to just go out and buy anyone, because they like a big paycheck. I want them because they believe in the project we're trying to build. So we have been in talks with several of the tier one players as you would call them.

"But we just haven't found the ones we are willing to work with, or they didn't believe enough in the project. And like I said, if they don't believe in it, I don't see any chance or reason for them to join us, even though they might, if I pay them enough money, you know?"

Down under the dumps

Maybe losing your best player will have adverse effects on your ability to be a good team. Hey, is that North's music playing?

When EXTREMUM decided to build the Asian Minor superteam, there was hardly a massive buzz of excitement across the oceans. 100 Thieves were already a little stale, and losing the shining light jks was only going to make the roster less exciting.

Yet for some reason, some people still assumed they would be good. Apparently. The hype around BnTeT might have contributed to that a little, but the guy hasn't really lived up to the insane promise he appeared to have a few years ago.

Look, the CS scene is significantly more boring when there's no Oceanic pride around, so begrudgingly we do want EXTREMUM to be decent again. Just, not that good, you know. Like how you want your little brother to do well at school, but just slightly worse than you.

We're not kidding. It's legitimately an option, once again. However, this time it's not for mousesports, but for the Dutchman's most recent endeavour; FPX.

In an interview during HLTV Confirmed, STYKO explained that they are looking to move away from sunNy, and go with their previous choice, chrisJ, who according to the Slovak fits their playstyle and leading style better.

This means that after ESL Pro League we will most likely see the move happen, even though nothing is definitive yet, but both parties are willing. The team has already been forced to practice for their matchup against FURIA with their coach Devilwalk, Major winner, after sunNy tested positive for covid-19 and felt unwell. This only opened up the players more towards introducing a new player, and a new and more fitting system.

All in all, FPX has already been doing well with sunNy, and it will be interesting to see if they can continue that trend with chrisJ.

Can the team stay in the top 20 or will they take a nose dive, just like mousesports? It's only place #19 but it still hurts. 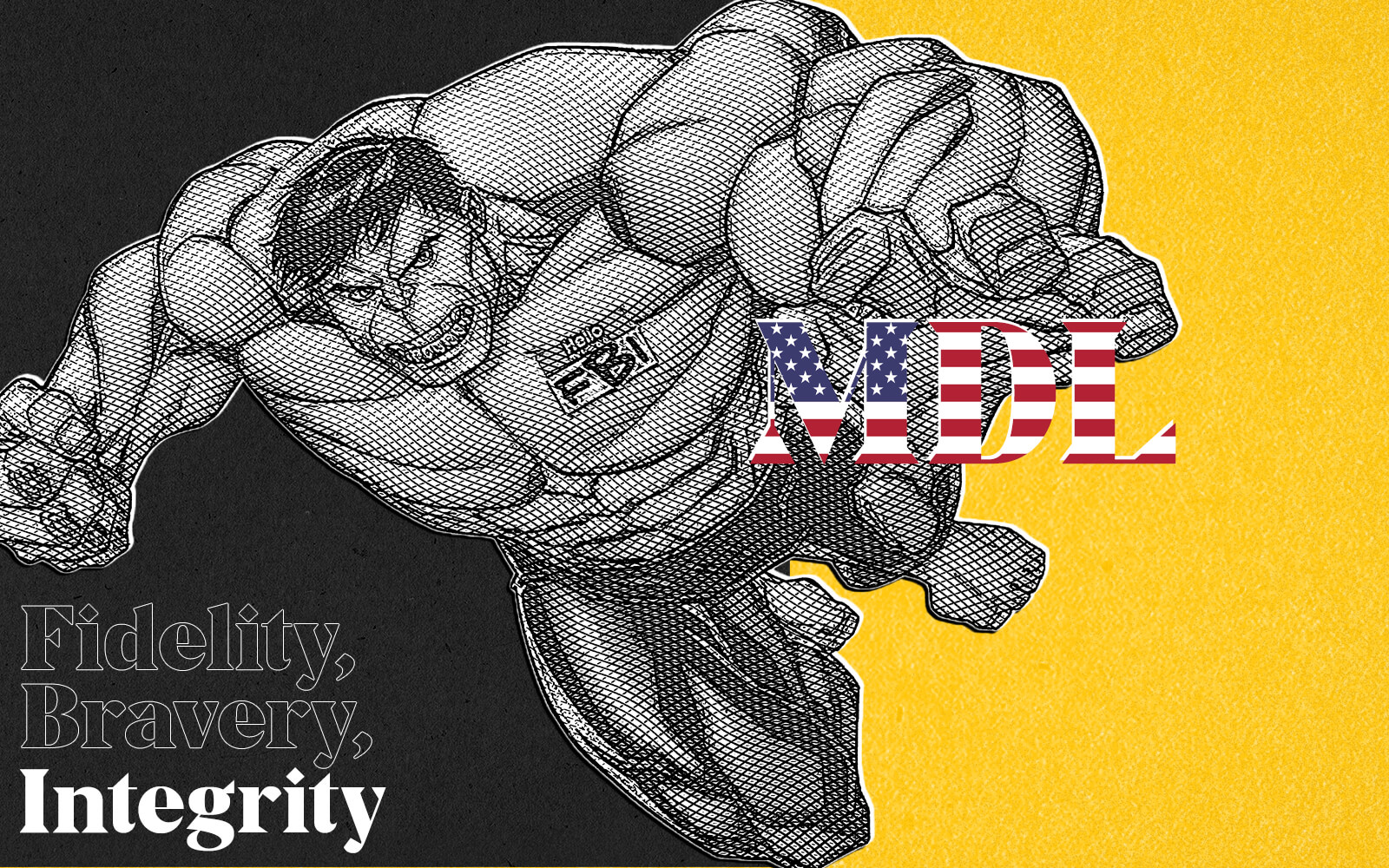 And some of you thought iBuyPower were unlucky to be banned from Majors.

Match fixing is illegal. Like, really illegal. We didn't think this would need to be said, but in esports it seems to not be seen as the crime that it is. When you hack in CSGO, you sell out your fellow competitors for money. When you match fix, you sell out every spectator, every TO and every competitor.

Thankfully, ESIC are aware of that, and their investigation into MDL match fixers now involves the FBI, which means there could be some federal charges for anyone involved. That means prison time isn't a completely out-of-the-question possibility.

A lot of the players involved have now moved onto a 'different game' and seemed to genuinely believe they'd get away with it, with Riot - sorry, another game publisher - unlikely to punish some of the first adopters of their game as not to ruin a budding scene. That, now, seems far more unlikely.

Stop fixing matches, you bloody idiots. We don't say that for nothing - hell, even Ian Smith of the ESIC called you that.

But yeah, Free Brax and all that. Nothing to see here.