Virtus.pro came back on Easter to really make the 'JAME is Jesus' jokes work and NA players are even dumber than we originally thought.

All you needed was one round...

Okay, so, hear this right. So far, EPL Season 13 has been fairly predictable. You had your predicted teams coming to the playoffs, in the likes of FURIA, VP, Liquid, Astralis, etc. And then you had your wild cards, like FPX, NiP, Gambit and the likes.

And all the opening games for the playoffs were pretty good as well, with FPX merely denting FURIA, G2 showing some life in a close affair against Liquid, and Complexity blowing a disappointing NaVi out of the water. All were acceptable. All but one.

We saw a strong ENCE going up against a strong VP, things were close, maps were exchanged, sweat was dripping out of all pores. Along comes map numero tres. We go to the dusty dustyness of Dust II. ENCE starts off great, racking up round after round. 15-3. Just. One. More. Round. But no, Virtus Pro starts gaining ground. "It's okay, we've got a twelve round buffer we should be fine" is probably what they thought over on ENCE's side.

But that buffer kept shrinking and shrinking, and before you could mutter "remontada", it was overtime. Things get down to the details, and buckets of sweat need to be mopped out of every player's room, as well as among the viewers - we now you guys can be sweaty, don't lie. Final score? 19-17. To VP. ENCE lost a twelve round lead, on the final map of a series. Insane. We actually spoke to Allu after the game to go through what happened.

Allu: "Actually, I remember one time we were playing against Virtus Pro, Dust II, and it was 15-3 to us. We were playing as T. VP are CT. And Snappi said, guys if you think we are good, let's prove it now." 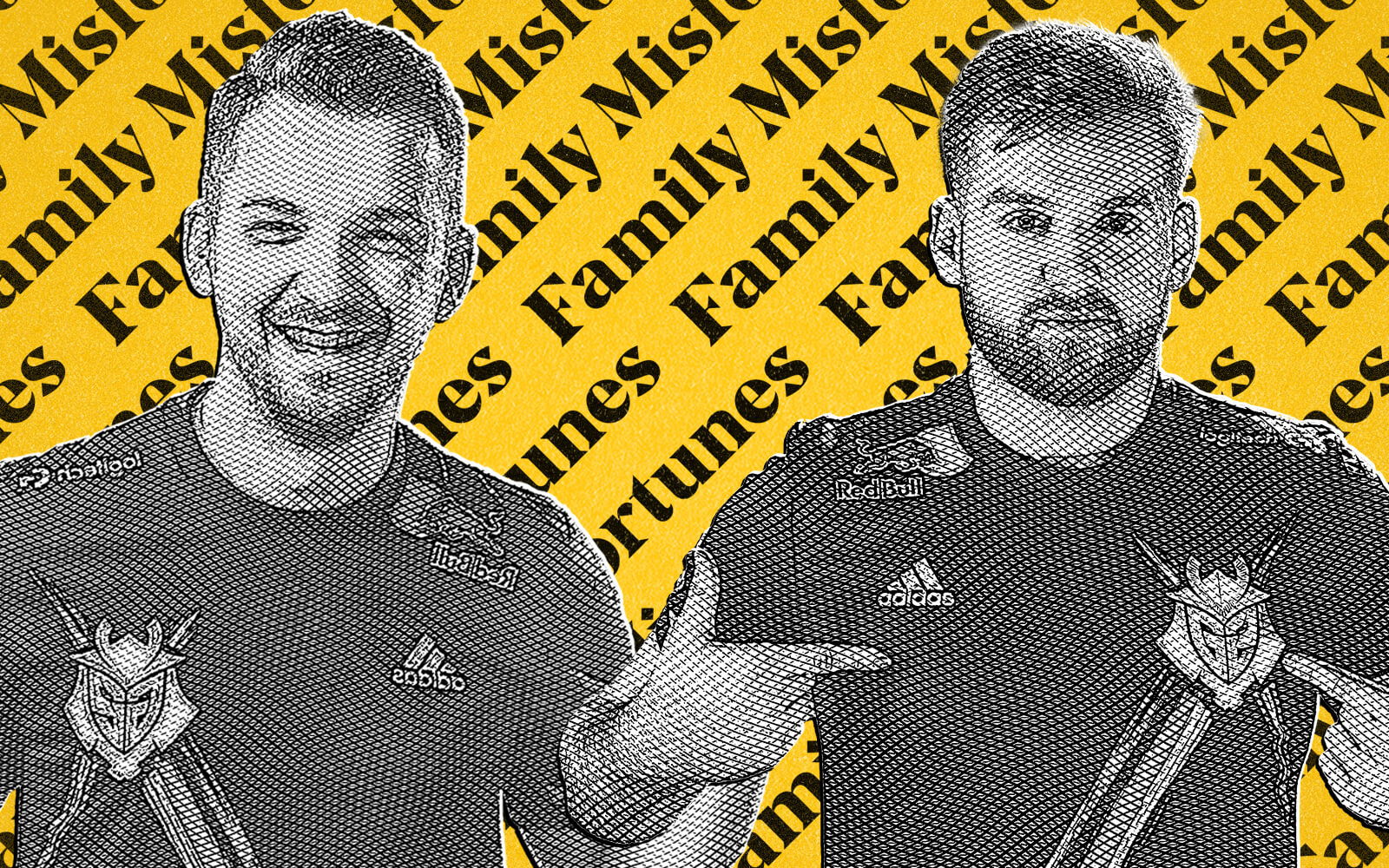 We had to pick on someone, and this week it's G2's turn. It would have been NaVi, but, well, we did that four newsletters ago.

Nothing to do with the large amount of CIS readers we gained from SimpleRadar. Absolutely nothing.

While their Pro League performance wasn't terrible, 'not terrible' isn't exactly what you're looking for when you sign NiKo, or when you replace kennyS with the intent to get better. Even if it 'means a lot' to huNter- when you get rid of kennyS, it doesn't seem to have fixed your issues.

Losing to FURIA is by no means embarrassing, but when you go out with barely a whimper, it kind of is embarrassing.

We'll give them some credit for taking down Liquid - that is an impressive result, if not the impressive result it would have been a year or so ago. But it has to be worrying that - wait, let's show, not just tell. Look at the top players at Pro League, try to find NiKo.

Yeah, there he is. Below refrezh, FalleN whom he eliminated, Plopski, nafany, even coldzera in 2021 is better than he is.

The NiKo on AWP experiment has gone as expected; everyone knows the guy CAN AWP, but he's not a top tier AWPer despite being a top tier rifler. Someone needs to pull him aside and tell him to stop this charade.

It's like if Lionel Messi decided he wanted to be a target man, or Riot Games decided to make an FPS game. We're sure you'll be decent at it, but you're always going to be a cheap imitation of the great ones.

At least if anyone can give him some tough love, it's family. huNter- might be able to get through NiKo's skull. You know what they say - blood is thicker than NiKo's skull.

We at TLDR aren't very good criminals. We downloaded something from Pirate Bay about 7 years ago and haven't felt clean since. We turned ourselves in to the police afterwards, and they just laughed it off.

That said, even we're not dumb enough to get recorded saying "We’ve been planning to lose this game for the last five days" and then pretend we weren't matchfixing.

Like, for crying out loud man. They've caught you in 4K. There's no arguing, no debate. It's all there. No wonder that ESIC guy said 'we're dealing with idiots' a week ago. We truly bloody are.

We've no idea what the punishment will be for those caught fixing games, but at the very least we'd like to see a game-wide ban. Maybe an esports ban, maybe more. It's almost worth punishing them for being so dense that they got flipping RECORDED FIXING A GAME.

We had to try harder not to swear covering this story than they tried to cover their tracks, the f****** idiots.