Hide yo wife, hide you kids

No team mates in the top 10 of individual players? Check.

Semifinalist and one of the favourites to win ESL Pro League Season 3? Check.

We don't know what MomCadiaN has been feeding cadiaN the last few years, but what he has done with Heroic is nothing short of a miracle.

At the end of February the team benched niko and b0RUP, and acqured sjuush and refrezh from MAD Lions. Neither of the latter had impressed in the last part of their stay with the Spaniards, and Heroic was largely an underdog coming into EPL S13.

Not so much anymore. With a flawless groupstage and a 2-0 victory against NiP, Heroic is now guaranteed a top 4 placement and will face Astralis or FURIA for a Grand Final spot on Saturday.

Speaking of Astralis, the Danes have lost 7 of their last 14 games, which on the flipside means that they have at least won 7. FURIA are similarly streaky. Wins against NaVi and G2 show glimpses of greatness, but the fact is that you never know which version of the Brazilians you get.

"Great and aggressive teamplay-FURIA or "7 rounds in total against Cloud9 on 2 maps"-FURIA? Flip a coin.

The other semifinalist is Gambit who Ax1Led Astralis 2-0. They'll face either NiP or Complexity on Saturday, and is probably the overall favourite to win the event.

The Swedes have managed to get a top 6 placement, despite ztr struggling to find his feet in T1 competition. The youngster fields a 0.84 rating, but he'll be glad to know that he's not the worst rated Swede at the event. At least Golden won something this season.

We can't dunk on Jason Lake's juggernaut, even if we wanted to (disclaimer: we'd never dunk on any team that are as swole as Complexity) - in their last three games they lost a close 3-mapper to Heroic and beat both NaVi and Virtus.Pro. That's tournament winning form if you ask us. 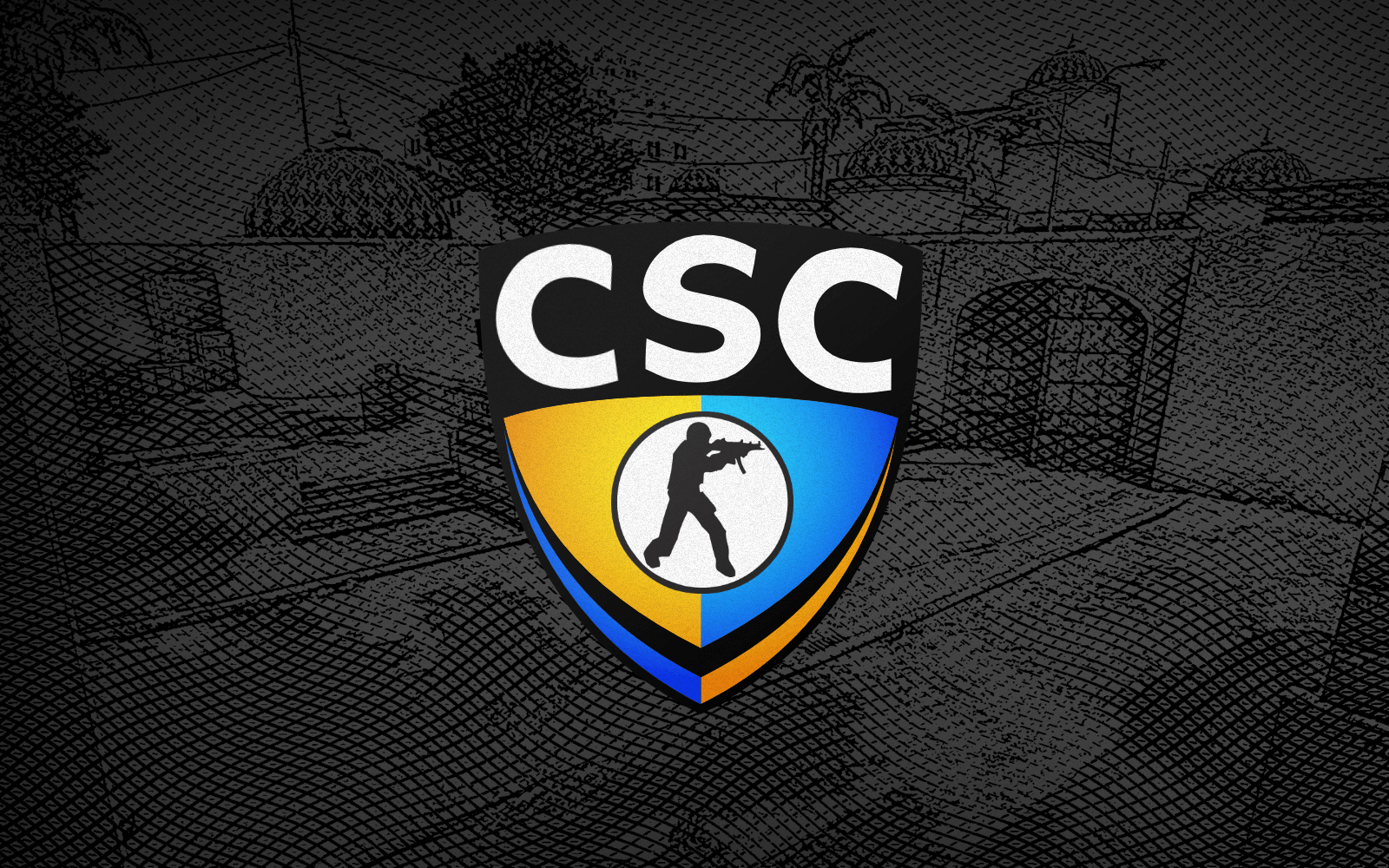 Are you from US, Canada or Mexico and like CSGO?

If so, our condolences. But more importantly, the CSC (Counter-Strike Confederation) is an amateur CS league that's both fun and a little bit competitive that we think is really cool. They haven't offered to pay us, or anything. It's just a cool idea.

It doesn't matter what your rank is, either. Any skill level is sweet with tiers for each level of player and there's a draft system for people to make their teams. It's free, so if you've got an hour every Tuesday and Thursday to play some video games, it might be worth taking a look.

It's all run in Discord, with GMs drafting players to make the teams balanced. If you don't want to play but the idea excites you, you can still join and maybe be a GM yourself, or just help with production. Just... don't be a bozo, especially if we sent you. It's all friendly over there.

Don't know if you guys heard, but we did a cool little interview with Rejin, who is the Billy Beane of the MAD Lions' new project. Maybe that's a bit too far.

He did however hint that there may be roster moves 'next week', and given we made that interview last week... guess what time it is.

The MAD Lions madhouse pushes one more through the revolving door as keen leaves and SPELLAN takes over as their new IGL, with the org suggesting they are being 'open' with how the team is working.

The Bulgarian is on a trial basis, as it seems many players are, with Rejin also telling us that he was on the look out for a tier one player to join and sew everything up with a nice little bow.

If you're not really aware of who SPELLAN is, he's been around for a while mostly on SKADE, Windigo and Epsilon, which does mean he's overseen a few 'upset teams' - those that while they aren't necessarily amazing teams, can take games off of top opposition. Think Endpoint or... any American team.

Windigo were a team who were able to beat some of the top teams from time to time, and maybe the new MAD Lions team will - for the short term at least - be just that.

If you want to know the long term plan... well, so did we. So we asked Rejin about it. It's all in the interview.

Cool how that worked out. 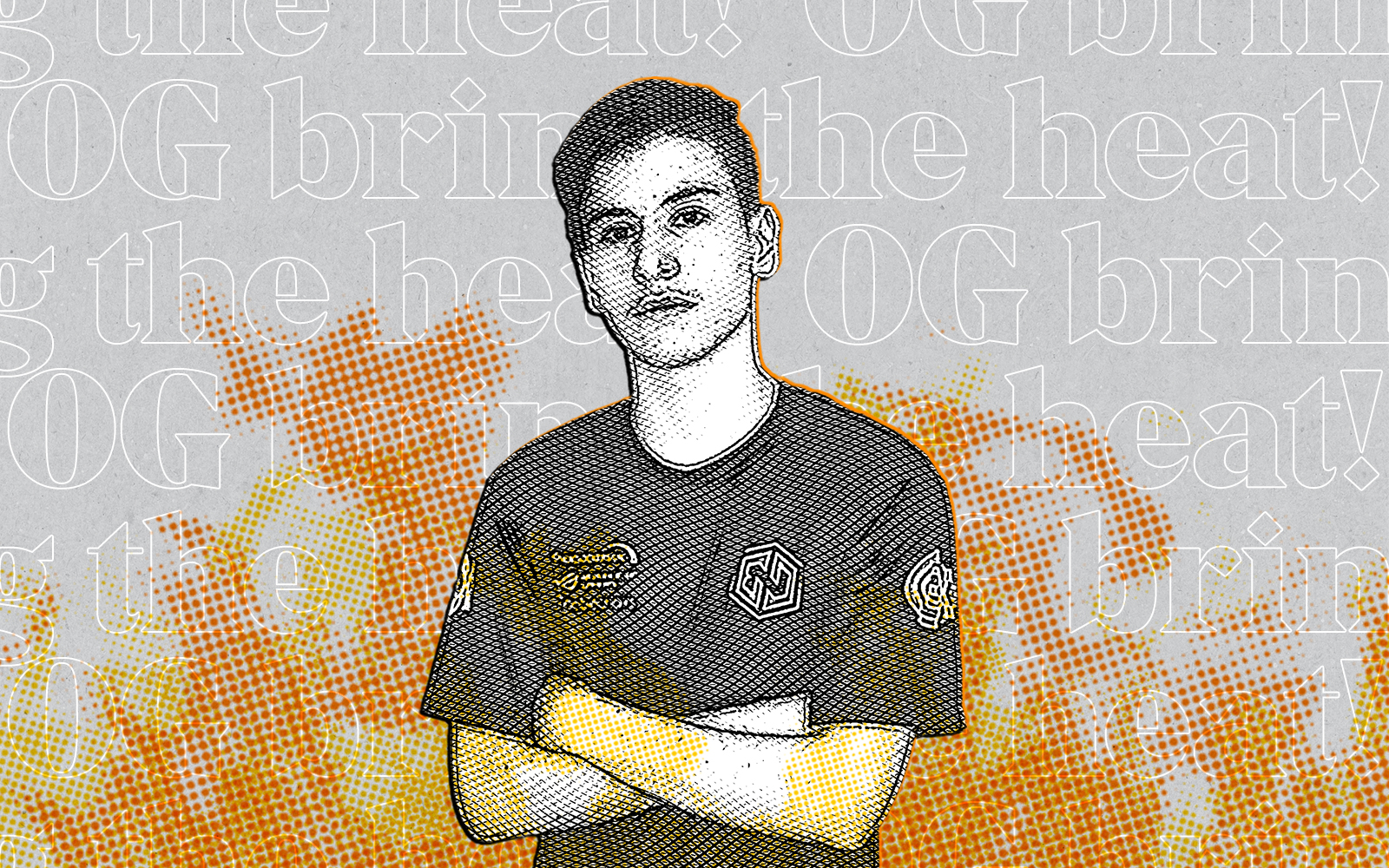 When we said OG need to sign someone even hotter than Aleksib, this isn't what we meant.

flameZ is under 18, so that's PURELY a joke about his name. We don't need another FBI investigation in esports.

Endpoint's diamond in the rough - that is to say, a good player on a UK team - might be mined already; as OG look like they might be swooping for the Israeli superstar to replace ISSAA, who left a few weeks ago.

The rumours on Twitter and HLTV forums were that ropz might be the one heading towards OG after Aleksib fluttered his eyelashes towards the Estonian, but for maybe the first time ever, the geniuses on the HLTV forums were wrong.

Well, actually there is still time for them to get ropz - but given they are in for both MICHU and flameZ, a move for ropz would come out of left field given the calibre of player they're currently going for.

flameZ is really, really good, so it would be unfair to say OG are trying to craft their own superstar, but he is still quite raw and OG aren't going for the finished product. He's almost single-handedly taken Endpoint into the top 30, but now he's going to have to try and break the top 10 - and that's no simple task.

This is one to be excited about, if it indeed comes off.

Want to try something that's not allowed at a Major?