But at what cost?

NiKo is a rifler, guys

"We made it to the BLAST Premier Spring Final!"

Yes, NiKo, but would it cost you?

That's right, all it took for G2 to finally make it a final was AmaNEk AWPing, degster having one of the worst maps he's had since joining Spirit and a complete lack of composure from Spirit near the end of the game.

But we're not biased or anything.

Honestly, all credit has to go to G2. Not only did they manage to overcome Spirit, they did so by taking them down on Dust 2, which nobody else has done since January. Fair play. Turns out having NiKo back rifling alongside huNter- with someone else on the sniper rifle might be a good idea.

Their opponents will be another CIS team. Gambit. You might have heard of them. They're kinda 'in' right now. They exacted revenge on the best Danish team, Heroic, by taking them down 2-1 thanks to - take a guess - sh1ro going massive.

Yes, it did hurt to call Heroic the best Danish team.

Of course, this revenge isn't quite as good when it's a semi-final vs a final, but not all revenge can be served cold. Sometimes you have to just win a semi-final. How awful.

We would just win both, but we are built different.

You can't sacrifice a GOAT that easily 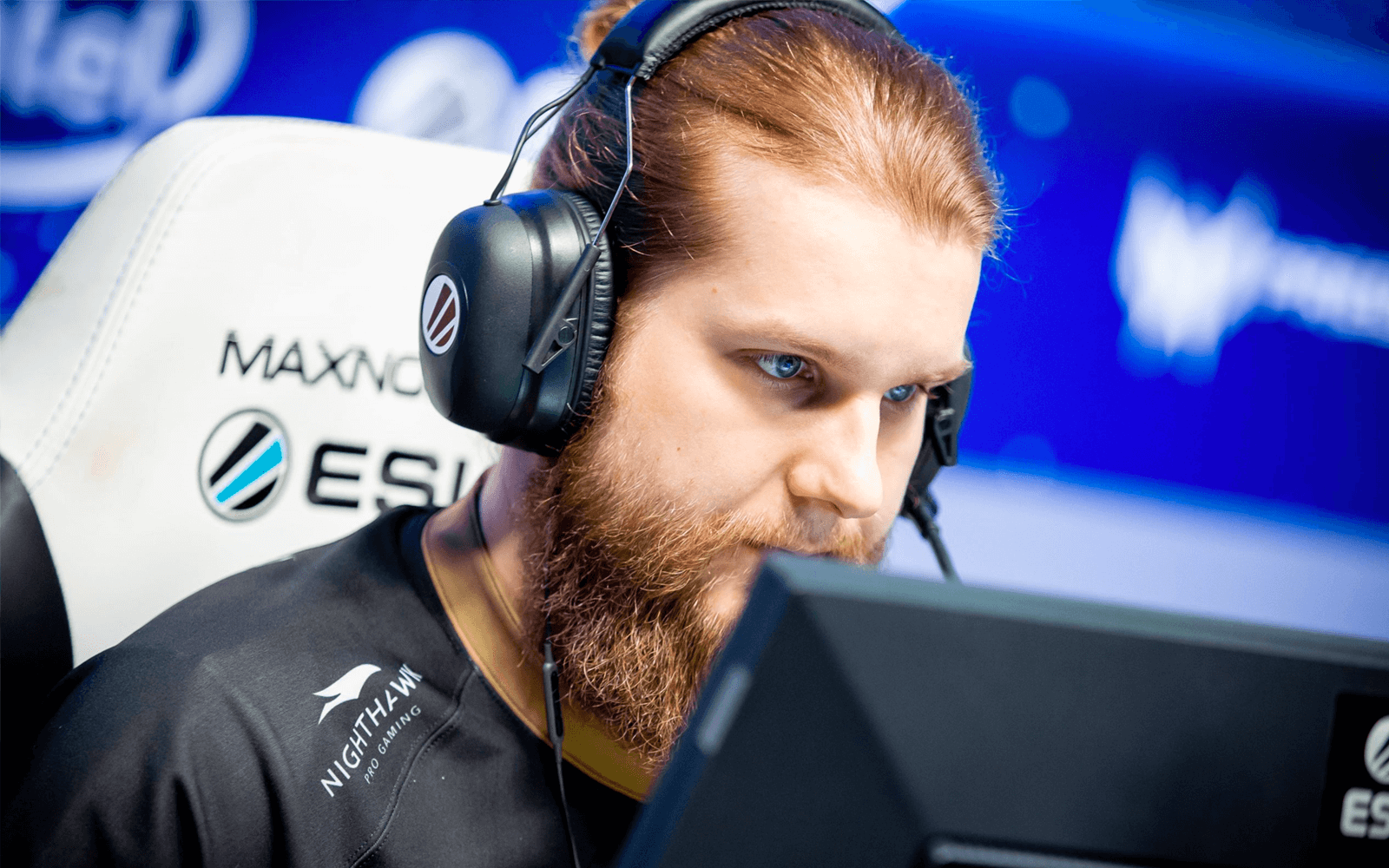 2021 Counter-Strike is a weird landscape. Astralis, Liquid, FaZe, MIBR... they're all falling off. But one thing that never dies, is f0rest.

f0rest reckons they might be able to be a legit contender, and while we want to disagree, we're quickly learning not to doubt the legendary Swede. If f0rest says Dignitas will be the best team in the world, then goddamnit we believe it.

Sure, they ended up bowing out to Spirit, but at least they didn't lose 16-1, eh Astralis? Great teams have fallen at the feet of the Team Spirit beast at BLAST, and Dig can take more pride in having beaten Team Liquid 2-0.

The resurgence of Lekr0 and the reinvigoration that comes from adding new blood has breathed new life into the old ninjas, and how much fun would it be to see f0rest kicking it with the big boys again?

2021 is weird, and nothing is weirder than Dignitas being good again. This just confirms our suspicions - GeT_RiGhT was holding f0rest back. Don't tell anyone, though.

DreamHack Masters Spring has it all

We were going to give you a rundown of all the major teams in this tournament, and who to look out for.

Except, we ran in to a bit of a problem. Everyone's just so damn good.

We can't name a single team on the list of participant that make us go "eh".

Only exceptions might be Extra Salt or Fiend, but with lineups with the likes Sonic and oSee or v1c7or, there's bound to be upset potential hidden in there somewhere.

So, here is the tldr, because let's face it, you don't want us going over all the opening matchups:

Catching up with the VAC banned-ians