NA did lose a couple of big names in the meantime though. Maybe they can replace them with chrisJ, who suspiciously doesn't have a team.

Finally, ChrisJ is back! Oh.

Oh wow, what an upgrade! Instead of going for a fragster pug-style IGL like ChrisJ, or a method-man with discipline like MSL, FPX have decided to get the worst of both worlds, by signing emi. You know, the guy who was on Valiance&CO/CR4ZY/c0ntact gaming and who's only real achievement has been getting carried by EspiranTo, ottoNd, and SHiPZ.

We don't really blame him too much, he did have to pick up after huNter and nexa, which given where those guys are, are some pretty big shoes to fill. And credit where credit's due, he did lead the team to a win not even a month after he went back to playing after his coaching stint, at DreamHack Open Rotterdam 2019 - we know because napz was there.

But after a few results when that team was still thriving, things pretty much died out. His last notable result was at DreamHack Masters Winter last year, where he stood in for GODSENT and got third/fourth place.

So that establishes a pattern: he's not a stand out IGL. "Alright well maybe he can frag?" we hear you think. Yeah don't do that. In the last year, he has barely managed to reach a 0.98 rating, which isn't impressive, to say the least.

So, the quality of this move, and the future of this team, hinges on if emi can reinvent himself and show us a side we haven't seen before - his good side.

floppy and Xeppaa leave us

Before we talk about how NA is saved, we need to talk about what's endangering it in the first place.

As if it wasn't a little bit doomed beforehand, with the Riot Games' copy of CSGO foray into FPS games already stealing our players, the fall of the colossus left two NA players homeless and afraid. Metaphorically, of course.

It used to be sort of a joke that any NA player without a team would just go to VALORANT, but increasingly it's just kind of inevitable. floppy and Xeppaa become the most recent departures from the greatest FPS of all time.

It's a damned shame when you see how good floppy was at CSGO - those two 1v5s in two days will go down as truly legendary moments, but now just leave us wondering what might have been.

Hell, floppy has as many 1v5s as ZywOo, and Xeppaa has as many as s1mple. So basically, NA has lost ZywOo and s1mple 2.

They haven't been this doomed since... every election day ever.

Pro tip: if you're going to sign a sixth man, don't publicly say that having a sixth man wouldn't work for your team. Just, don't say anything.

fnatic have signed Peppzor as their sixth man, described as an 'anchor' by the coach. That's either a subtle dig at Vitality, or it means they're actually trying to sign a flusha replacement.

That makes sense, obviously, but why did they sign a JW replacement beforehand (Jackinho is now main AWPing), making JW rifle for a bit, and then signing a flusha replacement?

We're not going to pretend we're massive Peppzor fans or have even watched him play, but it all seems a little strange to us regardless of how good he is.

It's certainly fueling some speculation that JW might be joining flusha's team. We did think Calyx was a temporary addition, like he seems to be everywhere else.

Funspark is all funky

Extra Salt are here to fix NA at Funspark 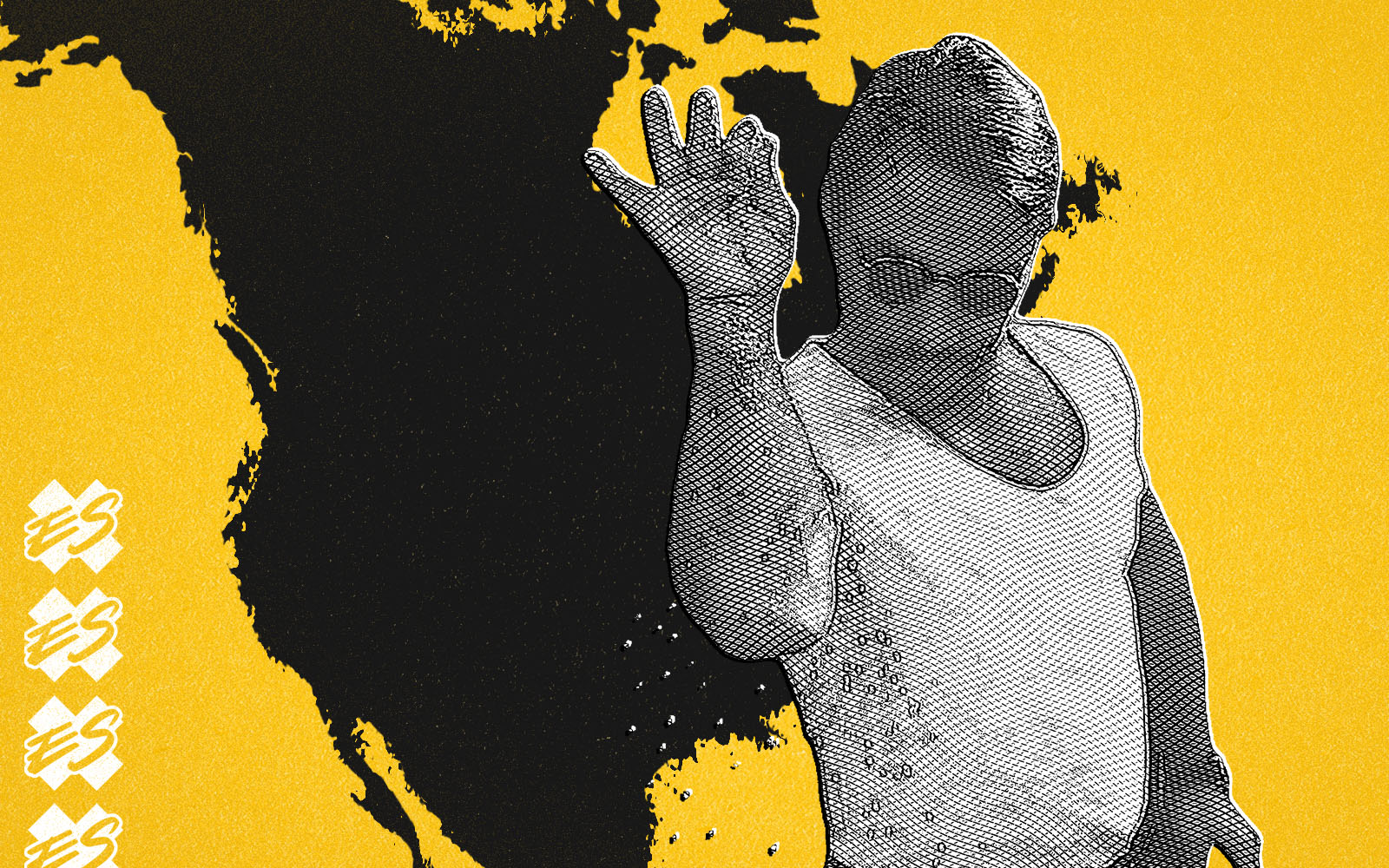 When God shuts a door, he opens a window. When Riot Games open a giant chasm, Extra Salt take advantage.

Rumours of NA's demise are greatly exaggerated. Sort of. Give us a sec to gush over Extra Salt before we qualify that statement.

BIG and Dig fell at the hands of oSee and co, with teenage sensation FaNg showing the world that NA still has young talent that can flourish on the world stage - it just needed a chance.

We're also really happy to see JT crushing it - he's a super smart IGL whose teams are always extremely disciplined and quietly have some of the best utility usage in the whole world..

Right, now onto the 'sort of' part of that 'NA isn't that bad' spiel. Evil Geniuses.

They bombed out quickly after getting 2-0'd by the exact same teams that ES bodied, which isn't exactly a great sign for the new line-up. We guess the best thing we can say about it is that, at least MICHU wasn't the only one who went negative for the event, so he's not entirely to blame.

They went out joint last with... Virtus.pro? Yeah, we're back in 2015 or something, where VP are simultaneously the best and worst team in the world with no discernible reason as to why everything flips on its head.

They got banged out by forZe, who also somehow beat Complexity. Whole damn tournament is flipped upside down.

At least they have a lovely radar, eh? You can get it yourself from https://readtldr.gg/simpleradar. Wonderful stuff.