We had an absolute monster day of Counter-Strike at DH Masters, while ENCE can't get a win against teams that aren't even there. And holy shoulder blades, God's back.

A dog and some steel?

HUNDEN and fer make their return 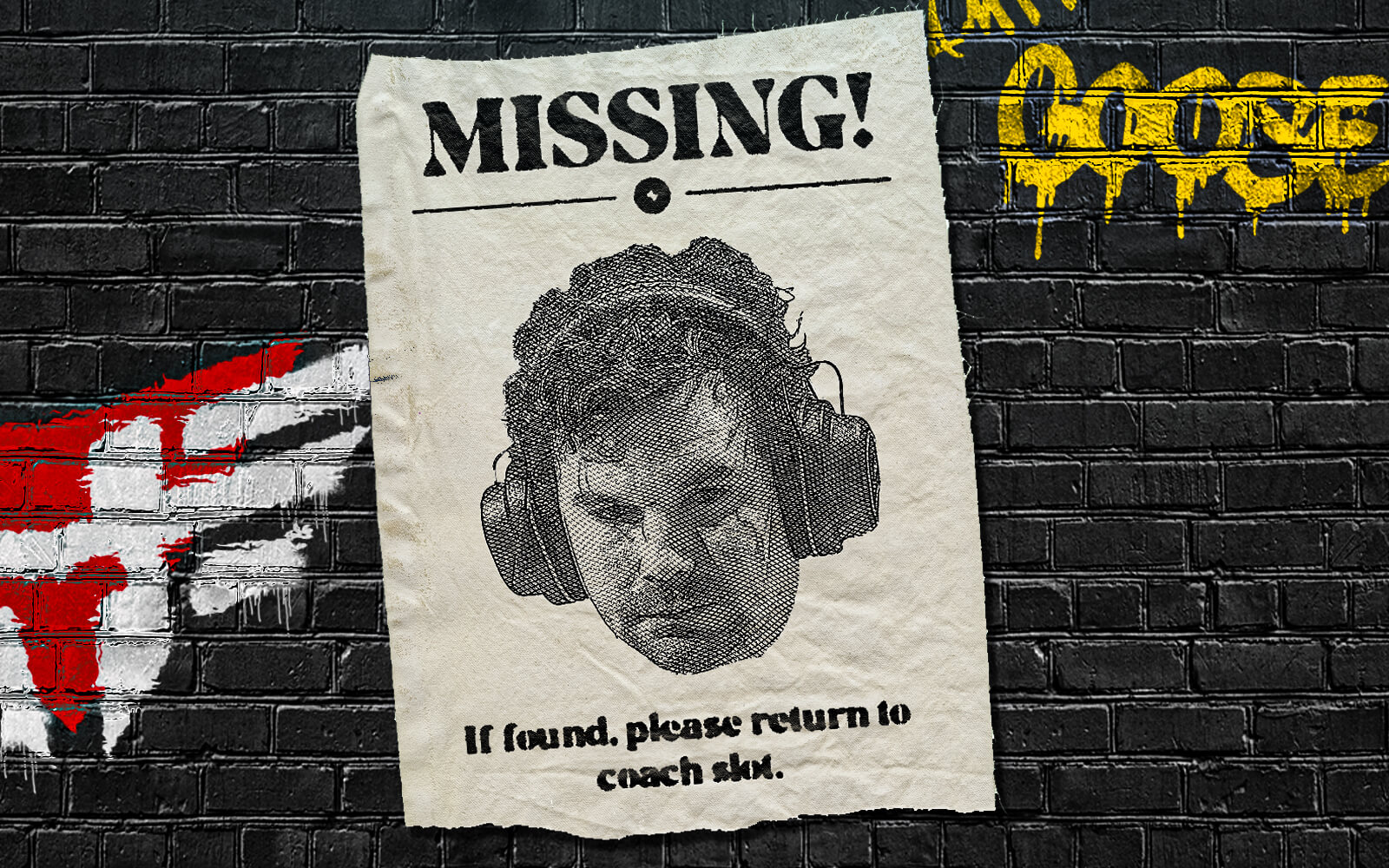 Yeah that's right, it's been that long already. Although it feels like yesterday, it's been eight months since we had the entire coaching bug abuse drama, which means HUNDEN is allowed to come back now.

By the time this newsletter goes out, HUNDEN will be as free as a bird.

As free as a bird, but tied to Heroic.

Although he's probably happy with that, because if it wasn't for them he would be out of a job.

The free man - no, not Gordon - was set to return to coaching last night's match against pain. Tough match.

Obviously, HUNDEN isn't the first to be unbanned, but he is one of the more active and prominent coaches to get banned and unbanned.

Need we remind you, he was leading a very successful Heroic when he got banned.

In fact, HUNDEN seemed to be the transformation Heroic needed. Maybe we'll get to see that again? Oh wait, they were already resurging.

And on a completely different note, we've got news from the Brazilian veteran, fer.

After being on the bench for MIBR since September, we haven't seen much from fer, but now he's back with Imperial, alongside SHOOWTiME, and others.

If we have to go by how he performed in the dying days of MIBR, things don't look so bright...

ENCE won't be at Flashpoint

The spirit of North lives on

ENCE have failed to qualify for an event that North are eligible for. North don't even exist any more.

That's right, the Flashpoint qualifiers were not so easy for our Finnish friends, who lost to one team containing Snax, and another containing NBK. Yeah, really. That's -squints- Anonymo and DBL Poney to you.

Thankfully, Complexity and mousesports made it through, so it's not a complete waste of time, but Anonymo and Sprout did, so... draw your own conclusions. That said, we are really excited to see Snax back on the big stage. It's been a while.

NBK's team, DBL Poney, are facing off with HAVU for the final spot (assuming that the last spot doesn't go to the loser, when North's spot goes to absolutely nobody). One Finnish team have been put to the sword, and NBK looks to add another scalp to the list.

We don't know either

What's the square root of 4 CeRq's? 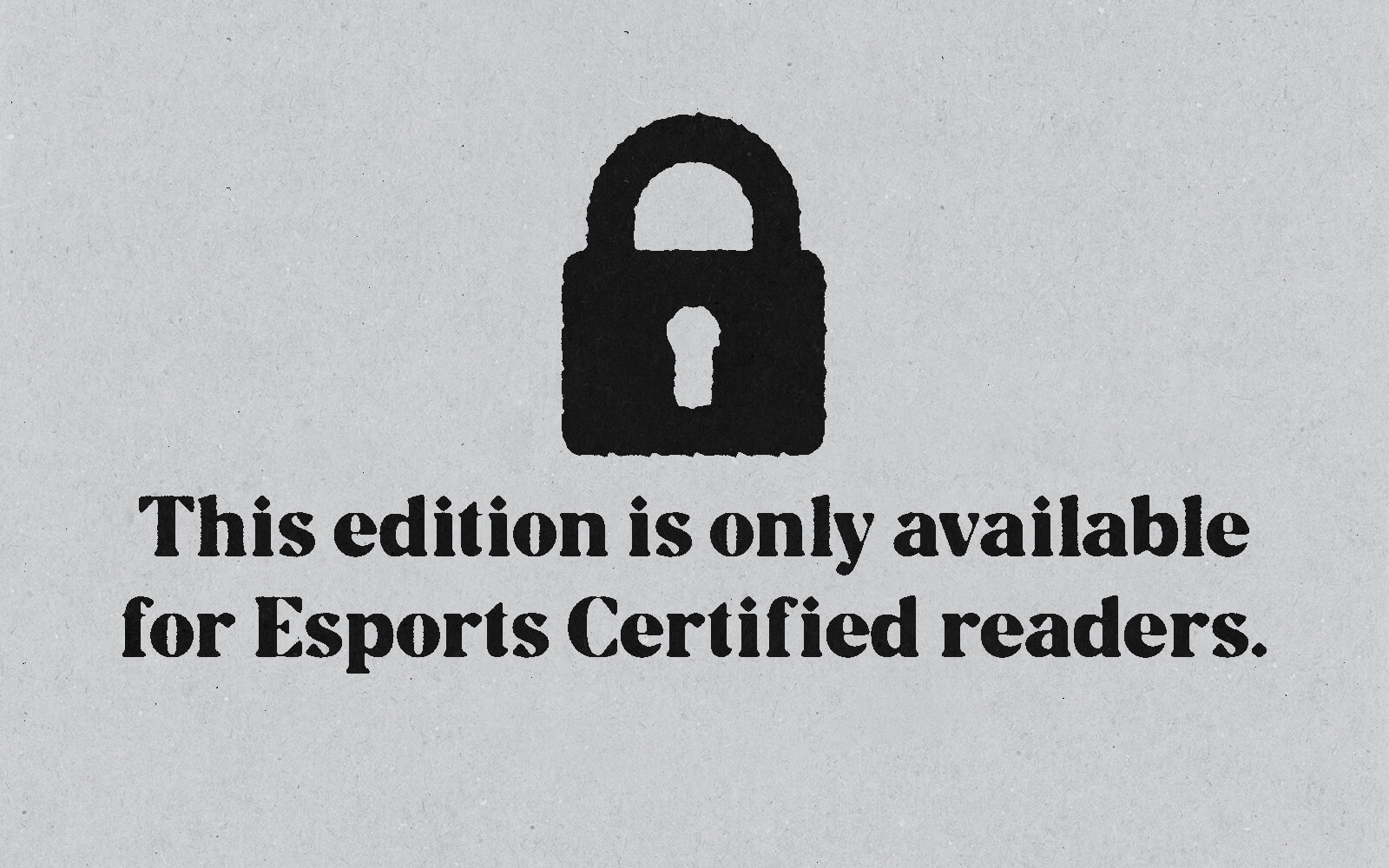 We're authorised, are you?

Turns out you're not esports unless you have a cool badge, and a certificate. If you've got $400 dollars to spare, you too can take an exam to get a certificate that is pretty much entirely useless.

Yeah, an exam. Questions like this one are probably not what's on it, but amusing to imagine if nothing else.

Nobody in esports right now has one of these certificates, so we're not really sure why this would make you more certified than not having it. If you're really wanting to work in esports, hell, just... send us an email. Not only would it make a change from us emailing you, but maybe you'll be what we're looking for.

DH Masters starts with a bang

We're not going to bombard you with a list of scores because there's an obscene amount to take in - so if you're looking for any result in particular, you can just look here.

Let's just go for the big stories - like NaVi are BACK and looking scary. s1mple is cooking fools again as they smashed Virtus.pro. He even managed to stop JAME surviving every round, which is an incredible feat.

Spirit and G2 kicked it off with a banger, but were both unconvincing in their BO3s. Degster has been hard carrying the Russians, dropping 40 vs G2, but they still were only able to scrape past Fiend in three. Worrying signs.

G2 lost on - you guessed it - Dust 2 in a decider vs Gambit, but because they beat Spirit, they stay alive.

FaZe are out of the tournament already, but in their defence, they played against VP and then mouz, which is pretty damn unlucky. The cool brothers were just too much for them to handle on Nuke, and mousesports came back from behind to take Overpass thanks to acoR, and force us to rewrite this paragraph.

The last two we'll mention are that Vitality lost their first game without RPK - karma, we say - to Complexity, while NA's hope, Extra Salt, lost to Astralis pretty convincingly.

device was the problem.

If you missed any of it, don't worry, there's a ton more content to come. Extra Salt and Vitality play an elimination game to kick off the day, and there's a CIS derby, Astralis vs Complexity and NiKo vs mousesports to end the day.

Weekends don't get much better than this.