The reign of the CIS region appears to be over, while in Brazil, they're still looking to find a half decent team. O PLANO might be that team.

O PLANO rock on without an org

Do we look like a team with a PLANO?

Remember when MIBR were good?

Now remember when they became bad. Do you remember the team after that? That team is now officially contracted to... nobody.

MIBR managed to screw up having this half-decent team, picked up an even worse one, and now nobody wants kNgV and co. Even though vsm is now free, and kNgV is... well, less of a loose cannon, hopefully.

O PLANO have been playing together for a while and looking for a team, but seems nobody wants to gamble on them just yet. Not sure which part of a HEN1, LUCAS1 and kNgV team would not be desirable.

They've also added trk to the team, just to make sure the whole team is the 'rejected by MIBR' crew.

In fairness to O PLANO, there's a decent argument that they're already the second best team in Brazil, and it's also true that they'd likely have a massive fanbase already. So uh, we'll keep an eye on them. 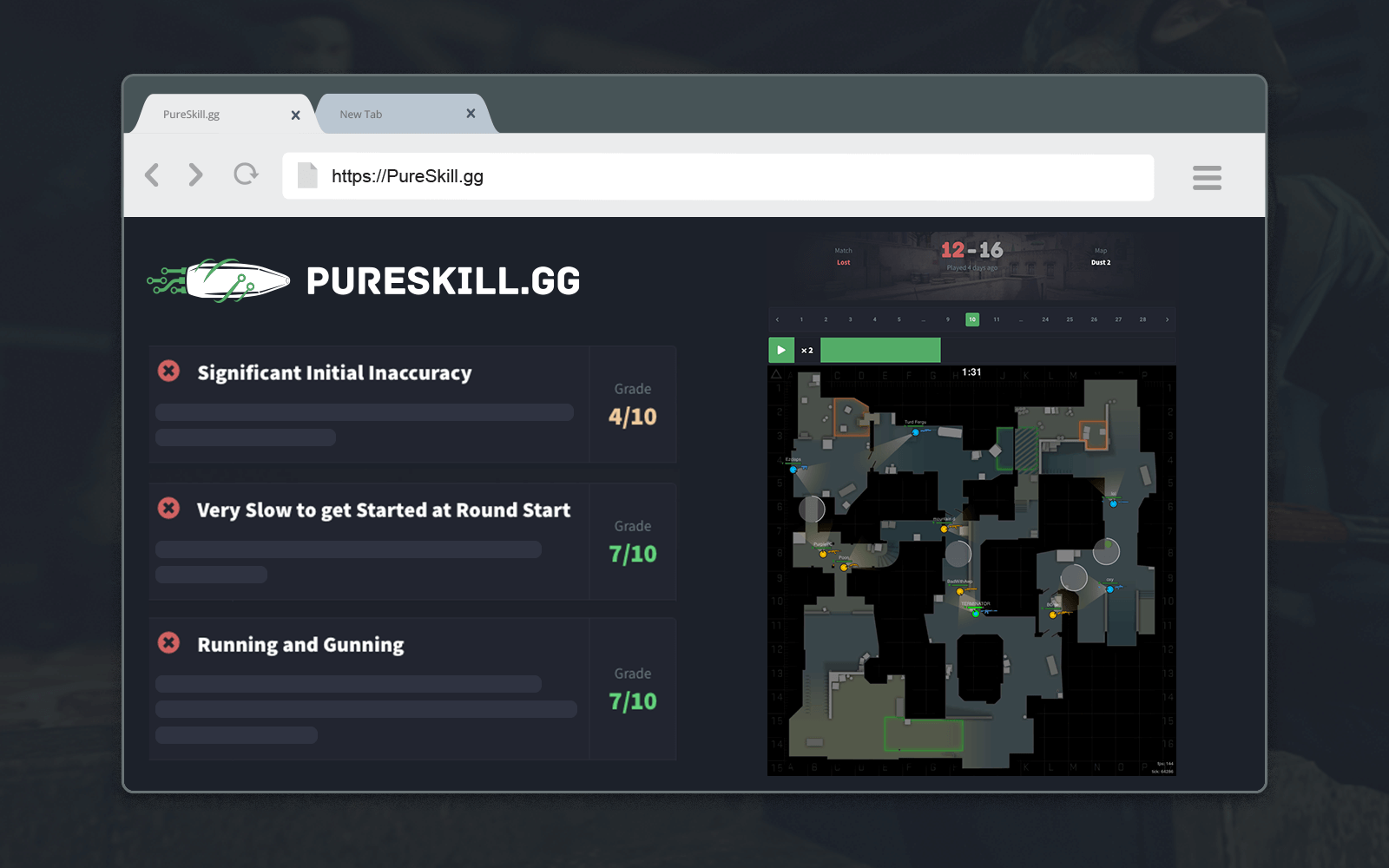 Have you ever dreamt about getting rid of the tiny little voice, that complains about all the shots you miss in CS:GO?

Or is that just us?

Well in either case there now is a solution to both problems.

It's called PureSkill.gg and is an automated CS:GO coach just for you. But unlike your teammates and that one friend who thinks he's karrigan, PureSkill.gg's coach actually gives you advice on how to improve.

The best part is that signing up is free and super simple:

Even if you're a professional, PureSkill.gg's personal coach might pick up on things you're doing wrong. For example, if you're taking Long on Dust 2, it'll tell you if you try and smoke off those pesky non-existant rooftop snipers.

Apart from detecting incorrectly thrown smokes, the automated coach also points out improvements to your shooting style, trading ability, and whether or not you buy out too much. Rumours are it broke down trying to reason with JAME. 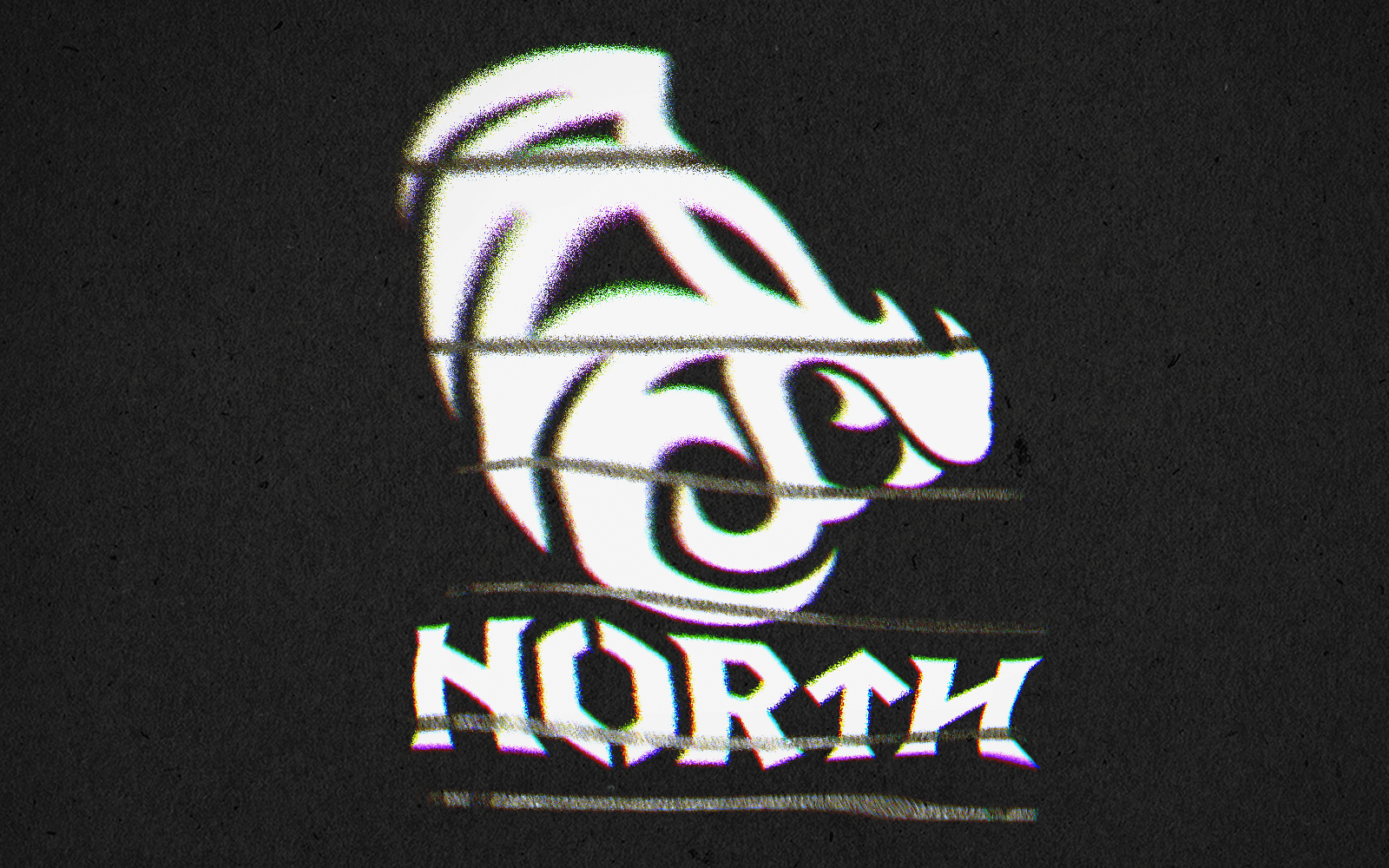 You know, North is a lot like that one ketchup stain on your favourite sweater. You just can't quite get rid of it. Nice try aizyesque, putting an "ex" in front of their name won't bring them back. To be fair though - in true North fashion - we don't even know what the roster will look like. They're just here because they got eleventh place at the last RMR for Europe...

All we know is Flashpoint approved the submitted roster - mad lads - which means at least three of the original Danes are in it. We also know aizy and gade teamed up in HYENAS a while back. So who's number three?

Who cares, they'll probably lose anyways. FunPlus Phoenix might be too big of a challenge for the worst thing to come out of Denmark since they stopped pillaging Northern Europe.

Speaking of opening matchups and Danes, keep your eyes on the prize, as we'll see NiP devve for the first time. Him and the four other Swedes everybody definitely remembers will take on Anonymo, snax and innocent's attempt at getting out of retirement.

Meanwhile, we see a family clash between Budget G2 and Budget FaZe, with huNter taking on his cousin- wait, no? Or was it NiKo? Ugh, well something about cousins and a bowling range.

And last but not least, we see the French rejects versus the French God plus four, as NBK, boddyy, and Lucky take on ZywOo and his band of merry men. Would that mean ZywOo steals elo from the high levels and gives it to the lower levels? Checks out if you look at Vitality.

Open up your ears

When the TLDR is still too much to read

We know what you're thinking. "Yes, all of this is good, but what EXACTLY do Logan and Elliott think about device to NiP? And Extra Salt?? Oh, and what's their favourite song?"

Good news for you, Mr and Mrs Strawman - all those questions and more are answered in yonder podcast, on YouTube if you want to put a face to a name, or anywhere else  if you prefer not to see the faces made for radio.

We also heard that if you subscribe to them, not only do you get a new podcast in your inbox every week, you also get better teammates when you solo queue. We can't confirm or deny that rumour, but we thought you should know anyway.

The weight of a region on young shoulders

What was CIS dominance, looks more and more like it might just be Gambit dominance at DreamHack Masters.

Once more, if you're looking for any particular result or want see more details, click here - there's a lot to go through!

Team Spirit were dumped out by their regional brothers VP, who in turn were kicked out by G2. This left just Gambit and NaVi in the tournament, and they faced off. NaVi are now fighting for survival, after getting smashed by sh1ro and nafany.

s1mple couldn't carry NaVi, and similarly, ZywOo couldn't carry Vitality. Well, he could against Extra Salt, but against non-NA teams, you need more than one good player.

The wunderkind literally went 33-14 in a map loss against FURIA, who dumped Vitality out. 123 ADR, by the way. What's the point?

Vitality took down BIG and FURIA had beaten Complexity to get there - which is probably about where we thought those teams would finish. No surprises there.

We guess it's time to talk about Astralis. They got absolutely roasted by Heroic in the Danish derby, to the point where the hype of it being a derby seemed ridiculous. Just like when Sky Sports call it a 'Super Sunday' and it's like, Newcastle v West Brom.

Or the game gets cancelled. Maybe Astralis fans should have got on the server, or something.